A battered looking box, which is from 1991, was spotted arriving at her West Sussex mansion today, after she sold her luxury one on Ebay.

The truck is thought to be worth around £2500, which is quite a leap from the £29,950 she asked for her Fiat Ducato horsebox.

The mum-of-five, who was once worth £45 million, narrowly avoided being declared bankrupt earlier this year.

The High Court gave her three months to come up with a plan to pay off her debts after blowing her fortune on plastic surgery, luxury holidays and a £1million farm. Her application will be heard in 12 weeks on October 30. 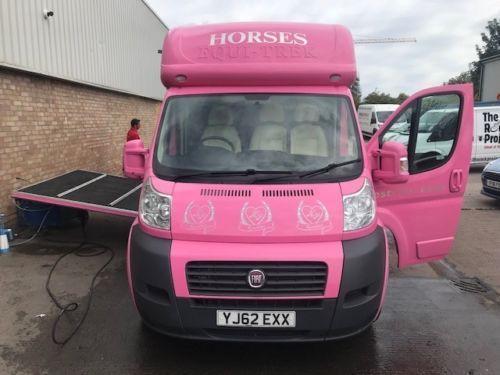 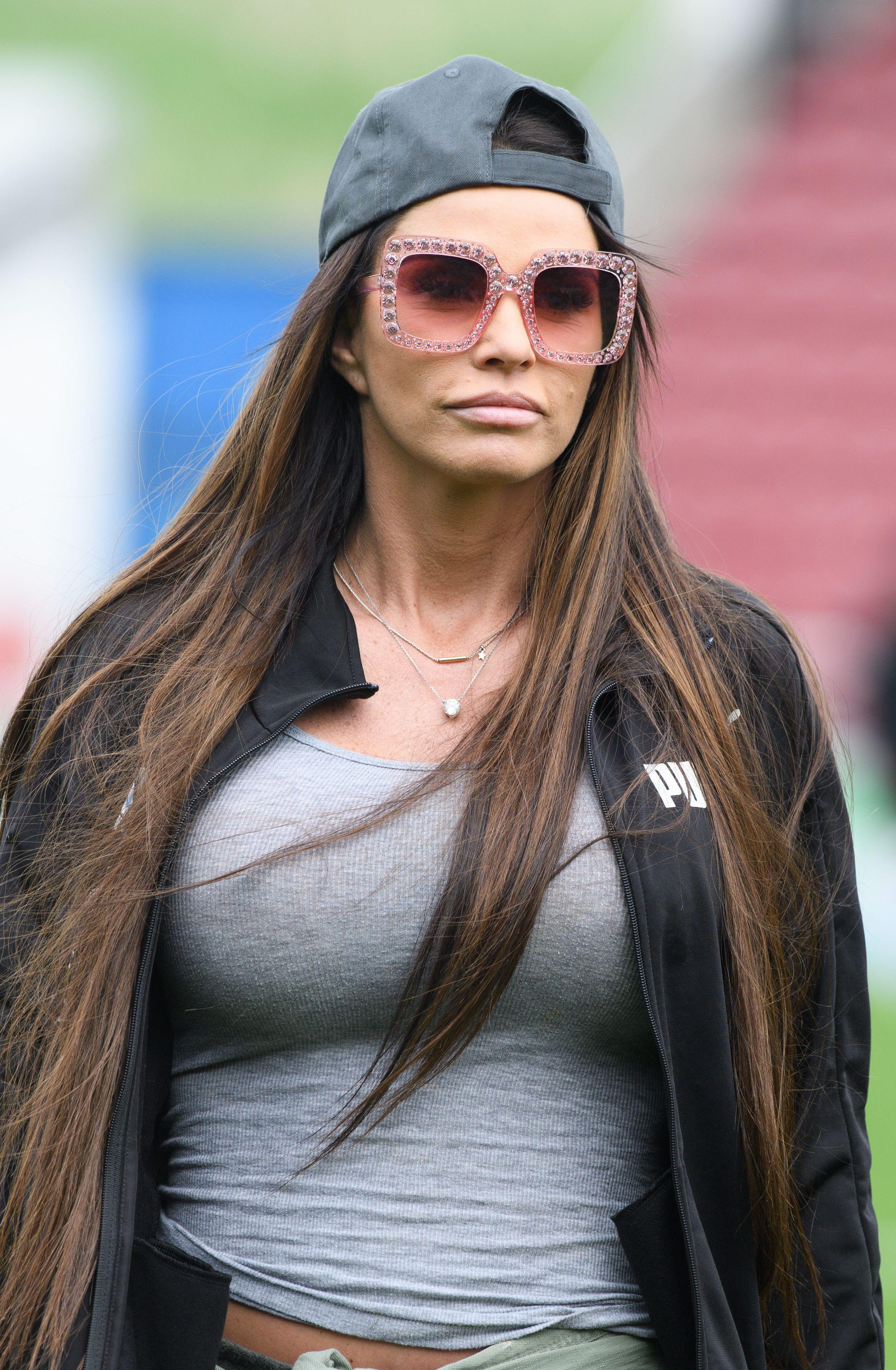 The truck, which Katie bought several years ago,  is now said to be worth £150,000 – but Katie put it on the online site for 80 per cent less than that.

The horsebox’s arrival comes just days after Katie’s mansion, which has fallen into state of despair, got damaged by a house fire, which started in her son Jett’s bedroom. 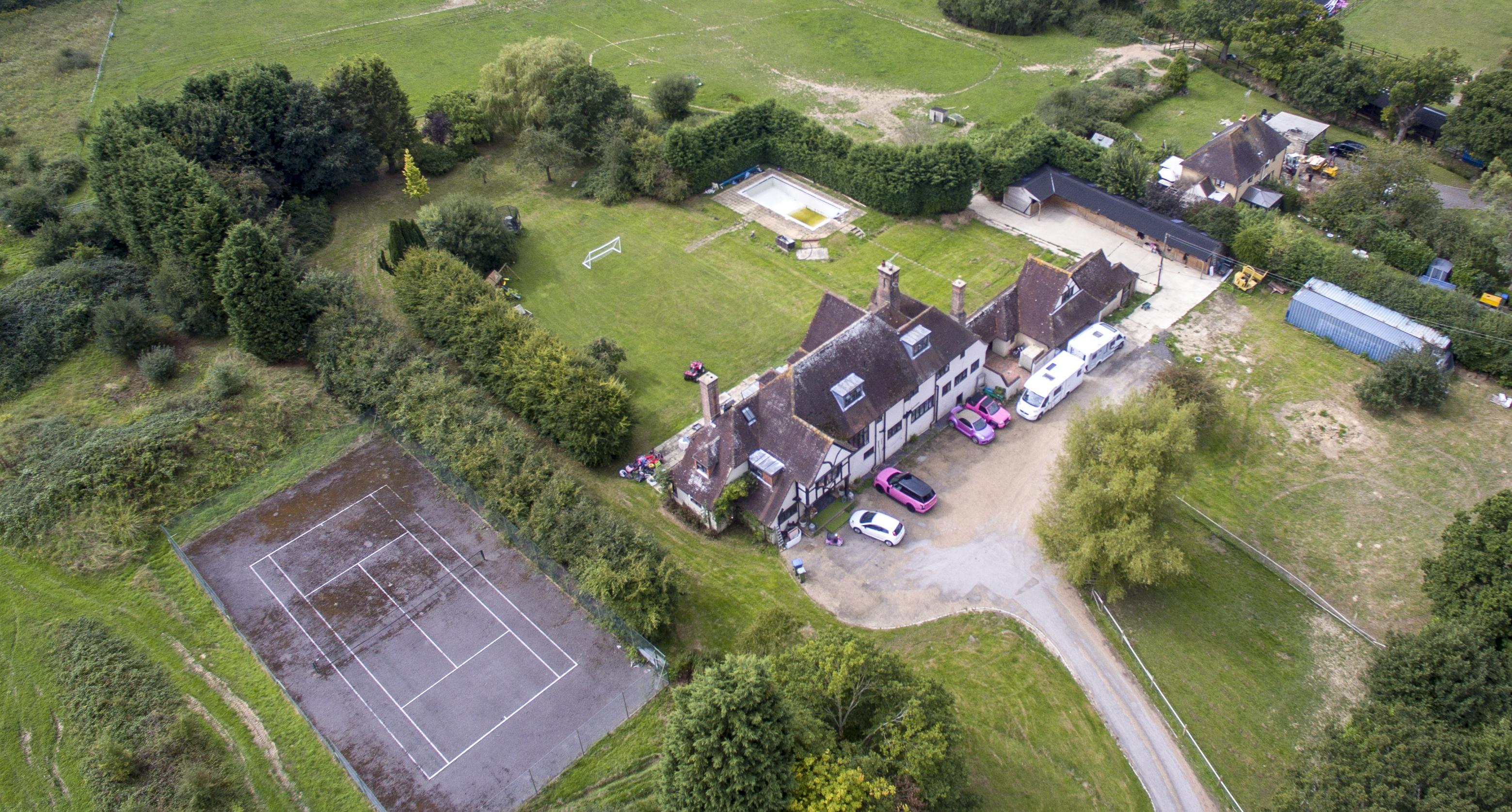 It was the latest disaster for Katie – whose life seems to have crumbled since the start of the year as her marriage to Kieran Hayler failed and her mum Amy was diagnosed with a terminal lung disease.

Earlier this month, Katie hit another low as she was caught on camera rapping about cocaine and partying next to a bag of drugs on a table top at a wild bash in Majorca following her split from boyfriend Kris Boyson.