The former glamour model – who avoided bankruptcy by just hours with a last gasp proposal – was admitted to The Priory in September for 28 days as she was battling with  post-traumatic stress disorder (PTSD).

The star claimed her condition fuelled her wild behaviour, which saw her go on a string of drink and drug binges following the news her mother, Amy, had been diagnosed with life threatening condition IPF, the collapse of her relationship with ex Kieran Hayler, as well as her split from former flame Kris Boyson, and threats of bankruptcy.

However, some fans believe Katie was pictured at the rehab site but never actually checked in to the centre, The Mirror has claimed.

One enraged supporter said: "She never went into rehab.

"She went to the driveway at the Priory for a photograph. Planning a comeback and the first thing you say is a lie." 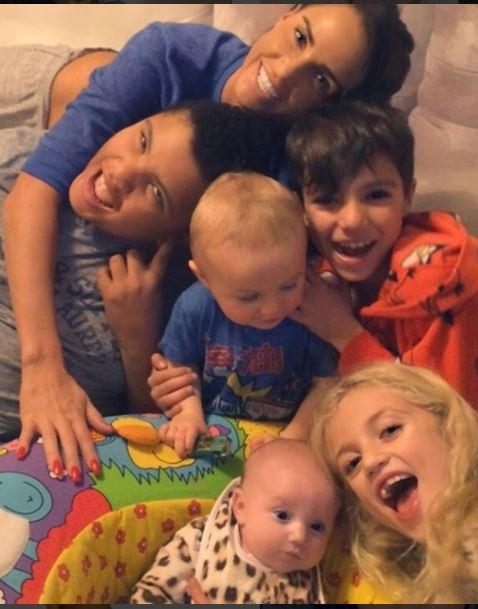 Another vented: "Spare me she never went in."

The former Loose Women panellist recently revealed she is filming a follow up to her reality TV show My Crazy Life.

The two-part special is reportedly set to show her in rehab, which has led people to believe her admittance to the facility was just for the cameras.

Despite the turbulent few months, Katie has insisted she is turning things around. 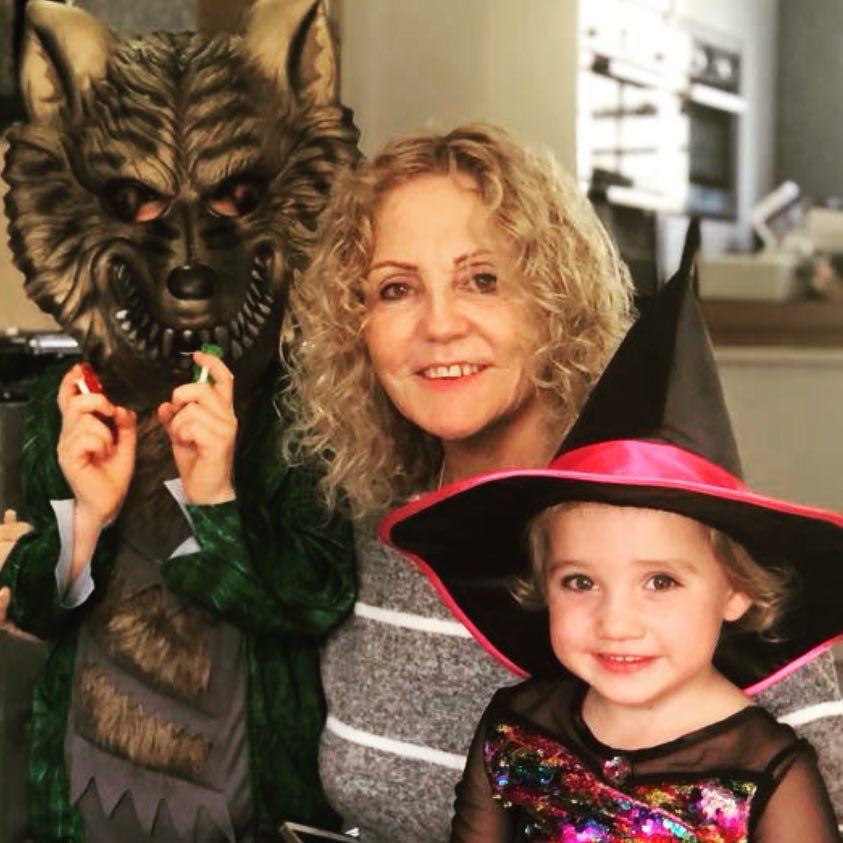 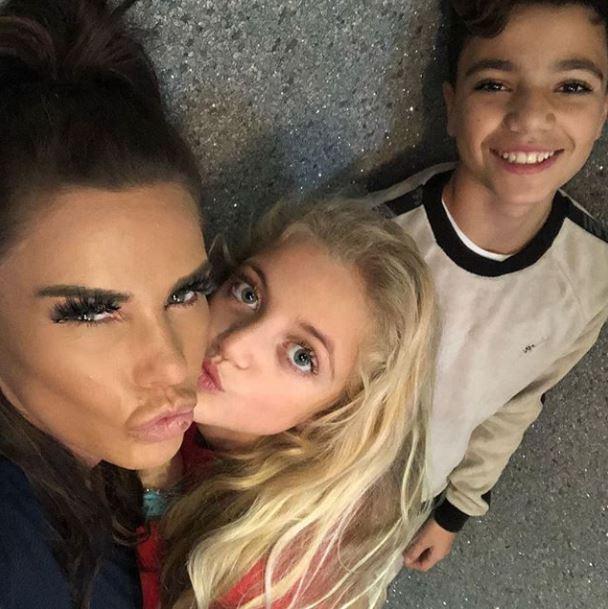 Speaking in a previous statement, she said: "Things have really hit rock bottom since the last series of My Crazy Life a few months ago.
"It’s time to get my life back on track and be the best mum in the world for my kids. I’m excited to get back to doing what I love and to tell my side of the story.”

It has been reported Katie has tried to get her previous partners, Kieran and Kris, on the tell-all programme.

The star has acknowledged her flaws in a recent honest social media post, but she has insisted she is being the 'best person and mother' she can be.

Speaking in a recent Instagram upload, she said: "I am not perfect. I am healing. I am learning everyday. I am a real person. I have feelings. I am doing the best I can do. I am being the best person and mother I can be."