The 34-year-old model and activist was the victim of a savage acid attack in 2008, arranged by jealous ex-boyfriend, Danny Lynch. 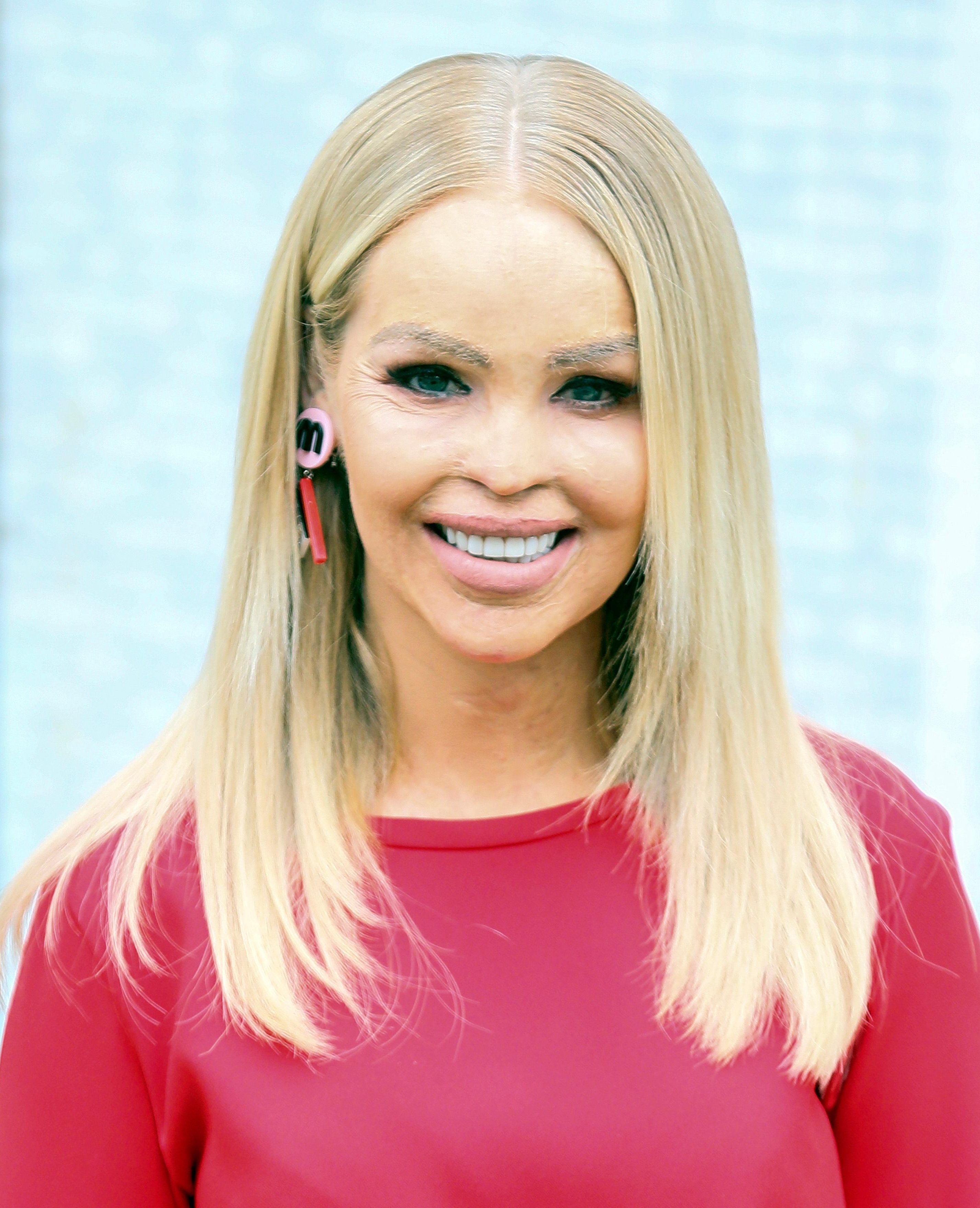 Katie has since gone on to recover from the attack and has been recounting her lowest point during her current one woman show, What’s In My Head.

Taking to the stage at  London’s Duchess Theatre, Katie opened up about her struggle with alcohol as she went through her recovery.

“I almost destroyed myself six or seven years into my recovery. I can talk about the attack and graphic photos quite easily but this part is difficult because I’ve never talked about it before,” she said.

“I’d drink wine, move on to a dodgy spirit, then your cousin’s birthday champagne – then you hear a noise and it’s your neighbours going to work and it’s 7am,” she continued. 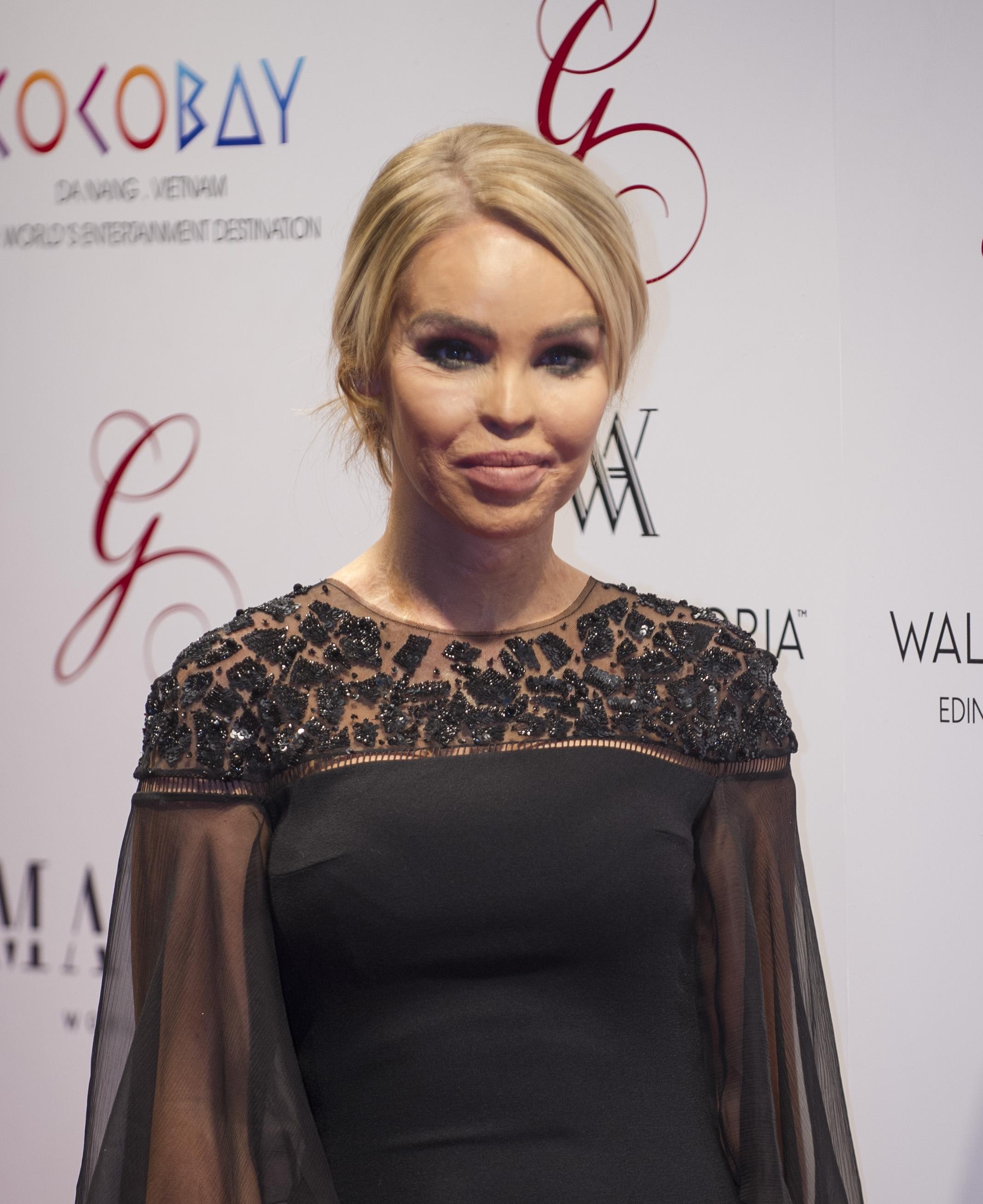 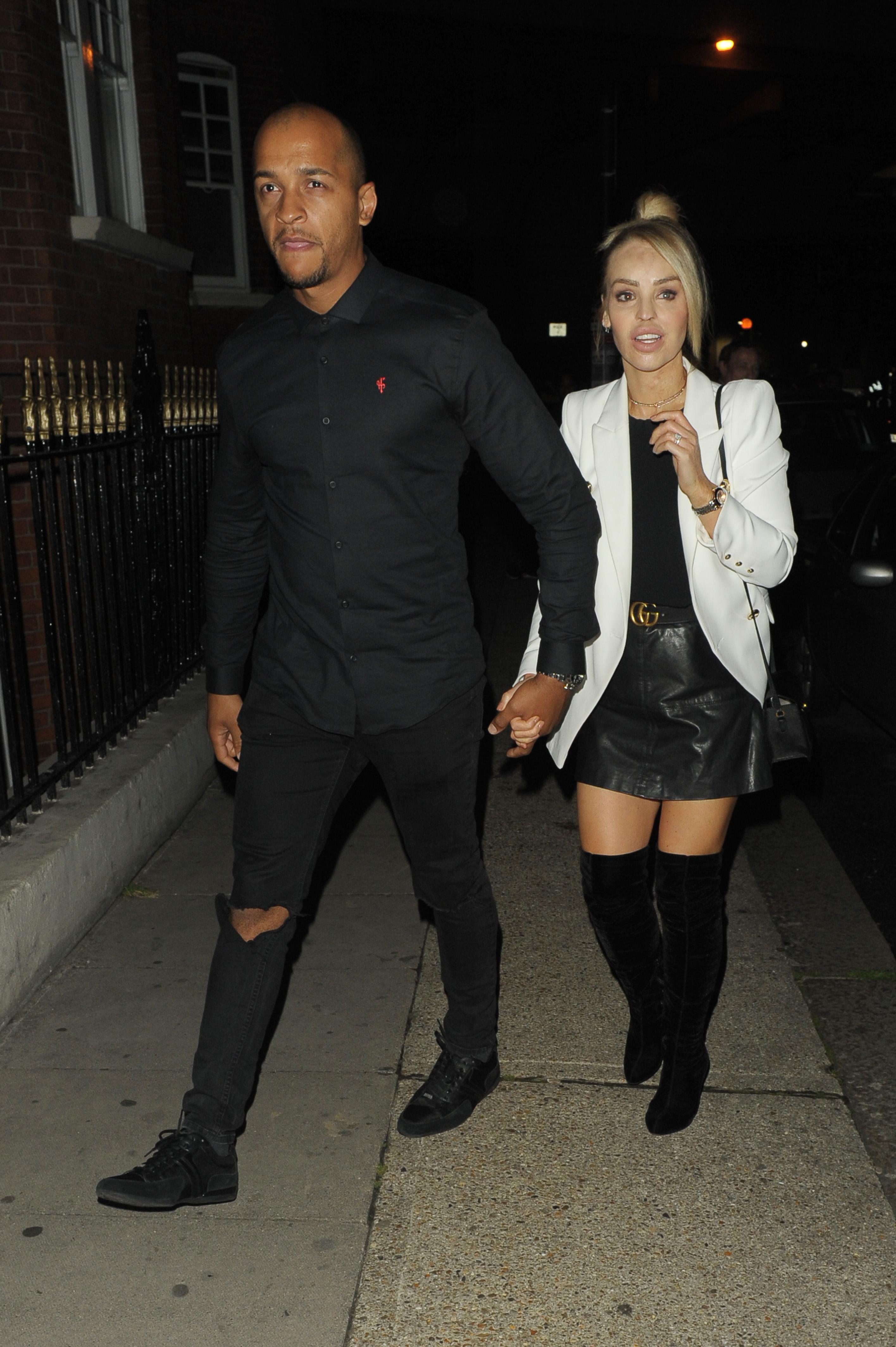 Katie praised her husband, Richard Sutton, for helping her cope with her demons.

The couple met in 2013 when Katie was at the height of her alcohol struggle and she credits Richard for helping her trough her struggles. 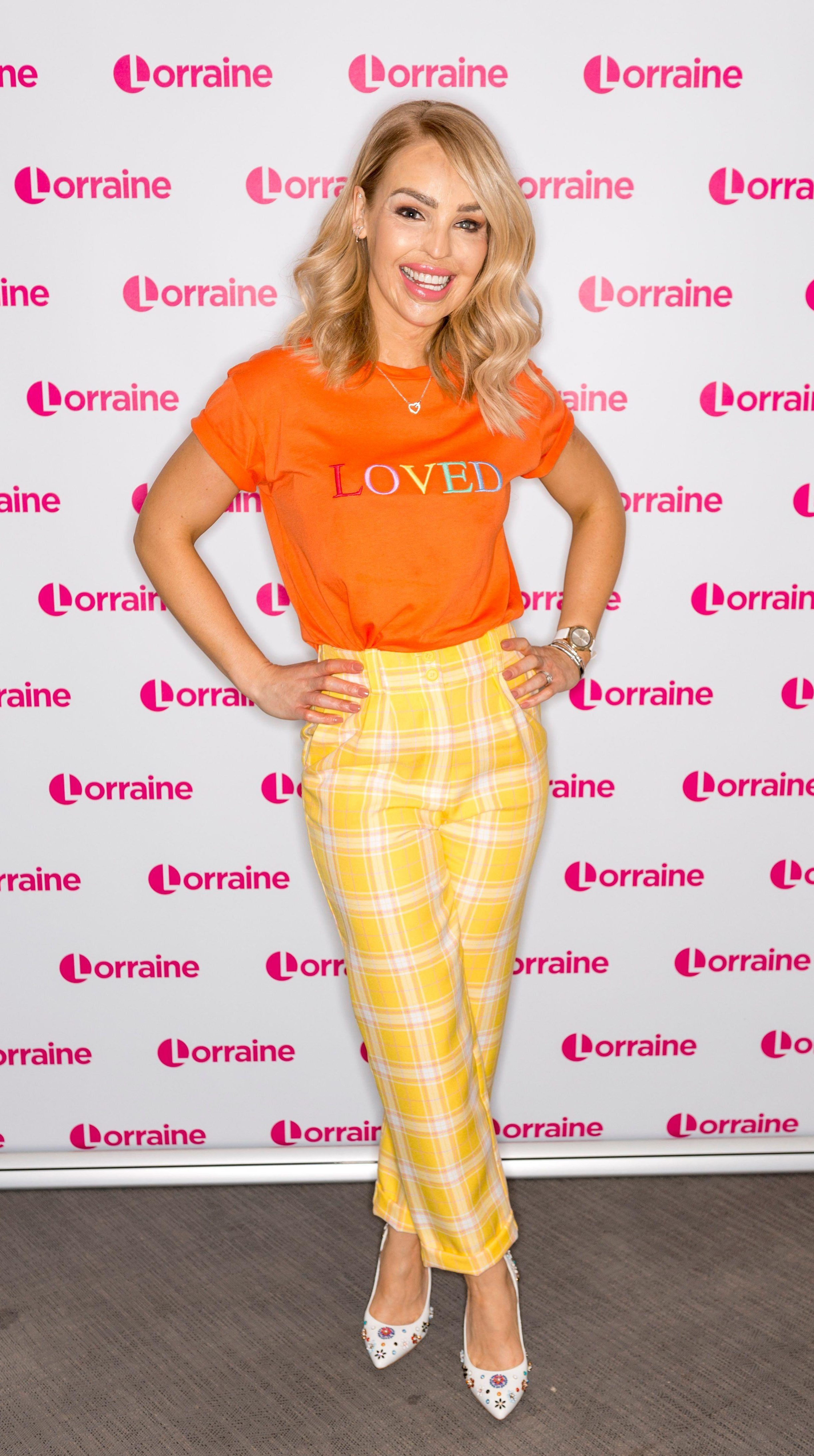 She said he reminded her of her mantra that: “When you can’t look on the bright side I will sit with you in the dark.”

Richard proposed to Katie in 2014 and the pair tied-the-knot in November 2015.

The pair now have two children together – daughters Penelope and Belle, born in 2017 and 2014.

After revealing her alcohol struggles, Katie says she has learned to identify when she might turn to alcohol and has found other ways to cope.

“I broke that cycle of using alcohol as a plaster, as an anaesthetic and a solution, and I did that by getting specialist counselling. Now I recognise those triggers and I use different coping mechanisms,” she said.