KATHIE LEE GIFFORD broke down in tears while remembering the late Regis Philbin and revealed his "failing" health.

The TV personality sat-down for an interview with Today and not only touched on her final encounter with her former co-host but how he was looking. 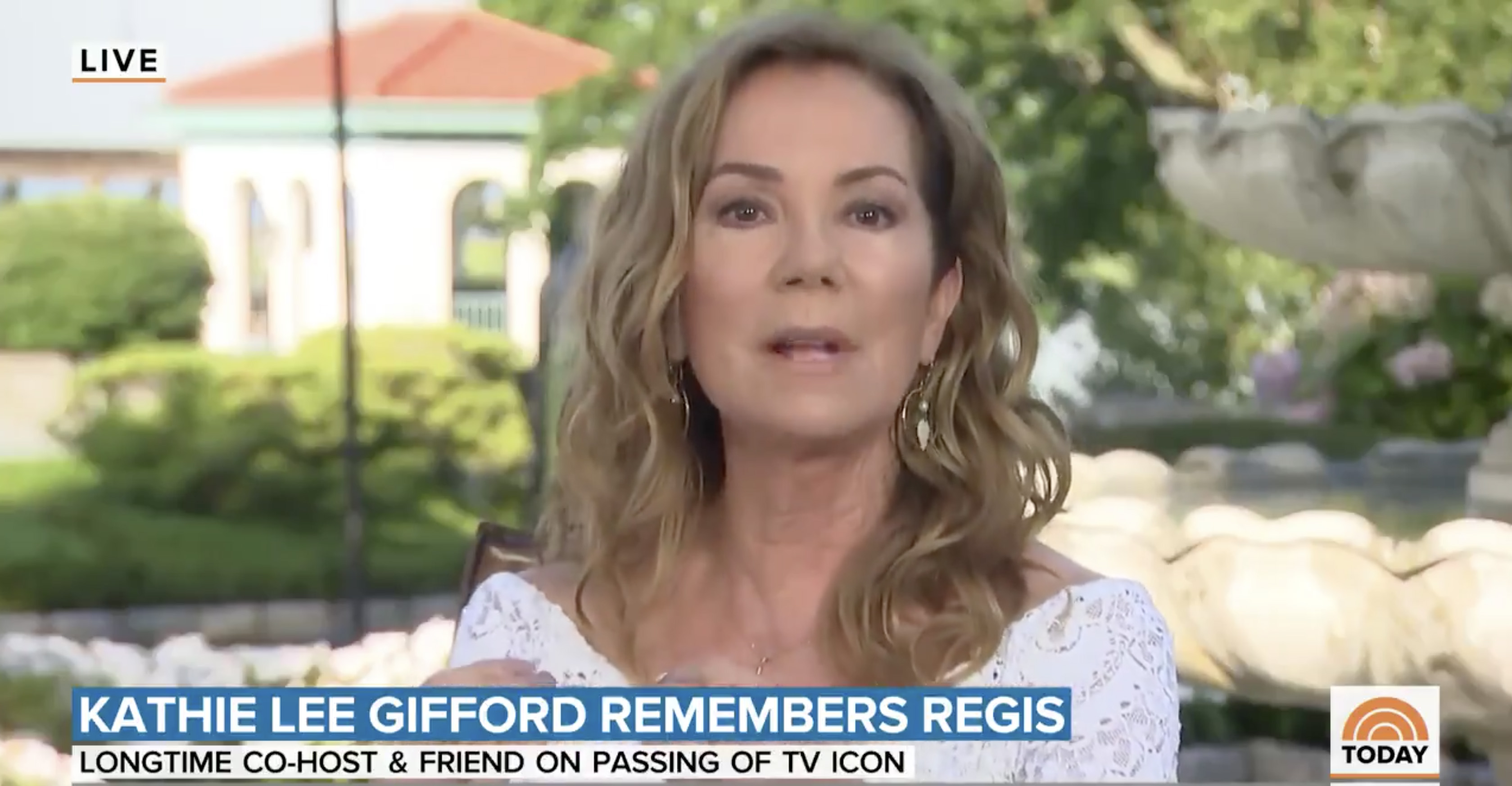 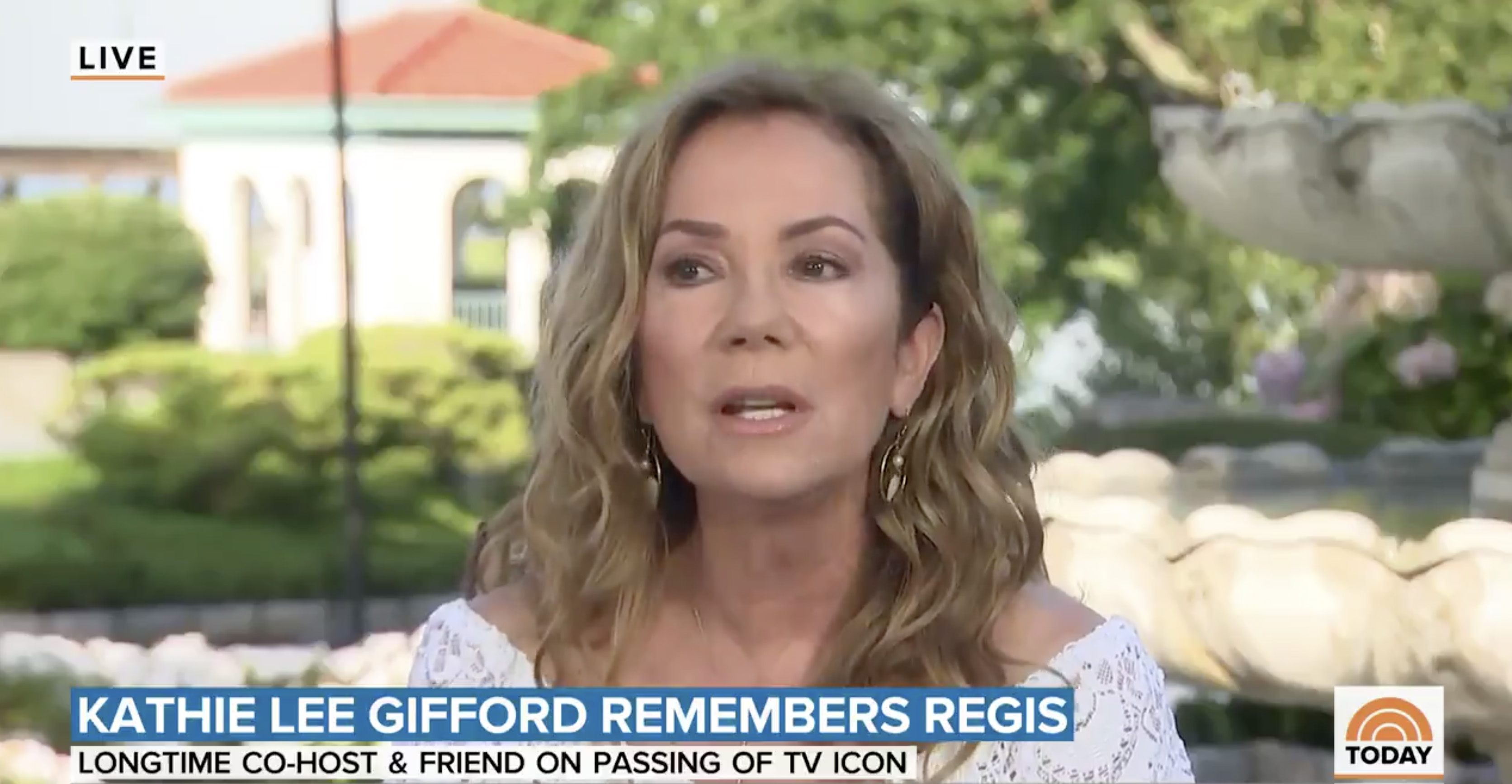 Kathie spoke about how she went out to lunch with Regis and his wife Joy about two weeks ago.

She recalled: "I saw Reg get out of the car with Joy and I sensed much more fragility that I'd seen in him since the last time in January out in Los Angeles. 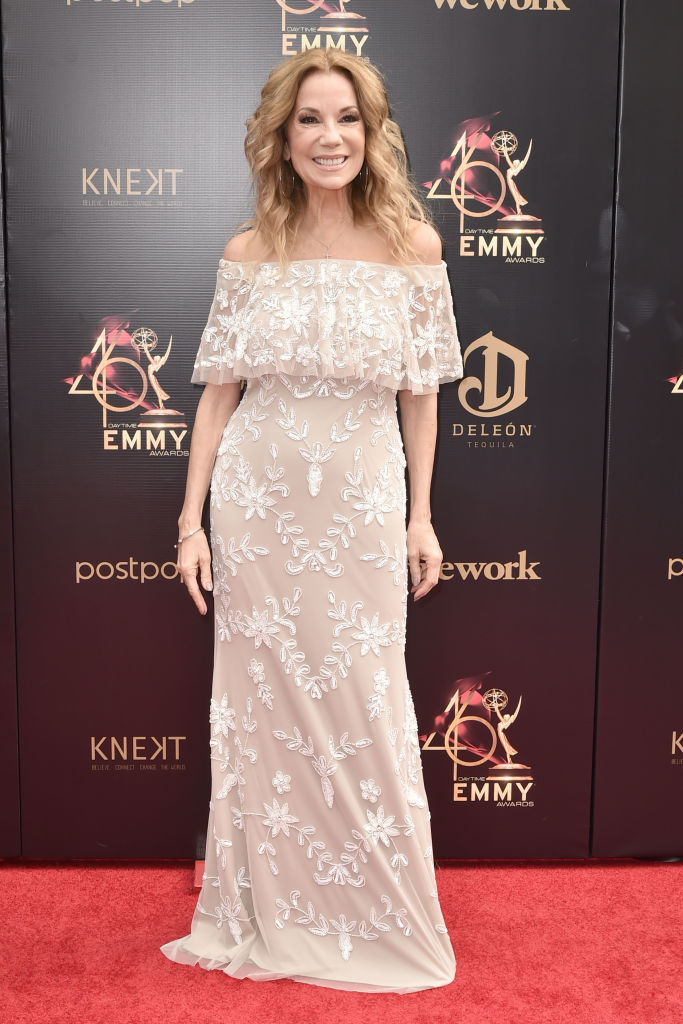 "We just had the best time and after they left I just thought to myself, 'Lord is that the last time I'm going to see my friend?' Cause he was failing, I could tell."

After learning about his passing, Kathie revealed that she visited Joy and they "reminisced for a little while." 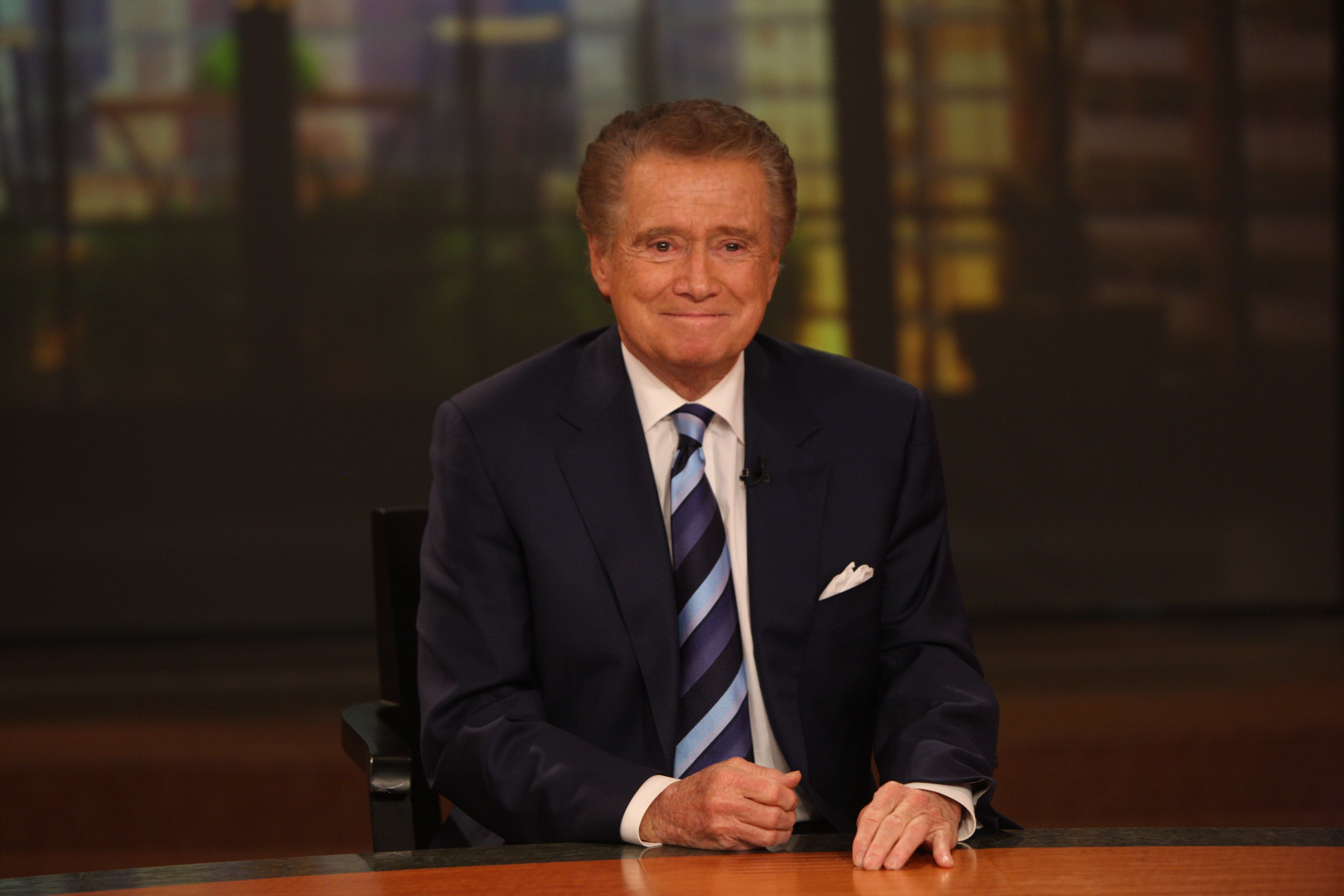 She said: "I was just so grateful the Lord gave me that final time. And it was so precious because when I talked to Joy the day that I found out right after he had passed, she said, 'Kathie he hadn't laughed in a long, long time.' She said, 'I was so worried about him.'

Kathie has lost loved ones in the past as her husband Frank Gifford passed away in 2015 of natural causes a week before his 85th bitthday.

Kathie added: "I think he was like Frank. He was just ready, you know? … And she said, 'The day that we came to have lunch with you was the last time I heard him laugh.'

"That will forever be a precious gift the Lord gave me, that I got to laugh again with one of my best friends in all my lifetime."

The former Today co-host recalled: "When we first started, we had no idea what we had, but we knew what we didn't want.

She added: "He was an entertainer in his guts, and so was I, and so when we came together, although we didn't have a friendship yet, we had a mutual respect for what we had accomplished already in our careers.

"And we had the same sense of humor, and I wasn't afraid of him, and he sure as heck was not afraid of me, and we just took off like a rocket."

Regis, who was also known as the most famous host of Who Wants to Be a Millionaire, passed away June 24 from natural causes.

After the news, Kathie took to Instagram for a special tribute to her friend.

She wrote: “I smile knowing somewhere in Heaven, at this very moment, he’s making someone laugh.

"It brings me great comfort knowing that he had a personal relationship with his Lord that brought him great peace."

She added: "I send all the love in my heart to Joy, to his children, to the rest of his family and to the innumerable people he touched over his legendary life.

“There has never been anyone like him. And there never will be.”