Writer Caitlin Moran’s shared Katherine’s story on her Twitter feed, commenting: “Here’s how men be feminists – with a single question.”

Katherine says it’s the first time a man has stood up for her equal pay.

She explained: “When Jonathan joined for the second series he approached me and said ‘How much are you getting paid for this, because I won’t do it if I’m earning more than you’.

“That’s the first time a man has ever said this. He took the initiative and I really appreciate it.” 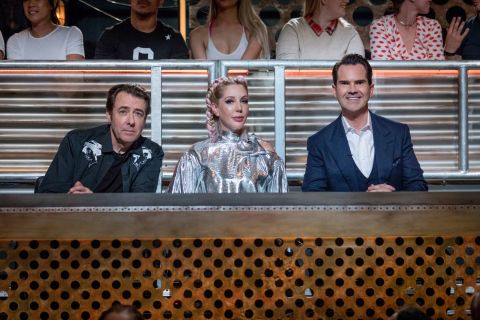 Elsewhere, Katherine recently told Digital Spy how much of a “bad MF” the talk-show host was in his new judging position.

“It surprised me just how great [Jonathan] was at it. All the comedians really, really respect him. They were really excited to have his feedback and to be judged by him. I think they hoped to one day sit on his couch on The Jonathan Ross Show and be interviewed,” she said. 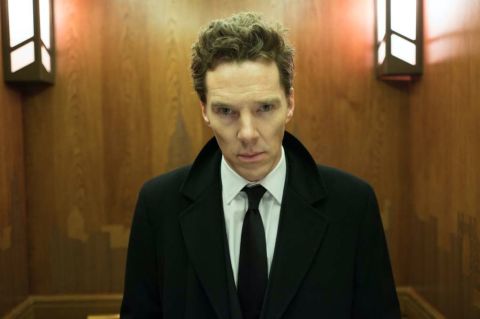 Meanwhile, Doctor Strange and Sherlock actor Benedict Cumberbatch has vowed to never accept a role if his female co-stars aren’t given the same pay.

He shared: “Equal pay and a place at the table are the central tenets of feminism. Look at your quotas. Ask what women are being paid and say, ‘If she’s not paid the same as the men, I’m not doing it’.”