KATE Beckinsale was spotted jetting out of LA last night, after her steamy smooch with comedian Jack Whitehall.

The pair, who are 15 years apart in age, locked lips during a wild night out on Friday, before they retired to a hotel together in the early hours. 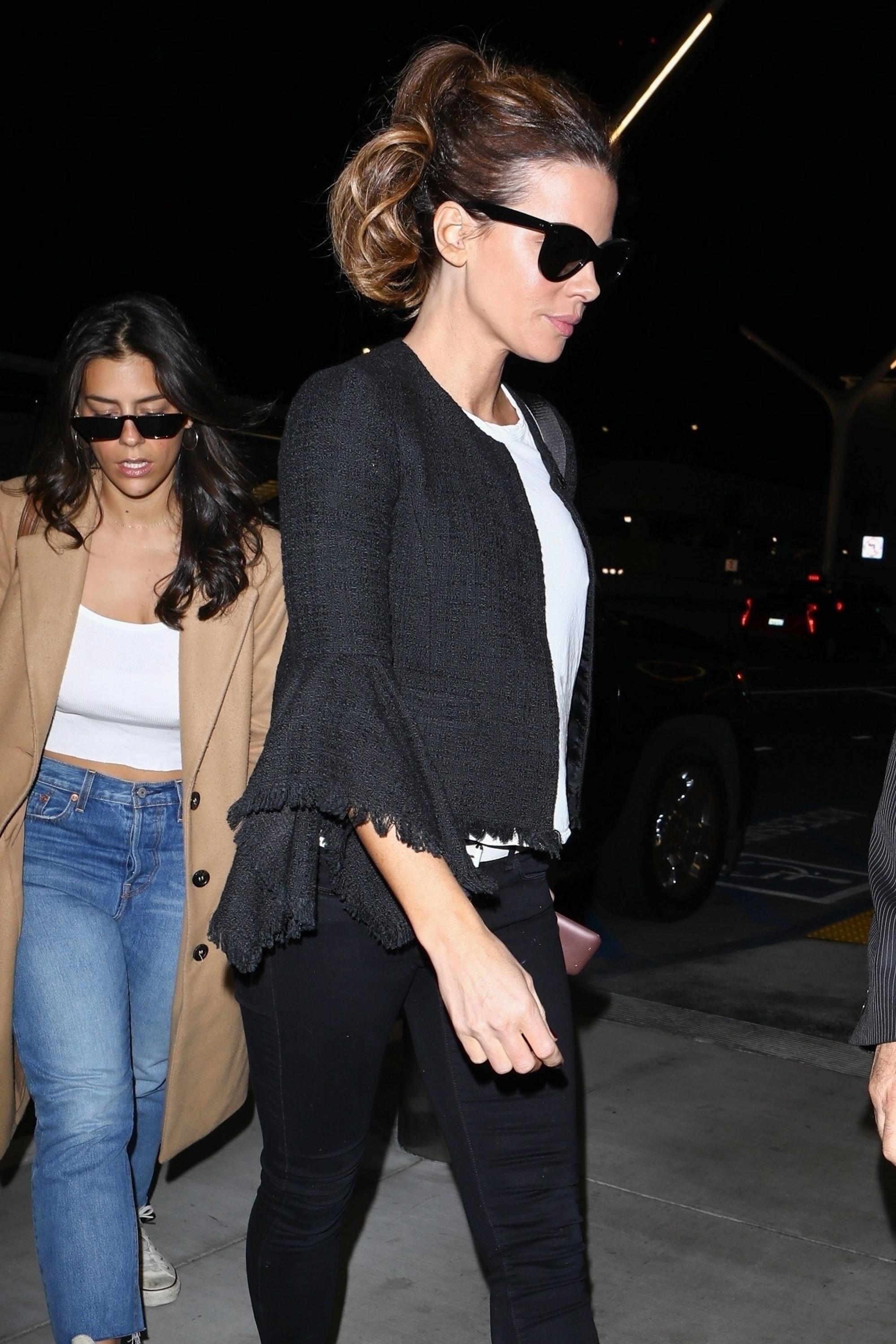 Despite her big night out, Kate, 45, still managed to look chic as she dashed through the terminal ahead of her flight.

The actress – who was once voted Sexiest Woman Alive – kept things casual in a white blouse, skinny jeans and jacket with stylish bell sleeves.

However, sweeping her hair into a ponytail and adding dark sunglasses, the mum-of-one seemed keen to keep a low profile as she arrived at the airport.

Kate seemed to be leaving LA alone, despite getting hot and heavy with comedian Jack, 30, at a karaoke bar over the weekend. 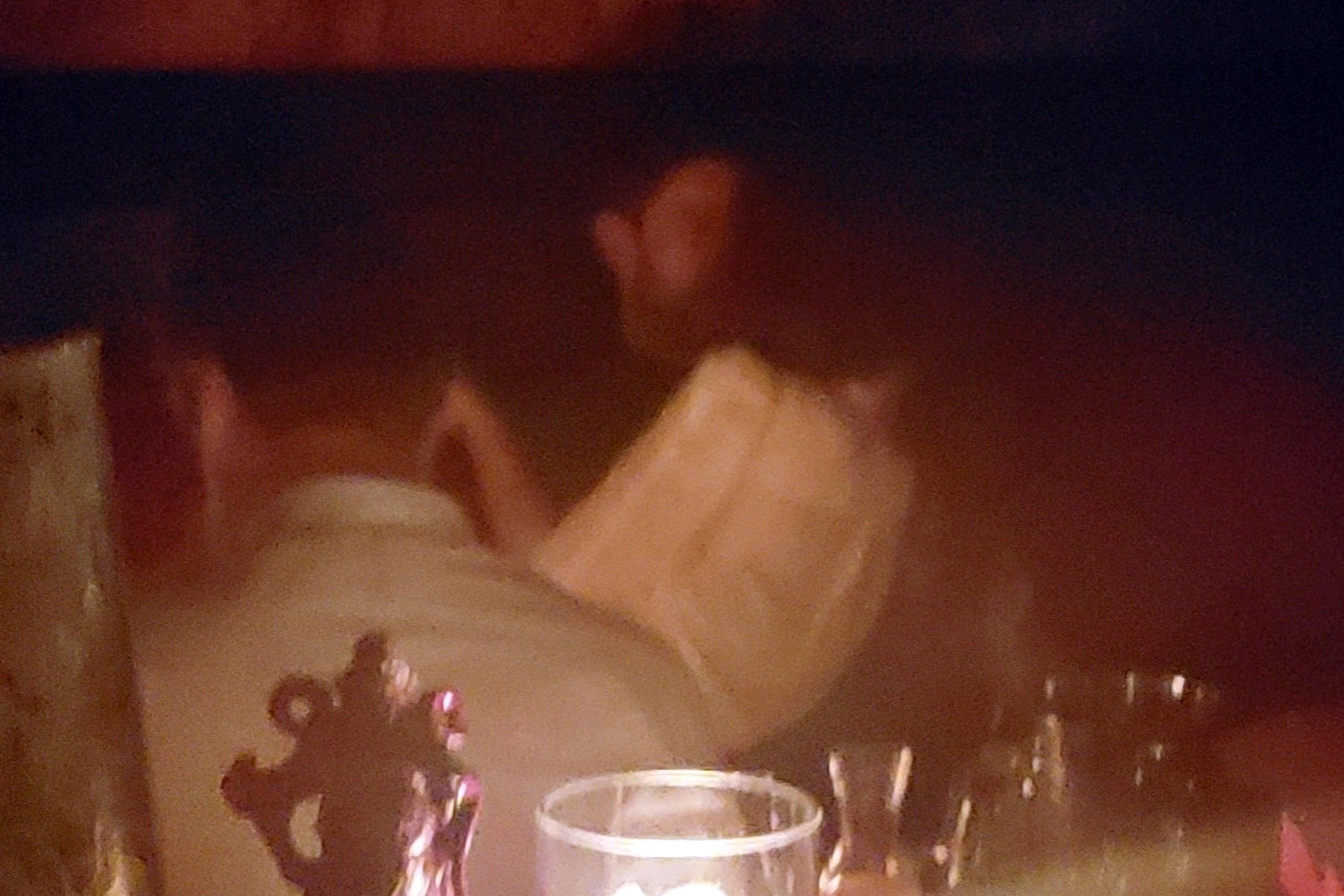 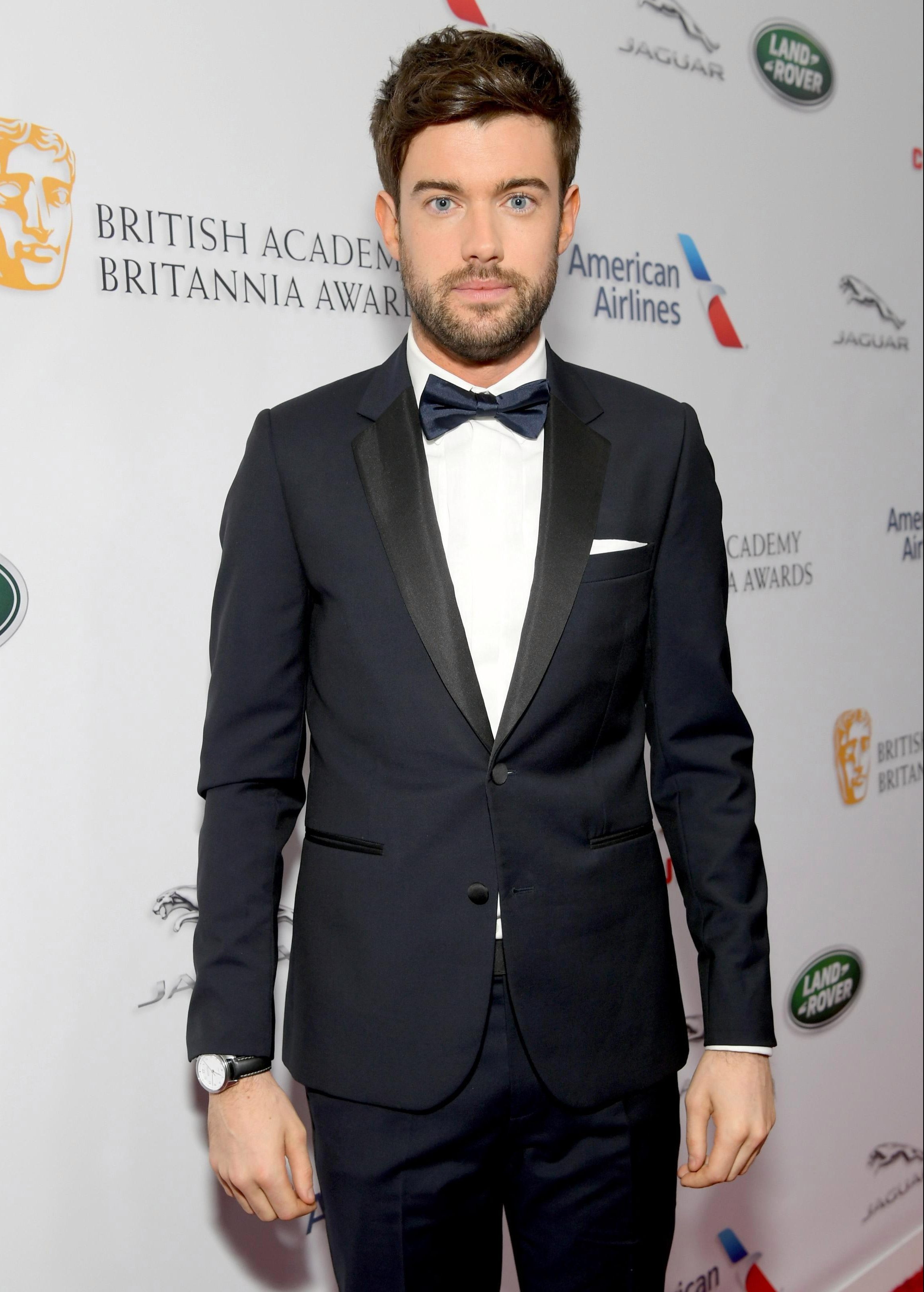 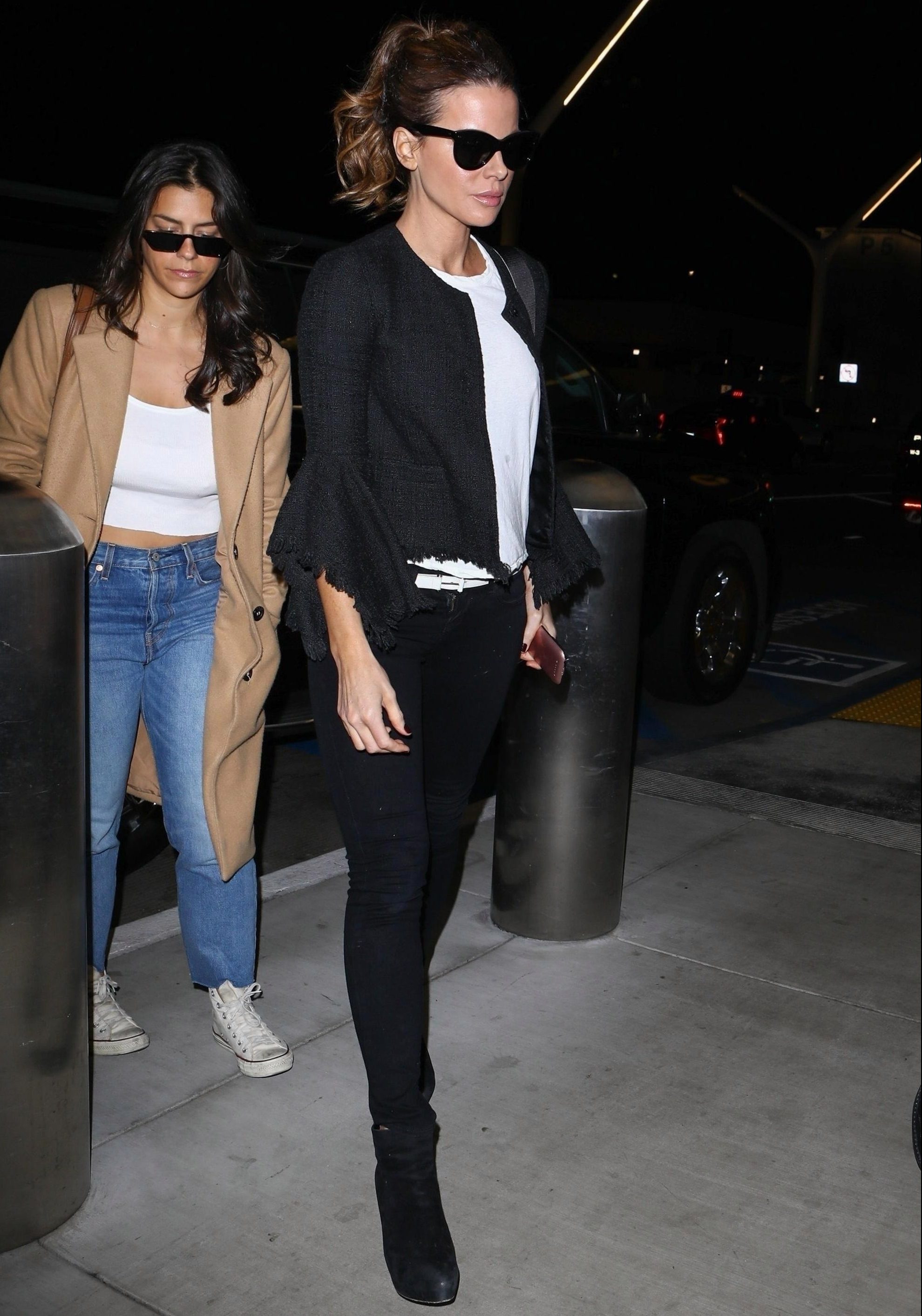 The Sun revealed the unlikely pair had locked lips yesterday, before they headed to a £2,000 a night hotel together.

She and Jack had spent time together at celebrity hotspot Craig's earlier that evening, but left for the bar separately in a bid to avoid being spotted.

An onlooker said of the rendezvous: “No one would expect someone like Jack to bag one of Hollywood’s hottest actresses. You couldn't get a more unlikely romance.

“They were like a pair of loved-up teenagers and weren’t trying to hide their feelings. They were practically sitting on top of each other in the booth of the nightclub and were laughing with each other. 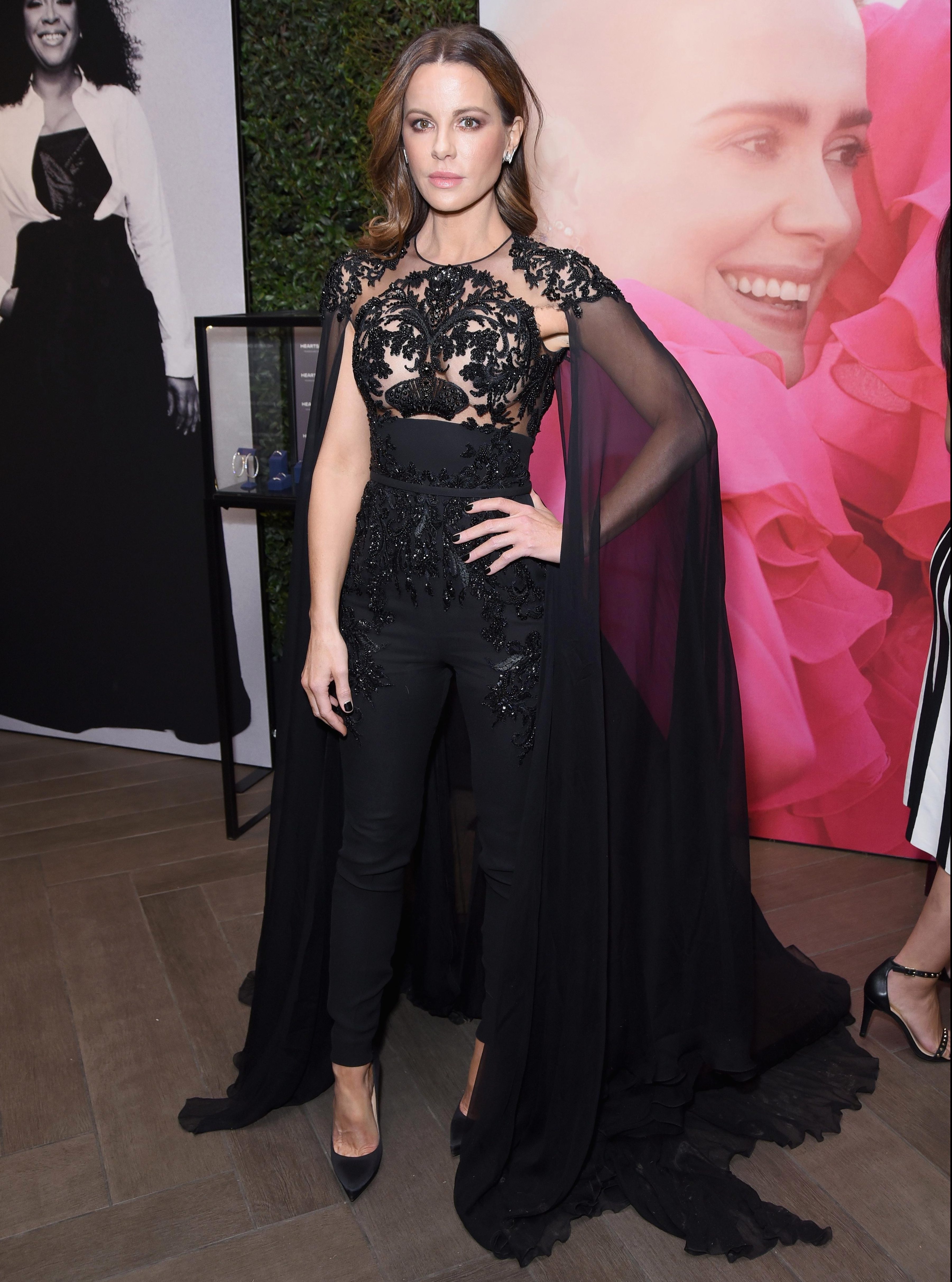 MOST READ IN TV &amp; SHOWBIZ

ADELE OF A MESS

"Kate rested her hand on Jack’s shoulder and she kept laughing and smiling at his jokes … Then he decided to put his hand around the back of Kate’s neck and pulled her across him, where they started to passionately kiss."

Mother-of-one Kate was last linked to American toyboy Matt Rife, 23, when they were spotted on a night out in Los Angeles.