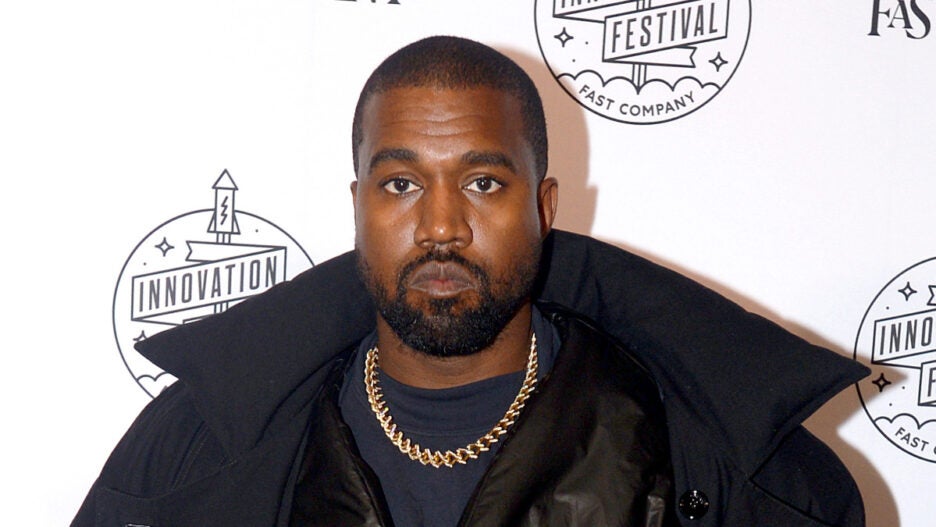 After months and months of waiting, Kanye West fans finally got his latest album “Donda” on Sunday morning. But, according to West, that wasn’t supposed to happen.

In an Instagram post on Sunday afternoon, West claimed that his label released the album without telling him. “UNIVERSAL PUT MY ALBUM OUT WITHOUT MY APPROVAL AND THEY BLOCKED JAIL 2 FROM BEING ON THE ALBUM,” West wrote.

Indeed, “Jail 2” — which faced backlash as it features both Marilyn Manson and DaBaby — was initially not available for streaming when the album dropped. According to now deleted Instagram posts, DaBaby’s management team hadn’t signed off on his verse for the song.

West posted a screenshot of text messages he exchanged with his own manager, wherein he fought to keep the younger rapper on the album. “I’m not taking my brother off,” West said. “He was the only person who said he would vote for me in public.” West was, of course, referring to his unsuccessful bid to get on the 2020 presidential election ballot.

In a second post, West posted a screenshot of a conversation apparently with DaBaby himself, telling him that the album wouldn’t be coming out and asking if he knew that his management wasn’t clearing the track. When DaBaby said he didn’t, West offered further support.

“Yo manager cap. They tried to stop you from coming in,” West wrote. “The people next to you trying to destroy you.But God gotta bigger plan.”

Later on Sunday afternoon, “Jail 2” was, in fact, available for streaming. Reps for West and Universal Music Group did not immediately respond to TheWrap’s request for comment.