But the tight-lipped teaser has refused to name and shame. 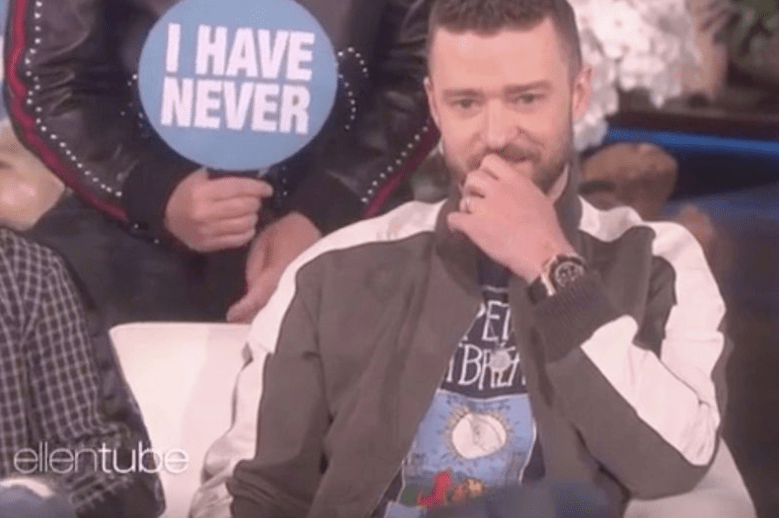 On an episode of the Ellen DeGeneres show, Justin and the rest of the NSYNC boys were playing a game of Never Have I Ever when the shocking revelation came out.

"Never have I ever hooked up with a Spice Girl," said Ellen before the stunned audience watched Justin, 37, go sheepishly quiet.

Bandmates Lance Bass, JC Chasez, Joey Fatone, and Chris Kirkpatrick lifted up their "I Have Never" paddles – but nothing from speechless Justin, who wouldn't look anyone in the eye.

Justin, who is married to Jessica Biel, eventually turned his paddle round to show the words "I Have” but refused to admit which one he hooked up with. 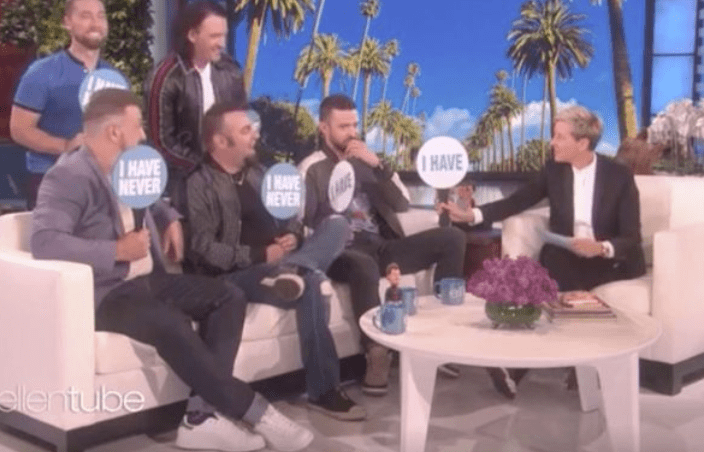 The internet has been awash with guesses about which Spice Girl it was but Emma Bunton said in a previous interview with Grazia in 2016 "no comment" after she was quizzed about the old rumours she had had a fling with Trousersnake.

During the cheeky game on the Ellen show she also got the boys to confess whether or not they'd hooked up with someone twice their age and if they had ever smooched someone to one of their own songs – which they hadn't. 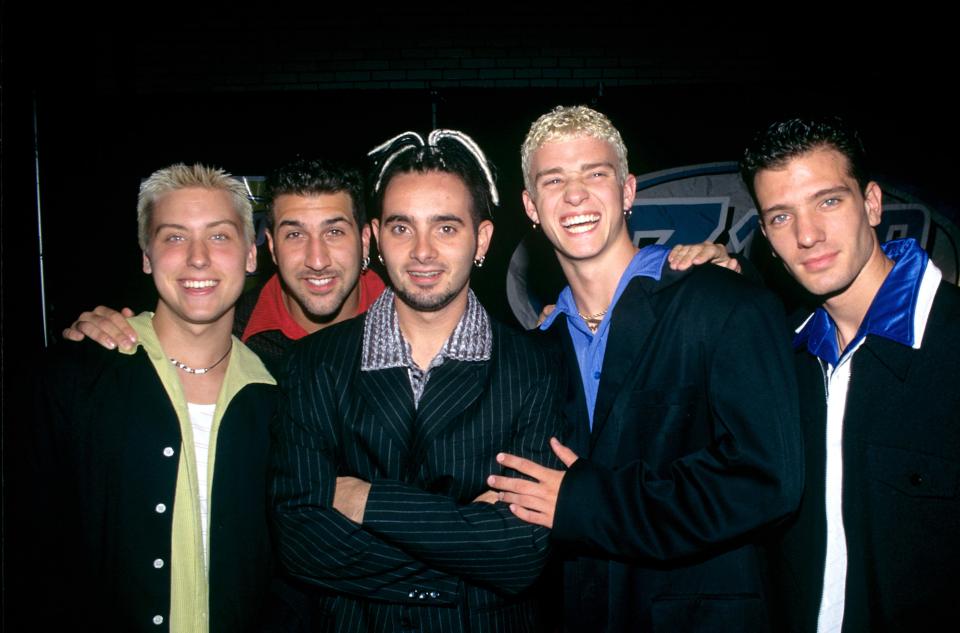 On Monday NSYNC reunited to receive their star on the Hollywood Walk of Fame.

Lance, 38, spoke about his fear of coming out while in the group and the support from the LGBT community and said: “It’s a lot of words that I have been wanting to say my entire career and this was the perfect platform to say it in, and it came from the heart.” 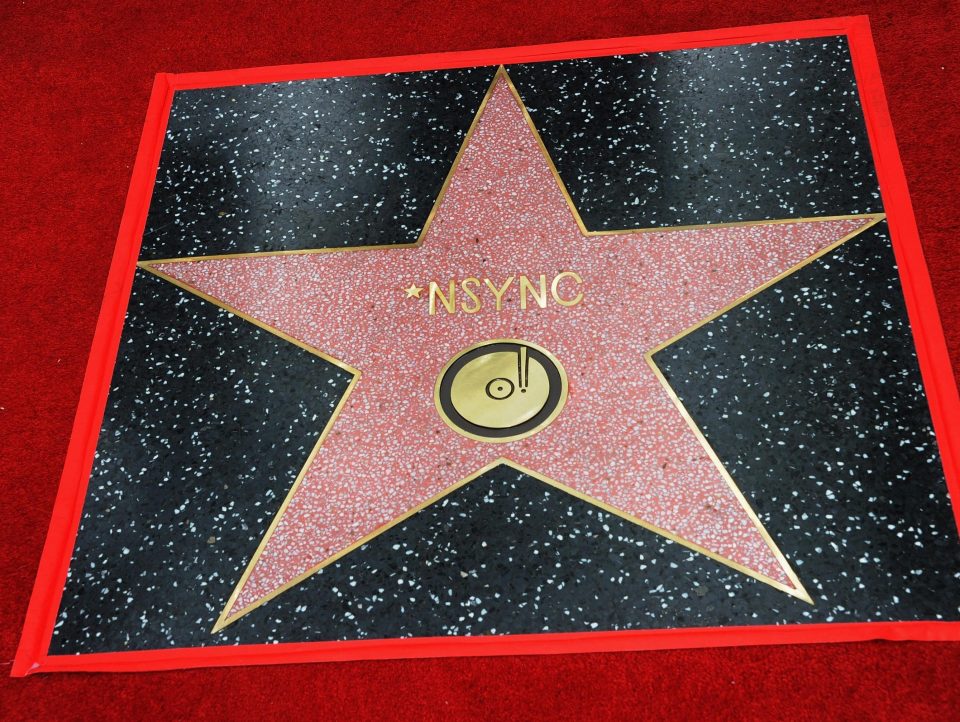 He admitted that he thought that if he came out as gay it would destroy the band’s success.

He said: “Our wildest dreams were coming true and we were so incredibly thankful and I still am.“But so many nights onstage, I’d see so many young, gay fans singing their hearts out and I wanted so badly to let you know, I was you. I just didn’t have the strength then.”