The former flames, who have been inseparable after reconciling last month, looked like they were really enjoying each other's company in Brooklyn, New York on Monday. 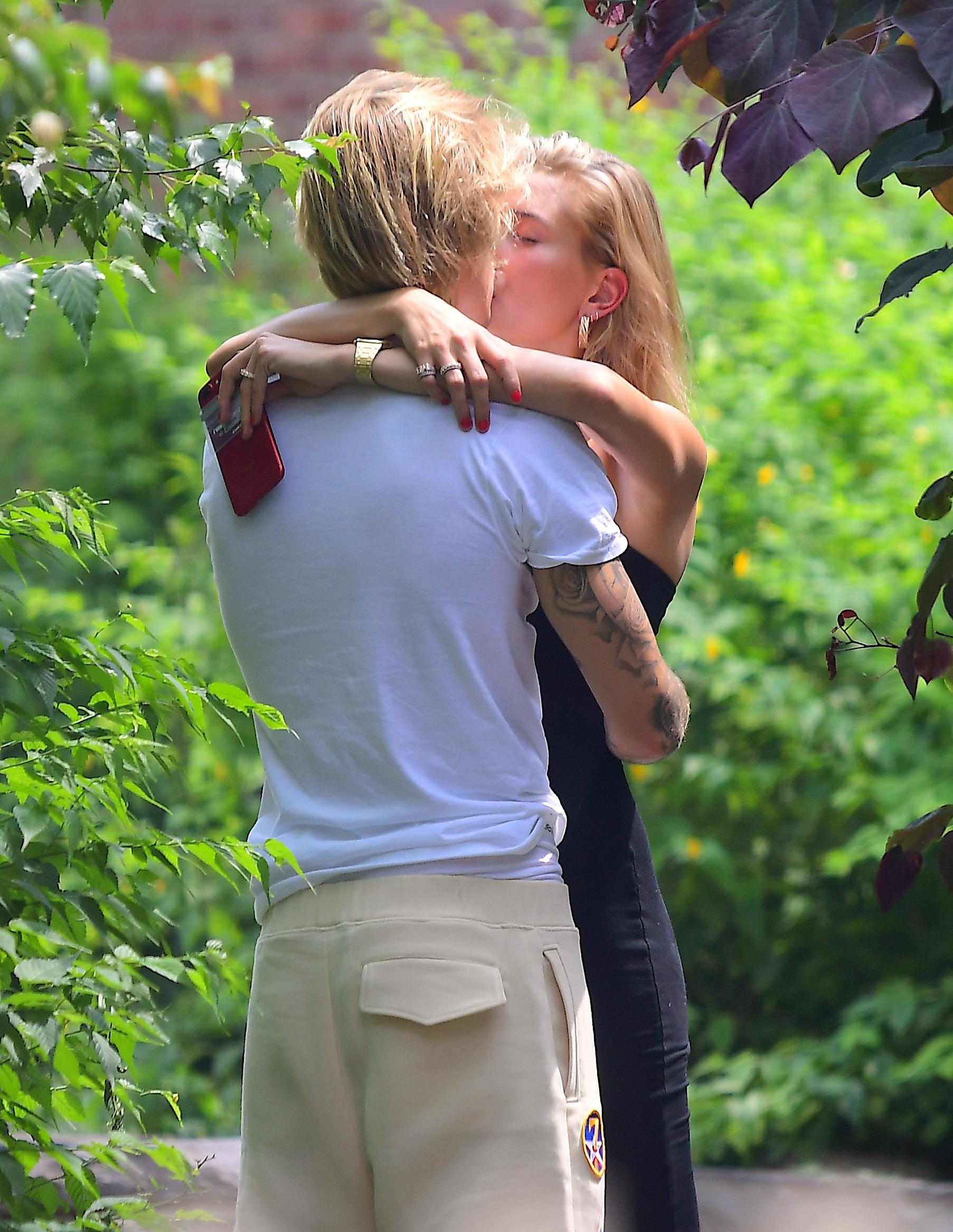 She swept her blonde hair back off her face to show her natural beauty and wore very little make-up.

Justin went for a more laid back look wearing a white t-shirt and beige shorts as he planted a kiss on his other half.

The pair looked in high spirits as they enjoyed a low-key stroll together. 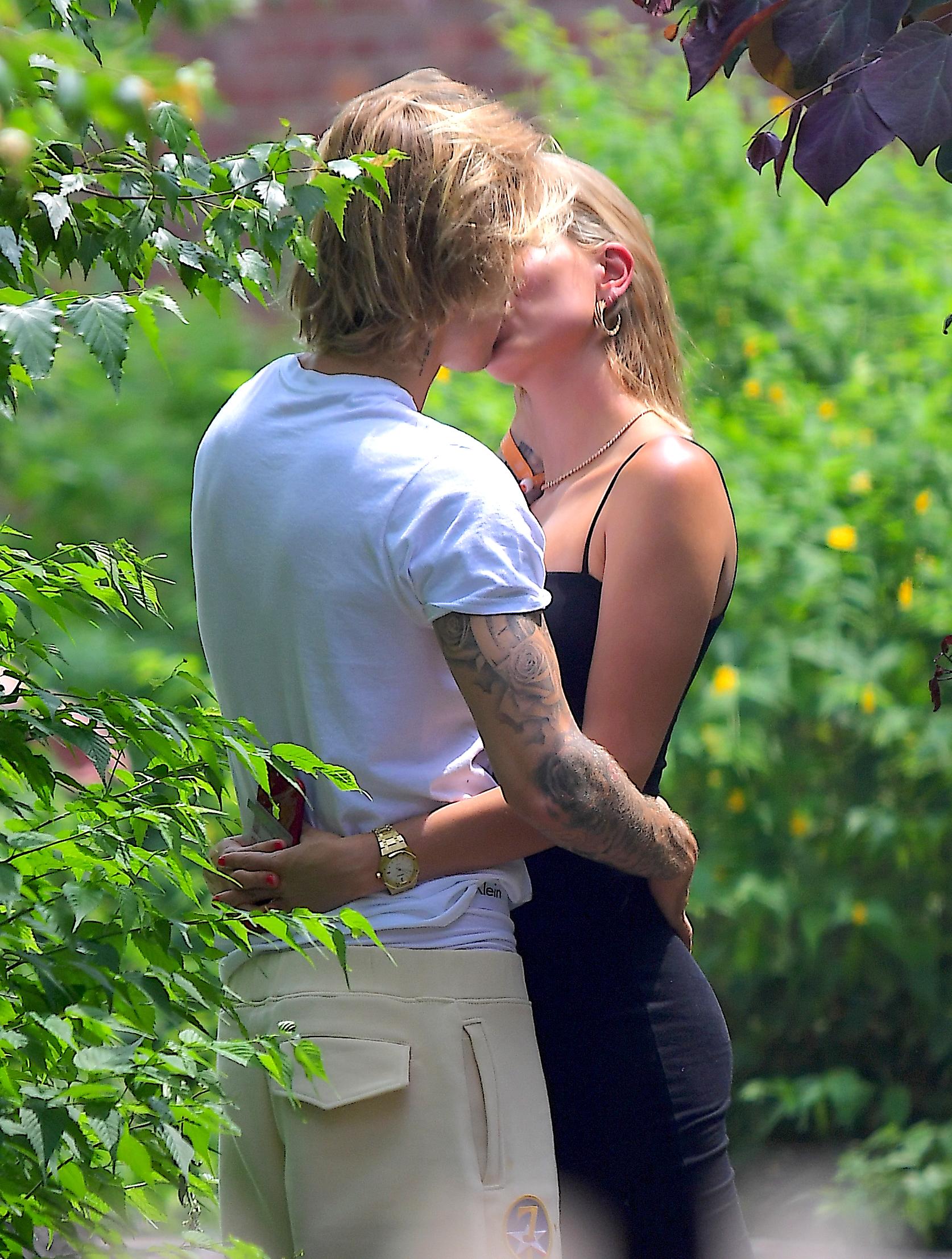 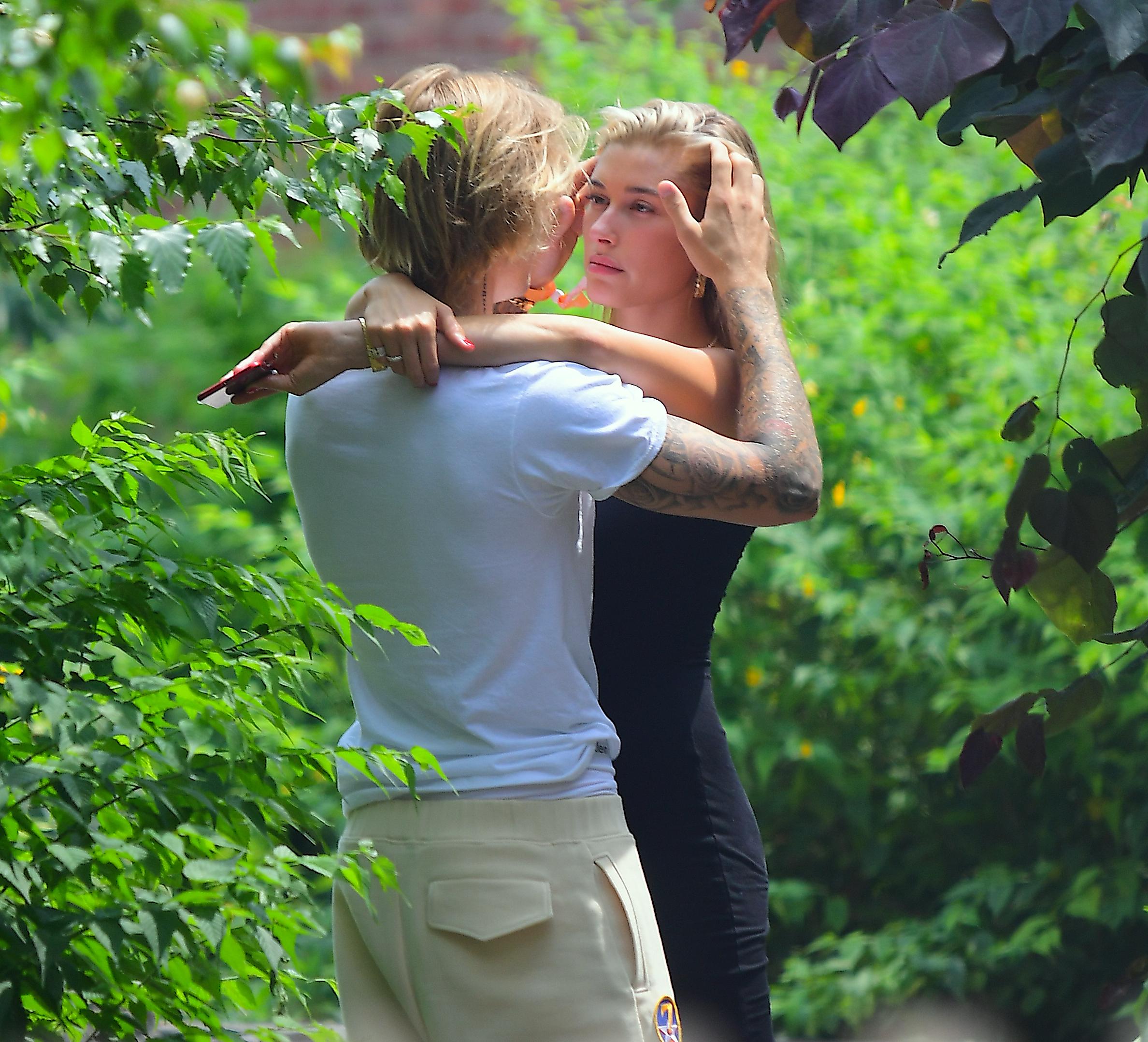 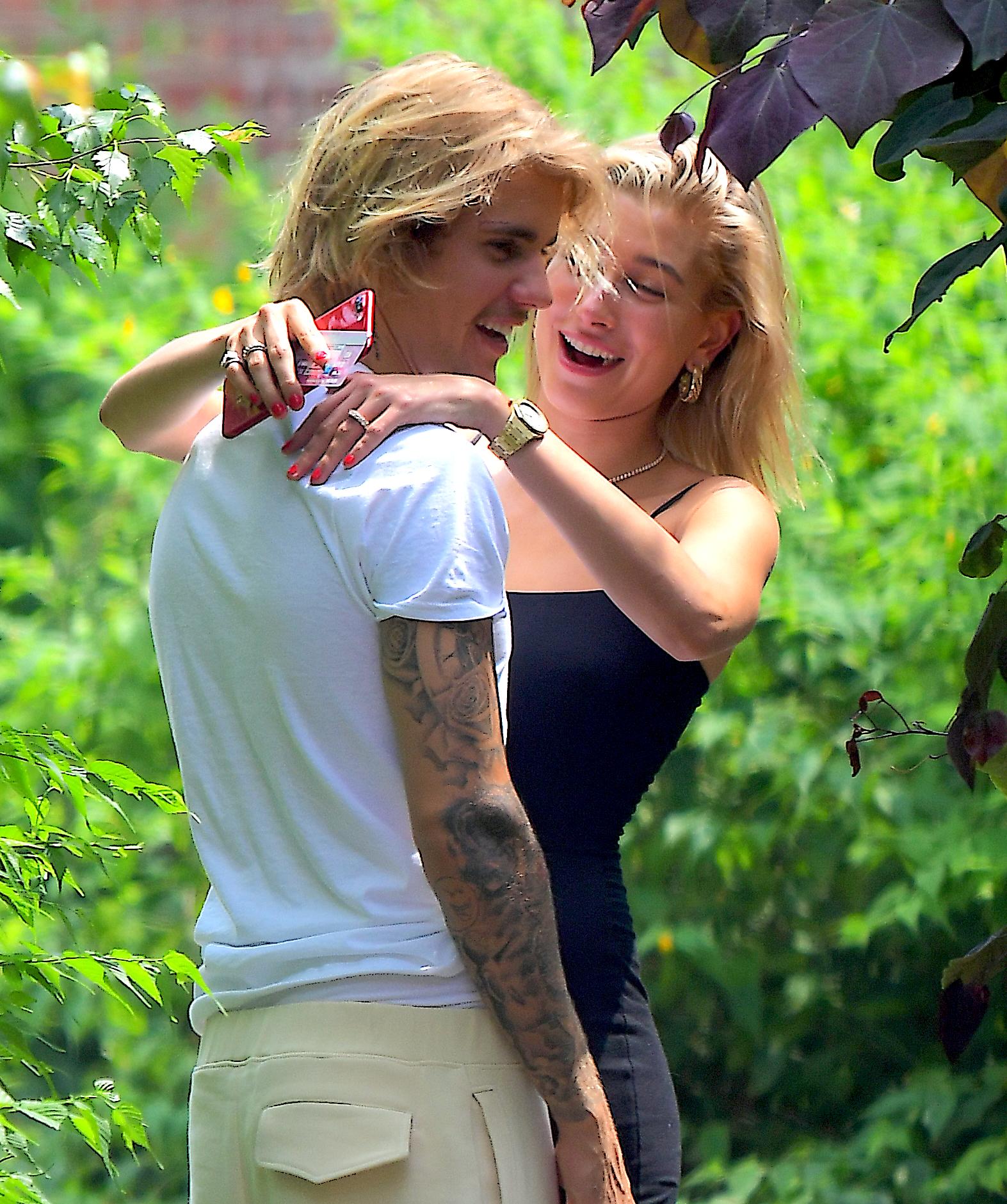 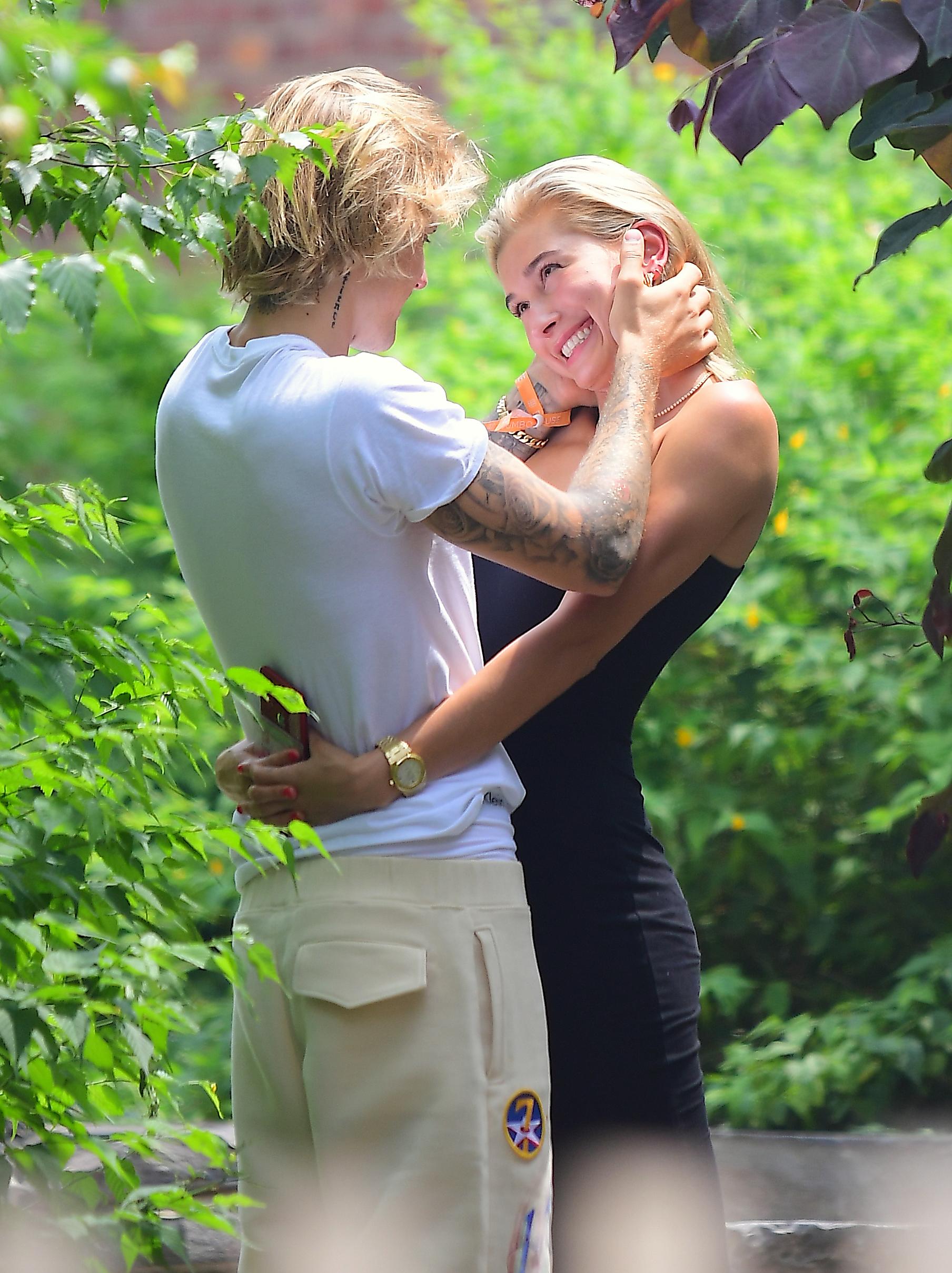 Justin looked in his element as he wrapped his arm around the beauty and at one point even held her head in his hands.

The couple have recently fuelled rumours they are engaged after Hailey was spotted with a ring on her wedding finger.

They had been out to dinner in Miami when the ring was spotted last month. 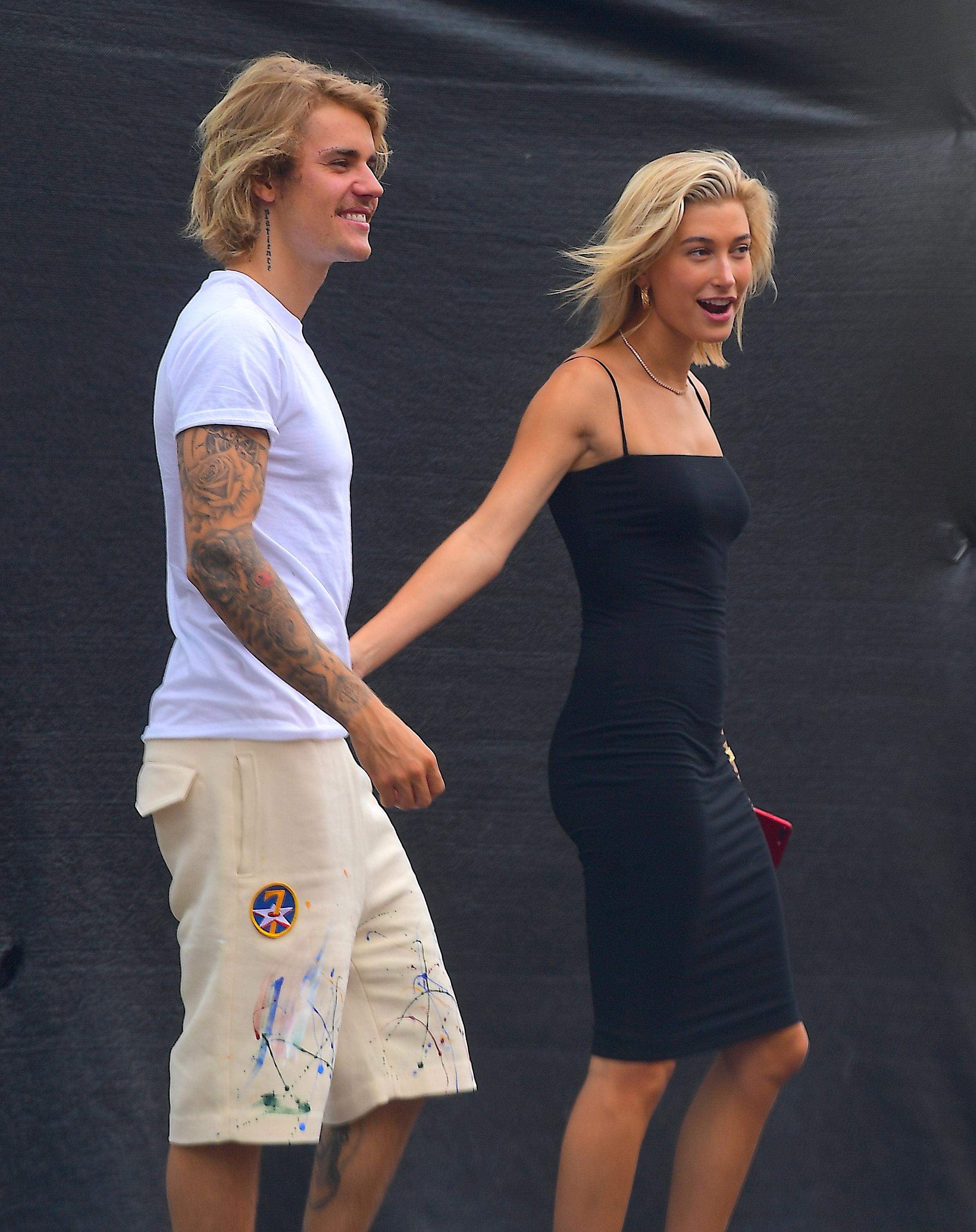 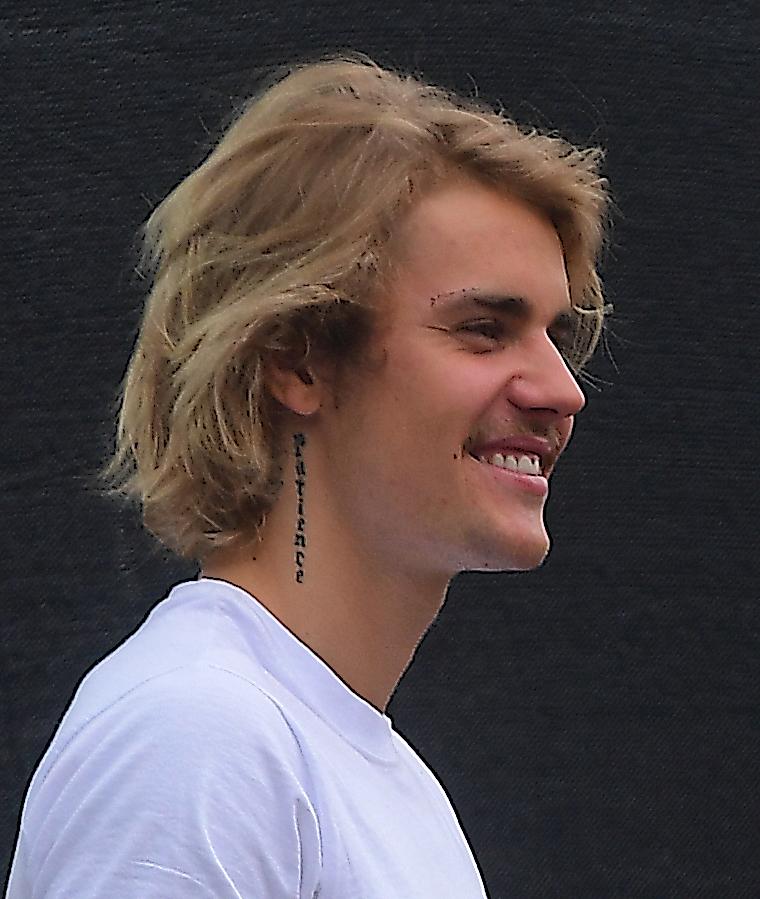 Earlier this year she was said to be dating pop singer Shawn Mendes and was even spotted at a VIP fashion party in London wearing what looked like an engagement ring.

Hailey's not the first of Justin's exes who he has chosen to get back together with.

The singer – who is worth £175million – delighted fans by reconciling with Selena Gomez back in October 2017 after Selena's kidney transplant.

He has also been linked with model Audreyana Michelle, singer and actress Hailee Steinfeld and most recently Baskin Champion.

But it looks like he is turning his attention back to Hailey, who is best friends with Kendall Jenner.