Appearing on This Morning, the 78-year-old revealed a severe case of the flu and chest infection led to his drastic three-stone weight loss – and even left him unable to speak for three months. 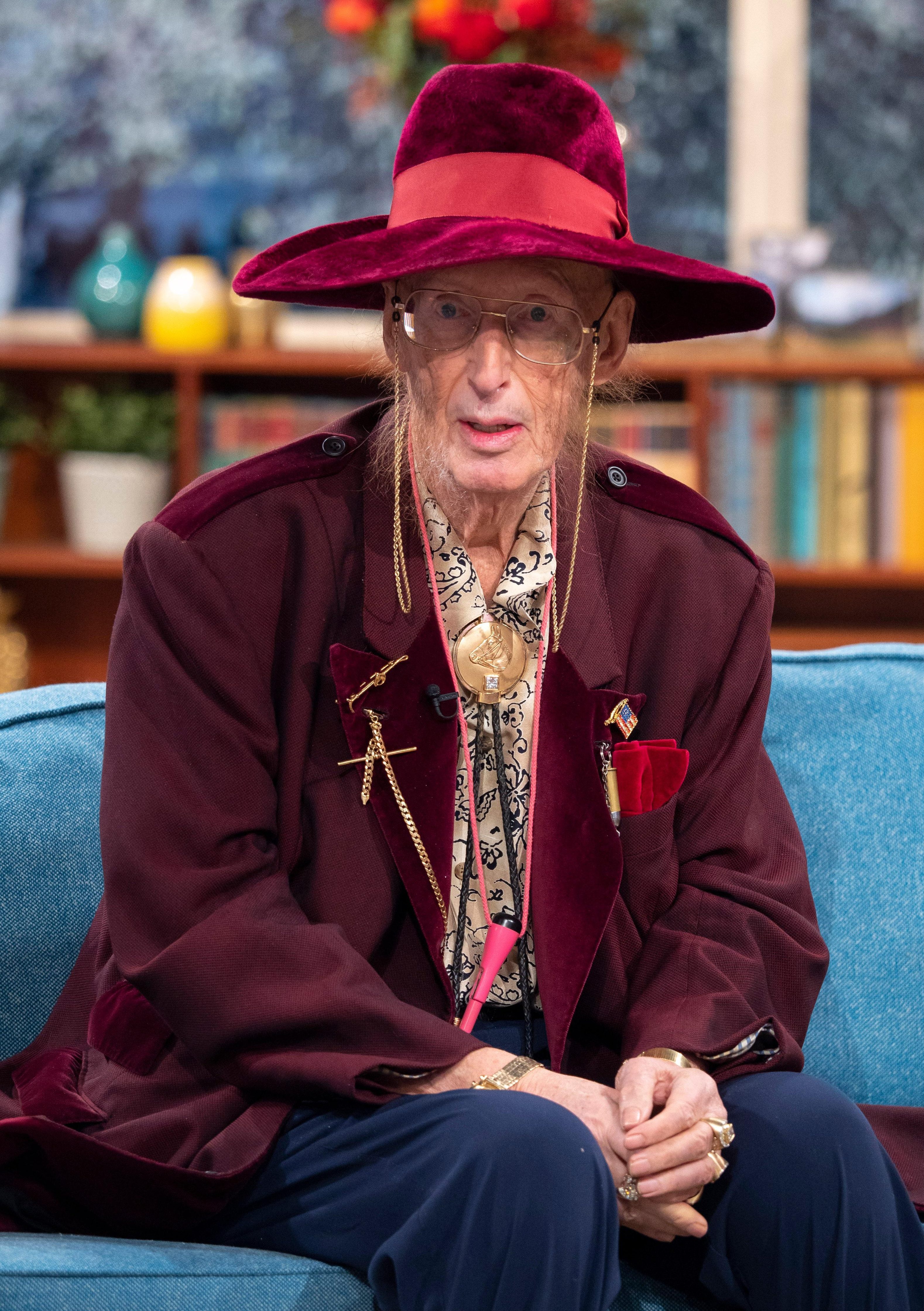 John confessed he'd had a "very bad year" earlier this week after concerning fans with his dramatic transformation during an appearance on Big Brother's Bit On The Side.

However, speaking to Holly Willoughby and Phillip Schofield, the racing pundit revealed the real cause of his weight loss to be a terrible bout of flu.

He said: "I'm getting better but I had the flu.

"I couldn't speak for about three months. It was really awful, and you only get weaker with the antibiotics and all that. 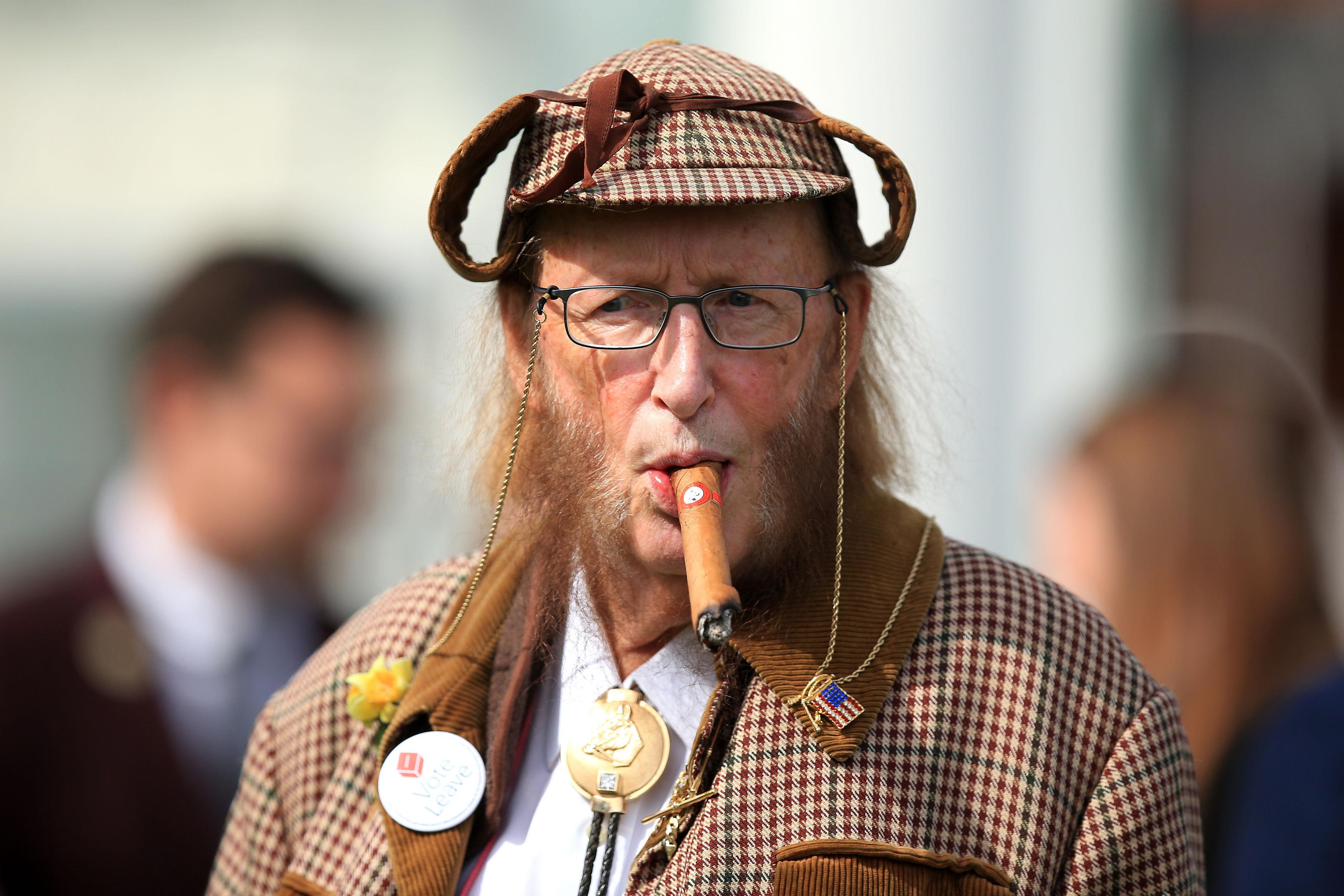 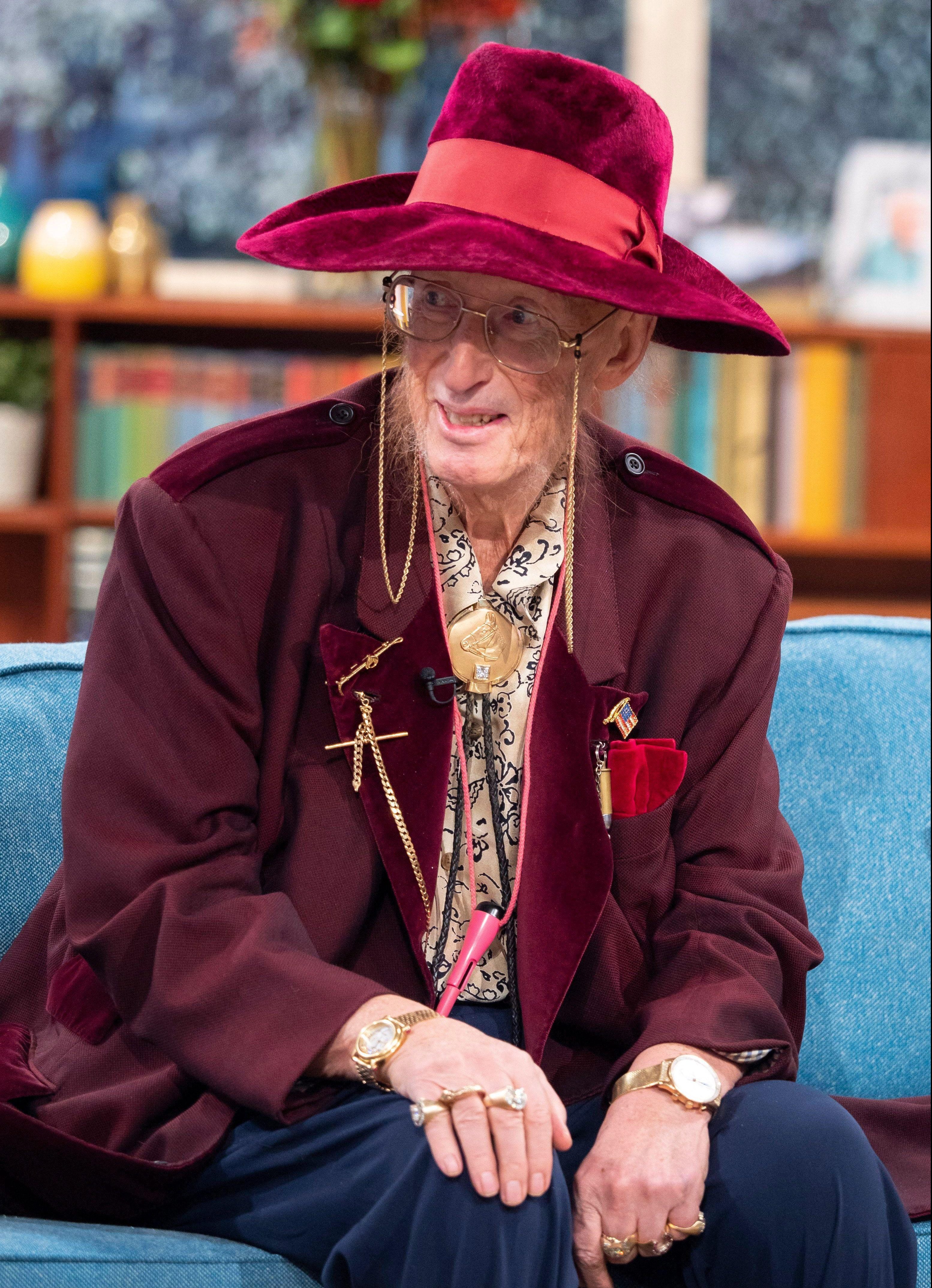 "But there wasn't anything wrong with me they could directly cure. It just absolutely flattened me."

The TV personality went on to admit that unemployment had also contributed to his poor health as he became determined to lose weight as a daily distraction from not working.

He explained: "When I was sacked by Channel 4 racing in 2012… you feel depressed.

"You lose a purpose in life. I wake up now in the morning and what have I got to do? 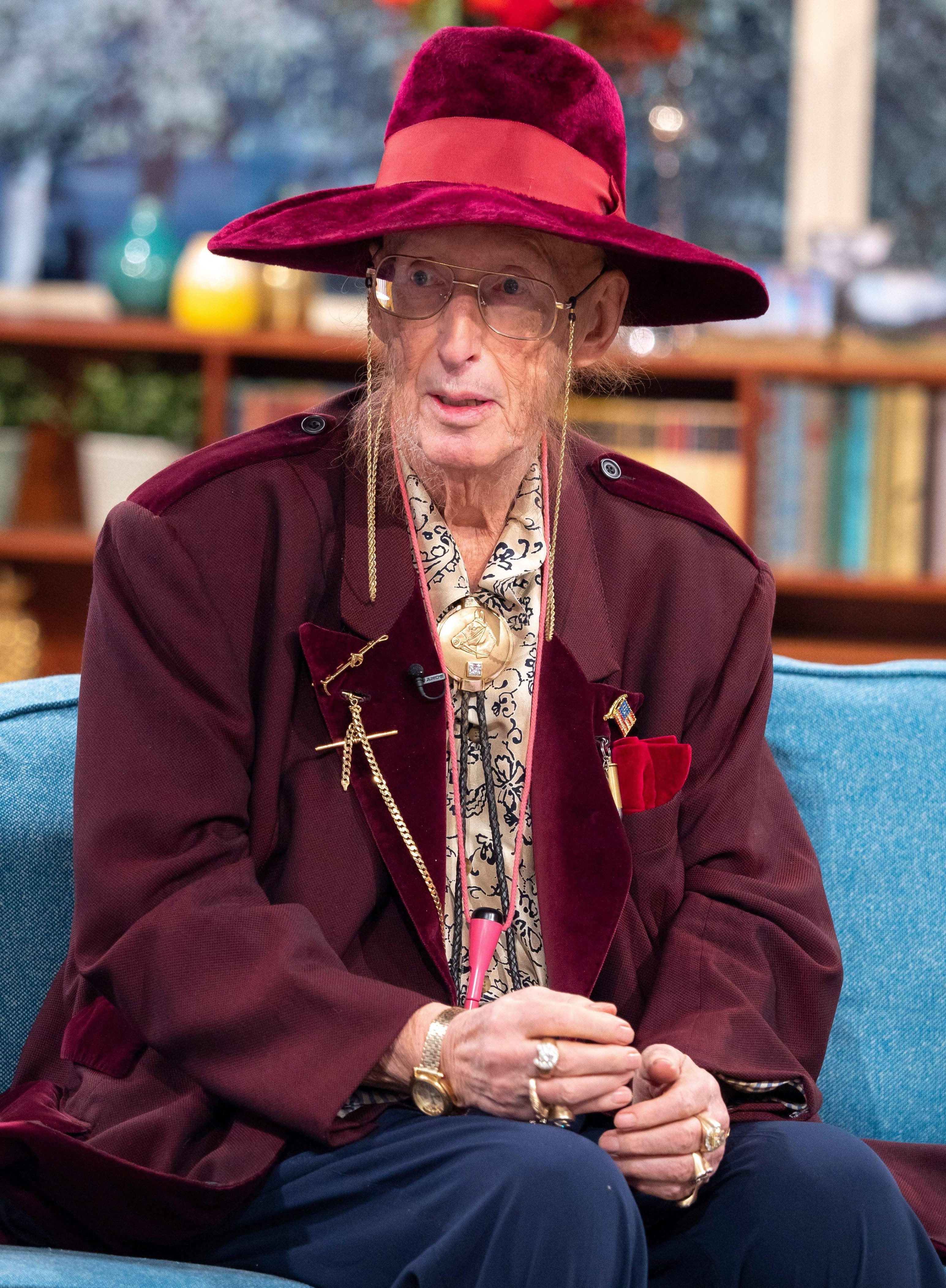 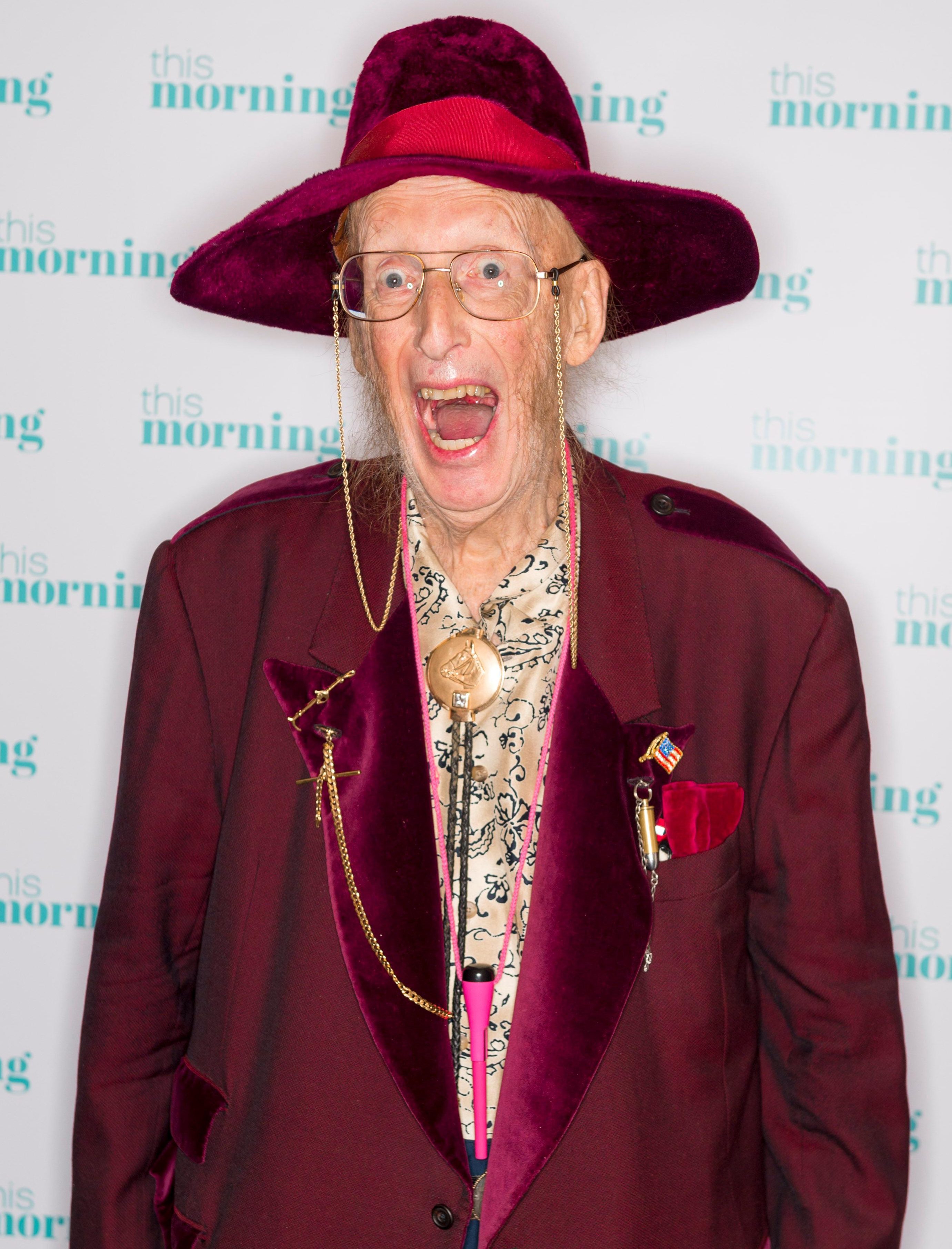 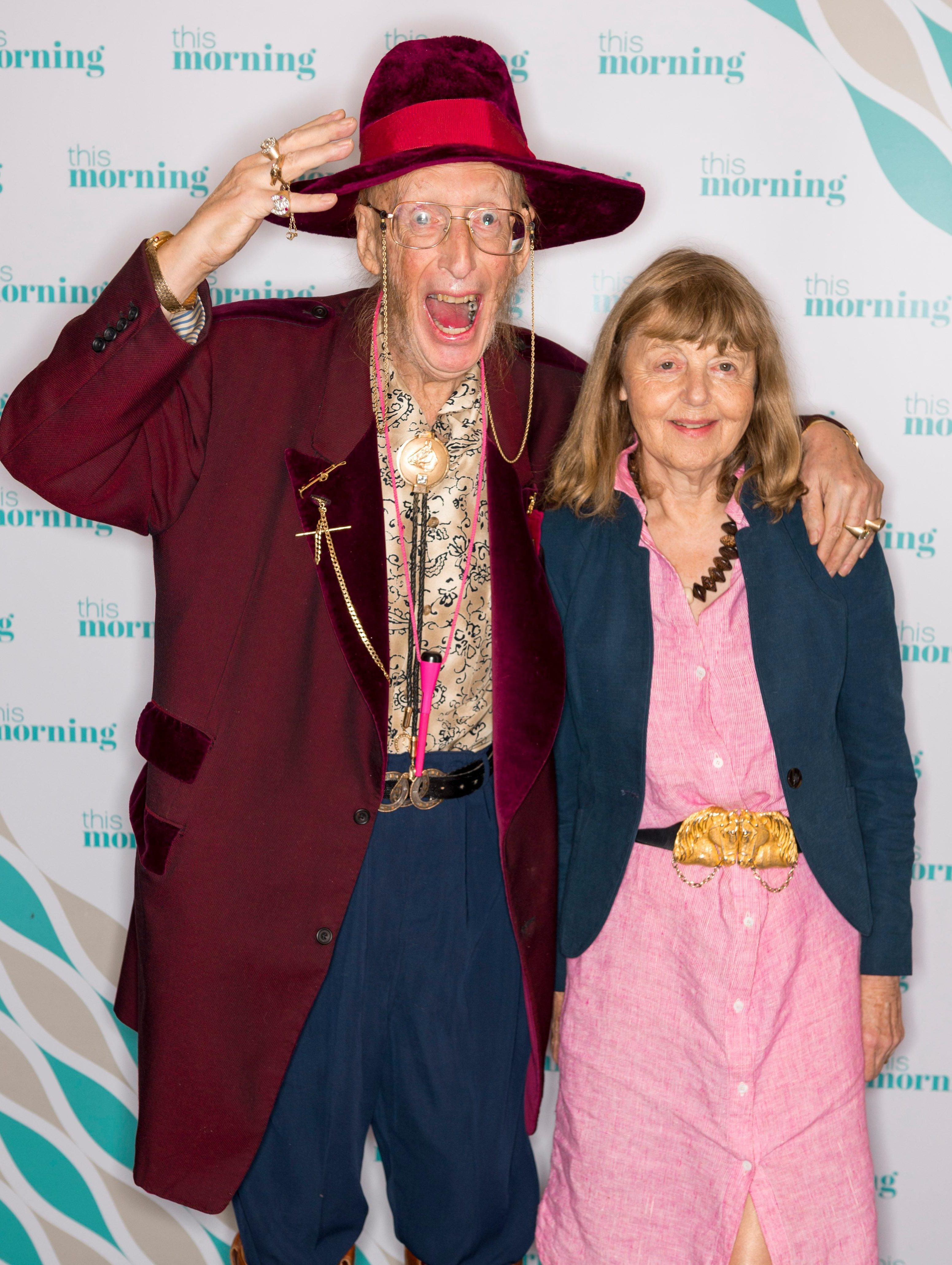 "I've got Jeremy Kyle to watch and This Morning and Deal Or No Deal but I have no purpose.

"I worked every day for over 50 years. I've never been late for a job, I've never missed a day's work ever. And work comes first as you can't support your family if you're not working."

While he assured fans he's getting better, he admitted he doesn't think he will ever fully recover due to his age.

However he went on to praise his wife Jenny as the "carer of the century", stating: "I'm not the easiest patient! But it's fantastic what she does for me."

John, who worked for Channel 4 for 30 years, first worried fans with his "gaunt" frame on Friday, during his first television interview in months. 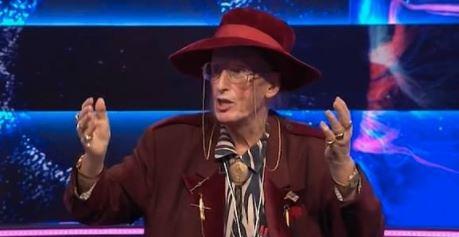 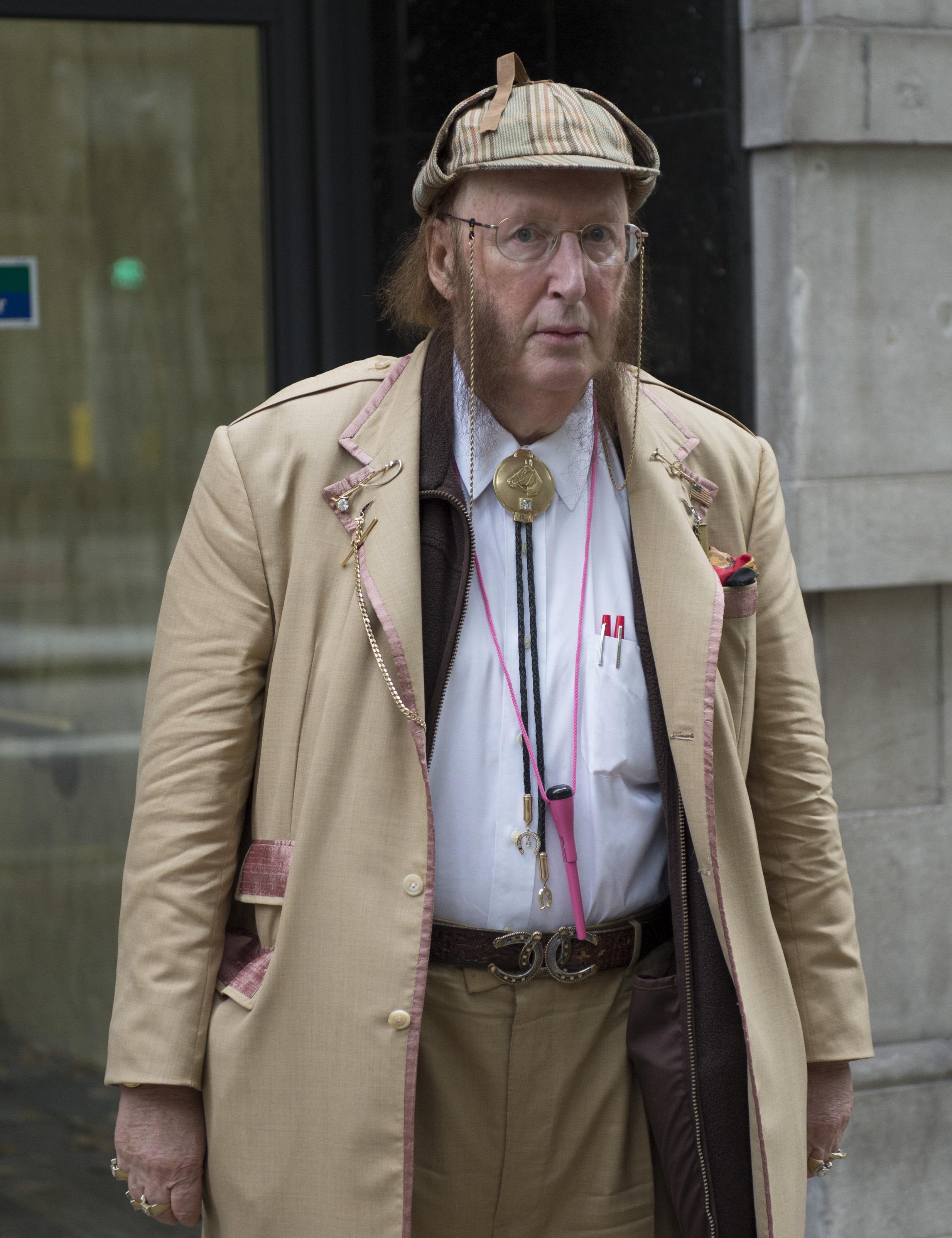 Recently his health has meant he has had to pull out of I’m A Celebrity and Strictly Come Dancing, as well as the London Marathon next year.

John opened up about his health kick in an interview with The Sun back in June, and said he decided to take action after ballooning to 19 stone.