Many actors will tell you that auditioning is a nerve-racking experience. With a lot of the line, even seasoned performers can succumb to anxiety. And with a show as coveted as The Office, most of the actors had to go through multiple rounds of auditions before they secured a role in the cast. However, John Krasinski’s initial audition left him with a (literal) bad taste in his mouth.

Krasinski, of course, portrayed Jim Halpert in all nine seasons of The Office. The role would serve as the actor’s big break. Though he’d done a few indie films and commercials prior to playing the paper salesman, he was a far cry from being well known in the entertainment industry. In fact, he was on the cusp of giving up acting altogether right before his audition for The Office came through. 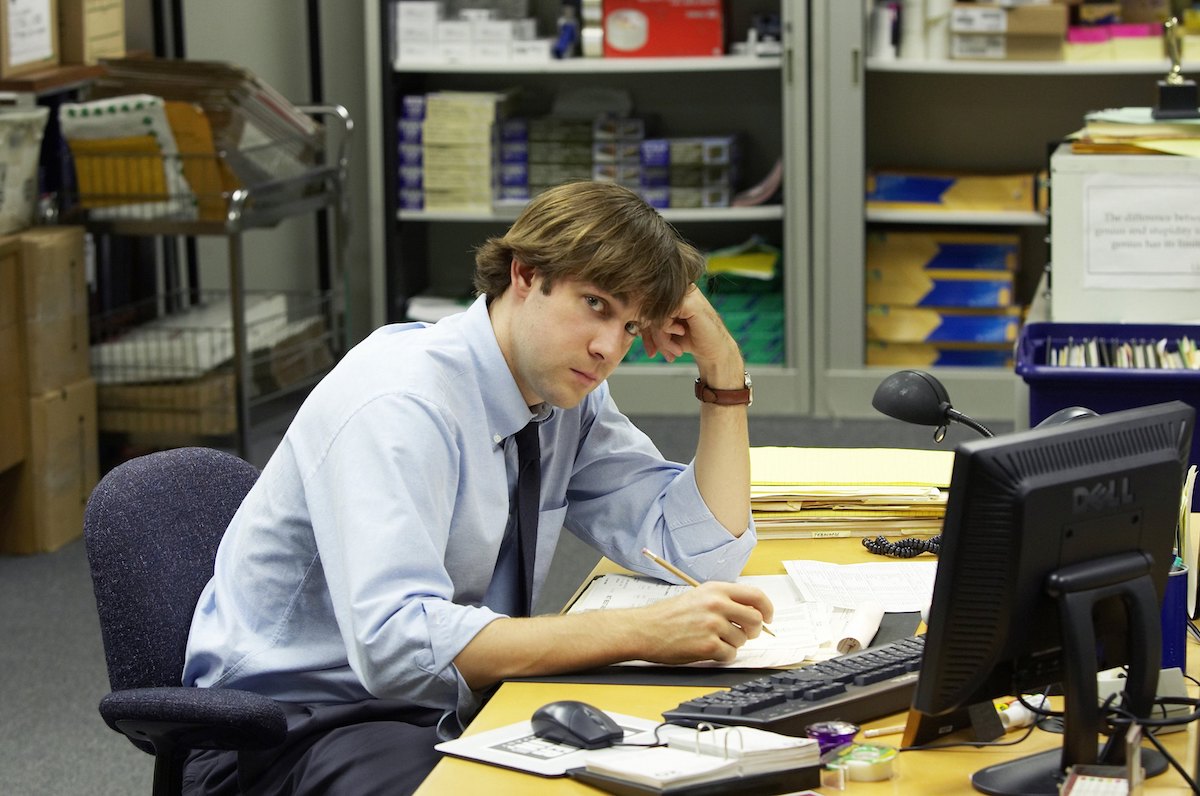 Since Krasinski was a fan of the U.K. version of The Office, he was familiar with the premise of the show. He showed up to his audition quite prepared. The A Quiet Place Part II director even felt comfortable making small talk with a man in the waiting room. Unbeknownst to him, he was speaking to Greg Daniels, the creator of The Office. 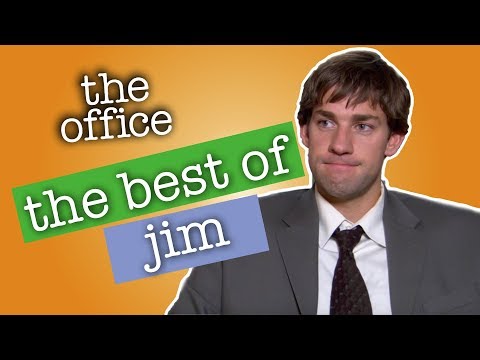 When Daniels asked Krasinski if he was nervous to be auditioning, the actor managed to put his foot in his mouth in a big way. In an interview with Daily Actor, Krasinski recalled the vomit-inducing moment.

“I said, ‘I’m not nervous for the audition, because you either get these things or you don’t. But, I am nervous for the people making it, because we have a tendency in America to screw up all the good shows that come over from England, and I don’t see how you’re going to make this work.’ And he said, ‘Hi, I’m Greg Daniels,’ and I threw up in my mouth,” The Office star recalled. 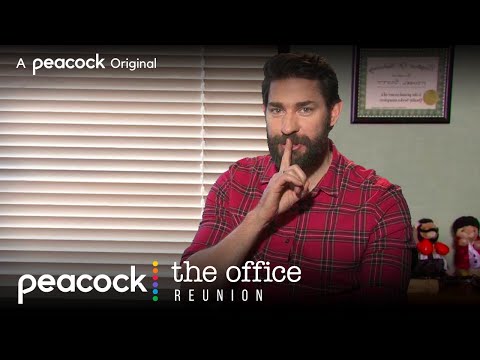 Krasinski was so unnerved by his interaction with Daniels that he actually stepped out to call his manager. The actor even considered leaving and not following through with the audition. While his manager wasn’t pleased, he told the Something Borrowed actor to just do the audition. Thus Krasinski swallowed his pride and went into the room

Weirdly, Krasinski’s flippant comment would help him in the long run. When he entered the room, it was obvious that Daniels had shared his faux pas with everyone because they were laughing at him. However, the laughter made the room warm and comedically primed. Despite his error, Krasinski was able to crush his audition and he was called back to test with other potential castmates. And the rest, as they say, is history.