John Goodman will take a break from causing political controversy on Roseanne in the US to address another serious topic in the UK.

The Hollywood star will be partnering with The Shadow Line writer Hugo Blick on the BBC Two thriller Black Earth Rising, which examines the UK’s complex relationship with Africa through the lens of genocide and war crimes. 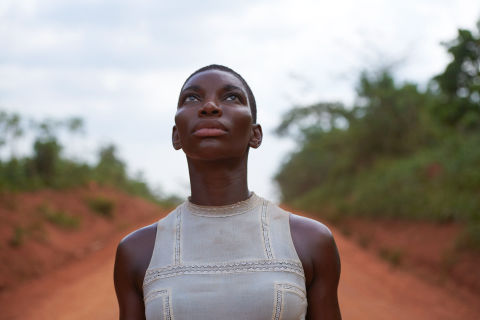 Here’s how the BBC describes the thriller: “Playing out across the UK, Europe, Africa and the USA, Black Earth Rising explores issues of justice, guilt and self-determination. The story centres on Kate Ashby (Coel) who was rescued as a young child during the Rwandan genocide and adopted by Eve Ashby (Walter), a world class British prosecutor in international criminal law.

“Kate was raised in Britain and, now in her late twenties, she works as a legal investigator in the law chambers of Michael Ennis (Goodman). When Eve takes on a case at the International Criminal Court, prosecuting an African militia leader, the story detonates, pulling Michael and Kate into a journey that will upend their lives forever.”

Michaela Coel has called Black Earth Rising “inspirational” in its portrayal of a woman with “strength and integrity”, while Hugo Blick promises that the series will pull no punches. 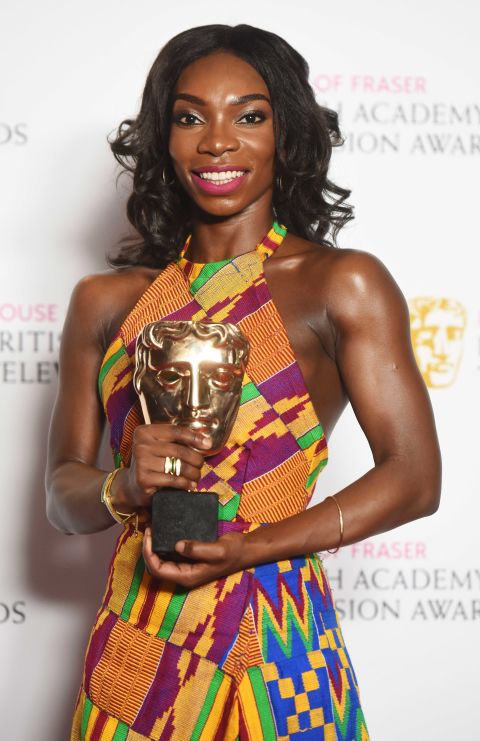 “‘The past isn’t dead, it isn’t even past’. I was never quite sure exactly what this famous quote meant but by following the fictional journey of a young black British woman on an epic and deeply personal quest to bring a Rwandan genocidaire to legal justice – now I do,” Blick said.

“And now I know just how critical, difficult and terrifying that phrase can seem to anyone in pursuit, and denial, of international criminal justice.”

The eight-part Black Earth Rising will air on BBC later in this year. John Goodman will be fitting the series in his busy schedule ahead of Roseanne filming its upcoming second revival series in the US.