JOEL Kinnaman is engaged to Victoria's Secret model, Kelly Gale, after more than a year of dating.

The Suicide Squad actor, 41, revealed he proposed to Kelly, 25, during a romantic hilltop walk last week. 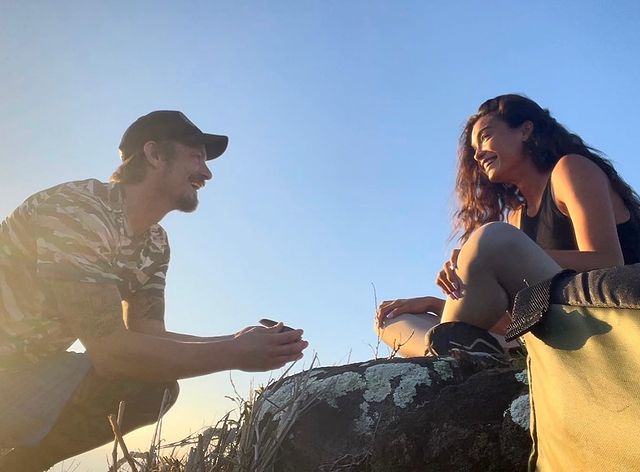 Joel shared a snap of him down on one knee and presenting a ring to an ecstatic Kelly on his Instagram, joking: "She said no. Jus kiddin…"

Kelly posted the same photo of his proposal – on January 13 – on her account and wrote: "Most beautiful moment."

The Swedish-born model also showed off her dazzling engagement ring while kissing Joel in a series of sweet selfies, which she captioned: "Yours forever."

Joel's ex, actress Olivia Munn, was one of the first to congratulate the couple by commenting with a series of "100" emojis. 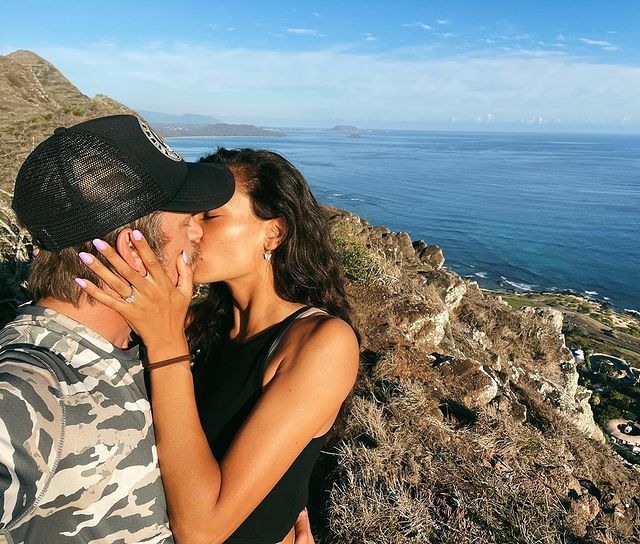 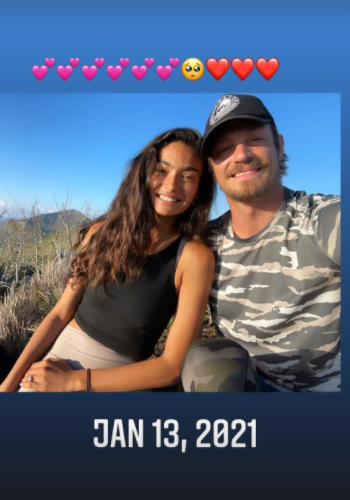 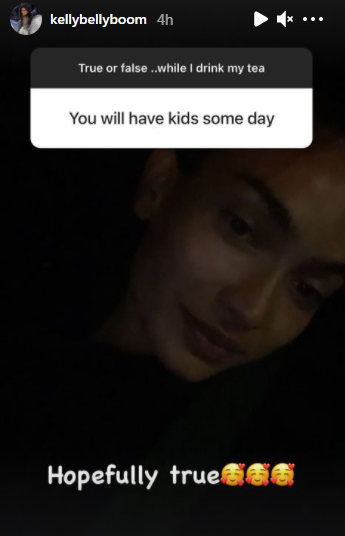 Sources told Us Weekly at the time that they were "close friends" before dating and were able to “stay really good friends even through the breakup". 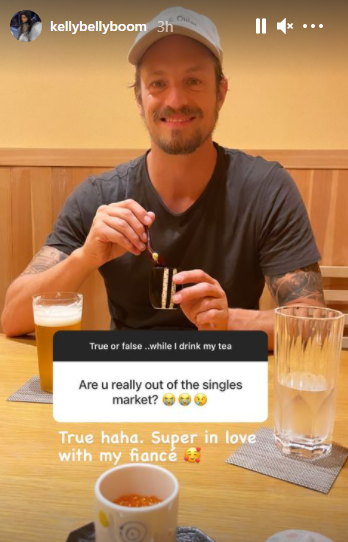 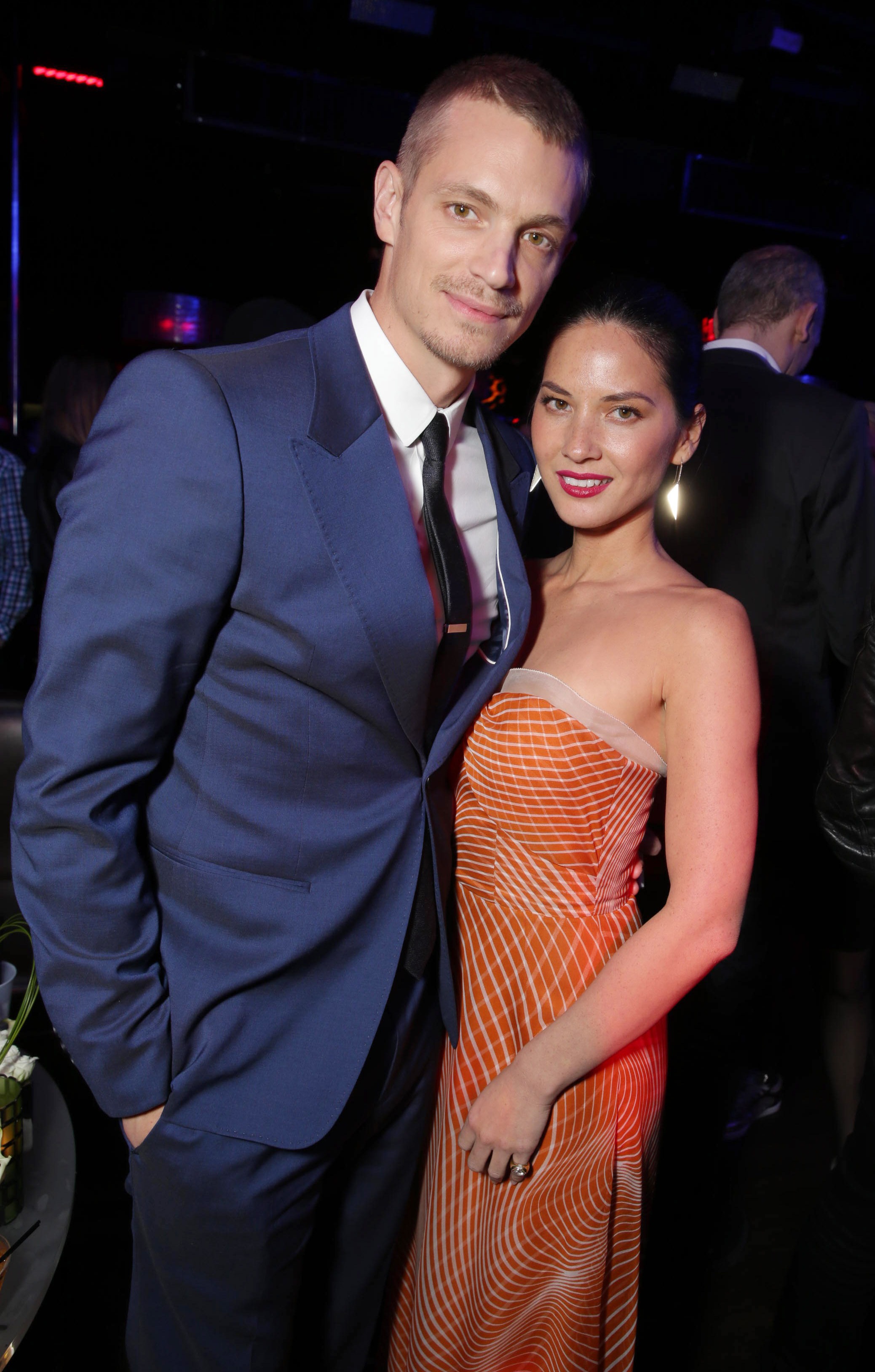 She was linked to Tucker Roberts in 2018 and they went Instagram official a year later – but split soon after.

Meanwhile, Kelly revealed in an Instagram Q&A on Monday that she already has plans to start a family with Joel.

When asked if she'll have kids some day, she replied, "Hopefully true," before adding that she's "super in love with her fiance".

Joel and Kelly went public with their relationship at Coachella in April 2019 and have been littering their social media with loved-up tributes ever since. 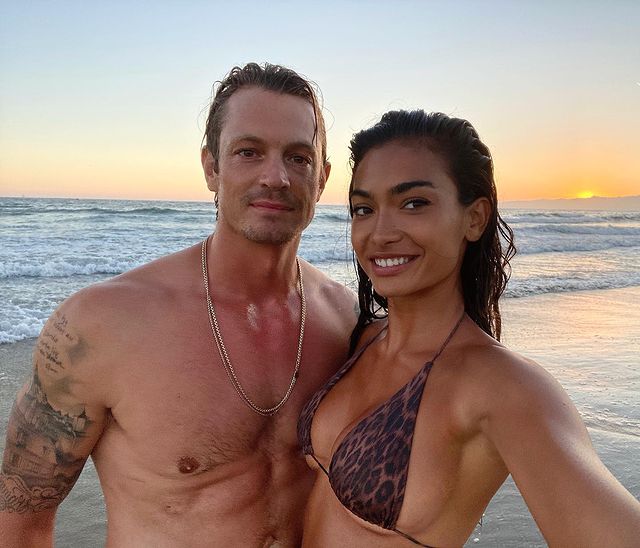 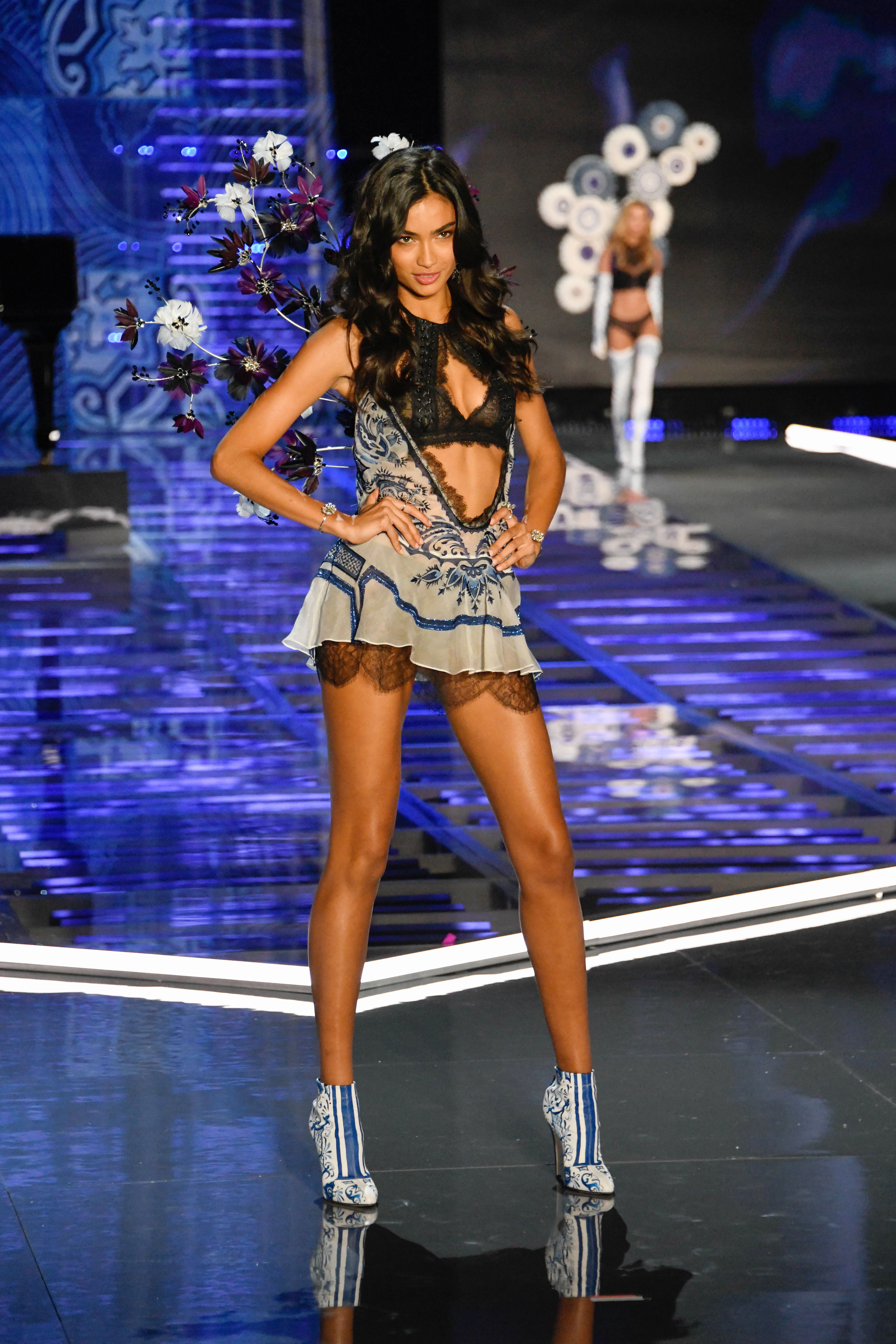 For Joel's 41st birthday in November, Kelly posted a string of couple snaps with The Killing actor.

"Happy birthday baby. I love living life with you. 41 looks gooooood," she wrote.

Joel was previously married to Swedish tattoo artist Cleo Wattenström from 2015 to 2018.