The happy couple tied the knot on the Greek Island of Mykonos almost two years after they got engaged in 2017.

BEST DAY EVER. Love you @hannah_cooper_

BEST DAY EVER. Love you @hannah_cooper_

Unable to hide his excitement, Joel, 33, shared the first snap from their nuptials on his Instagram.

In the picture his bride wears a stunning cream strapless gown, while Joel looked dapper in a dark blue suit and opted for comfy white trainers.

The pair beamed as their guests threw confetti at them on the idyllic shore.

Joel captioned the pic with: "BEST DAY EVER. Love you @hannah_cooper_" 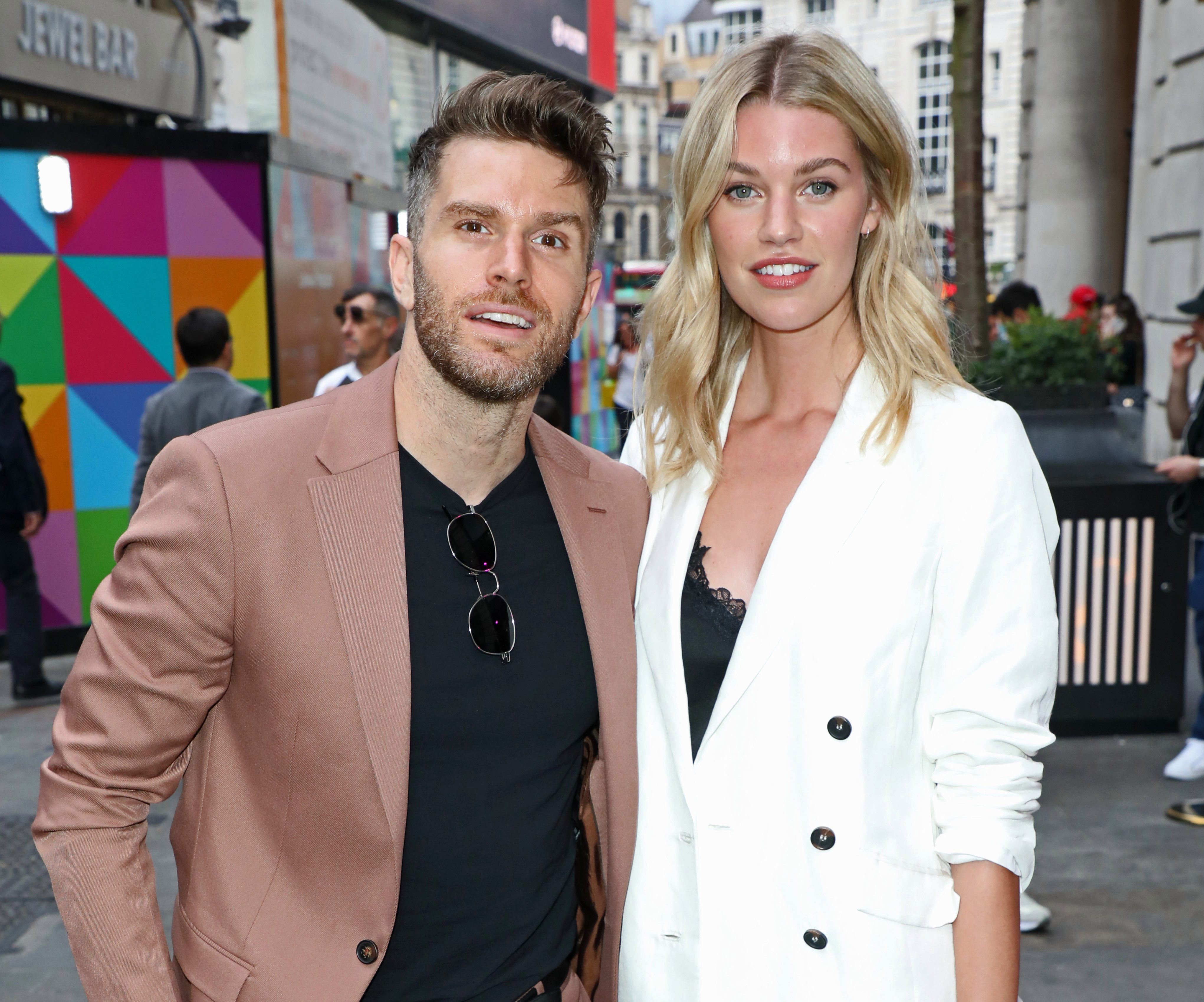 The pair got engaged after just a year of dating.

Joel proposed to Hannah on the last page of his book It’s Not Me, It’s Them: Confessions of a Hopeless Romantic.

A source previously told The Sun: "He managed to keep it under wraps for weeks.

"He was so determined to keep it a secret. It’s so romantic and of course Hannah wasn’t expecting it at all “You can’t get a better proposal than that – it’s in black and white. It was the perfect way to ask her." 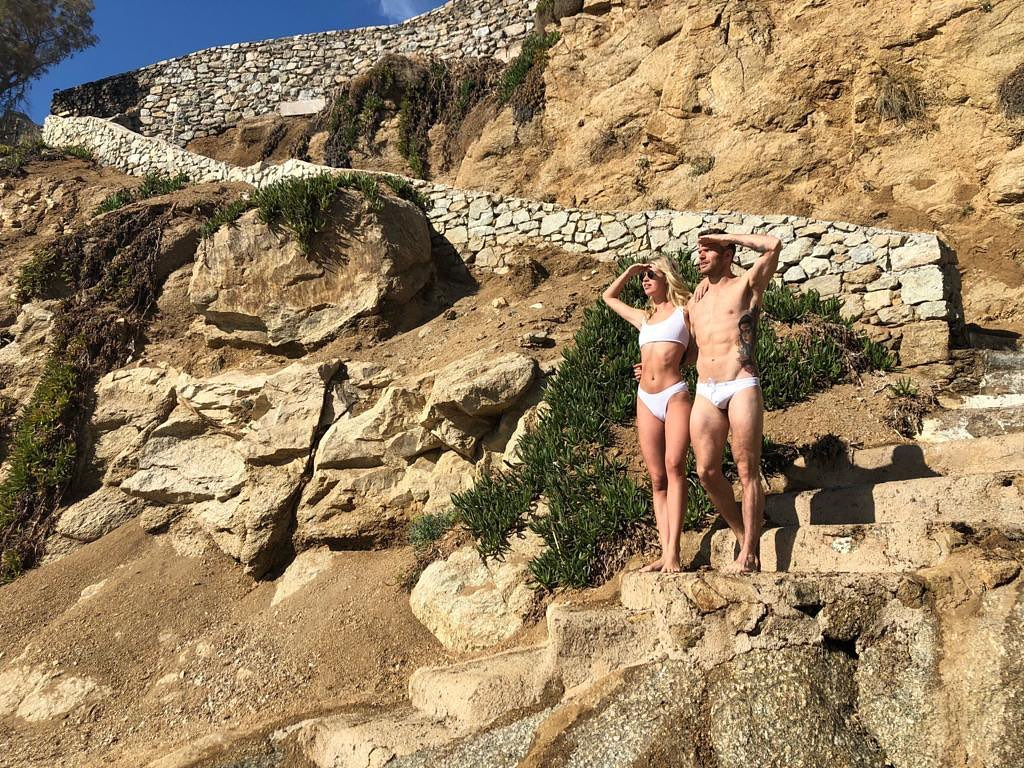 Previously speaking about the wedding Joel said: "We're just going to have a small wedding, 30 people we think. 31 people if you're free Lorraine, you're welcome to get involved."

Speaking about how they got together Joel said: "We met on Instagram. She sent me a cat emoji with the heart eyes.

"It's so wonderful, we are so happy. She's very beautiful, I'm a very lucky lad.

"We just kind of find those moments where we both go ‘I'm free then are you free then? We are free then, go go go!"

Away from his new marriage Joel's career has gone from strenth to strength.

This saw him go on to host the show's spin off show Extra Camp.