Joan Collins has teased her American Horror Story season eight character, but it seems the Murphy machine has already got to her, as she’s hardly giving anything away.

Earlier this month, series creator Ryan Murphy revealed he would be “throwing in Joan Collins” during the forthcoming eighth season.

Unfortunately, he refused to reveal whether Collins would be appearing in a simple cameo, or a more involved role. And the actress was equally tight-lipped when speaking to Entertainment Tonight.

Nonetheless, when asked what word would be used to describe her character, Collins did have one (very familiar) adjective in mind.

And, yep. You’ve probably all guessed it. 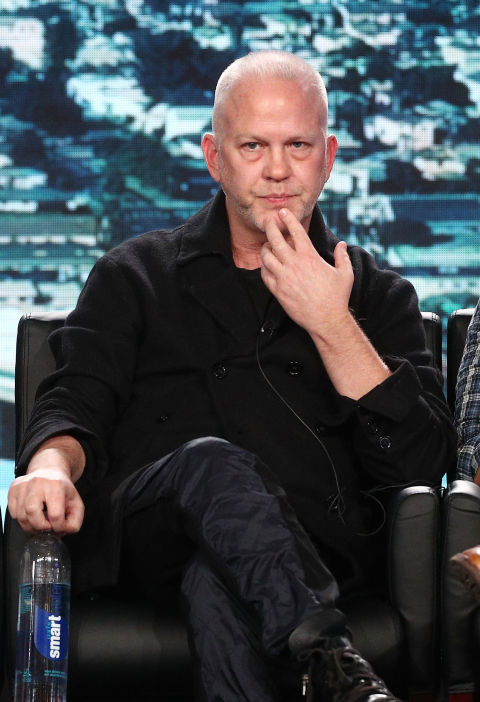 “Glamorous,” she told Entertainment Tonight. “I’m not going to go any further than that.”

While she may not have been forthcoming about the nature of her role, Collins did reveal why she agreed to join the American Horror Story brand, which has previously welcomed stars such as Lady Gaga, Kate Mara, Cuba Gooding Jr and Angela Bassett.

“I think it’s one of the best shows on television. I think Ryan Murphy is a genius”, she said. “All of his shows are fabulous and I was honoured to be asked to do it and I can’t tell you anything about it because my lips have to be sealed.” 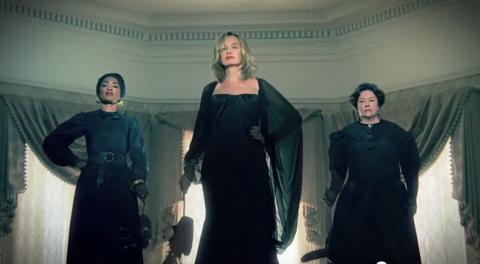 AHS alumni Sarah Paulson, Evan Peters and Kathy Bates are all confirmed to return for season eight, which will reunite the stars of season one (Murder House) and three (Coven) for American Horror Story‘s first major crossover, which will turn the show into a shared universe.