Coronation Street legend Jim McDonald is making a comeback to the ITV soap in the near future.

Jim, who is played by actor Charlie Lawson, is currently languishing in prison after being jailed for armed robbery in 2011.

But he’s due for release in the coming weeks and once he’s out, he will be heading straight back to the cobbles. 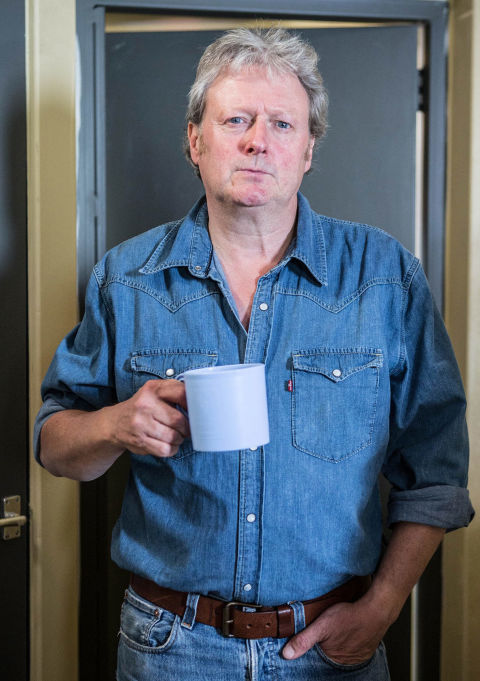 “They wanted me back full time this year, but I couldn’t do it as I am doing Rebus on stage and a thriller,” Charlie said (via The Mirror).

“I’m going to film a bit but then will be back again next year.”

A spokesperson for the soap said: “Jim is such a hugely popular character. We’re delighted he is coming back for what will be a typically explosive Jim storyline.”

Digital Spy has reached out to ITV for further comment. 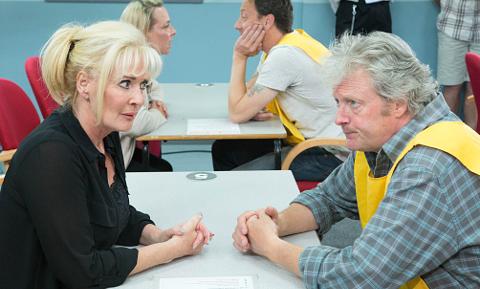 He was sent to ‘the big house’ in 2011 for trying to rob a building society so his wife Liz (Beverley Callard) could buy the Rovers.

He was last seen briefly in 2014, when he was causing trouble for Peter Barlow (Chris Gascoyne) in prison.

But how will his family – and Peter for that matter – react to his comeback?