JESS Impiazzi has split from Hollyoaks actor Charlie Clapham just five months after moving to LA with him.

The Celebrity Big Brother star – who is about to appear in two films – has returned to the UK following the breakdown of the whirlwind romance, which came in the wake of her painful divorce from Denny Solomona. 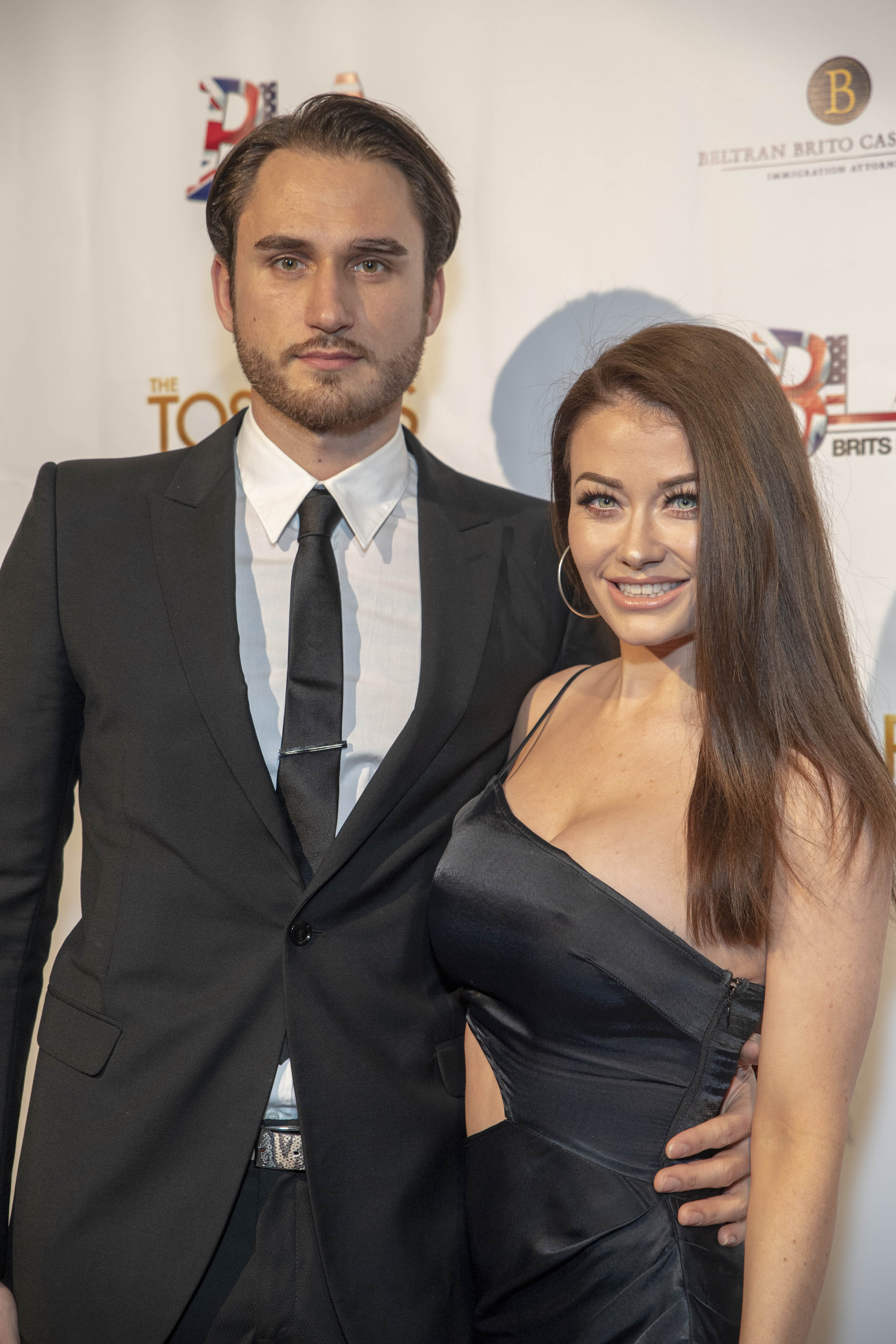 Speaking to The Sun Online, she said:  “After the break down of my marriage I need to focus on my career so packed my bags and left for Los Angeles – as many girls do.

“Charlie is a good guy but the timing wasn’t as I just wanted to focus on my acting career. I’ve worked so hard to get my career off the ground that I’m not thinking about being with anybody.

“Things started happening really quickly and my head was spinning. I needed to come back home for a while and regroup. Now, there is lots of exciting stuff ahead and I want to grab the opportunities with both hands.” 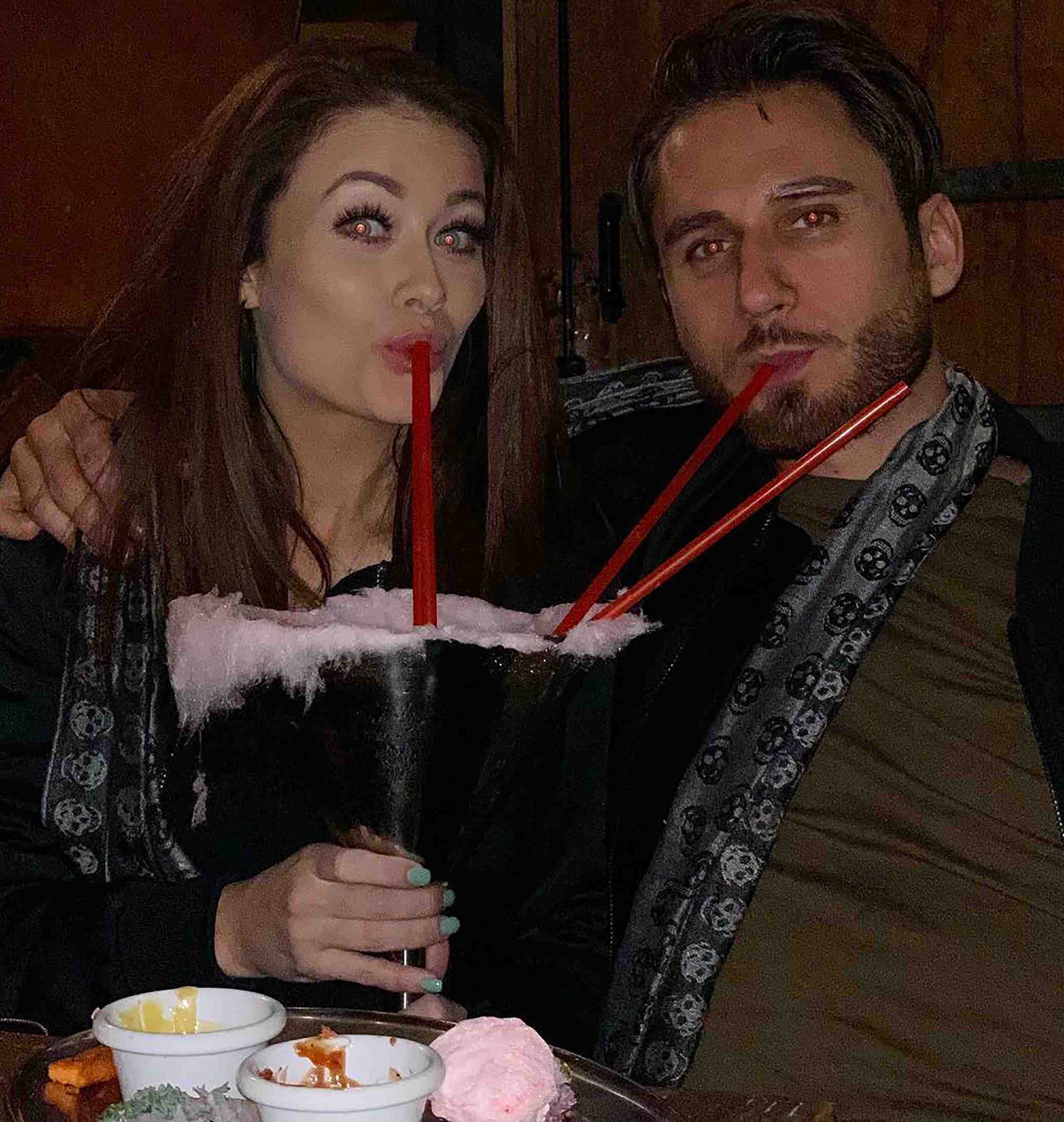 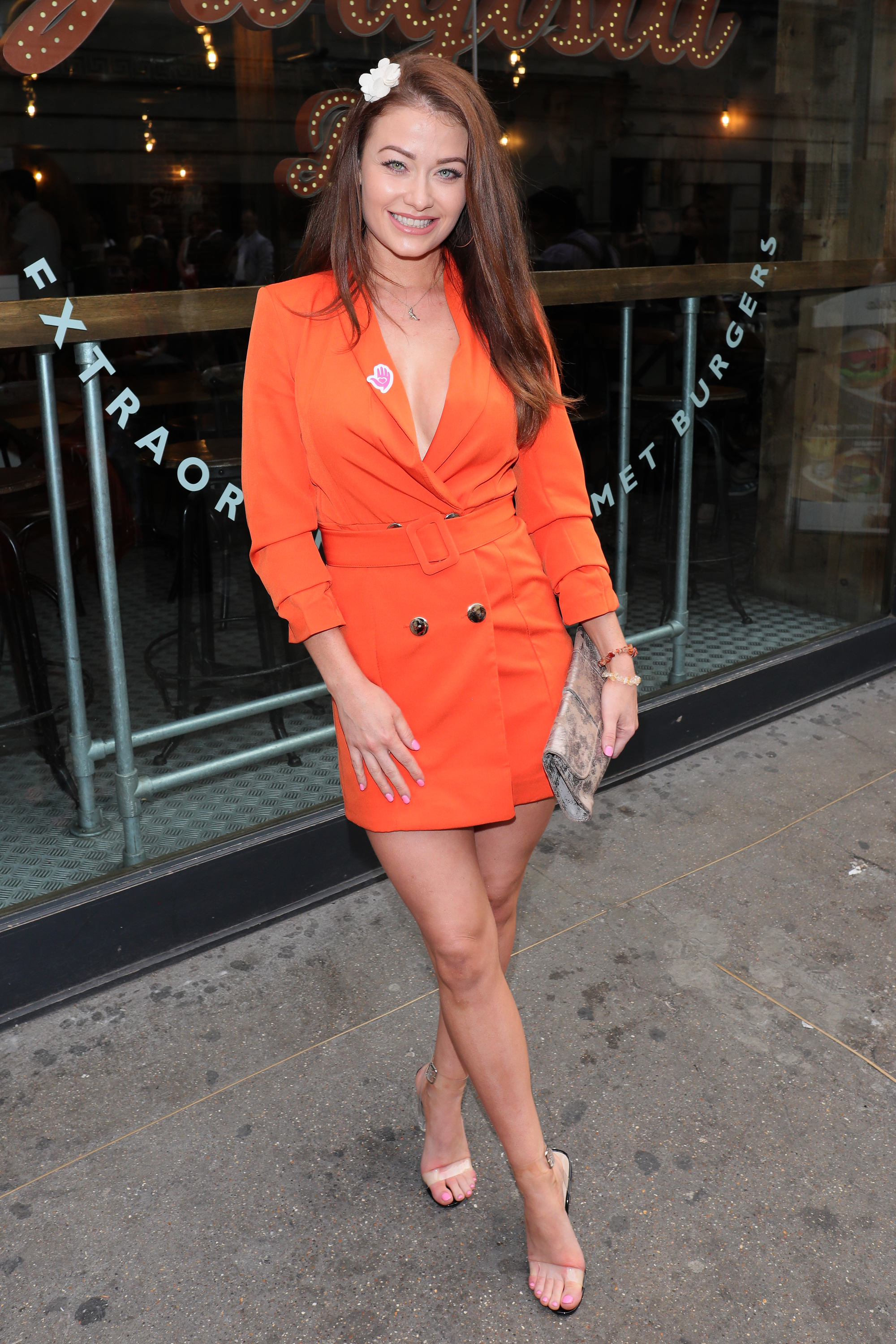 Most Read In TV & Showbiz

She added:  “Never in my wildest dreams did I think I would be in two major feature films, starring the likes of Dean Cain.”

The Sun Online first revealed Jess and Charlie, who used to date Stephanie Davis, were an item in March of this year.

The romance came after she split  from New Zealand-born Denny after claiming he "got into bad old habits and started going out partying" after their 2016 wedding.

Jess will next be seen playing the lead in RIA, alongside Luke Goss, as well as The Seven with Dean Cain – which was shown at the Cannes Film Festival.

The rising star appeared on Ex On The Beach before appearing on Celebrity Big Brother, where she came third on the show in 2018. 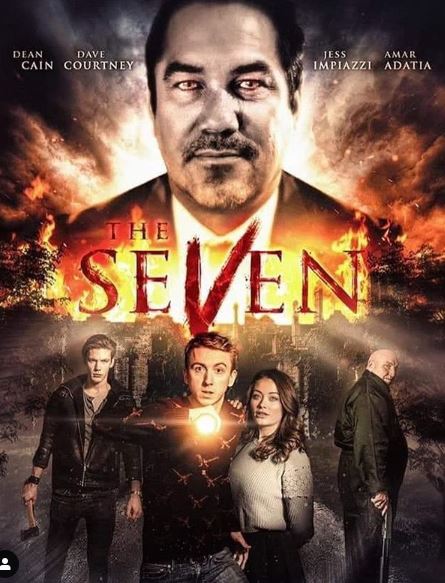