The reality star showed viewers around his incredible home during a recent episode of MTV's Jersey Shore Family Vacation. 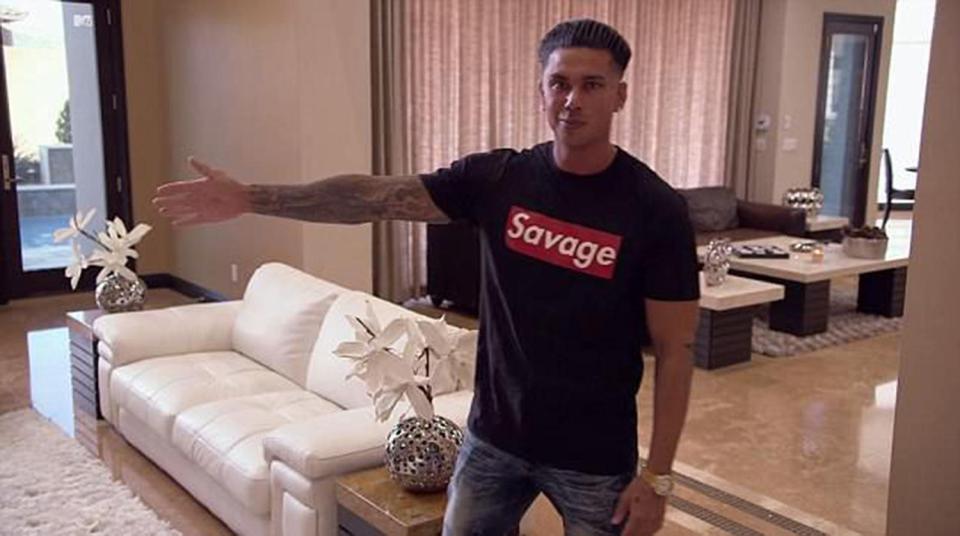 Speaking to the cameras, he said: "I'm telling you, I'm the number one guido, and I still am. Killing it!"

"I'm my own boss. Who would have thought a little small town boy from Rhode Island is out here in Las Vegas?" 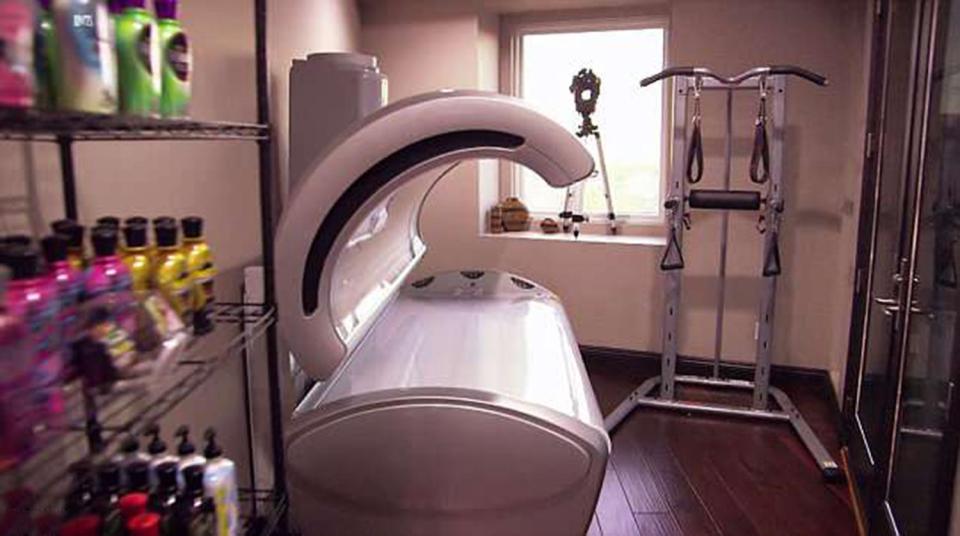 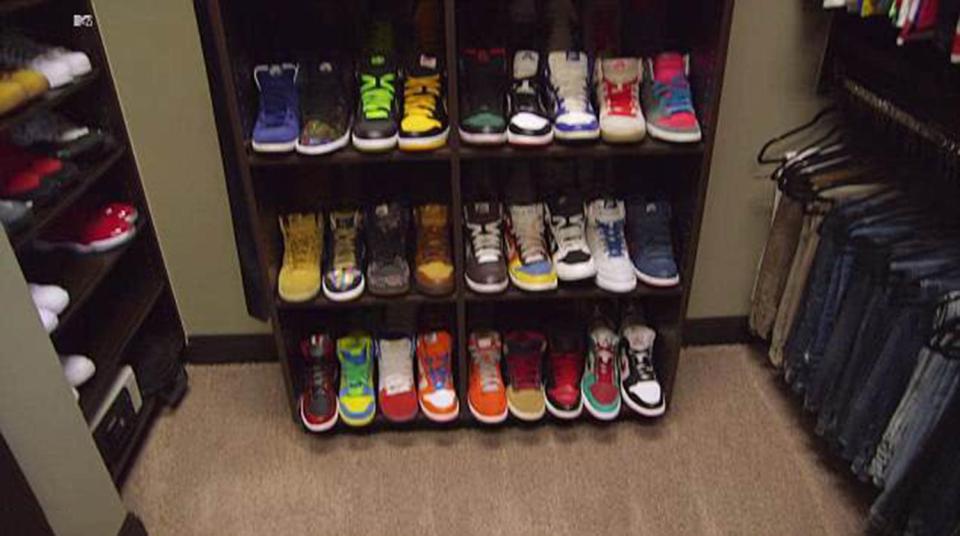 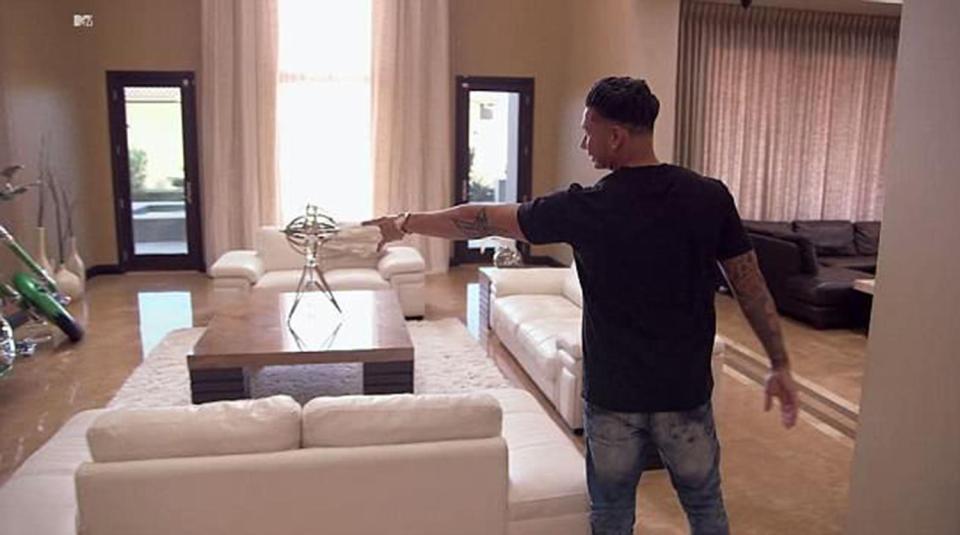 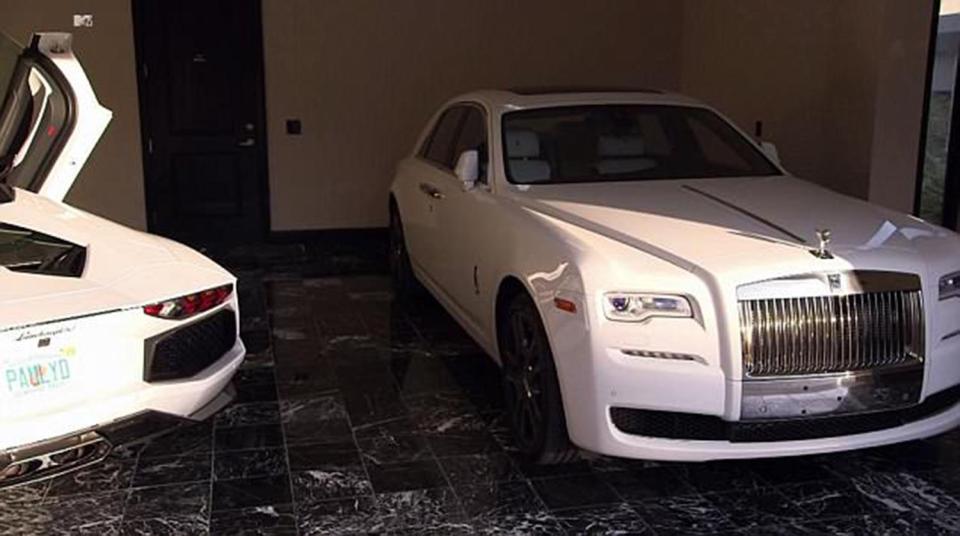 The father-of-one then showed off his impressive motorcycle collection in his marble floored garage.

The Lambo even had a "PAULYD" vanity plate.

His closet was almost as impressive as his wheels with numerous flashy trainers on display. 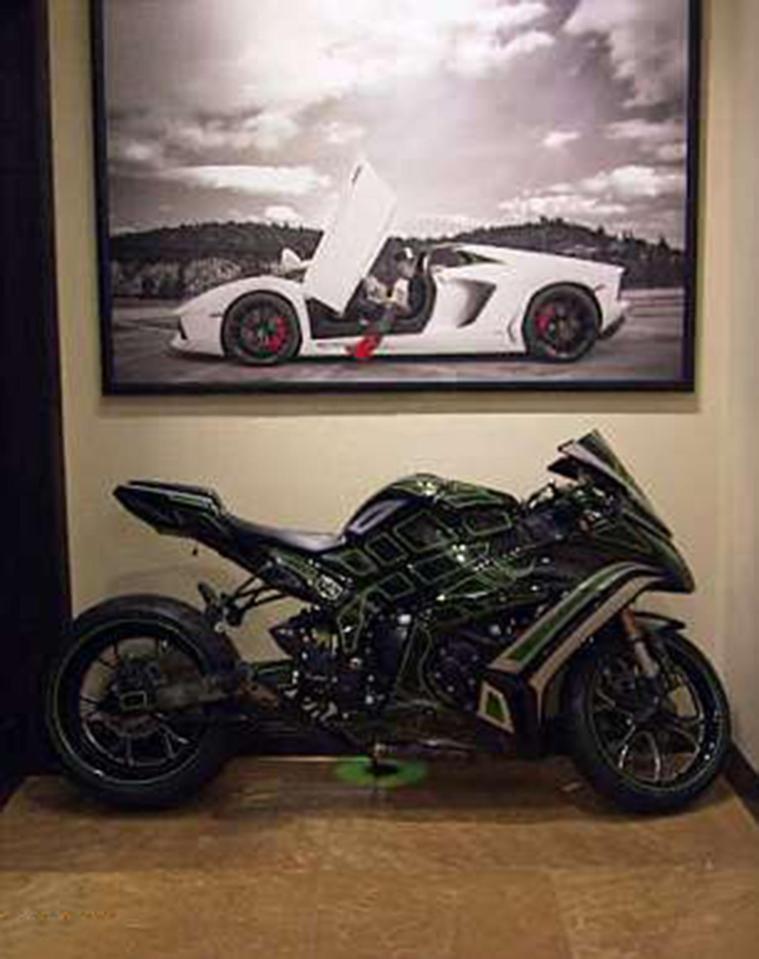 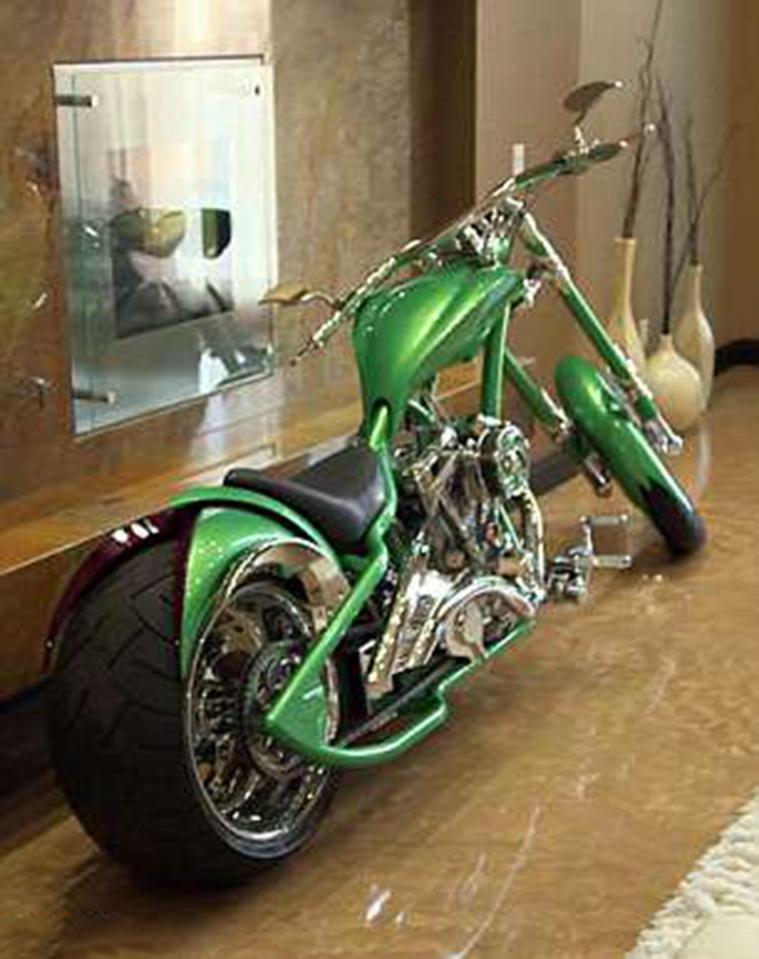 His gym had a full-size tanning bed with plenty of oils and gym equipment to make sure he can get his "gym, tan laundry" done before he hits the decks.

Speaking to People magazine about his home, Pauly D said: "I wanted my house to be a home for me and have everything that I needed in it. 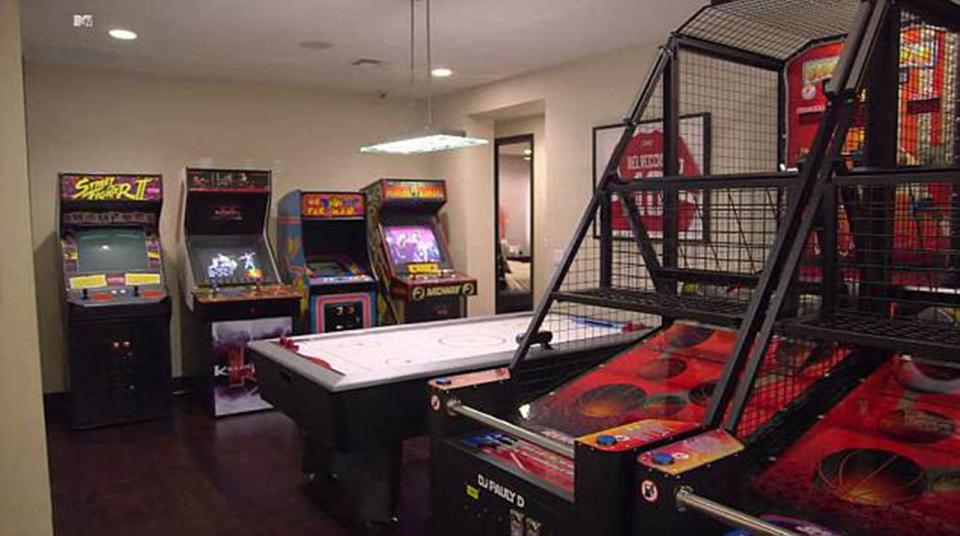 "So it has a basketball court, a gym, tanning beds, laundry, an arcade, [a garage for] my cars and bikes and mini golf. You know, the essentials." 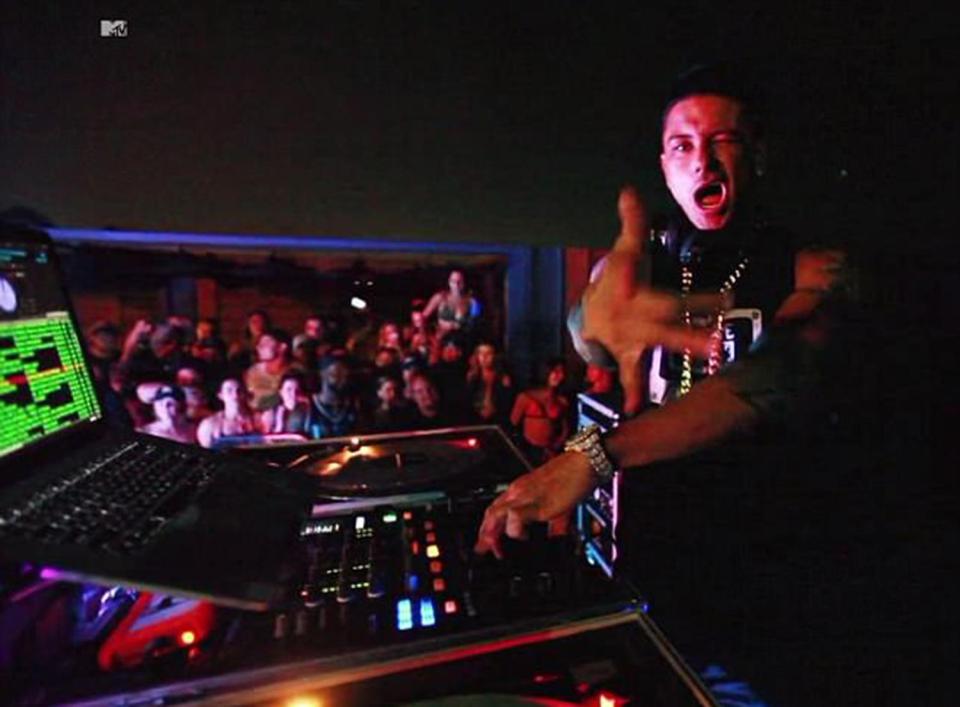 And Pauly says he can't resist spoiling his little girl.

He told People: "My daughter is Daddy's little girl.

"She gets whatever she wants, but remarkably does not act spoiled! She has a matching toy Lamborghini truck, a Mercedes Benz G63 toy truck and her own turntables!"