Tattooed Teresa was on Friday's programme because she wanted to expose ex-boyfriend Doug for the "vile human being" he really is. 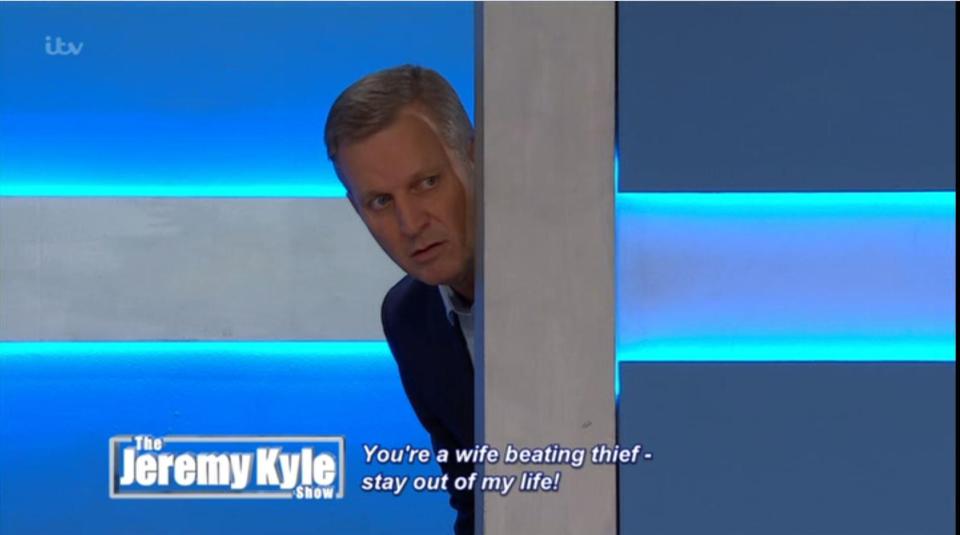 When Doug came out onto the stage he caused something of a commotion – and security guard Steve had to step in and break things up.

To bring Doug back down to size, Teresa declared: "Jeremy's got more in one ball than you've got in two!"

Jezza – who had his left testicle removed back in 2013 – was thrilled with the compliment.

He said: "All of you are laughing at the comment about my testicles! Well, I'm proud of it, ladies and gentleman!" 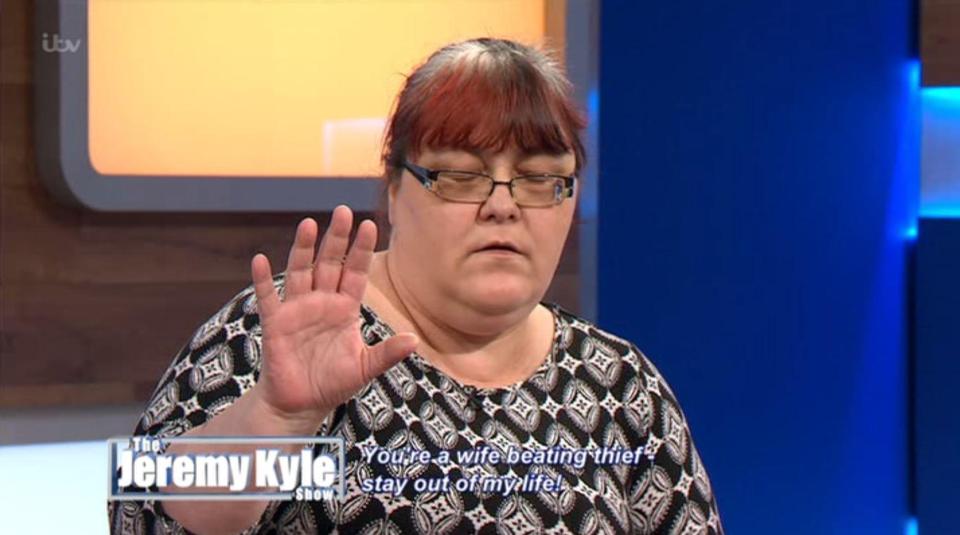 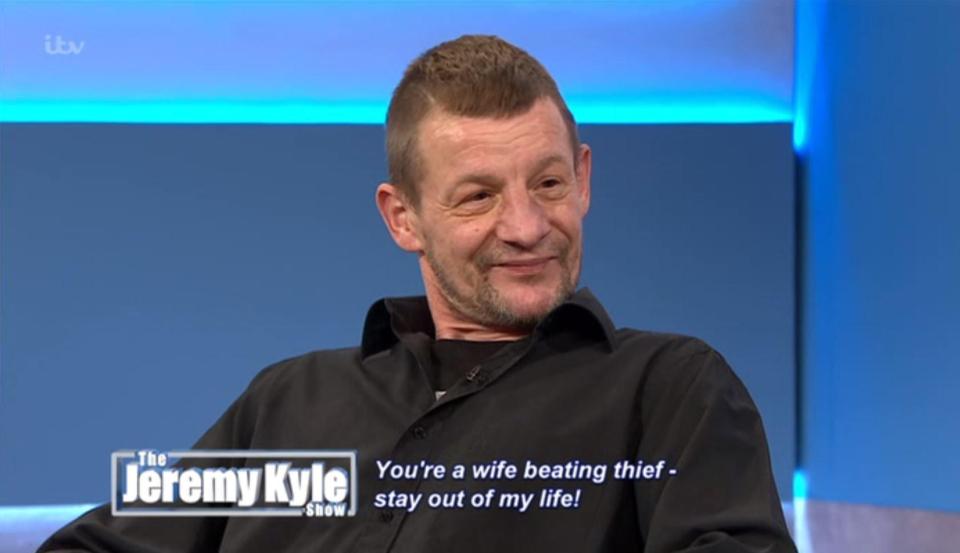 Later in the show, Teresa said Doug had a "little willy" and "70-year-old man balls" and when they were having sex, she'd secretly be thinking of security guard Steve.

Jezza then asked Teresa if she thought he'd be better in bed than Steve. 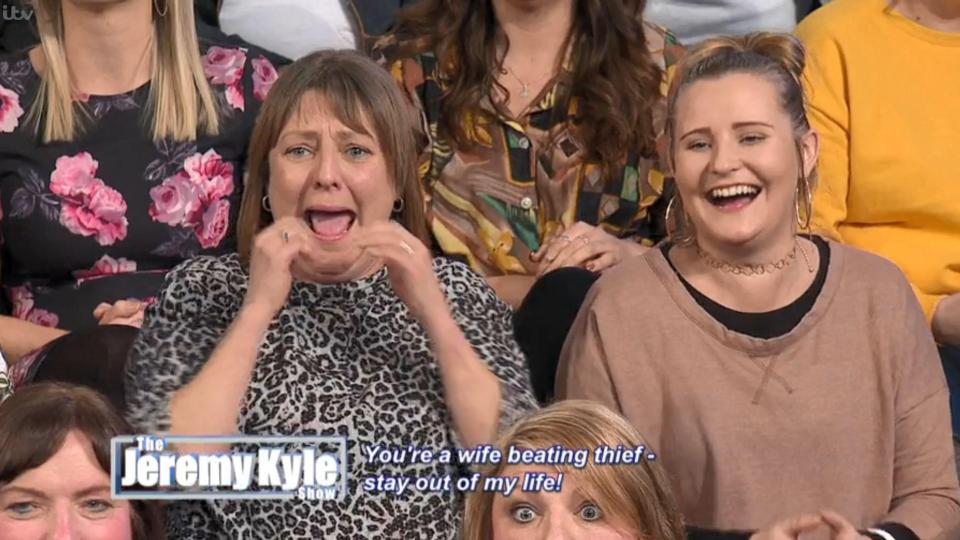 Teresa replied: "You might be! Do you wanna go 'round back and we'll find out!"

Jezza said they'd have three minutes to test out the theory during an ad break.

Teresa later said she'd like to do some VERY naughty things to Steve.

She quipped: "I want to cover him in chocolate body paint and lick it off him!" 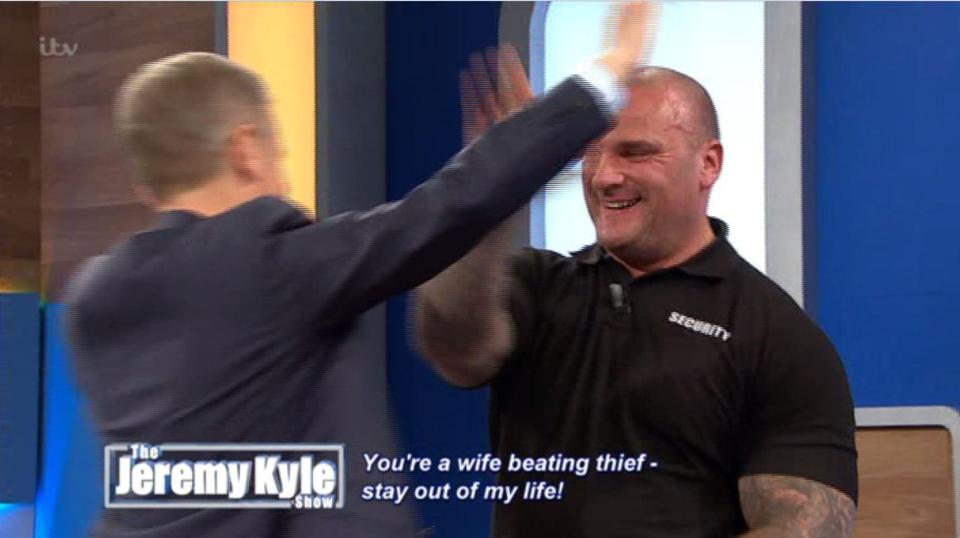 Jezza will no doubt be glad it's the weekend after a rather busy week on The Jeremy Kyle Show.

On Tuesday, he was left shocked after a guest confessed to putting his hands down his girlfriend's trousers to check she hasn't cheated.

On Wednesday, he was left disgusted when his guest compared the smell of sex to feet.

And on Thursday, viewers were left in stitches over his guest's larger-than-life hairdo.