Hope was on the show today to take a lie detector test to prove whether she's been cheating on Reese, but it turned into a row over their bedroom antics. 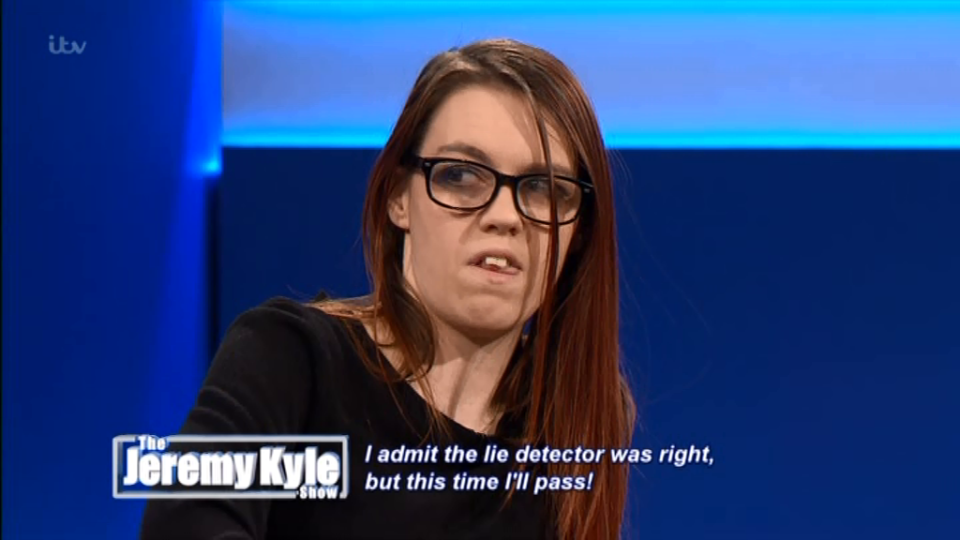 On today's show, Jeremy introduced Hope by talking about her relationship with Reese, but he couldn't get over the revelation that they have unprotected sex.

He said: "The worse thing about you two – you're not using protection.

"Why's that then? You going to be bringing a child into this joke of a relationship are you?

"Well then put something on the end of it, love!" 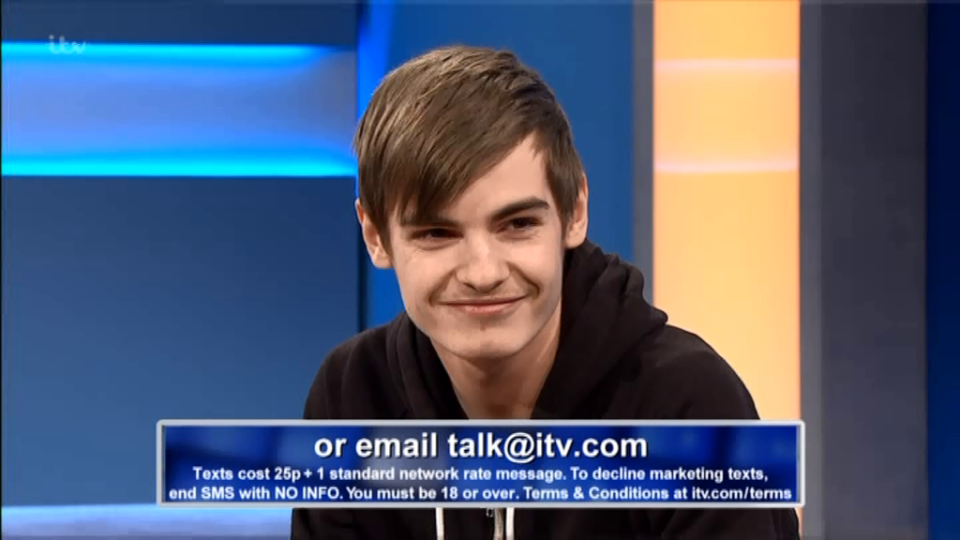 Reese then came on set and Jeremy started shouting at him for having unprotected sex with Hope.

When asked why he doesn't use condoms, Reese said: "I tell her to use a condom but she said no so I was confused..

"She says it feels weird so she complains about it."

Hope then added: "You said you don't like wearing them cos they 're too small apparently!"

The show then descended into chaos as Hope stormed off. 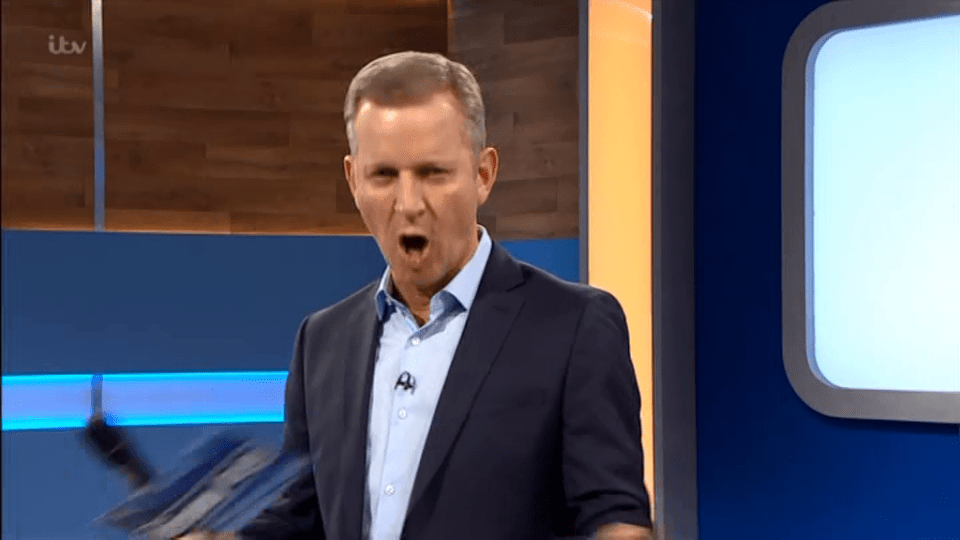 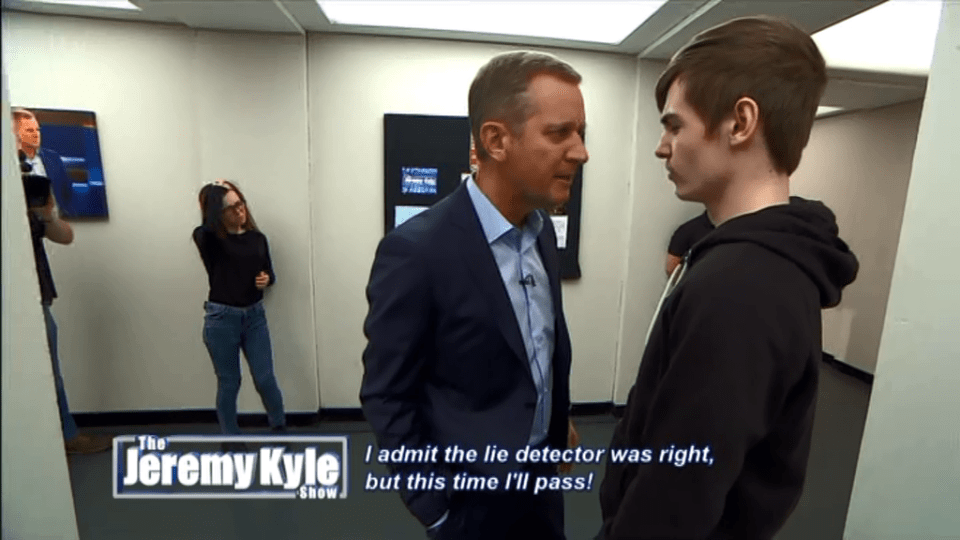 Jeremy and Reese followed and the argument continued backstage.

The host yelled: "Why don't you have safe sex you stupid boy other wise you'll end up with a kid!"