JEREMY Clarkson's farm has reportedly been invaded by swingers with some sneaking in to have sex on his tractor.

Exhibitionists have been meeting up on The Grand Tour star's land in Oxfordshire after finding it easy to access with little security to stop them. 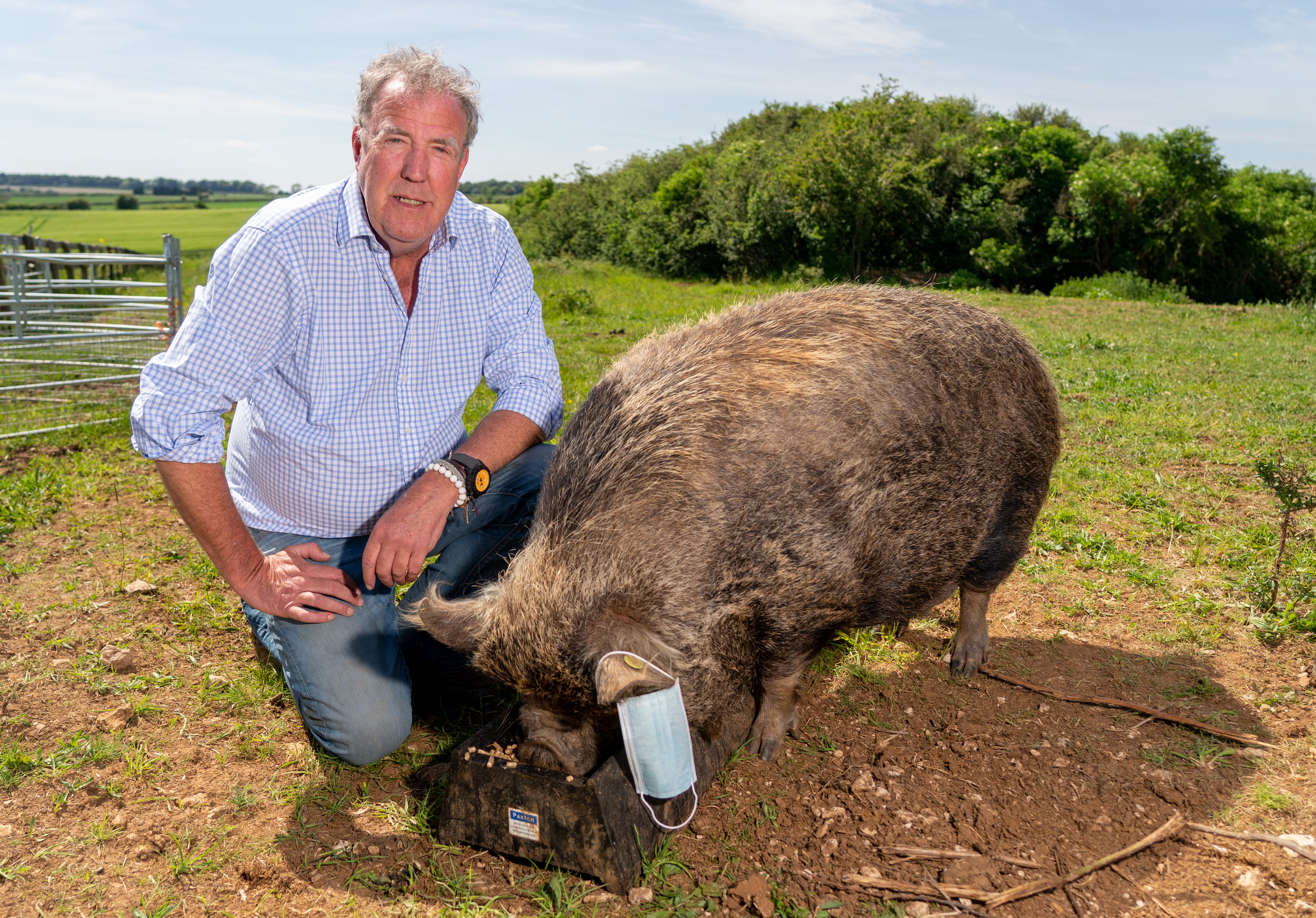 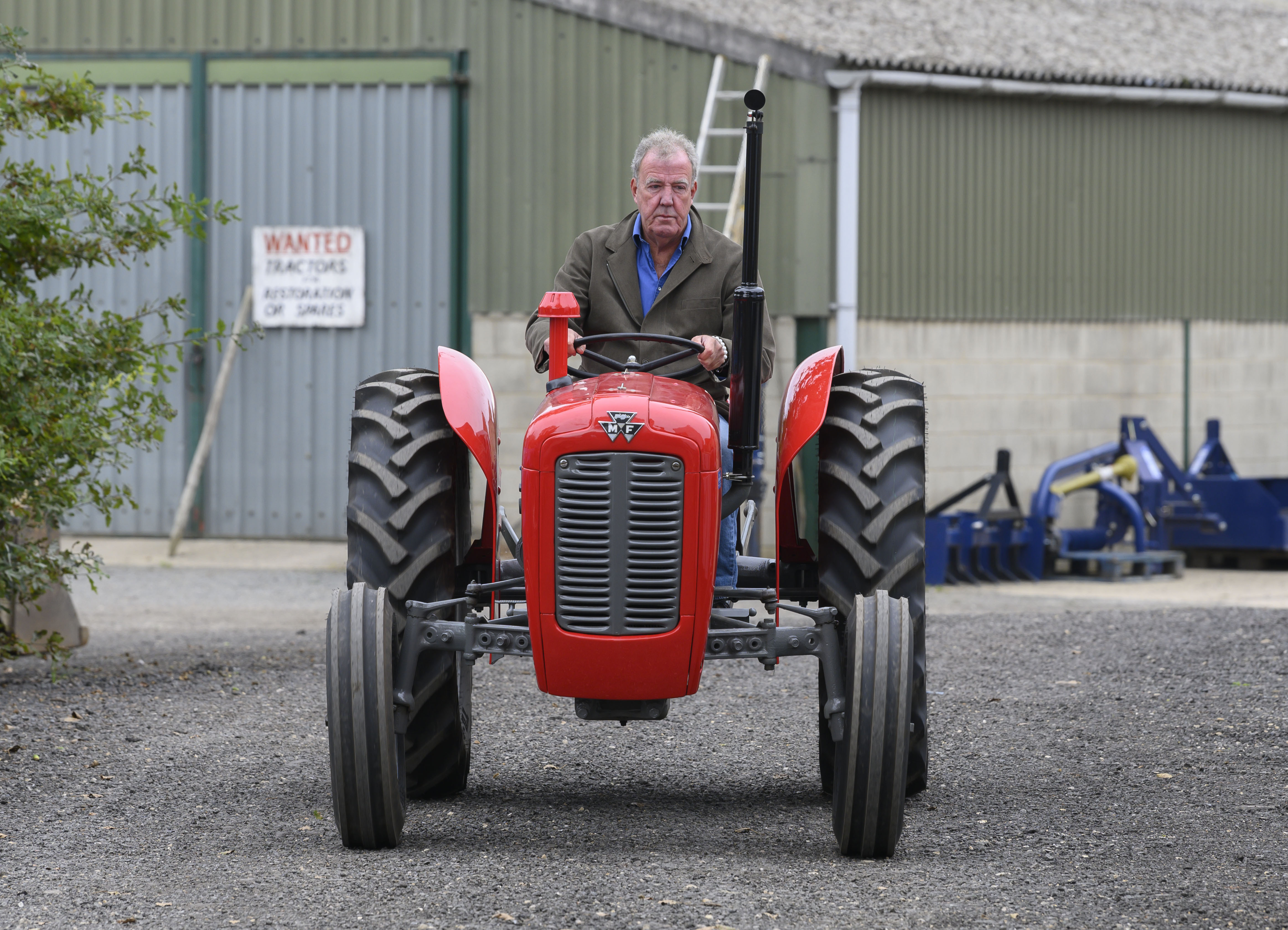 According to The Daily Star the telly presenter, 61, has been plagued by the aroused ramblers looking for new and exciting territory where they can romp.

And they've found that Jeremy's 1,000 acre farm named Diddly Squat – also the location of his new Amazon TV show Clarkson's Farm – too tempting to pass up.

A source said: "There's a massive trend in the swinging community to add extra kicks to meets by arranging them on celebrity land."

One read: "Sneaked into Clarkson’s farm the other week and did it on a tractor. Looking for local couples or single fems to join us."

"I’m up for a meet and I’m a local to you. The security at this farm is Diddly Squat (see what I did there?) So I’d love to join you guys," another said.

And Clarkson hit back at reports which claimed the show had been cancelled.

In a Twitter post, Clarkson wrote: "I can reveal now that contrary to various silly reports, the farming show was never cancelled.

"Amazon were just as keen as us to get cracking. And now we are doing."

The show's future had been in doubt, after Clarkson announced that a new series had not been comissioned.

He tweeted: "Dear everyone. There has been some speculation that a second series of our farming programme has been commissioned. It hasn’t but we are hopeful."

However, fans were delighted to hear that the show had been officially renewed.

One viewer responded: "Loved the 1st series. Will 10000000% be back to watch the 2nd series. Absolute banger of a program. I also thought you did excellent btw".

It is not known when the new series will be released on the streaming platform.