Richards taped five episodes on Thursday, stepped down on Friday 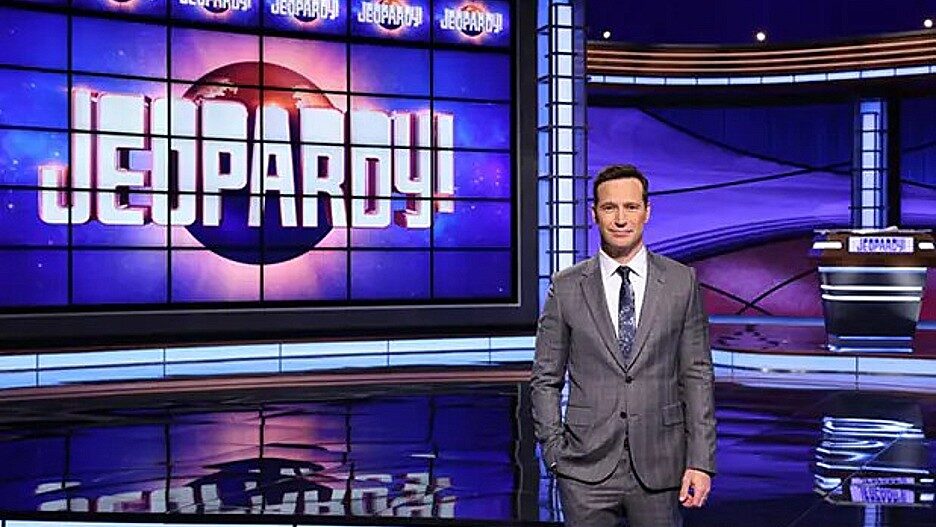 “Jeopardy!” will air the Mike Richards-hosted episodes that taped on Thursday, a person with knowledge of the plan told TheWrap.

Richards stepped down as permanent host of the syndicated Sony quiz show on Friday, the day after it returned to production with Richards behind the podium. Richards taped five episodes yesterday, we’re told.

Richards will remain executive producer on the program.

Richards, who joined “Jeopardy!” as executive producer in 2019 was named Trebek’s permanent replacement last week, with Sony revealing that Mayim Bialik (who like Richards had taken a turn as guest host) would be acting as host for primetime specials. That announcement came just days after Richards was forced to answer for comments cited in a pair of “Price Is Right” lawsuits resurfaced earlier this month.

On Wednesday, The Ringer reported on the existence of “The Randumb Show,” Richards’ 2013 podcast in which he “repeatedly used offensive language and disparaged women’s bodies.” The podcast, recorded during his time as executive producer on “The Price Is Right,” was co-hosted by Richards and his former assistant Beth Triffon and ran for 41 episodes.

Sony’s search for a permanent host of the syndicated show will resume, Richards said. For now, the long-running game show will go back to the guest-host model, which “Jeopardy!” had been using over the past several months to to audition potential replacements for the late Alex Trebek, with stints by LeVar Burton, Anderson Cooper and Katie Couric, among others.

According to The Ringer, Richards repeatedly made sexist and objectifying comments toward Triffon and other women. In one instance cited, Richards mocked Triffon for collecting unemployment benefits, asking her “Do you feel dirty?” In another, he mocked a photo of her and her friends in swimsuits, saying they “look really frumpy and overweight.”

“It has become clear that moving forward as host would be too much of a distraction for our fans and not the right move for the show,” Richards said on Friday.