The singer treated fans to some unseen photos from her El Anillo video. 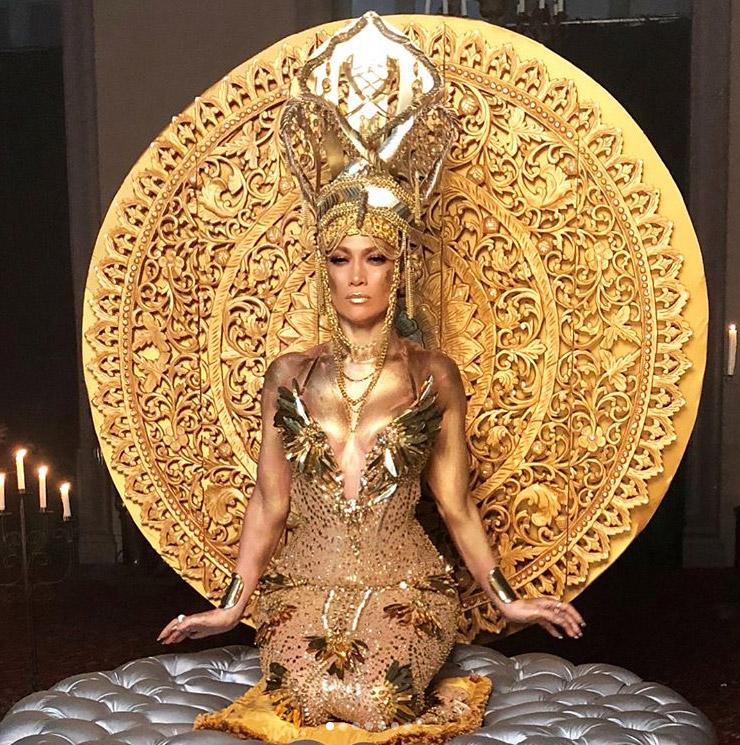 The beauty looked sensational in the skimpy yet extravagant outfits, which showcased her famous figure.

In the song, which is translated to mean The Ring in English, the 48-year-old suggests she wants boyfriend Alex Rodriguez to propose.

And a ring features in the video, with an actor bending down to pop the question at the end of the video.

Translated into English, she sings: “You treat me like a princess and give me what I ask. You have the bat and the strength I need." 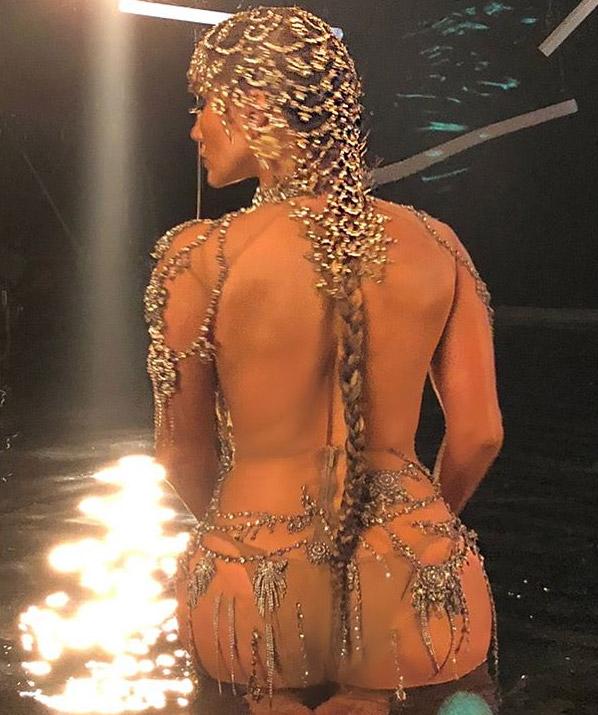 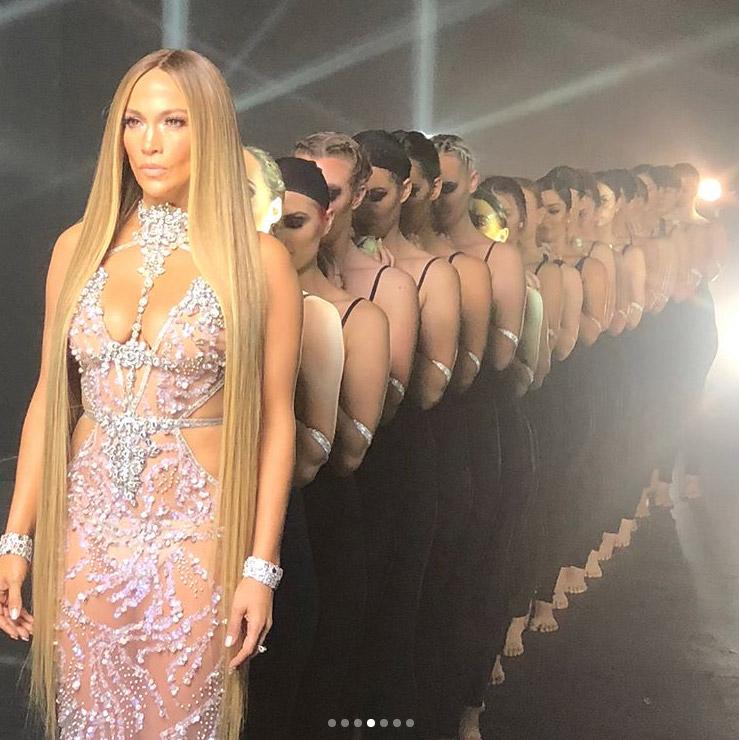 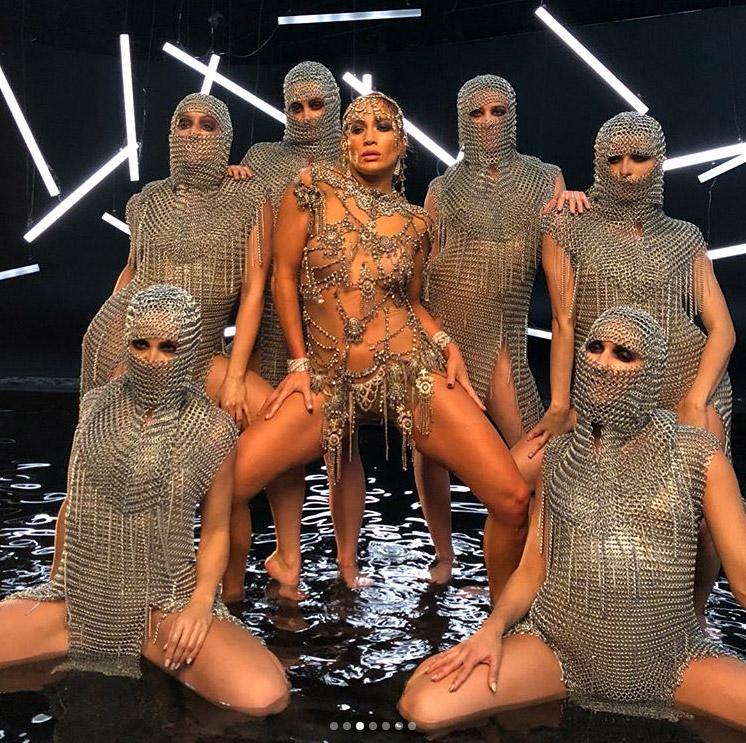 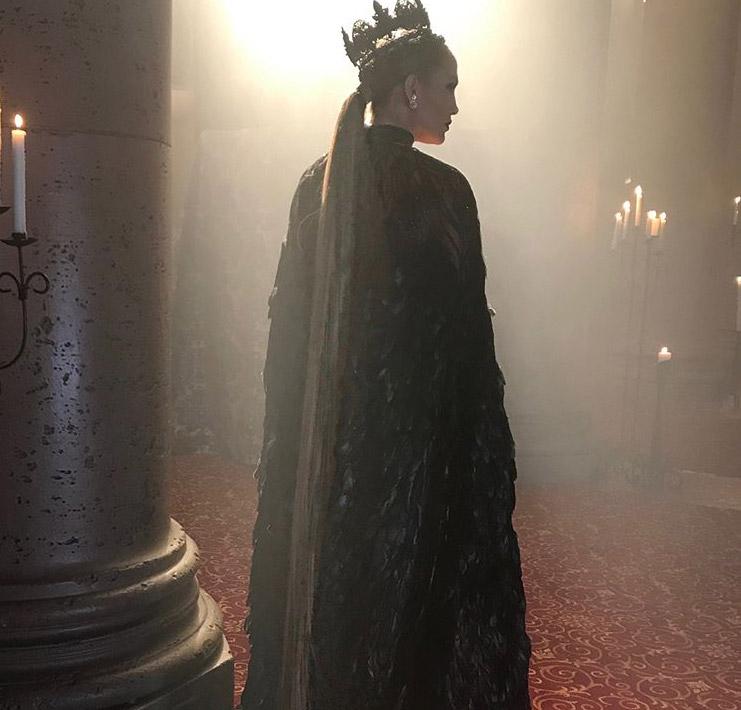 And most unsubtle of all, she hints: "When is the ring coming?”

The video features the star in a variety of sexy outfits, where she proactively dances and writhes around in water.

It already has over a whopping 6 million views since it was released on Friday.

The superstar debuted the song at the Billboard Awards earlier this week, where she stunned in a sparkling mini dress.

But the Jenny From The Block star herself has admitted that she isn't going to rush into marriage any time soon and is simply looking to give a boost to other women with her words.

According to PEOPLE, she said: “Right now, the songs that I have coming out, everything that’s going on with women – it’s a very empowering time for us. It’s a good time for us.

“We’re like, ‘Yo, this is not OK/this is OK, I want to be treated with respect, I want my place in your life, I want to be paid equally."