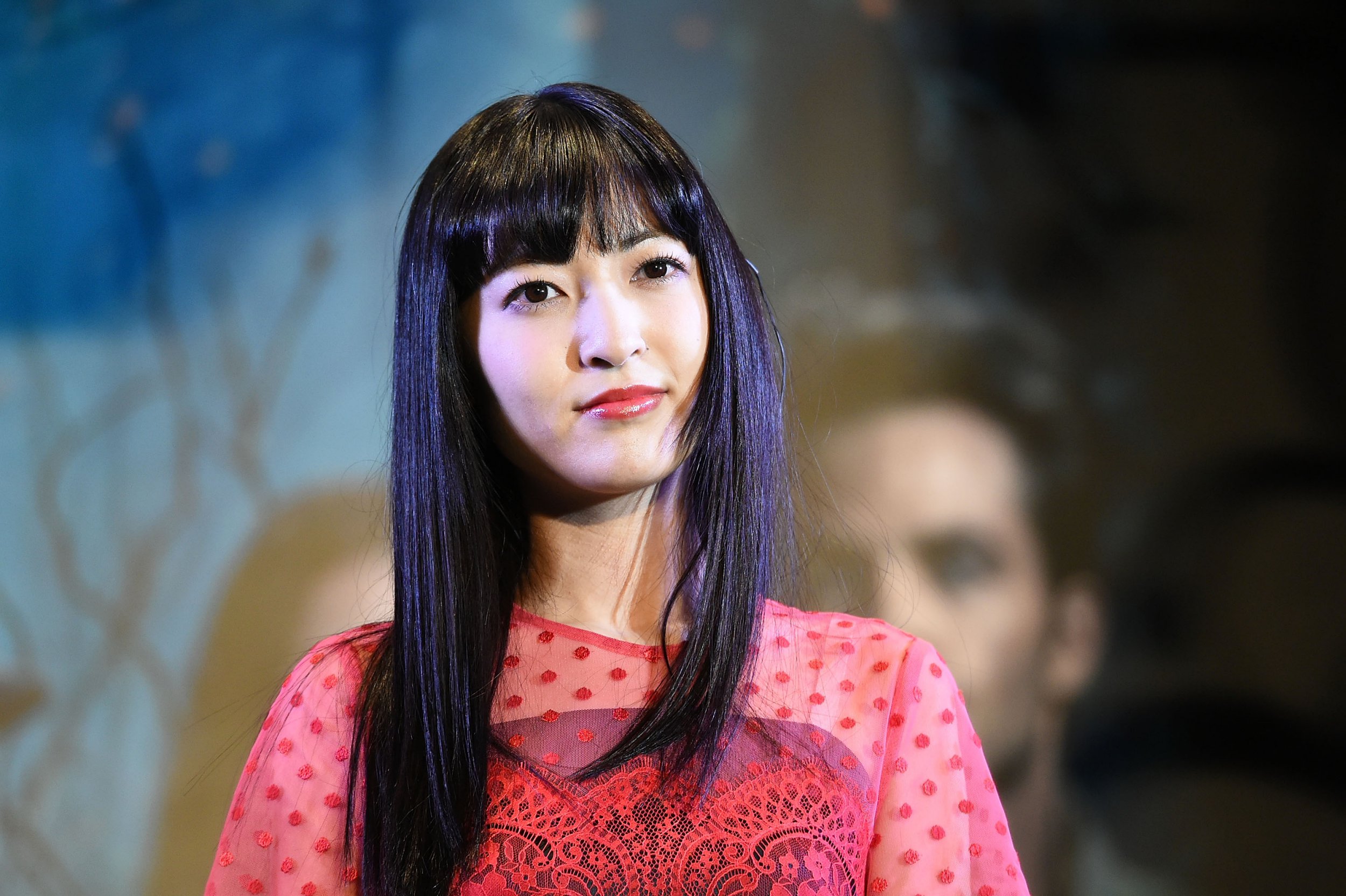 Japanese actress Sayaka Kanda has died at the age of 35, it has been confirmed.

The star, who was best known for voicing Frozen character Anna, died ‘suddenly’ on Saturday.

Her agency confirmed the news and said in a statement: ‘Kanda Sayaka (35 years old) died suddenly at 9:40pm on December 18, 2021. We are very sorry to give such a report to all the fans who supported us and all the people who took care of us.

‘We are still unable to accept her passing and are trying to cope with it.’

A cause of death has not been determined.

Kanda, who voiced the Japanese dub for the character of Anna in Disney’s Frozen, was appearing in a stage version of My Fair Lady at the time of her death.

She attended rehearsals on Friday but did not arrive for the scheduled performance on Saturday.

Her body was found at the hotel she had checked into and was rushed to hospital where she was pronounced dead.

Kanda was the daughter of Masaki Kanda, a famous actor, and singer Seiko Matsuda.

Leading tributes for the actress, Elsa voice actress Takako Matsu said: ‘The time we spent together is an irreplaceable treasure for me.’

Amon Miyamoto, who directed Kanda’s first stage performance, said: ‘I feel really sad and regretful. She was just getting started and I wish she could have lived longer.’

Kanda was also known for starring in the 1999 David Greenspan short film Bean Cake, which won the Palme d’Or at the Cannes film festival.

The actress was married for two years from 2017 until 2019 when the couple divorced.