The celebrity chef wants to lose a stone, so he is getting help from fitness expert to the stars Jamie Sawyer, according to The Mirror. 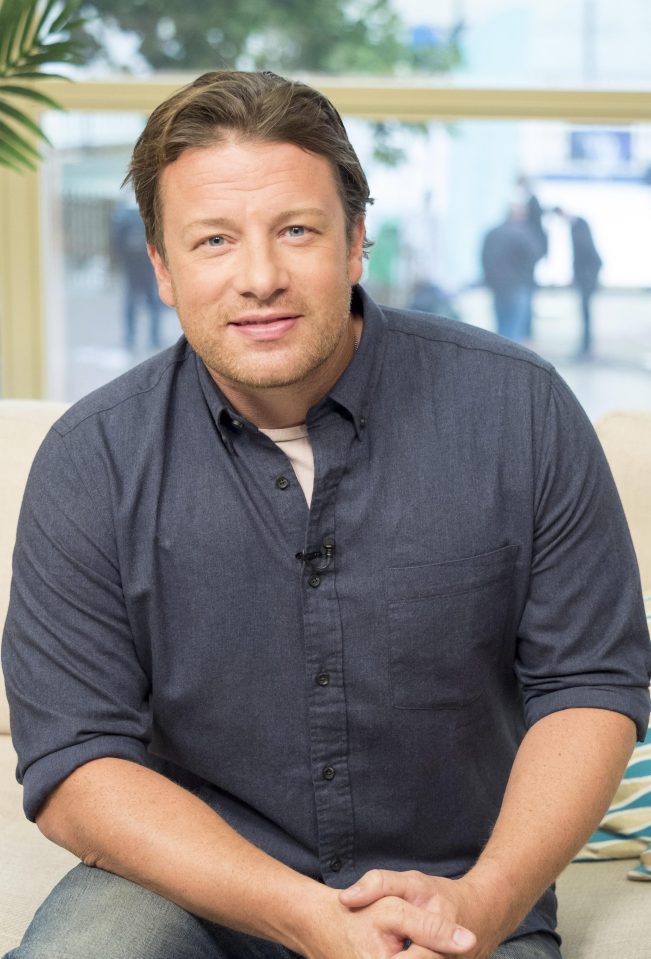 The dad-of-five, and health campaigner, hopes he can shed the extra weight within a couple of months.

The 42-year-old said: "I will get rid of it in the next couple of months. I was always active as a kid and in pretty good nick until maybe the beginning of my 30s. And then I started to get just a little bit too chunky."

He has also had help to try and ensure he gets six hours’ sleep a night – double the three hours sleep he used to get.

The chef sent a 13-point plan to the prime minister last week to try and stop the UK's current obesity crisis. 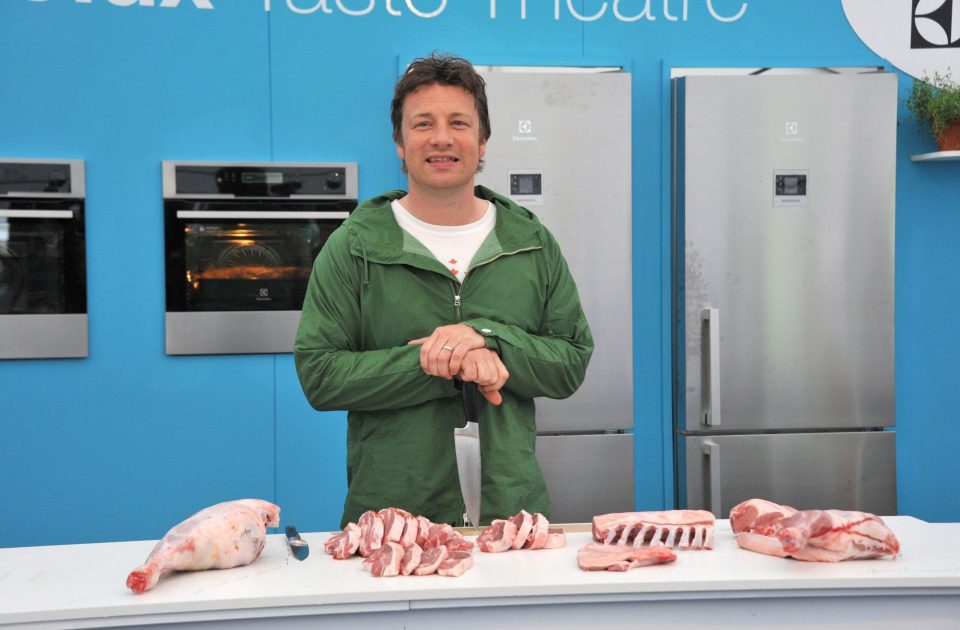 In it, he wants a ban on buy-one-get-one-free junk food deals, unhealthy food adverts banned before the watershed and more taxes on fatty foods.

The chef's sugar tax proposal was famously adopted in 2016.

Jamie lives with his family in a £10 million property in Hampstead and a country house in his native Essex.

He is worth over a whooping £240 million. 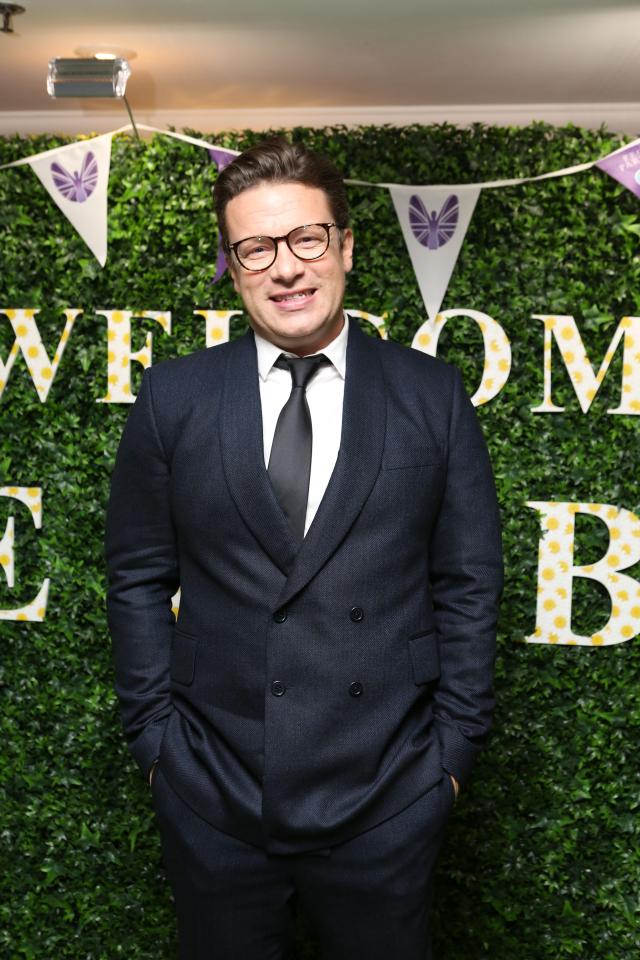 The star married his long-term love and ex-model Juliette "Jools" Norton in July 2000, and the couple have five children together.

In 2003 Jamie was awarded an MBE for his services to the hospitality industry.

The star also posted a pic of a cake he made to commemorate the birth of Prince Louis on Instagram earlier this week.