The couple have been at loggerheads after Jamie praised Danielle and said they were in a “good place” earlier this year. 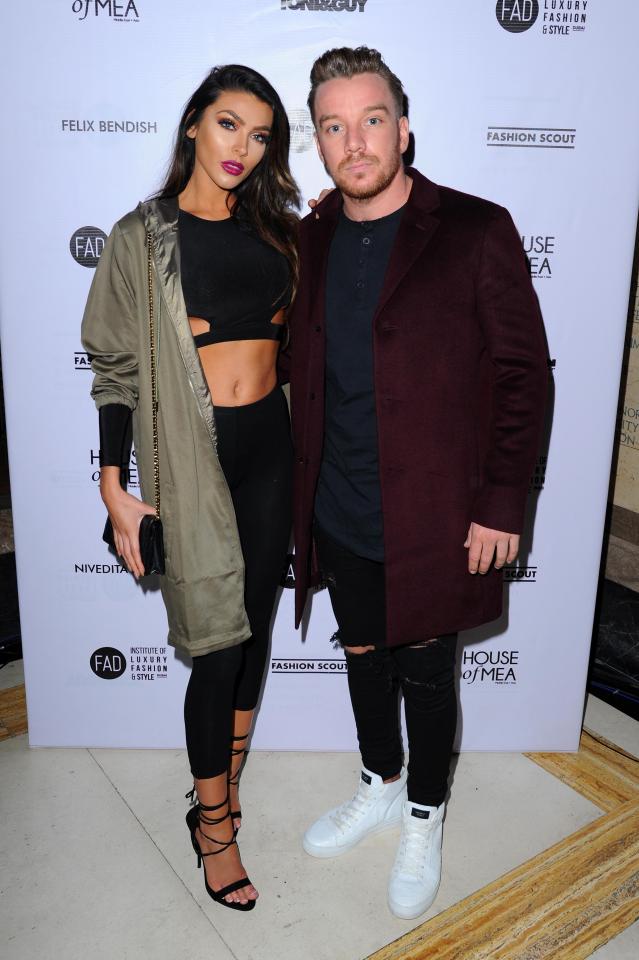 Jamie and Danielle’s arguments got so bad the pair split last month with Jamie saying his relationship status was “difficult”.

While they’re now together again, and Elizabeth has her engagement ring back on her finger, insiders say even a mention of Danielle’s name can cause nasty rows.

A source said: “Jamie and Danielle reconnected so they could have a better relationship for the sake of their three sons.

“He was kind about her in an interview and said they were trying to be kinder to each other and Elizabeth lost the plot. 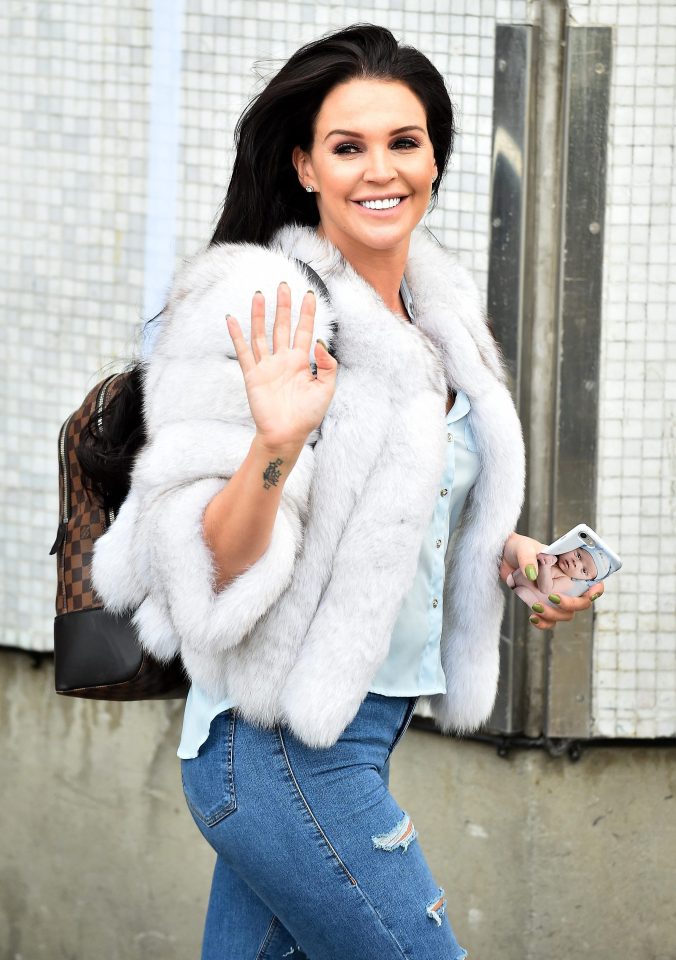 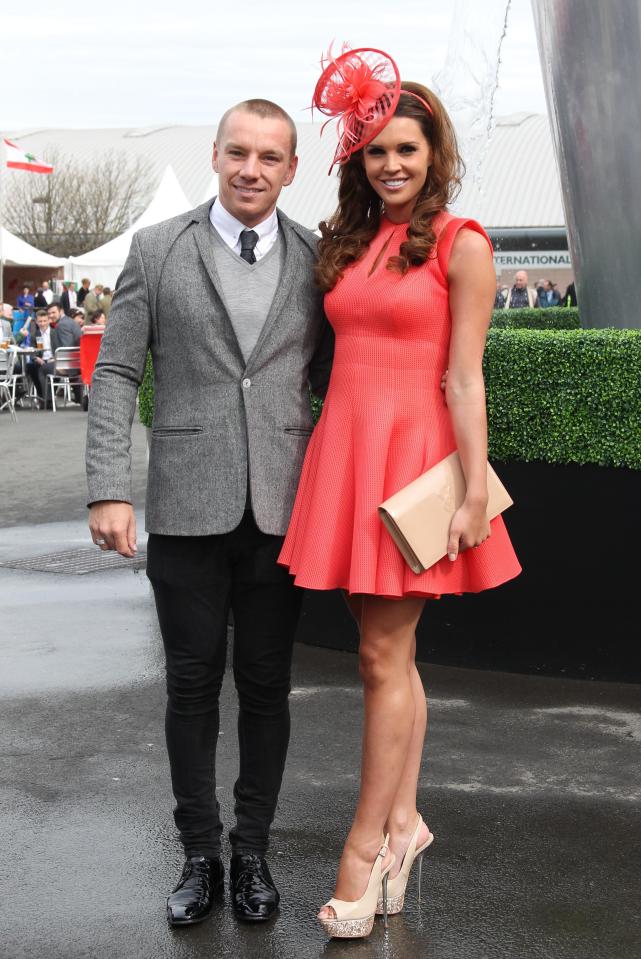 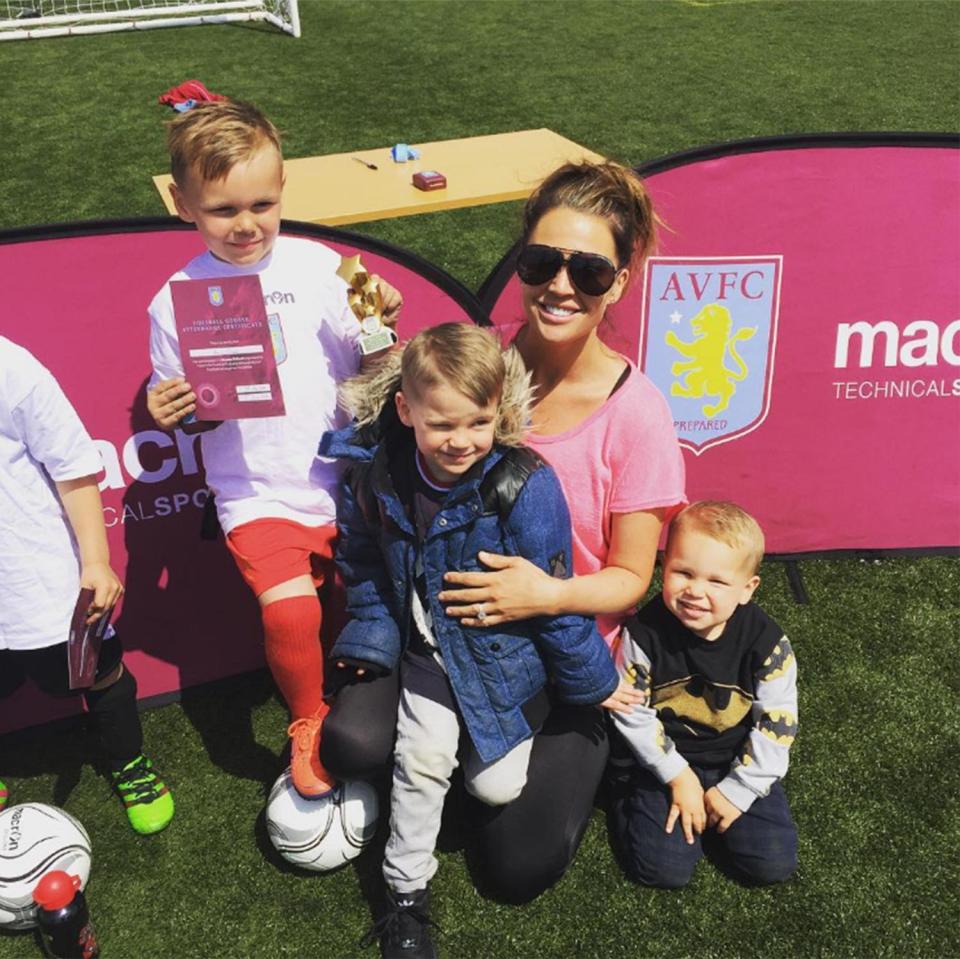 “She was absolutely furious with Jamie and they had a huge bust-up. It’s still pretty awkward and Danielle’s name has become a banned word in their house.”

Danielle and Jamie split in 2014 after two years of marriage.

However in February, Jamie told The Sun the pair had mended their friendship and were working at co-parenting. 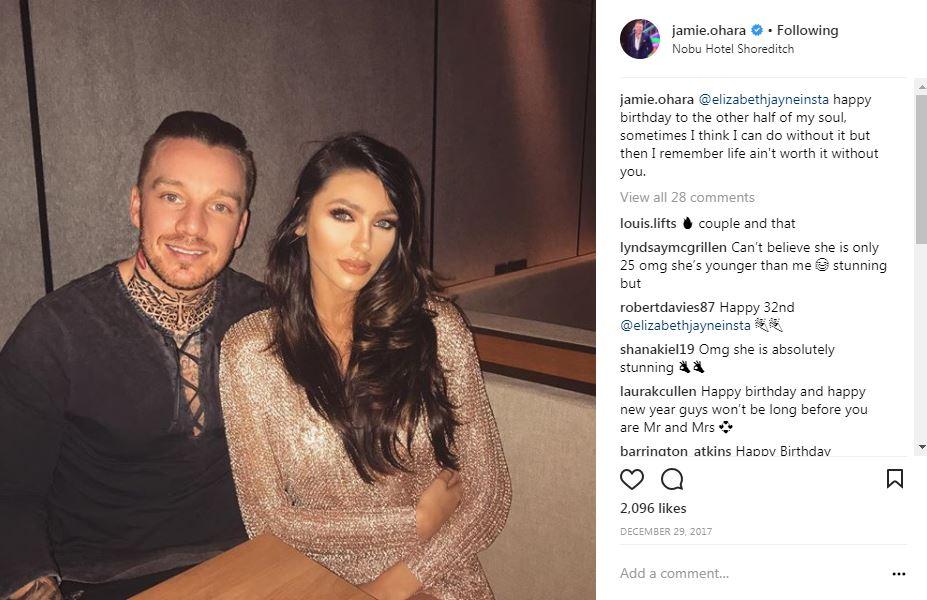 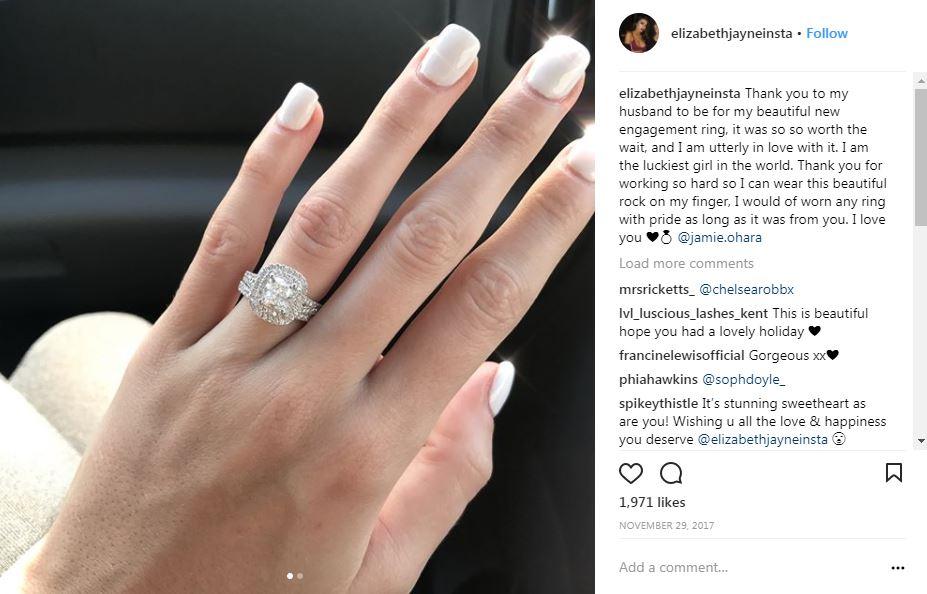 Jamie explained: “Our relationship didn’t work out but we’ve both moved on and we’ve got three amazing boys who are incredible and we both love very much.

“At the end of the day I loved her when we were together, but I’m not in love with her now. We get on for our three boys.”

After his comments caused a rift with Elizabeth, pals tell The Sun Online he’s been far more careful with what he says in front of her.

Our insider added: “Jamie is in love with Elizabeth and he cares about her more than anything.

“Of course his kids are his priority too so he’s being careful to try and keep everyone happy.”

The Sun Online has contacted Jamie's representatives for comment.