The women both posted pictures of themselves in the striped co-ods from Ferne McCann’s fashion range leaving eagle-eyed fans to point out their fashion faux pas. 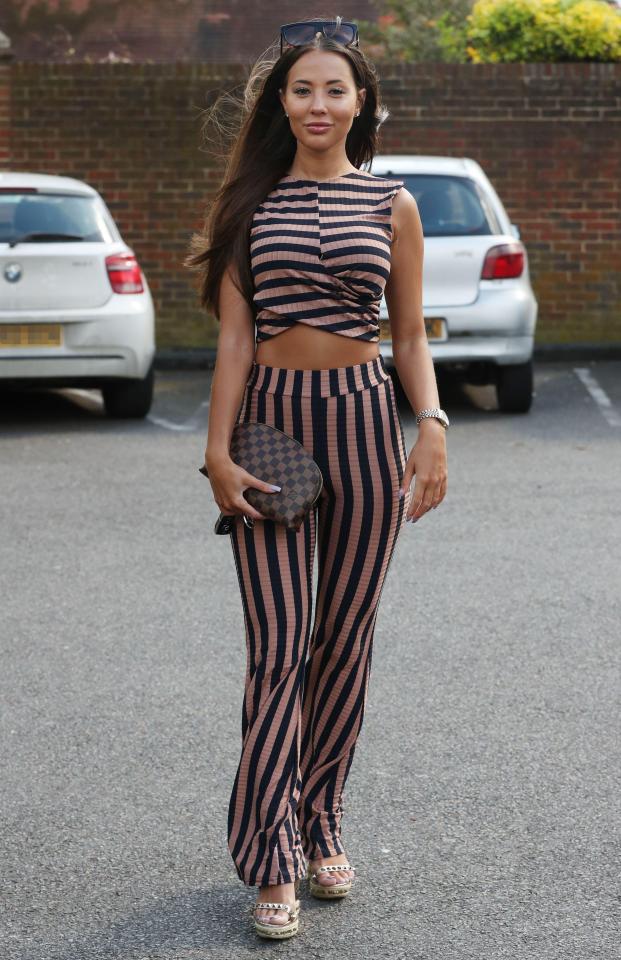 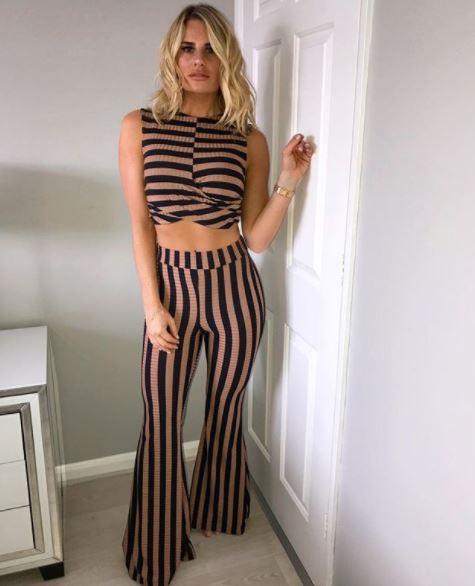 Danielle, 29, who split from Lockie in 2016 not long before he started dating Yazmin, uploaded the image first as she posed at home.

Showing off her washboard abs, she plugged Ferne’s new range, writing: “?Dare to be brave?? Loving this Stripe Co-Ord from @misspap @fernemccann new collection perfect for independent girls that have each other’s backs.”

Moments later Yazmin, 24, who is currently loved-up with James, 31 , posted a similar picture with an almost identical caption.

It wasn’t long until their fans started commenting on the gaffe, with one person telling Yazmin: “That’s awkward Danni promoting the same outfit today.” 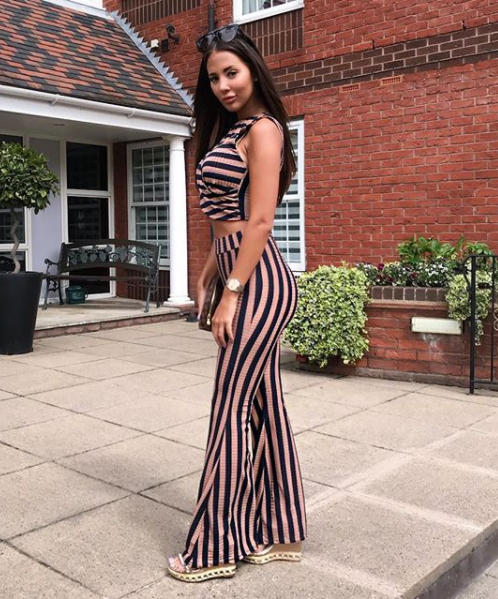 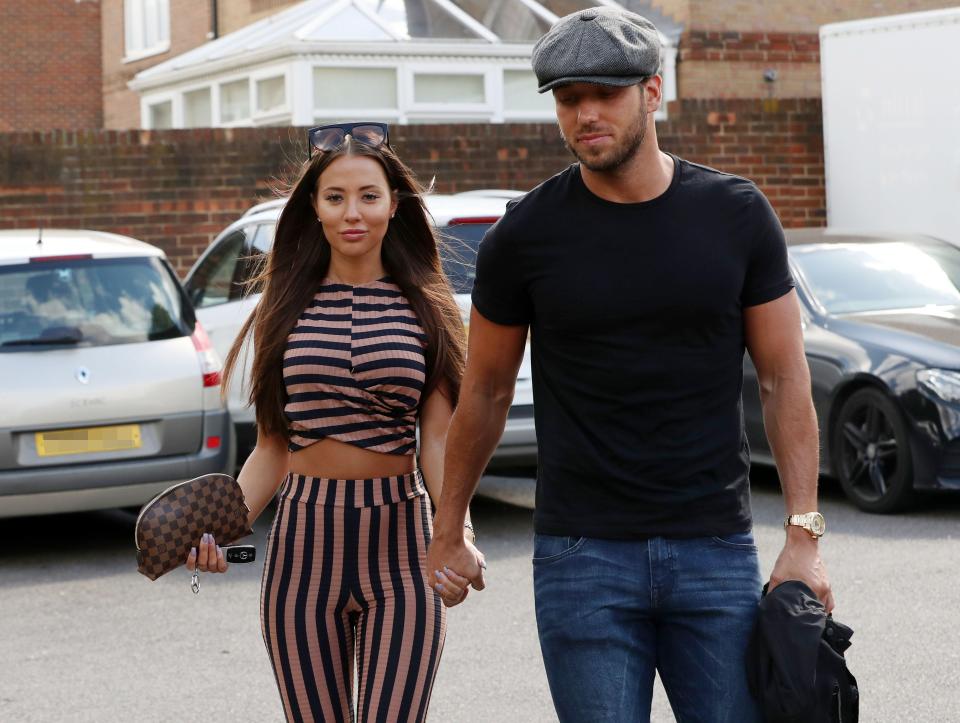 While someone else told Danielle: “So awkward. Yazmin just posted the exact same outfit. Cringe! It’s a good thing you posted first Danielle. ???.”

Others were more supportive though, with one fan telling them: “Doesn't matter if they both posted it, they are both supporting another female and that's nothing but inspiring.. both beautiful ?.”

Yazmin was later seen out filming in the two-piece for Towie alongside James, while Ferne herself was also seen in the outfit as she got her hair done yesterday.

Survival Of The Fittest star and Danny Dyer's daughter Dani joined the gang and posted her own image of herself in the outfit.

Meanwhile, Yazmin and James are currently back on track after Lockie was forced to defend his bad boy image after a number of furious rows with Yazmin. 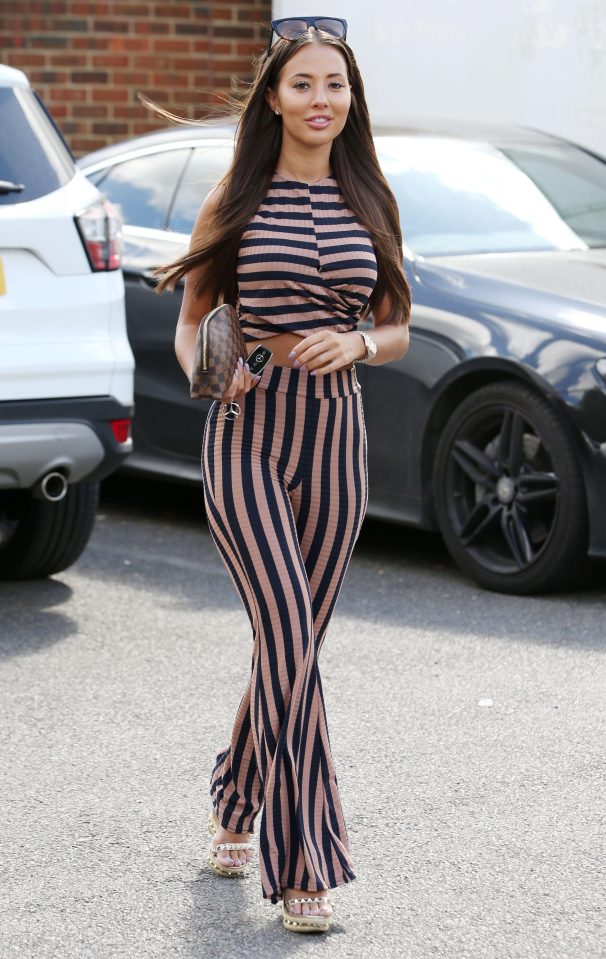 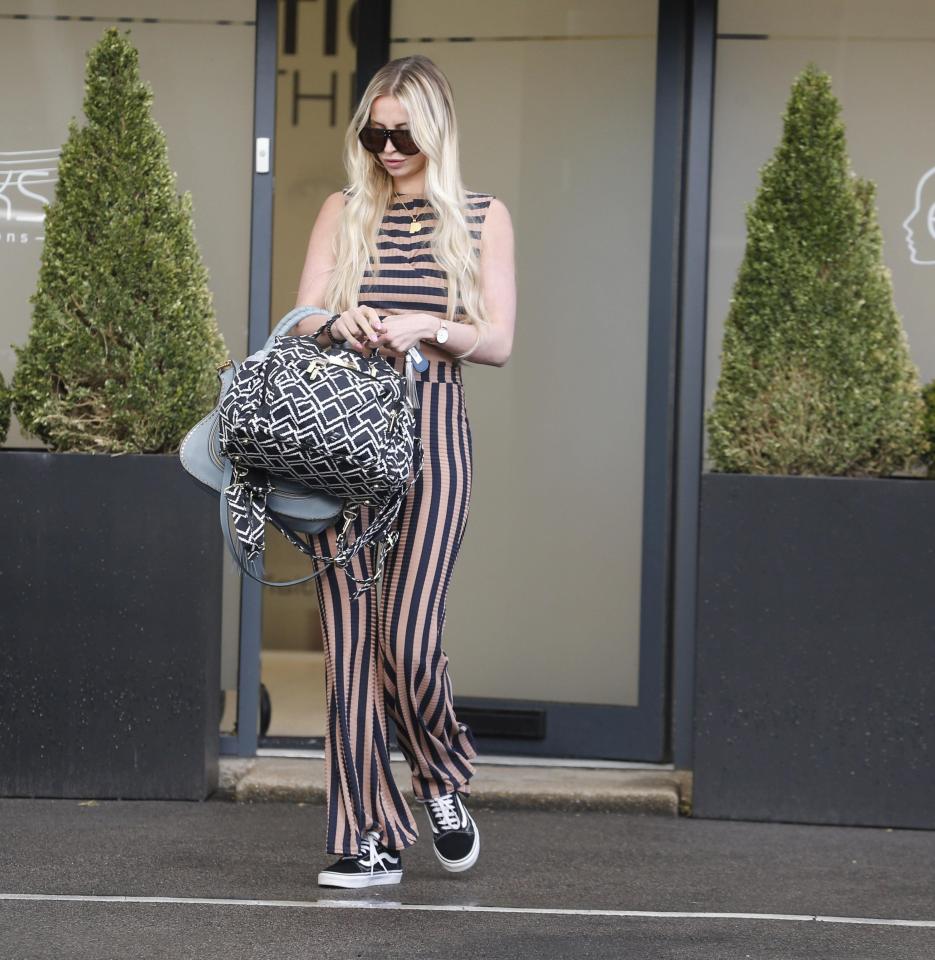 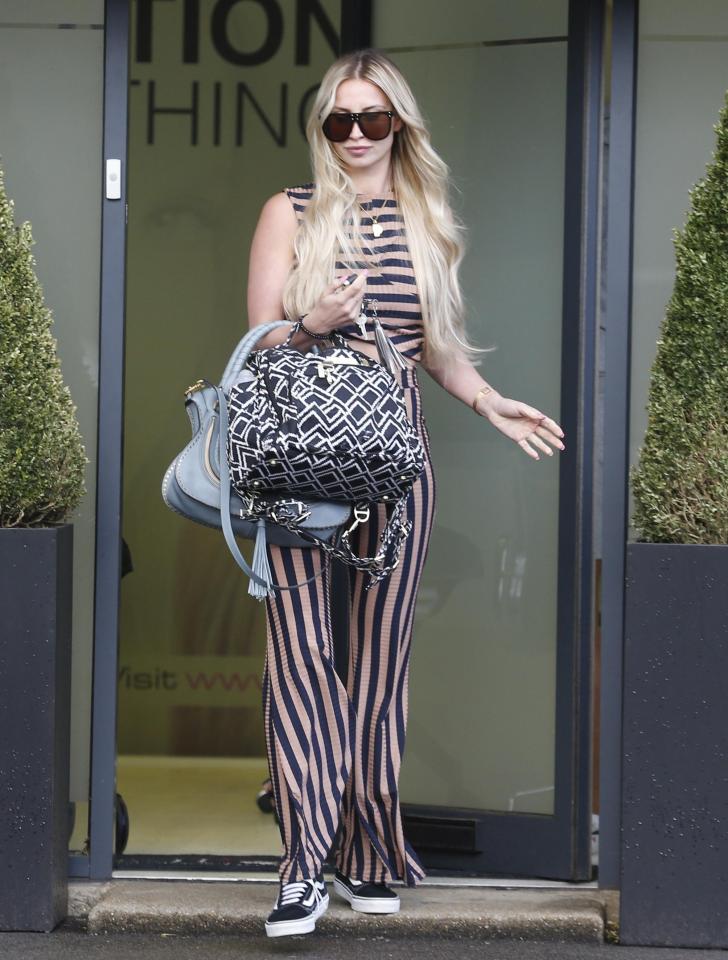 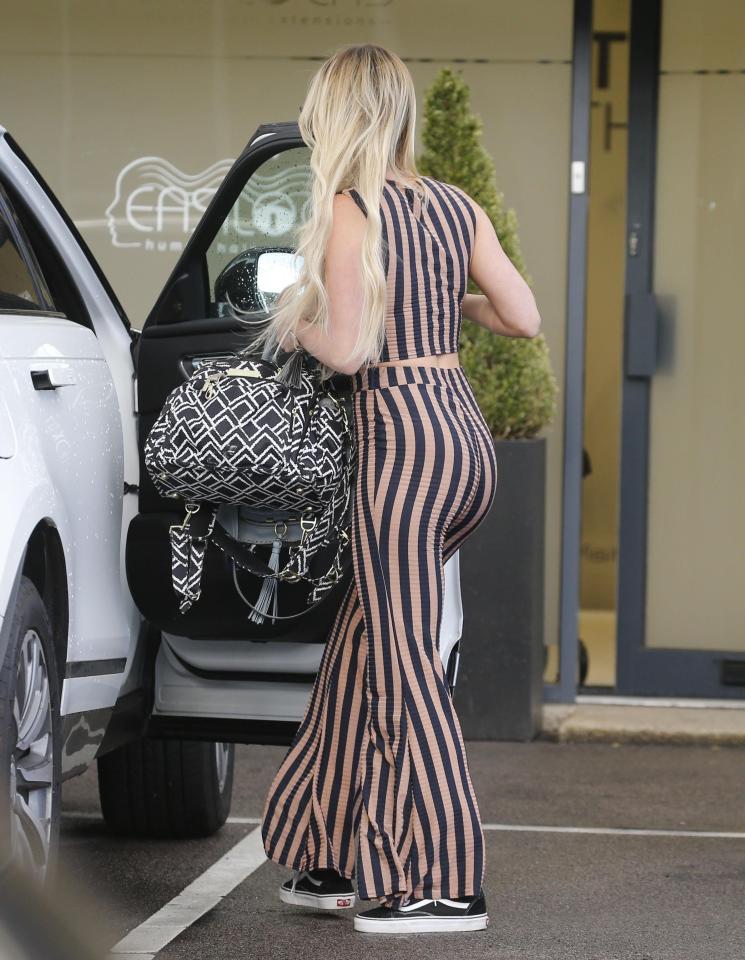 He has been blasted by viewers for his recent “abusive” behaviour most notably in Barcelona when he appeared “wide-eyed” during an angry rant at Yaz.

Defending himself, he said: “On a show like Towie you can become a negative character or a positive character.

“And I think I'm a very positive character now. 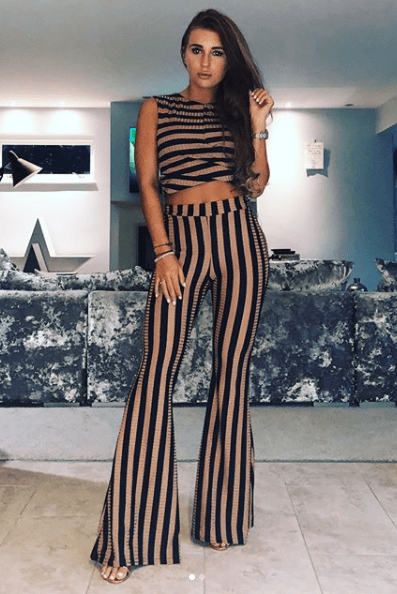