JAMES ‘ARG’ Argent has never done things by halves – and the way he plans to celebrate an addiction-free year is not exactly low-key.

The former Towie regular plans to swim from Europe to Africa to mark the occasion and hopes to film the feat for a TV show. 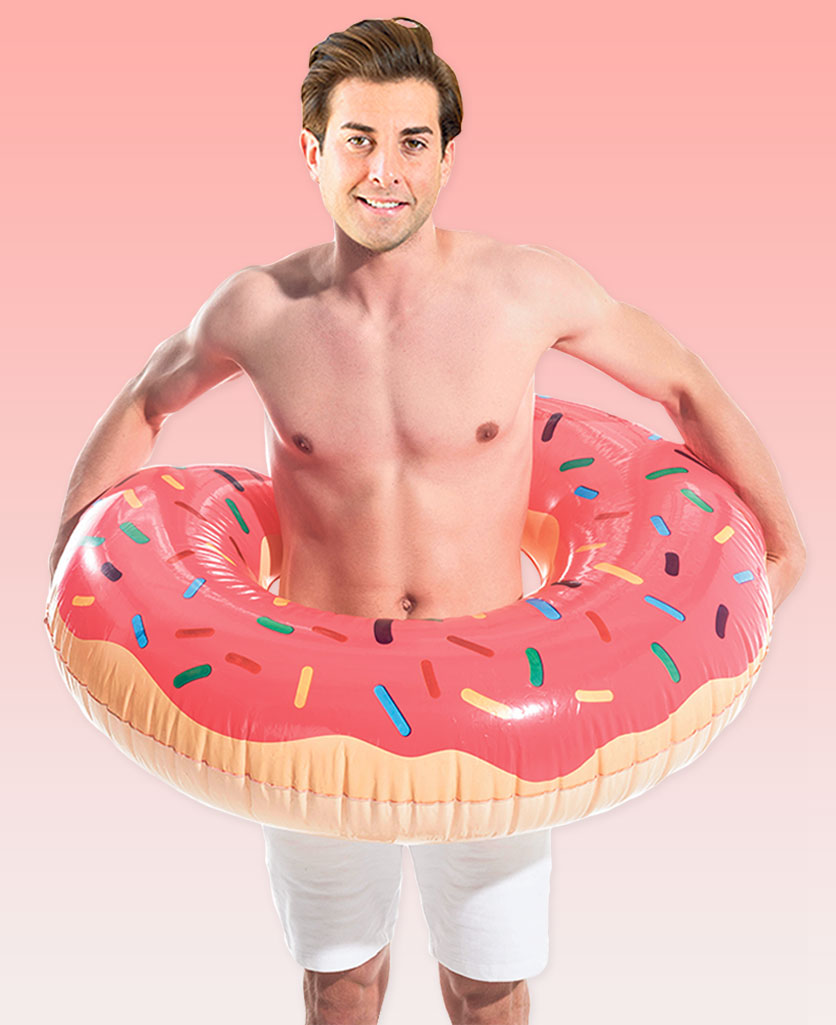 Arg, who suffered two near-fatal drug overdoses in 2019 as he battled various addictions, has started training for the challenge, known as the Strait of Gibraltar Crossing.

It will see him dodge ferries, sharks and jellyfish on the ten-mile swim, which takes trained swimmers more than four hours.

A source said: “It’s a mad thing to undergo, but Arg is at his best with a goal in mind.

“He’s told mates he’s determined to stay fit and well after a good year of doing so, so he is undertaking this as a challenge to himself. 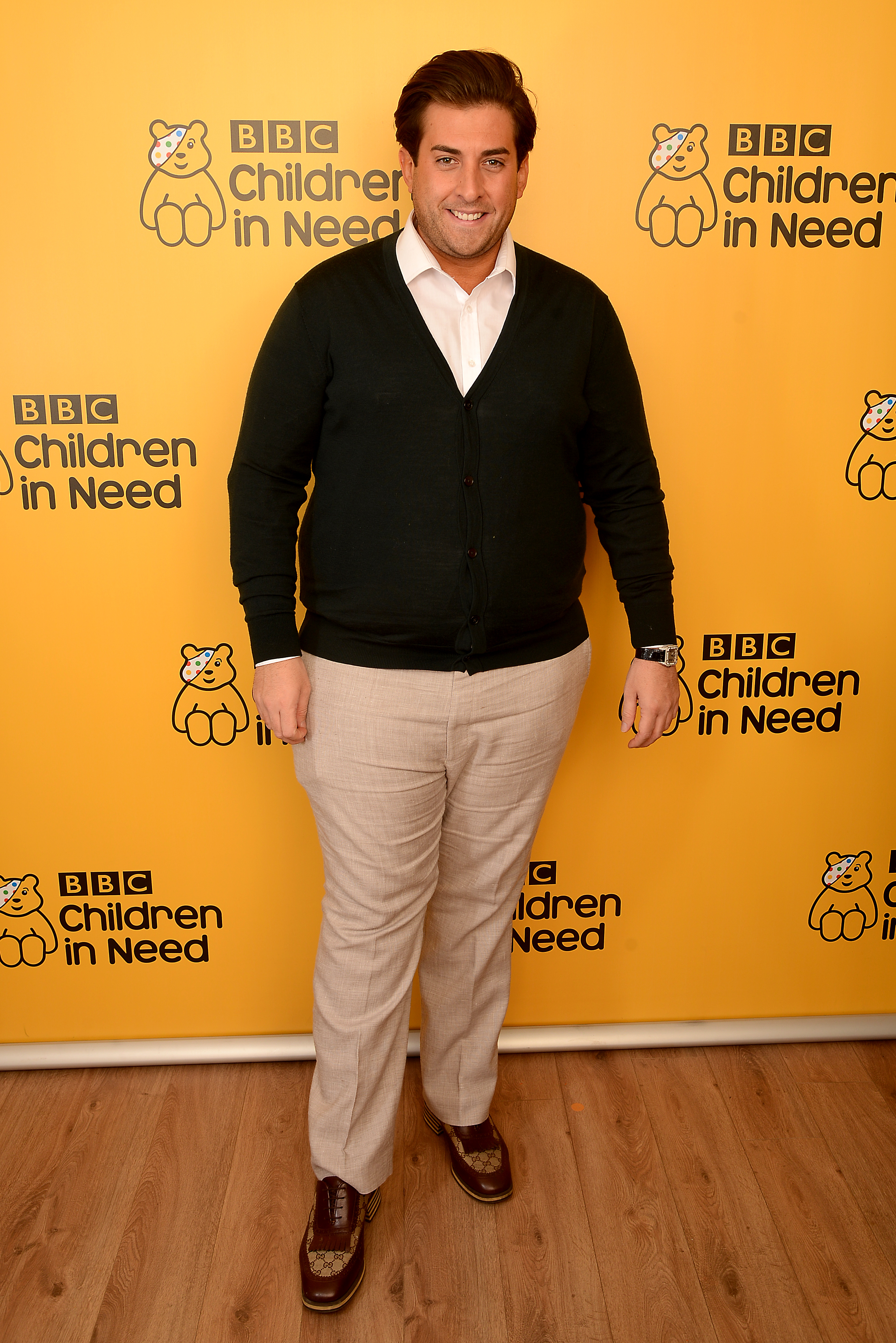 “It’s a lot shorter crossing than the English Channel swim, and in warmer waters, but it’ll be more difficult than a few lengths in an Essex leisure centre. He’ll have to train hard to finish it without being eaten by a shark or splatted by a ship.”

At least Arg has had a bit of practice. He signed up for Channel 4’s Sink Or Swim, a charity cross-Channel swim for Stand Up To Cancer, but bad weather meant it was cancelled.

It’s a big turnaround for Arg. I reported a year ago that he had suffered a near-fatal overdose at home after going missing for 48 hours. Paramedics had to smash through his front door after then-girlfriend Gemma Collins rang 999.

Hopefully the only medical help he’ll need this time around is a bit of relief to the odd jellyfish sting.

READ ON FOR MORE OF ANDY HALLS’ BIZARRE TV COLUMN

BILLIE Faiers appears to have taken to the ice like a duck to water judging by this photo.

The Mummy Diaries star is already working on lifts for the new series of Dancing on Ice before the show has even begun. Pro partner Mark Hanretty picks her up in one move which sees Billie extend her leg as they glide around the rink. 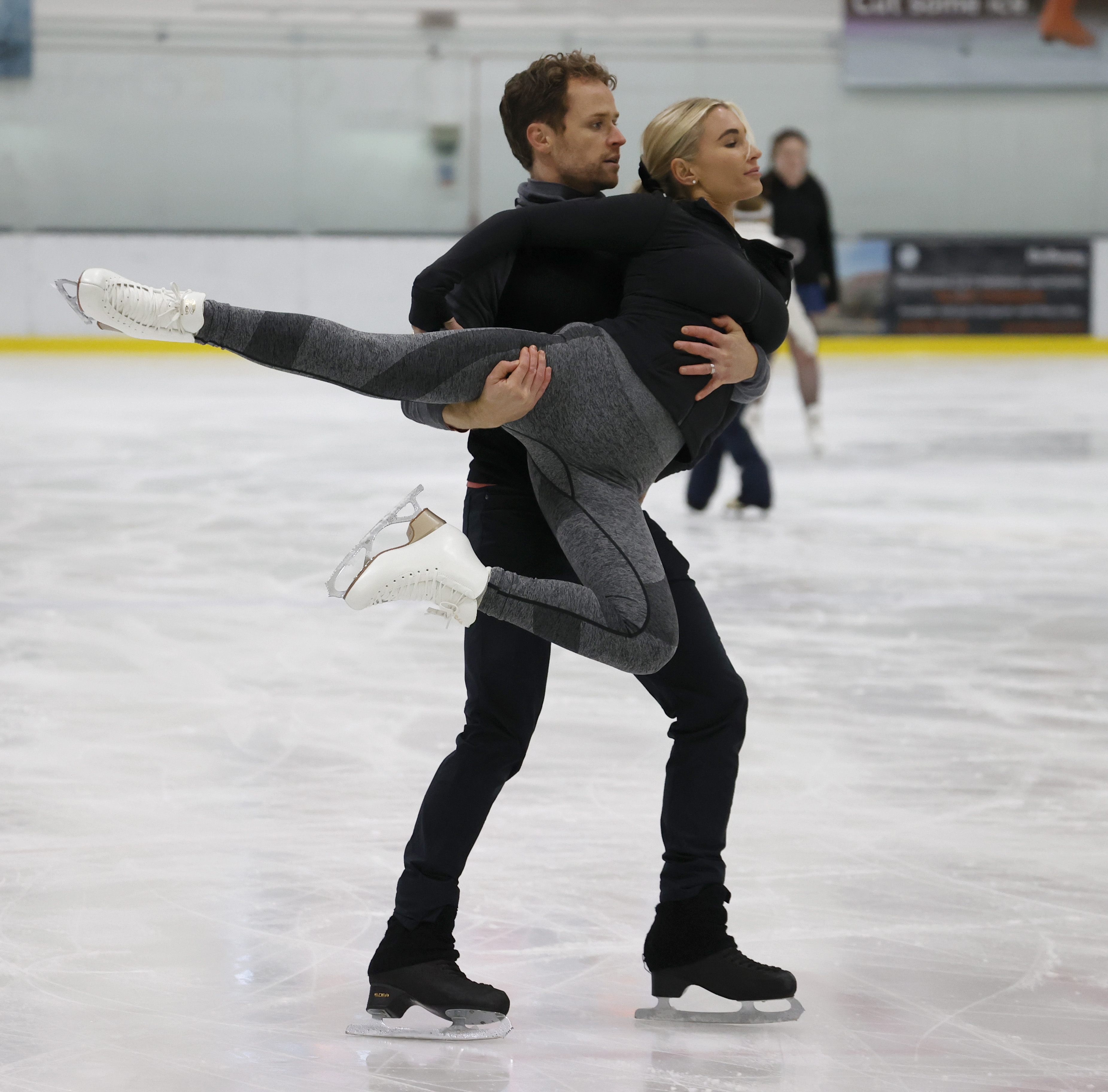 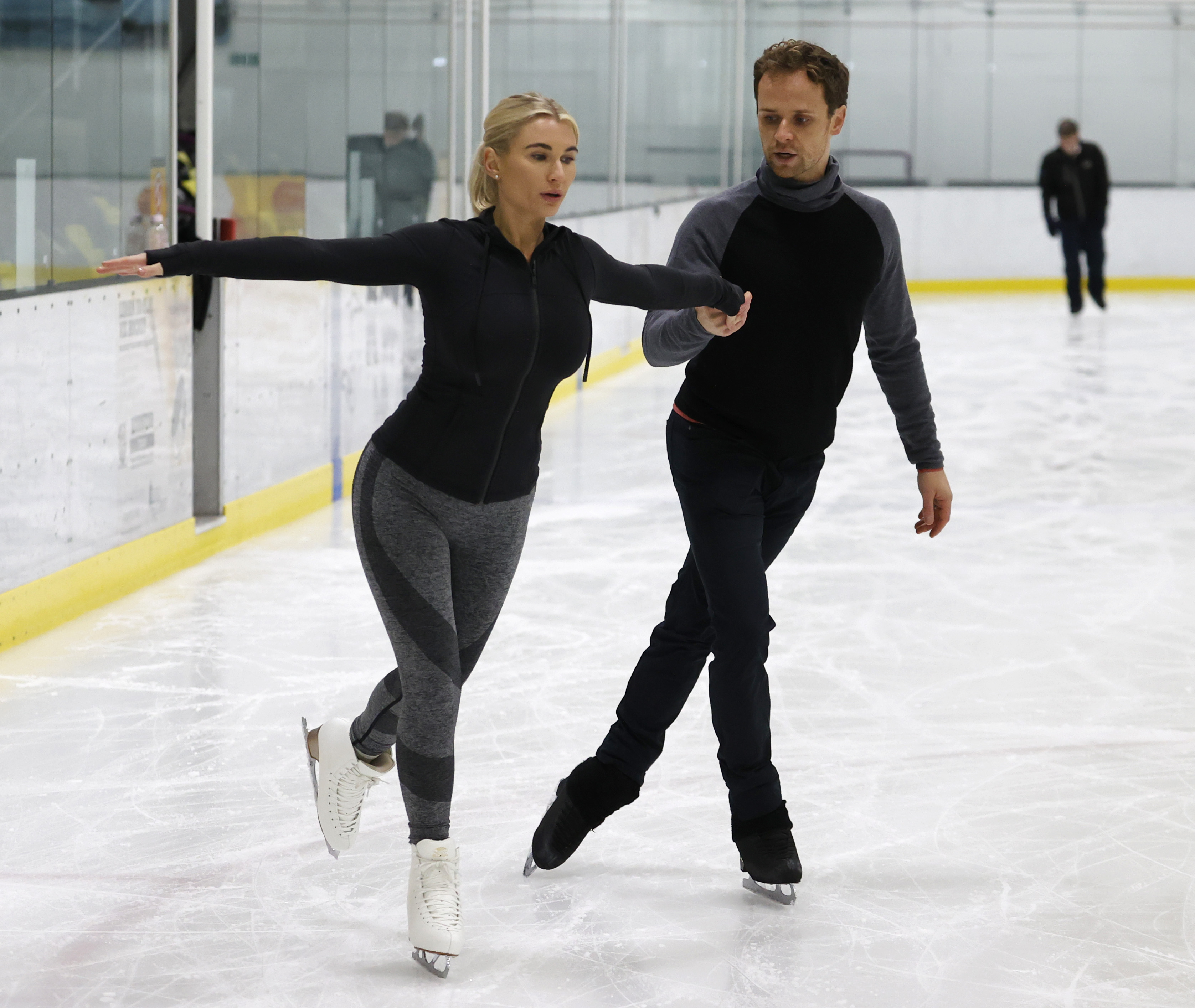 Her nimble skills on the ice are sure to leave fellow contestants, including Denise Van Outen, Rebekah Vardy and Rufus Hound, shaking in their skates.

It’s hard to believe Billie is new to the rink.

THE Great British Bake Off’s Laura Adlington was “terrified” to sign up for the Channel 4 competition – because she was scared of being trolled for her plus-size shape. She tweeted: “I thought I was going to be picked apart.”

A BBC drama will delve into the dark story of disgraced entertainer Jimmy Savile.

The Reckoning will chronicle the sex offender’s life, from his working class origins to stardom and the abuse revelations that emerged after his death.

Savile’s attacks on children only came to light in an explosive ITV documentary a year after he passed away.

In the BBC drama, award-winning writer Neil McKay and producer Jeff Pope will reveal how he covered up his crimes.

Jeff said: “We must understand why a man like Savile seemed to remain immune for so long to proper scrutiny and criminal investigation.”

The pair are working with victims of his crimes to ensure everything is told as sensitively as possible.

This is a challenging story – but one that is in very safe hands with Jeff.

THE cast of Channel 4’s Made In Chelsea have formed a social bubble. They will staycation in a luxury Cornish manor with 11 bedrooms, indoor pool and outdoor hot tub. At least there’s a nice backdrop for all those posh rows now.

The Sister’s Russell: my ghost story

Russell Tovey has first-hand spectral experience to draw on for chilling supernatural thriller, The Sister.

The star of the new ITV drama, also featuring Doctor Foster’s Bertie Carvel, insists he once saw a phantom canine at a friend’s house.

He explained: “I said ‘I’ve seen a ghost dog’ and everyone was like ‘Shut up Russell, you attention seeker’. I actually had. I remember looking down the hall and I saw a big white dog run up the stairs.”

The four-parter starts on October 26 and comes from the pen of Luther creator Neil Cross, who is keen to deliver another series of the BBC1 drama starring Idris Elba.

If Neil writes something, I’ll be there to watch it.