The comedian, 30, made the gag at the Britannia Awards in LA on Friday. 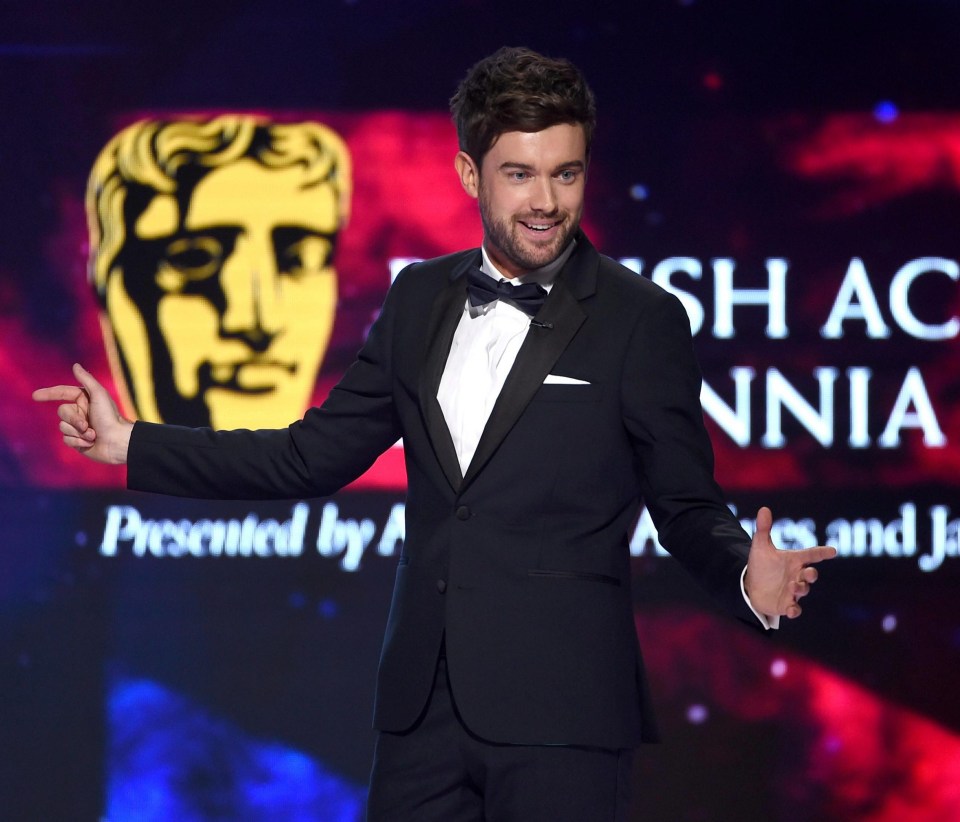 Jack joked he would have enjoyed seeing The Queen murder Sarah Ferguson at Princess Eugenie’s wedding.

He said: “How many viewers would they have got if it ended with the Queen killing Fergie with a crossbow?”

Whitehall got a mixed reaction from the audience, who weren’t quite sure which way to look.

Jack then got a stunned reaction as he joked about murdered Saudi journalist Jamal Khashoggi. 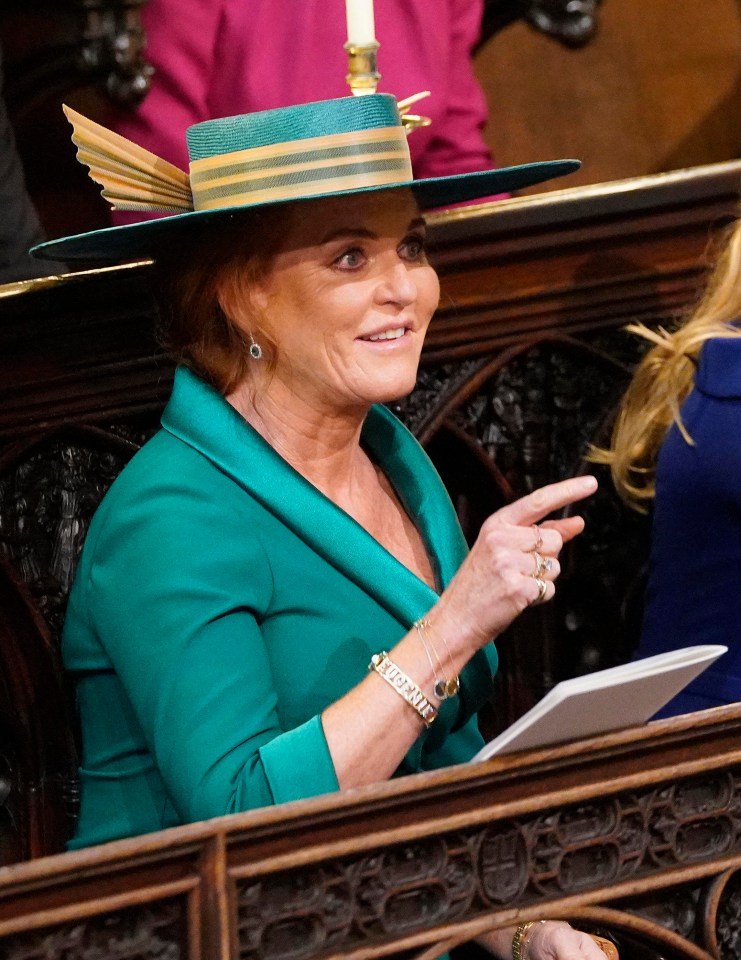 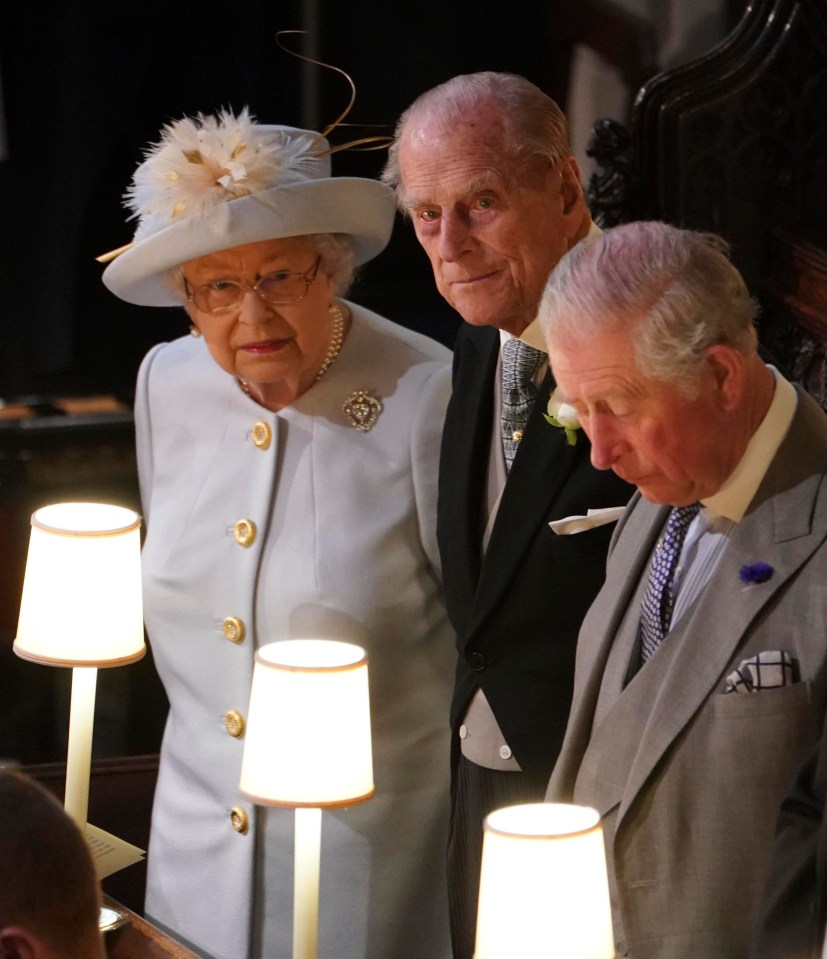 He introduced Viola Davis as: “The star of How To Get Away With Murder – currently Saudi Arabia’s most popular show.”

Meanwhile, Jack has joked his father has an “uncontrollable ego” since the pair appeared on a Netflix comedy together.

Michael Whitehall joined his son for Travels With My Father, which follows them as they journey through countries including Thailand, Vietnam, and Cambodia. 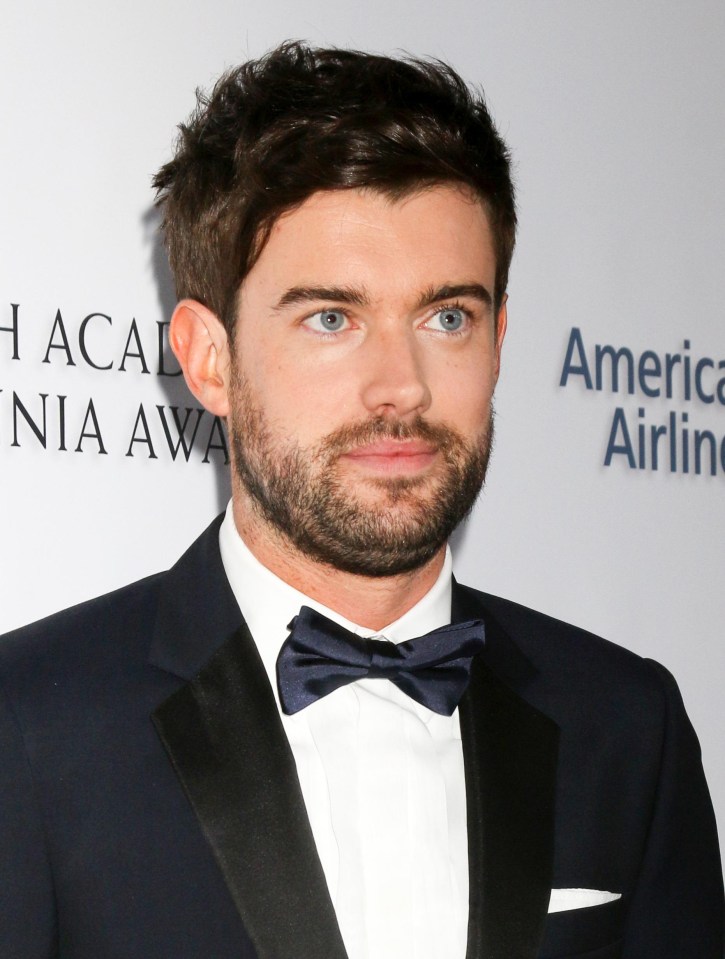 He told the Press Association: “I regret ever bringing him into the lime light.

“He’s an absolute nightmare, it’s gone to his head.

“The guy has an uncontrollable ego and I regret that decision.

“He does get recognised. And he claims that he doesn’t like it and he hates it and wants to be anonymous but he loves it. You see him lording it here on the red carpet, the guy is out of control.”