NETFLIX will be removing The Vampire Diaries on November 1.

Fans aren't pleased and if you had the show on your to-watch list, you better get cracking. 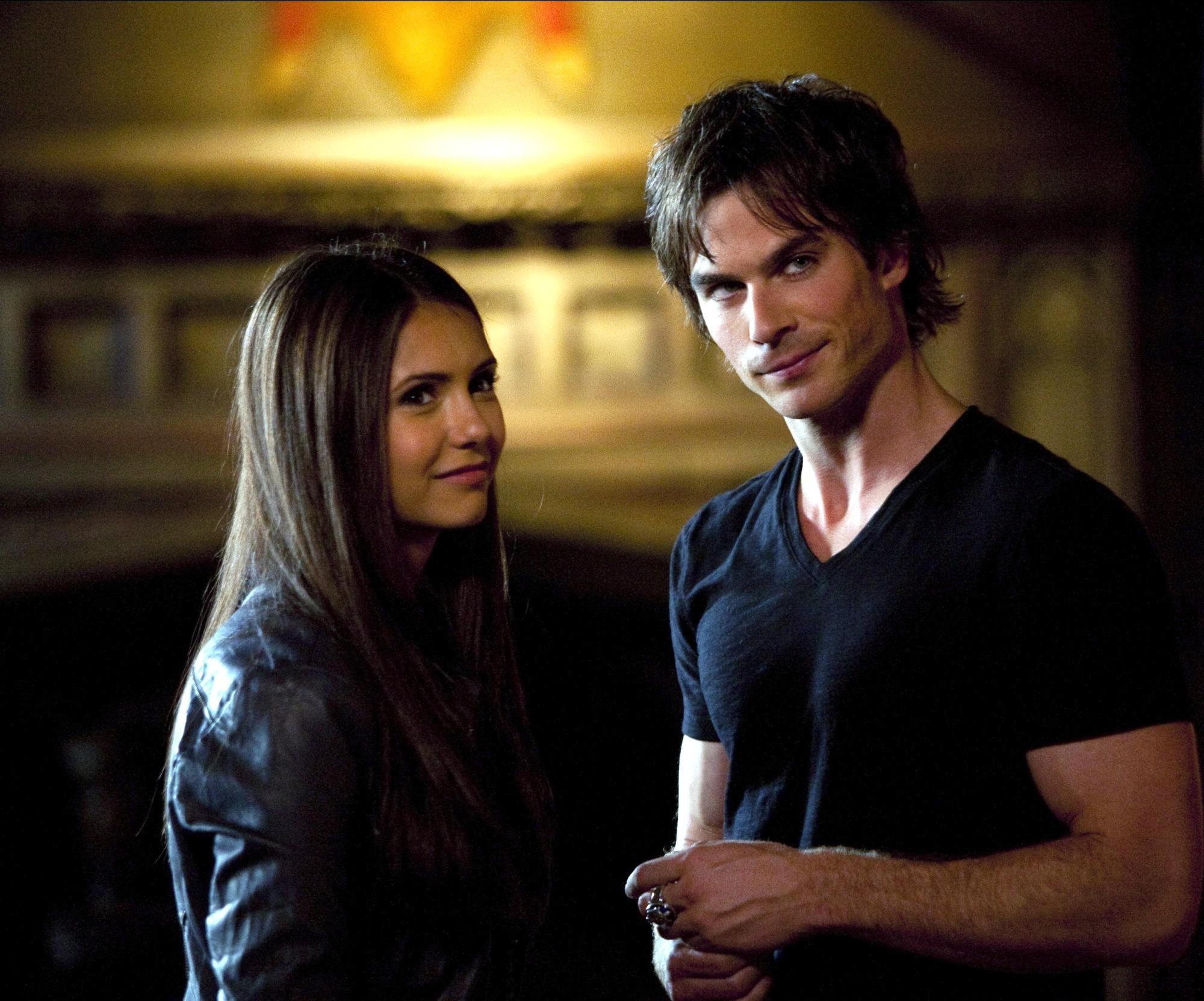 Is The Vampire Diaries leaving Netflix?

On November 1, The Vampire Diaries will no longer be available to stream on Netflix.

The eight seasons have been available to watch for some time given that the show began in 2009 and finished in 2017.

Fans have reacted to the news on Twitter, with one posting: "Netflix really did look at 2020 and go what could make this worse?? and decided the Vampire Diaries could be removed."

The Originals, the show's spin-off series, will remain on Netflix.

Why is The Vampire Diaries leaving Netflix?

The reason for the move is as simple as Netflix’s license to show CW programmes is expiring.

The Vampire Diaries will have to exist on a new streaming platform because of this.

There is no talk currently of Netflix being able to get the show back at a later date.

It's also not known if Netflix had the option to renew their license and chose not to. 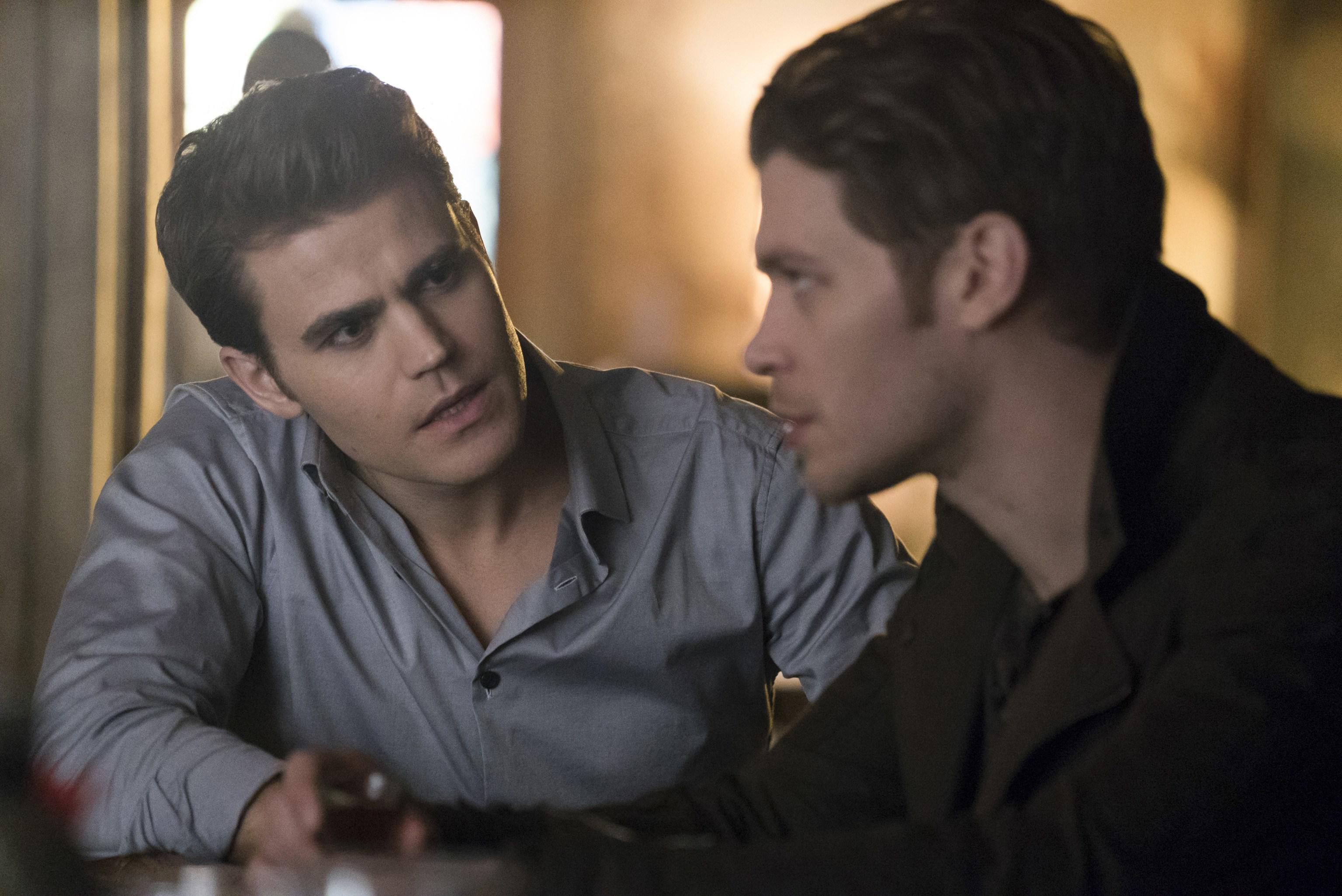 Where to now watch The Vampire Diaries?

There is good news for Amazon Prime users, as the show is currently available to watch on there and this won't change after November 1.

It's possible that The Vampire Diaries will go to HBO Max as this streaming platform is owned by CW and WarnerMedia.

When will The Vampire Diaries season 9 be released?

Season eight was originally announced as being the show's final season in 2017.

However, when The Vampire Diaries hit Netflix its popularity increased and fans asked for another series.

Due to this, a rumour has been circulating that another season will be coming years after the show's initial end.

The rumour goes that the cast's biggest names, including heartthrob Ian Somerhalder, have turned down the chance to reprise their roles.

Instead it's been reported that a ninth season with fresh-faced cast will be coming in March 2021, though pandemic restrictions may slow this down.

However, before fans wed themselves to this idea it's not clear just how true this claim is and there's a lot of confusion among fans.

We'll update this with more information if a ninth season is on the cards.