The Underground Railroad is a 10-part drama that has been released in full today, Friday, May 14, on Amazon Prime. The series is about a young woman who runs away from a plantation in Georgia in the 19th Century via a secret network of abolitionists. So is there any truth to the newly released period drama?

WARNING: This article contains spoilers from The Underground Railroad.

Cora (played by Thuso Mbedu) grew up as a slave on a plantation in Georgia but she manages to escape and is on the run.

Thankfully, there is a web of hidden routes and safe houses with people willing to help her along the way so she can be free.

In the drama, Cora imagines the secret network as a real train network, getting her as safely as possible to the northern United States.

However, she continues to be tracked by notorious slave catcher Ridgeway (Joel Edgerton). 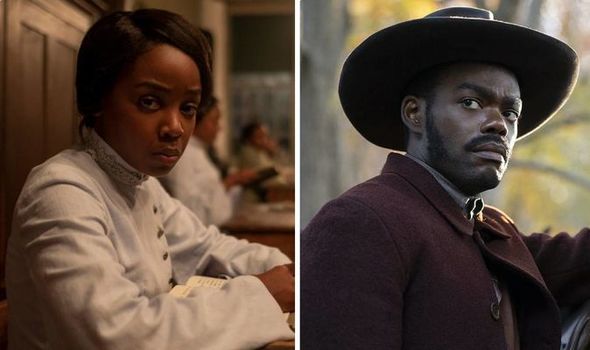 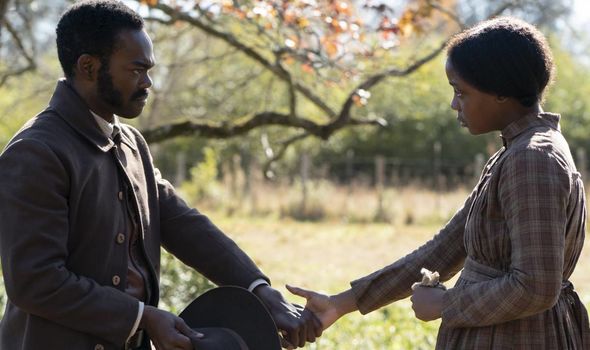 Is The Underground Railroad based on true story?

The Underground Railroad has been adapted from the book of the same name, written by author Colson Whitehead.

The novel which came out five years ago won the Pulitzer Prize for Fiction, as well as the 2016 National Book Award for Fiction.

While fans would like to believe the story of bravery from a young woman was true, it is not based on real life.

But even though Cora herself and her journey to the other side of America didn’t happen, it is based on historical facts. 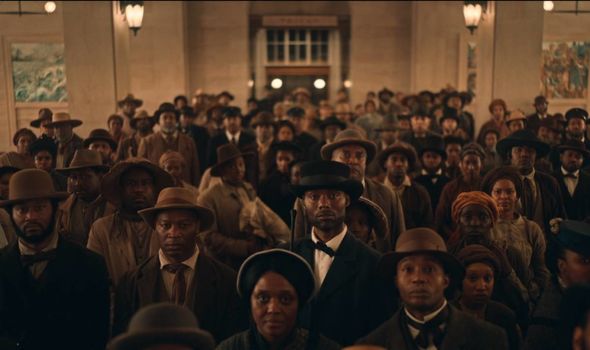 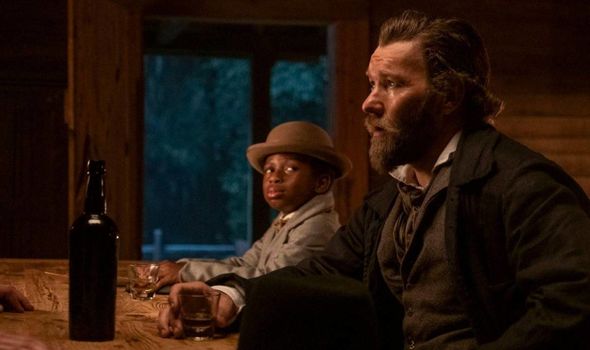 A secret system did exist in the 1800s whereby slaves were helped in leaving the south so they could be free.

Author of The Slave’s Cause: A History of Abolition Manisha Sinha described the railroad as the “Abolitionist Underground”.

In her book, she wrote of how it “were not just ordinary, well-meaning Northern white citizens, [but] activists, particularly in the free Black community”, helping people to escape.

Those involved were doing everything from raising funds for the cause, to hiding runaways in safehouses.

Author Sinha described how there were “conductors” who led the way in getting people to safety.

There were many conductors but particularly in the north where the railroad was most active.

They were assisting at their risk as well as if they were caught in the north, they could have been fined hundreds or perhaps thousands of dollars.

But the consequences were far more serious for those living in the south as there would have been the possibility of lynching.

This railroad was most active between 1810 and the start of the Civil War in 1862 but slaves had been helped to escape since the mid-1700s.

So despite The Underground Railroad being fictional, there is plenty of truth to the circumstances surrounding Whitehead’s imagined scenario.

The Underground Railroad is available to watch on Amazon Prime.