The Welsh youngster opened up about the sick abuse he has suffered during an appearance on Good Morning Britain today. 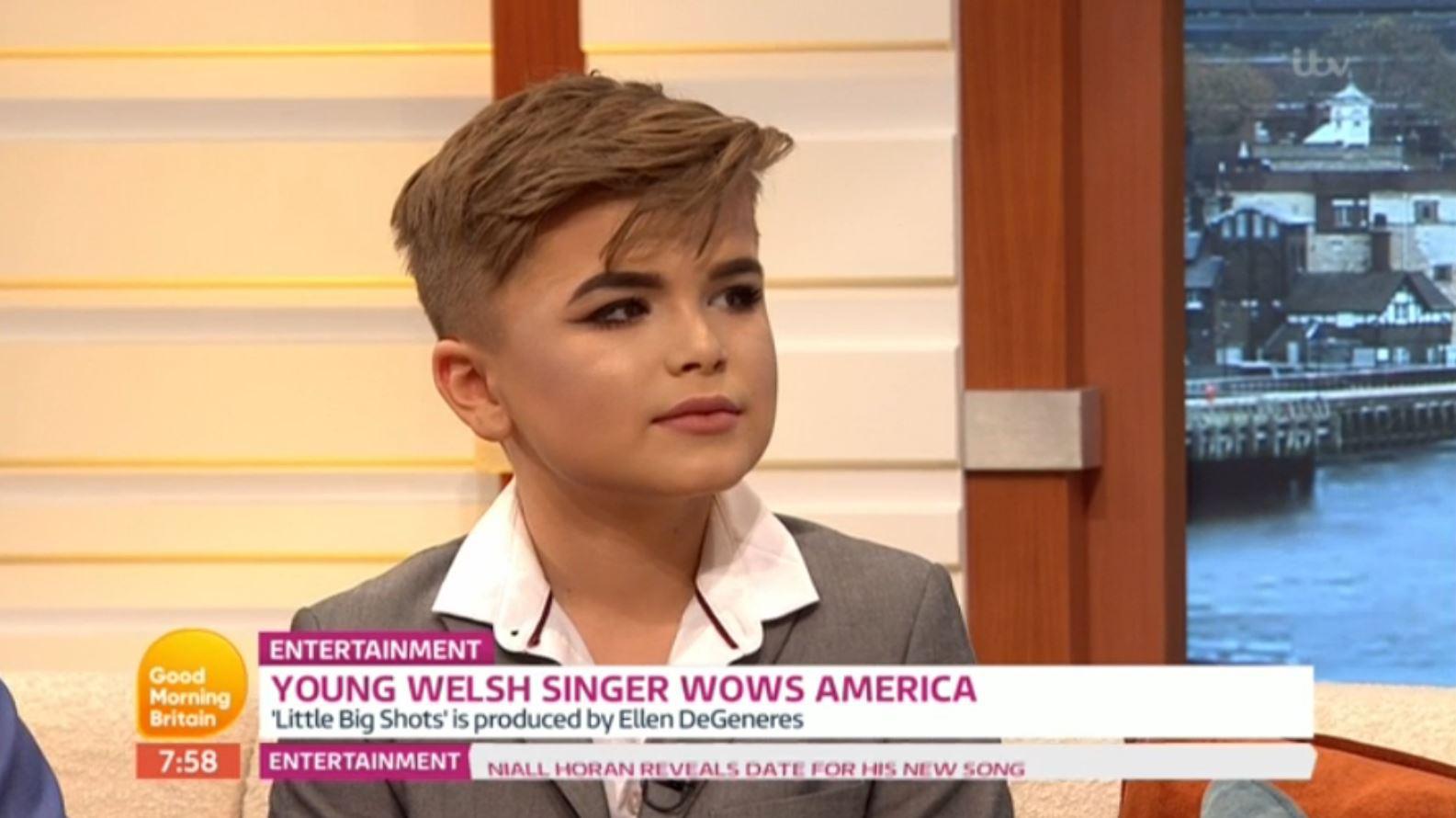 Reuben, from Llandaff,  is a talented singer, and his stage presence has led to comparisons with US pop star Adam Lambert and won him a guest turn on The Ellen DeGeneres Show.

But he has seen the darker side of fame as he has been targeted by trolls who have been sending him nasty messages .

Many have been giving him abuse over his choice to wear foundation, eye shadow and mascara. 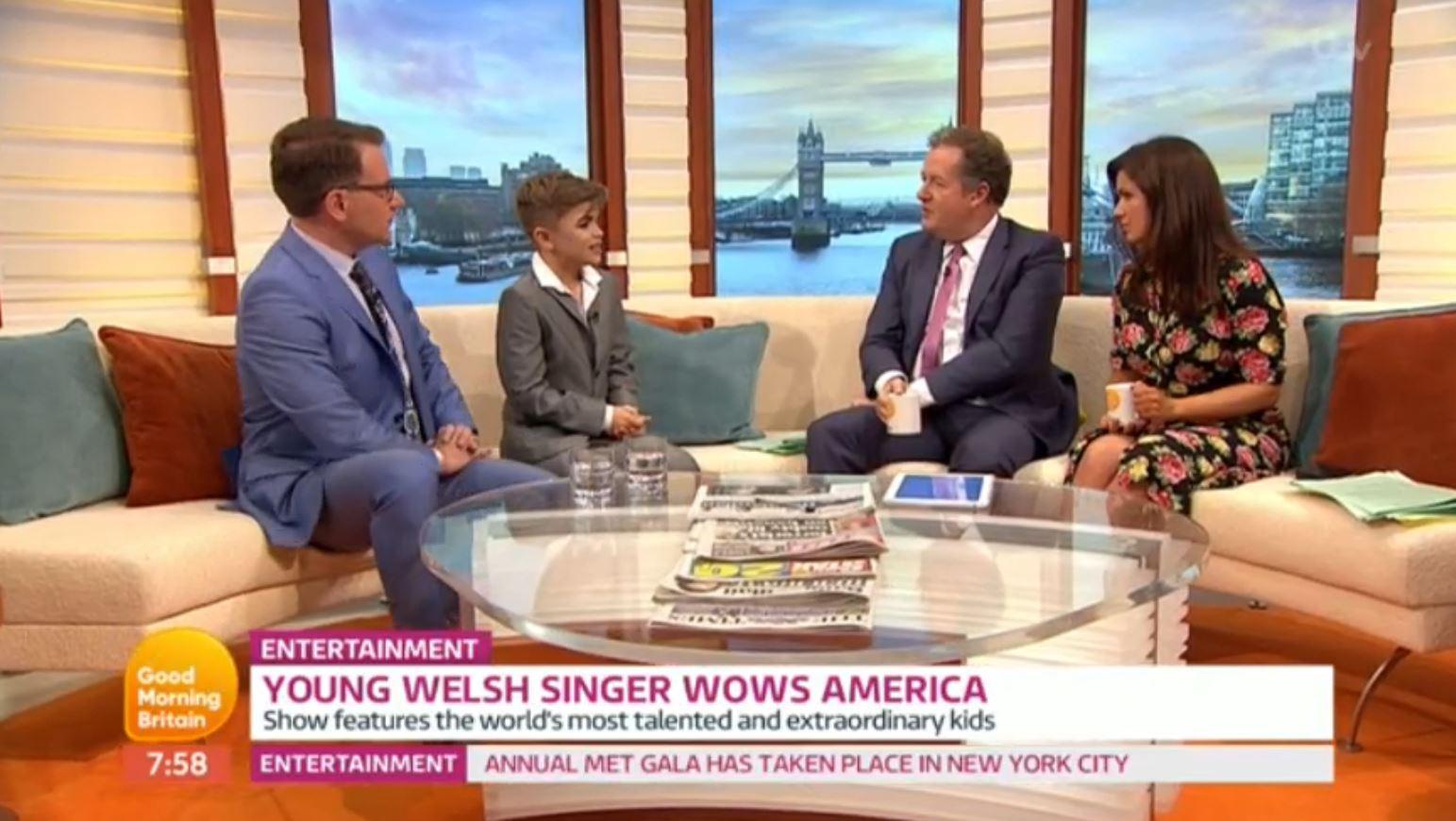 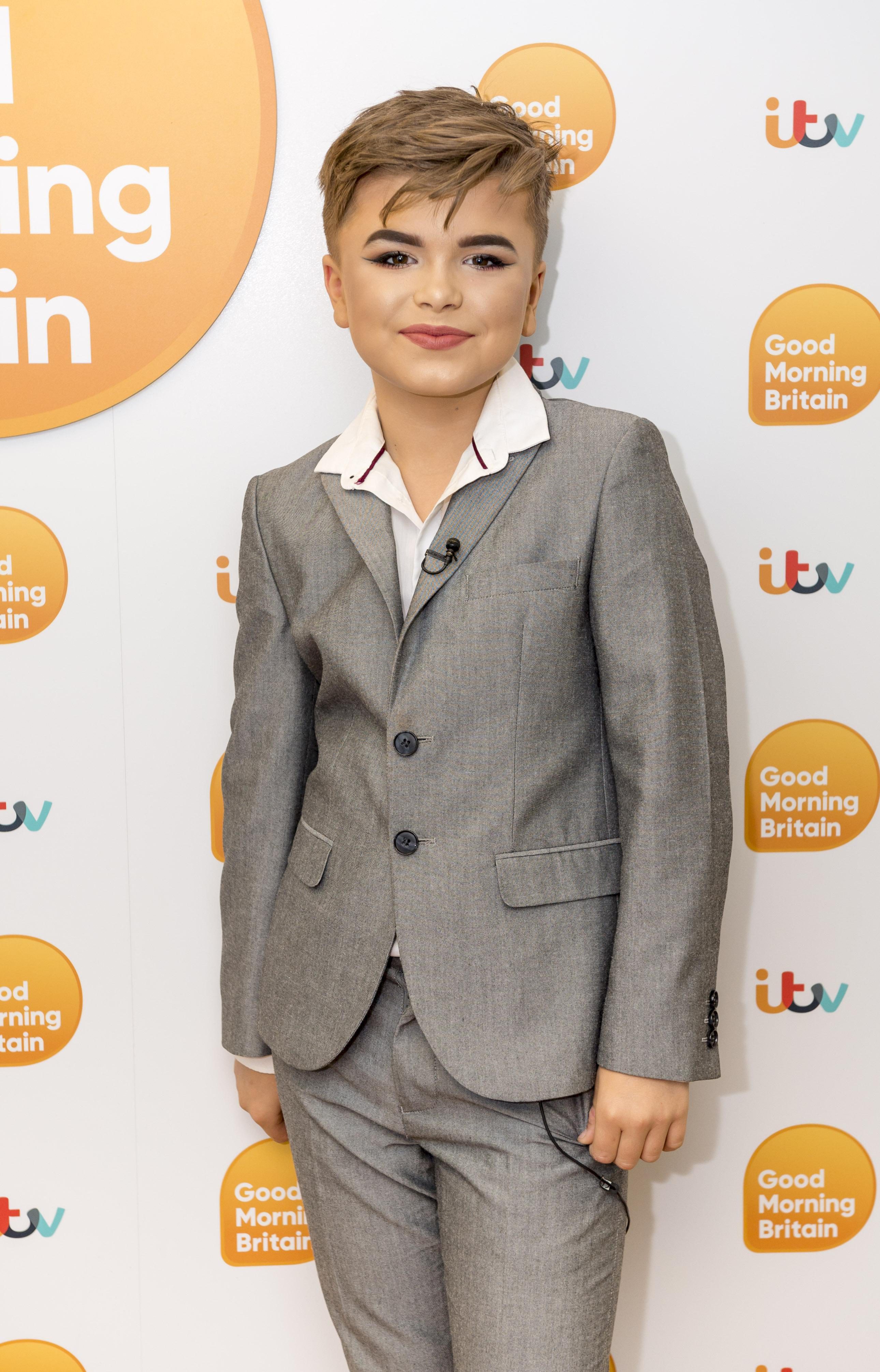 Most read in TV &amp; showbiz