ANT McPartlin and his girlfriend Anne-Marie Corbett normally spend their days in style at their £6million home.

The Britain’s Got Talent star – who earlier this finalised his divorce from Lisa Armstrong – spent lockdown at the seven-bedroom pad with Anne-Marie and her two kids from a previous marriage. 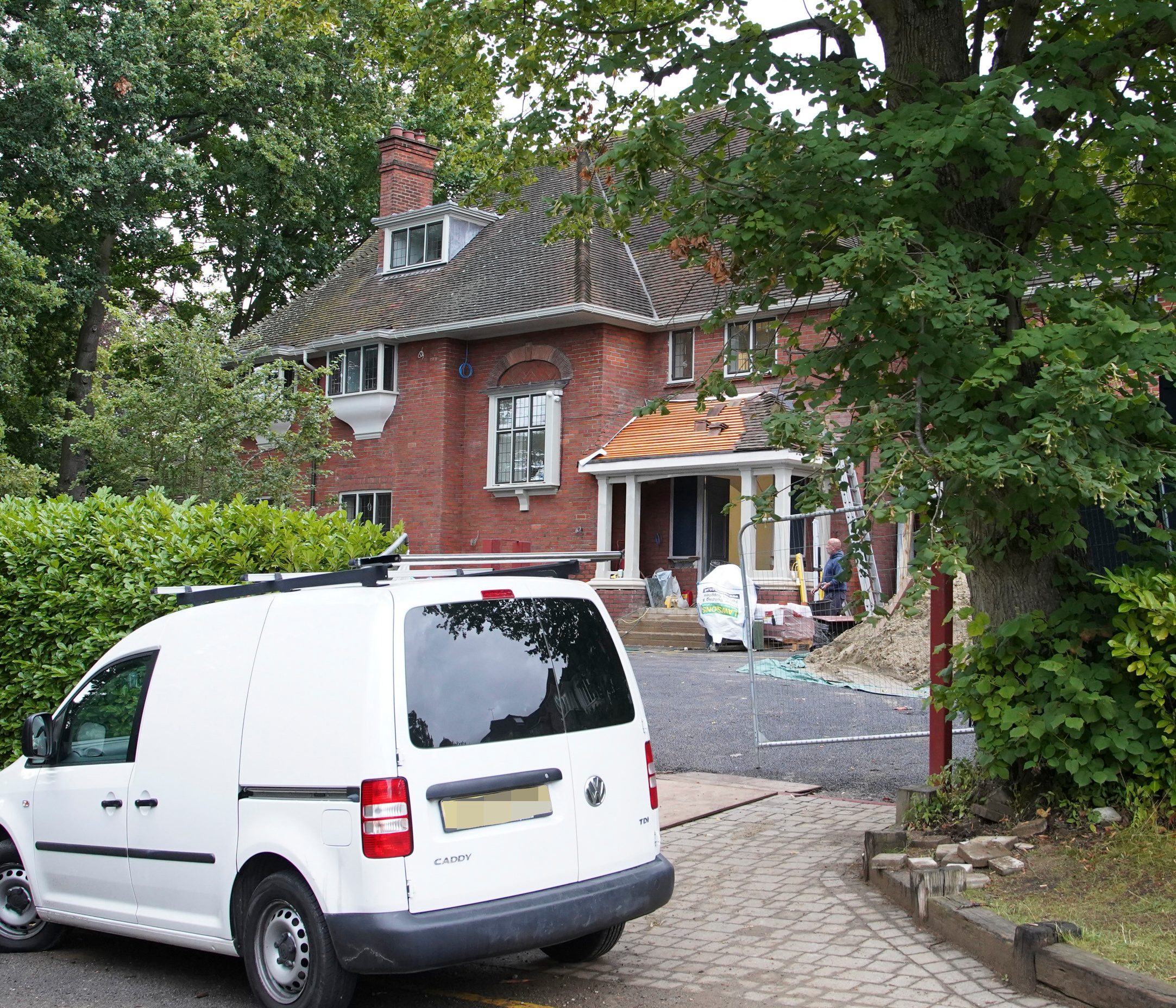 But now poor Ant is sleeping a bit rougher while he films I'm A Celebrity… Get Me Out of Here.

Ant and his co-host Declan Donnelly are likely staying in north Wales at the Golden Sands Holiday Park in Rhyl, just 15 minutes from Gwrych Castle where the celebs are based.

It was thought And and Dec might have been put up at the luxury county house in Bodysgallen Hall near Llandudno while in Wales, but either way it makes a very stark change from the tropical setting of the Australian jungle.

I'm A Celebrity producers and crew usually stay in Coolangatta, Queensland. Temperatures in Australia this time of year are around 30C (86F). But in North Wales it is expected to be just 11C (52F). 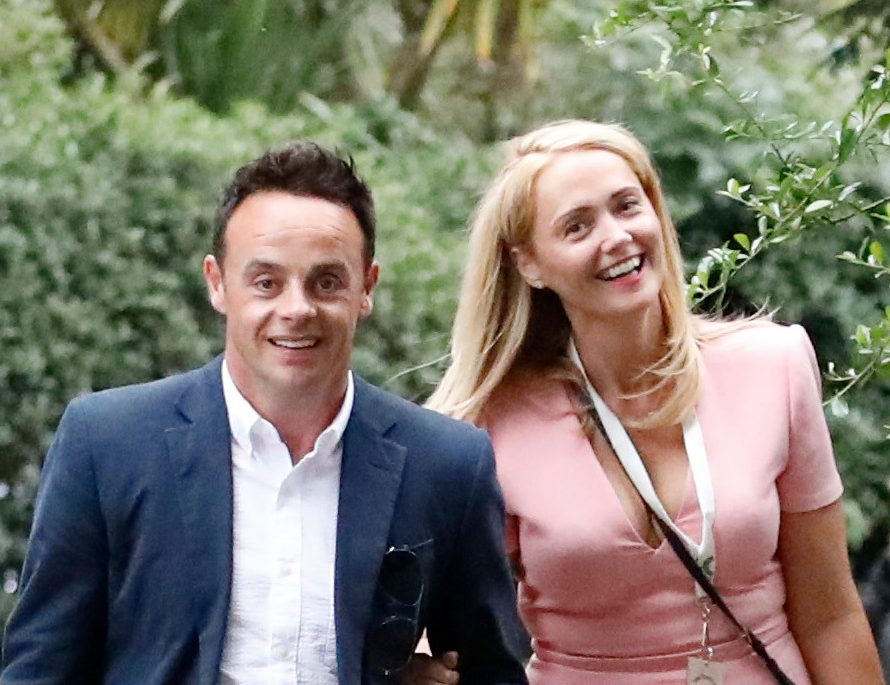 The caravan park usually offers Sun readers holidays for £9.50. A source said: “The crew might not find the weather to their liking but the facilities will be up to the high standards expected from a Sun holiday.

A source said: “Thankfully, Golden Sands is more than equipped to host the giant crew, and is award-winning and really popular for holidaymakers. They might not get a tan though.”

It's a far cry from the opulent home he shares with Anne-Marie, 44 – the former PA to Ant and his ex-wife Lisa – moved into the house at the end of last year.

A source said: “The property is perfect for them. 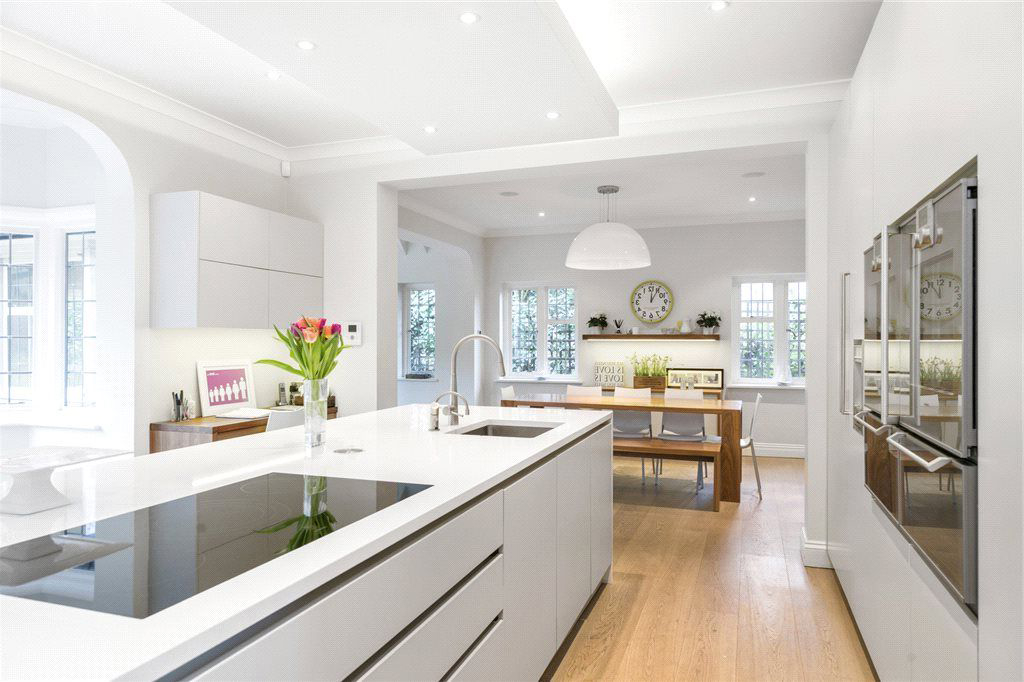 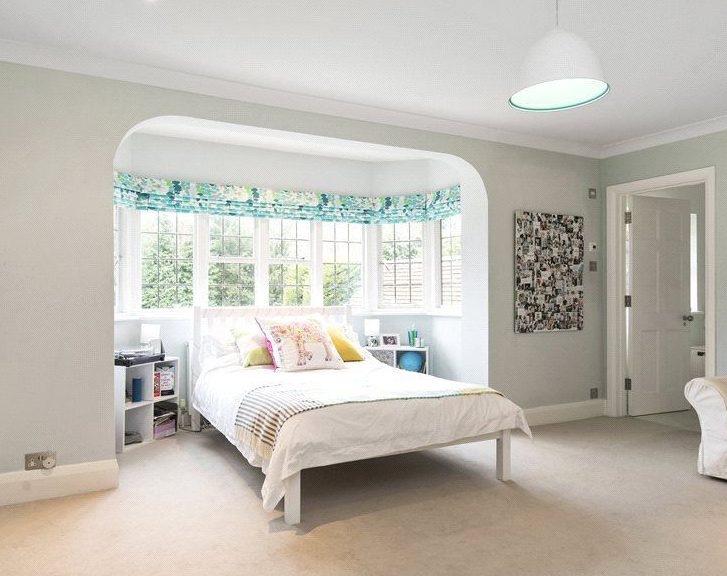 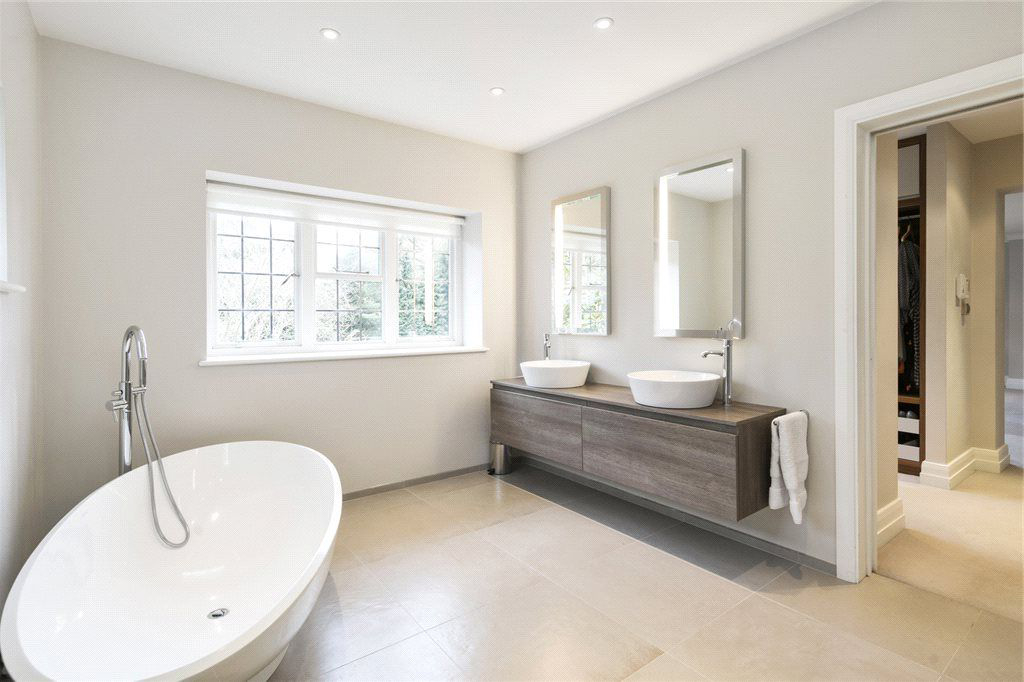 “It has everything they want and marks an important milestone in their relationship together.

“It’s close to parks and open spaces to walk labrador Hurley and is in a lovely area for the children.

“It’s not been easy to get here but they both view this house as a new start. It’s had lot of work done since they bought it."

The gated property is set back from the road and shielded by trees. It has five reception rooms, a cinema room and large office space. 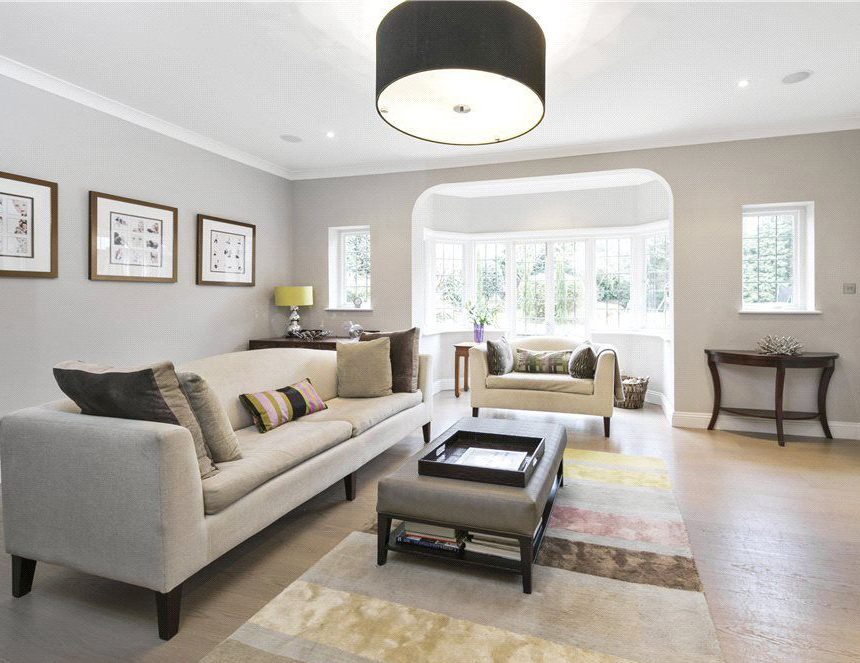 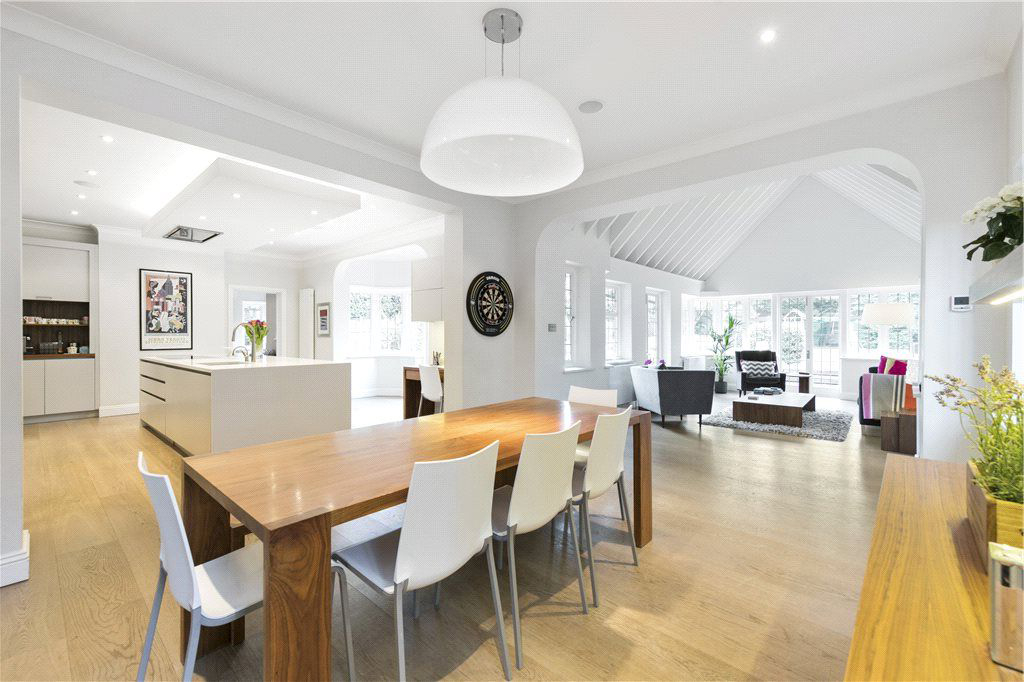 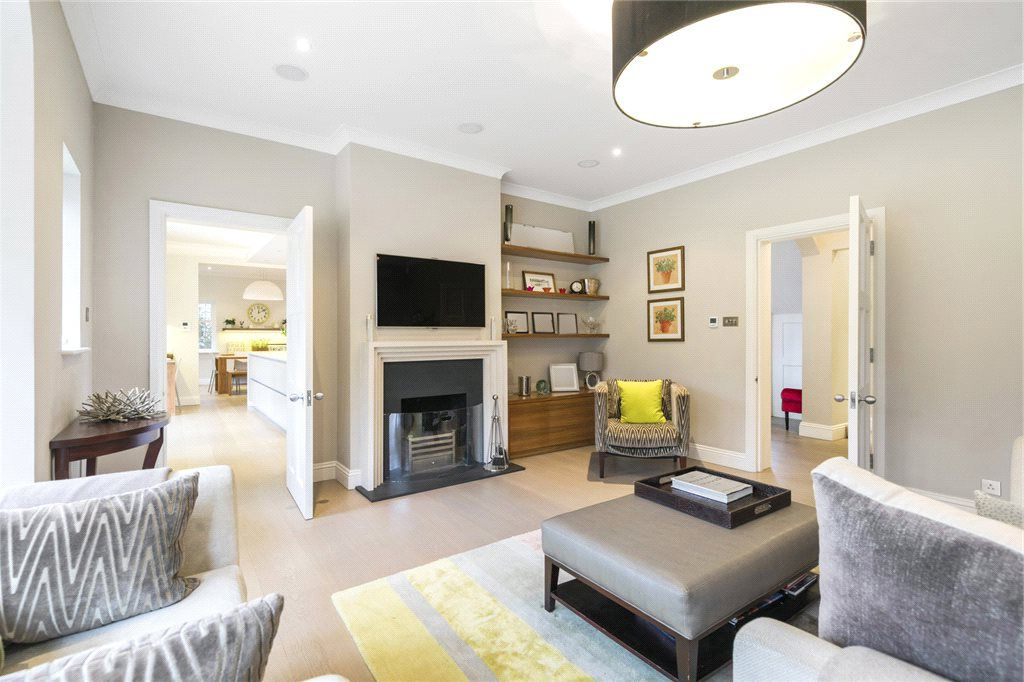 The open-plan kitchen has twin ovens and leads into a beautiful dining room and a conservatory-style orangery overlooking the gardens.

Their master bedroom comes complete with walk-in wardrobe and leads into a large en-suite with a huge free-standing bath.

Ant and ex Lisa, 43, still own a £5million pad in West London – though she plans to sell it for a fresh start.

She lives there and is said to have been offered it by Ant as part of any future divorce settlement. 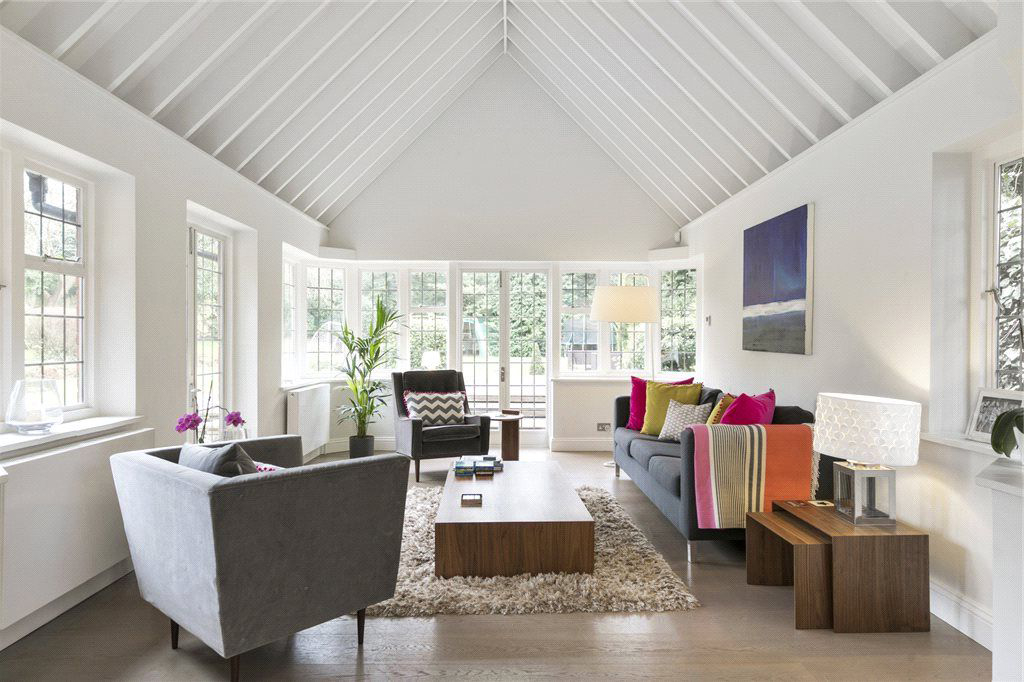 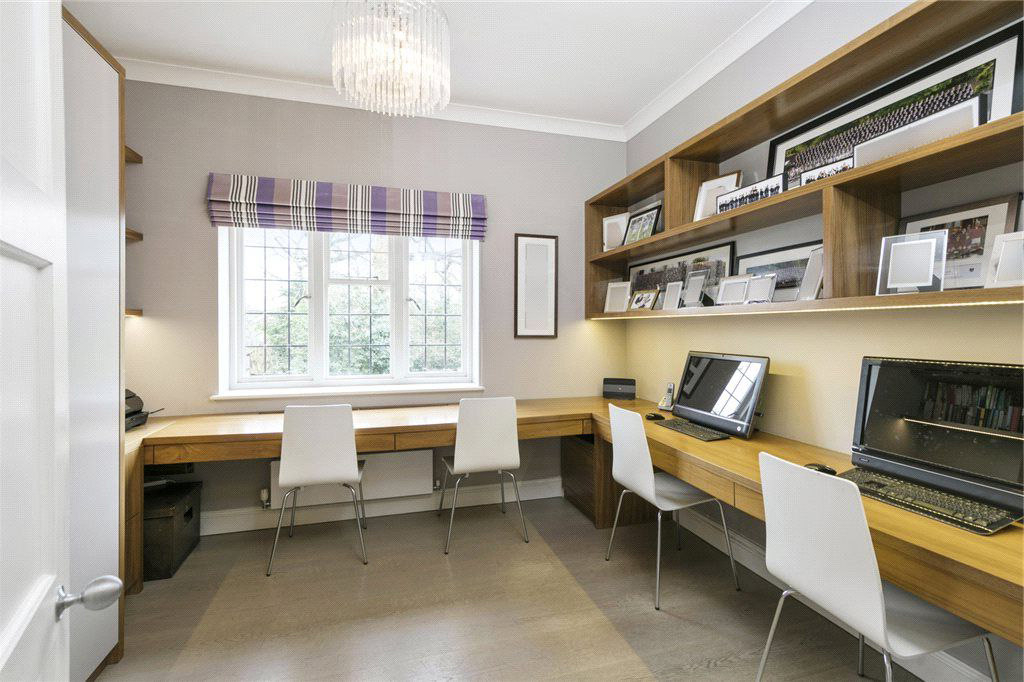 A source said: “It’s been an extremely difficult road with a lot of heartache and unpleasantness, but it’s finally done. It’s over.

“Ant’s been desperate to start the next chapter of his life and at least now he and Anne-Marie can plan for the future. It won’t be long before they are married."

We will use your email address only for sending you newsletters. Please see our Privacy Notice for details of your data protection rights. Temperatures are…

A TEEN has been arrested after he was filmed posting swastikas around California town. The as yet unnamed 19-year-old was caught on camera by Fairfax…