ALAN Carr has risen to stardom over the last decade, cementing himself as one of Britain's leading chat show hosts and TV presenters.

The comedian and chat show host – who took the reins at the Royal Variety Performance tonight – was born in Weymouth, Dorset, and began his comedy career in Manchester. 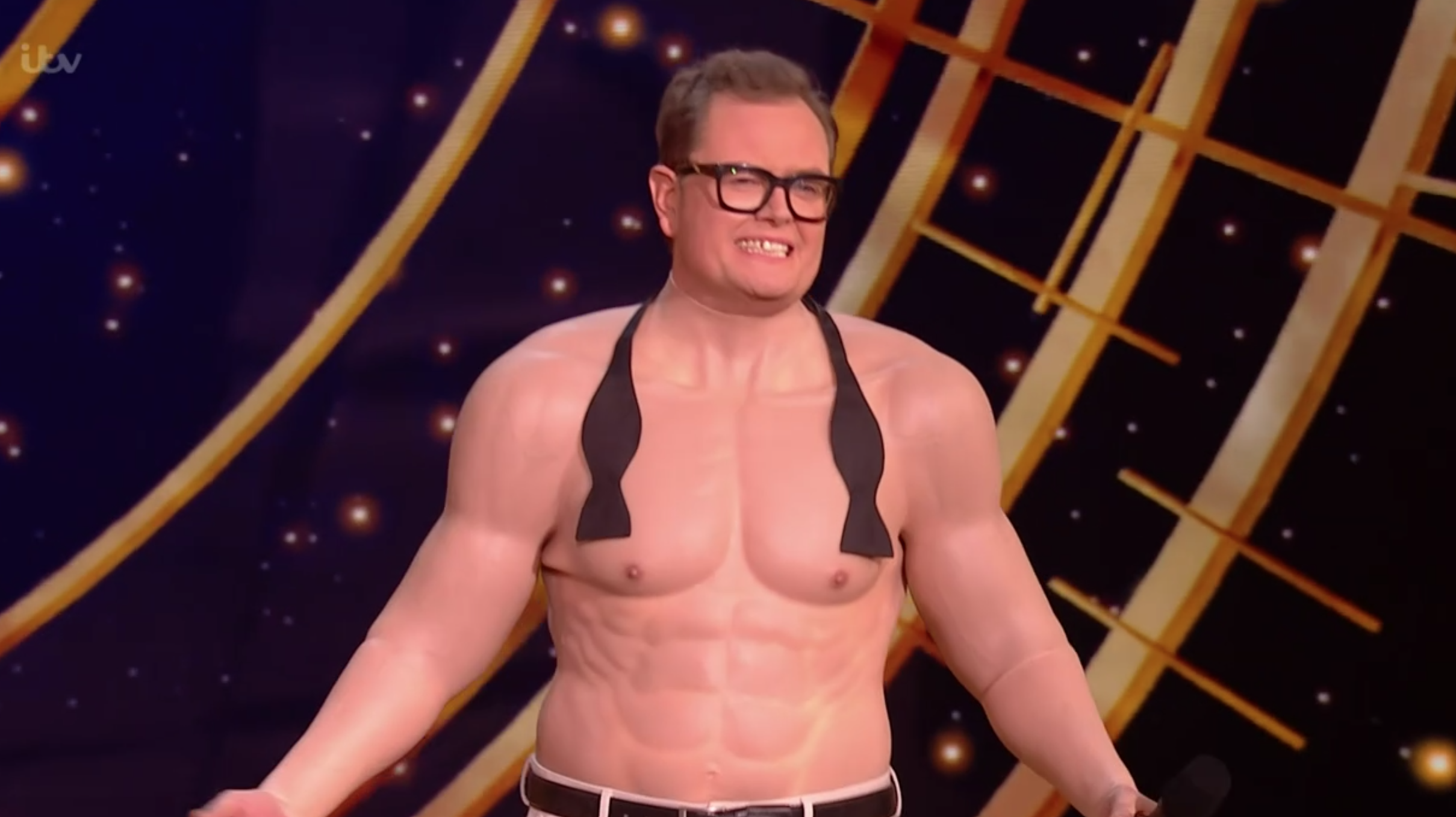 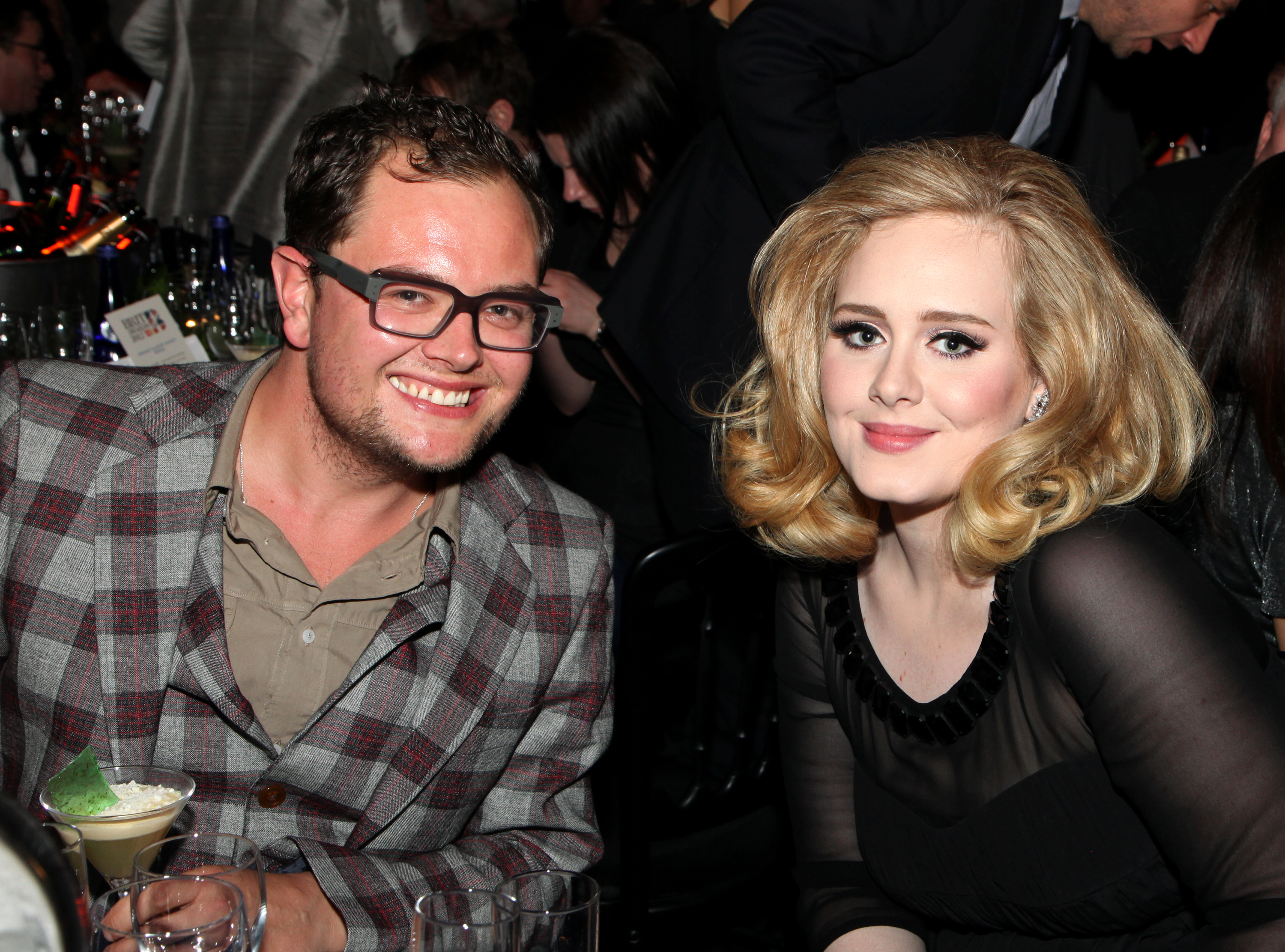 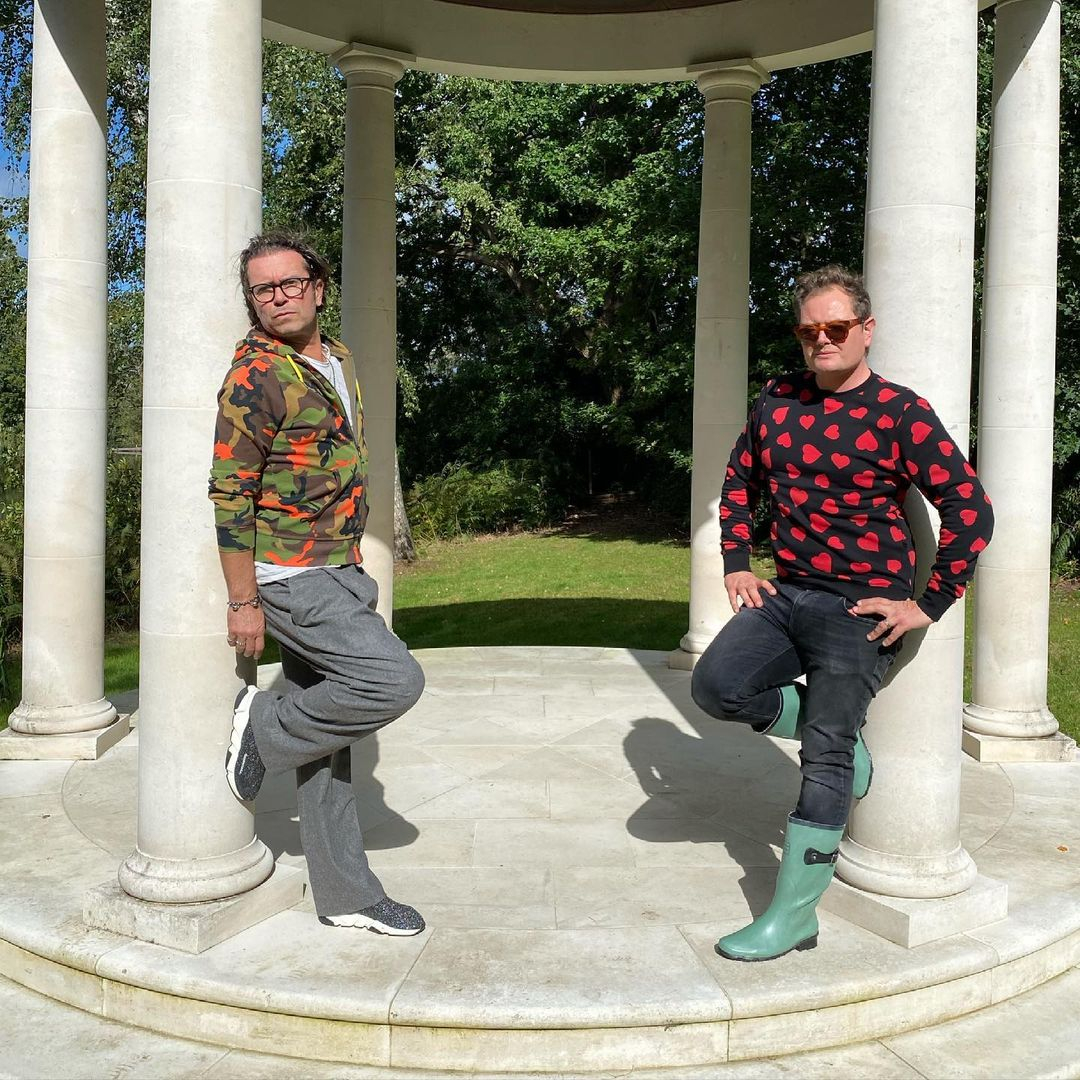 The Chatty Man's breakthrough was in 2001, winning the City Life Best Newcomer of the Year and the BBC Best New Stand Up Awards.

In the years that followed, his career flourished and he shot to fame hosting The Friday Night Project with Justin Lee Collins.

After the success of the Friday Night Project, he went solo and hosted Alan Carr's Celebrity Ding Dong in 2008.

That year he met superstar singer Adele at the Brit Awards and they instantly hitting it off.

She got ordained so she could officiate at the comedian’s wedding to his partner of ten years Paul Drayton, 47, in her LA garden.

She also serenaded them during their first dance and flew the three of them to Las Vegas to watch singer Celine Dion perform.

Not long after their honeymoon in Mexico Paul sought help for alcoholism and went into rehab.

The pandemic has also been tough on Paul, who sparked concern when he posted a photo of himself with a black eye earlier this year and told a fan “we had a bad row”.

He later revealed he caused his own black eye – by punching himself in the face.

Paul publicly apologised to Alan, saying: “I’m feeling very fragile at the minute and would like to say that Alan would not and has never hit me,” he wrote.

“And I’m devastated that he has to deal with this today.”

Alan also insisted he was not responsible for the injury. H said Paul had gone back on the booze.

Alan told The Sun: “While I was away filming on location the past few weeks, Paul fell off the wagon and started drinking again.

“When I arrived back home from Wales, Paul was covered in scratches and bruises from a drinking binge.

“We are now working together to get the help he needs to get better, which is our number one priority right now.”

Three days earlier Paul had shared a photo of him looking dishevelled with vomit on his T-shirt.

He captioned it: “This is what alcoholism does to you. My gorgeous husband took this pic.”

Celebrity friends rallied around, with Carol Vorderman writing: “We love you Paul,” and Tamzin Outhwaite adding: “When was this? Are you OK?”