Ever since the last instalment of the franchise was released in 2018, the much-maligned Kingdom of the Crystal Skull, there’s been talk of an Indiana Jones 5.

Over ten years, various major players in the movies – namely writer George Lucas, director Steven Spielberg and its star Harrison Ford – have spoken of their desire to make another film about the whip-cracking archaeologist.

At times, names of those involved (both in front and behind the camera) dipped in and out, and there was even talk of a reboot at one point, but in 2016, Indy 5 was officially confirmed.

Lucas, who created the character and sourced all the stories, isn’t involved this time around but director Spielberg and actor Ford are set to return.

Crystal Skull‘s David Koepp is back on writing duties and legendary composer John Williams will be heard once more – a theme which Ford can’t get away from.

Here’s everything we know about Indiana Jones 5 so far. 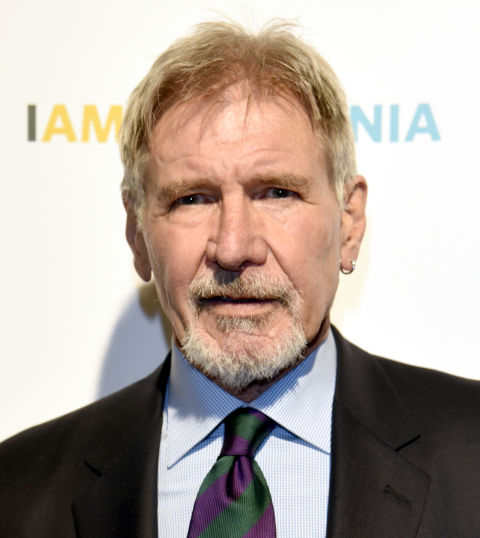 It will be no shock to hear that whatsoever that Harrison Ford, the man synonymous with the role, will be back in the hat one more time.

Producer Frank Marshall clearly stated that the role would not be recast for the new movie.

Ford, who will turn a sprightly 77 years old during the film’s production, has already revealed that he’s looking forward to getting back into the iconic role. 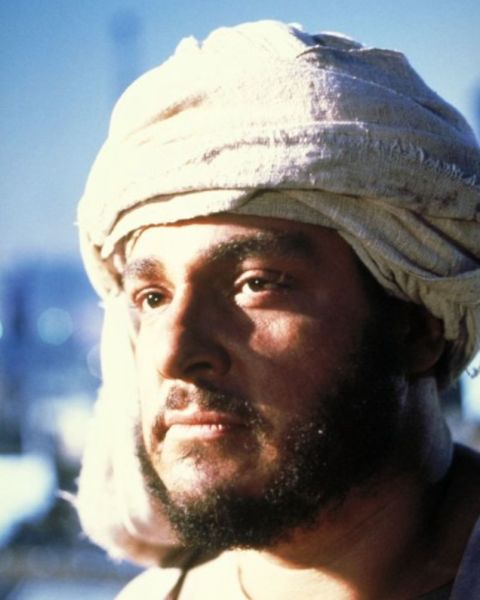 In terms of returning cast, John Rhys-Davies told Digital Spy of his desire to reprise the much-loved Sallah, who first appeared in Raiders of the Lost Ark and then again in Indiana Jones and the Last Crusade.

He told us: “Every time I see Spielberg, I say to him, ‘Steven – the really successful films are the first and the third, but there seems to be something missing from two and four… I wonder what it is?’ and he laughs!

“Of course, I would like to do another one – he’s a great character – but I’d have him do something meaningful.”

The Lord of the Rings actor turned down a return in 2008’s Crystal Skull because Sallah would have been relegated to a cameo appearance.

But Marion Ravenwood, Indy’s love interest in Raiders and Crystal Skull, might not be back.

Although involved in the film in its early stages, Karen Allen wasn’t contacted when Indiana Jones 5 was officially announced (as of late 2017).

Back in 2010, Shia LaBeouf, who played Indy and Marion’s son Mutt (yes he did, no matter how hard you try to erase this from your memory), was also involved but he’s not any more. Sorry gang, no more Mutt fun (*cue cheers*).

Another Crystal Skull almunus Jim Broadbent said in 2017 that he’d be “willing” to reprise the role of Charles Stanforth, Indy’s boss at Marshall College. 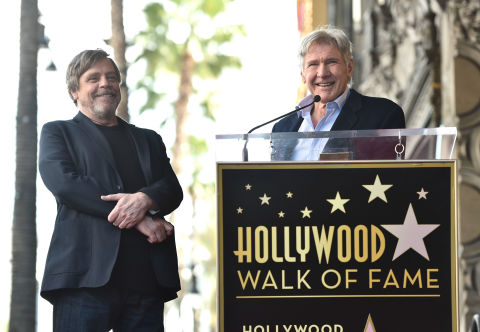 In a surprising move, Star Wars actor Mark Hamill has put himself out there as a possible villain in the fifth instalment. Now that we’d love to see!

Indiana Jones 5 release date – when can I see it?

The movie was initially announced to hit cinema screens at some point in July 2019 but this date his since changed to July 10, 2020.

Your guess is as good as ours. What will the MacGuffin be this time – Atlantis? The Bermuda Triangle? The Infernal Machine?

One thing’s for sure, there won’t be any parallel universe-hopping aliens involved.

We know that this movie will take place after Crystal Skull and feature, as you would imagine, an older Dr Jones.

Ford commented on revisiting the character later in life, “It’s interesting to see it in a different light. It will be fun and a good thing to do.”

It’s been 12 years since the last Indy outing so, if the film follows this too (Crystal Skull took place in 1957), it will take place during the 1960s, one of America’s most turbulent – if slightly brilliant for movie nostalgia – decades.

In fact, if they go for 12 years then it’ll fall on the very year that a man first stepped on the moon. Will Indy get involved with astronauts and rockets? Let’s hope not. Maybe he’ll go to Woodstock and become a hippy?

Indiana Jones 5 trailer – when can I see it?

Filming won’t begin until April 2019 (and in the UK no less!) which would mean a trailer is a long way off. However, perhaps a teaser will be screened at San Diego Comic Con 2019.

Either way, a fully fledged trailer will hit cinemas and laptops towards the end of 2019 ahead of its July 2020 release date.

No word as of yet and it may be quite a while before the title is released.

We discovered the fourth film was titled Indiana Jones and the Kingdom of the Crystal Skull some eight months before the film’s release, meaning we might not find out the all important title until the end of 2019.

Indiana Jones 5 – what happens next?

Spielberg reckons that this is Ford’s last outing as Indy but was keen for the franchise to continue – with a woman at the centre.

“We’d have to change the name from Jones to Joan. And there would be nothing wrong with that,” the director said, rather weirdly. You can be called Jones if you’re a woman, you know.

As for who could take on the role? Well, Megan Fox says she’s up for it.

Disney boss Bob Iger has also stated that Indy 5 won’t be a one-off, with a reboot in store.