The X Factor star will live off a basic diet of rice, beans and water for three weeks in the camp. 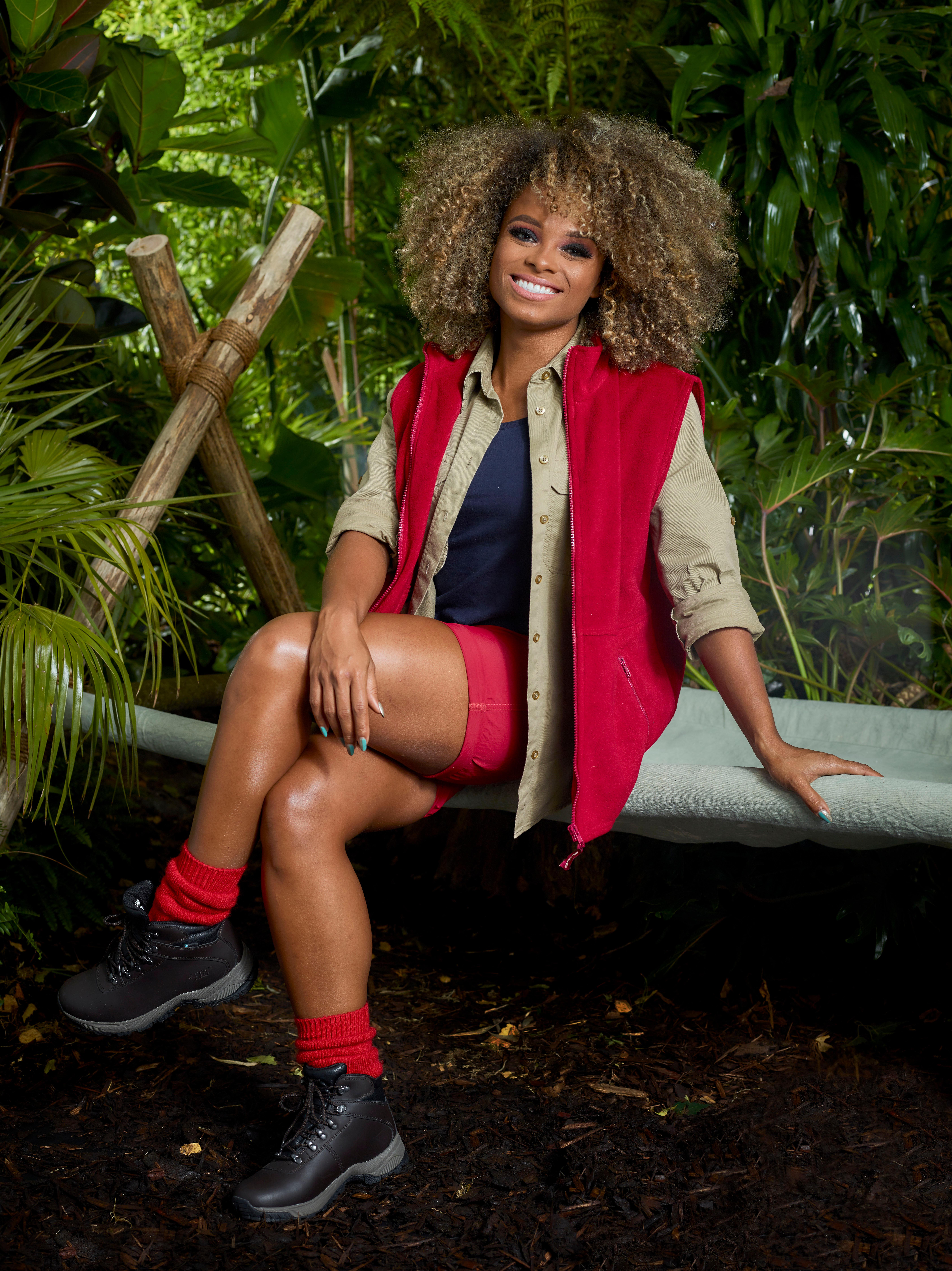 Fleur, 31, is well versed in the show’s regime after having watched it over the years.

And so she’s taken extreme action to make sure the lack of food isn’t a shock to her system.

Speaking ahead of the series launch tonight, Fleur explained: I have been going on an intermittent fast this week to get my stomach ready for rations. I don't want to go in there hangry.

“I have either been having breakfast and just water throughout the day, or no breakfast, a light lunch and dinner.

Love I'm A Celeb? Play our new game The Jungle now – win daily prizes and a holiday worth £5K 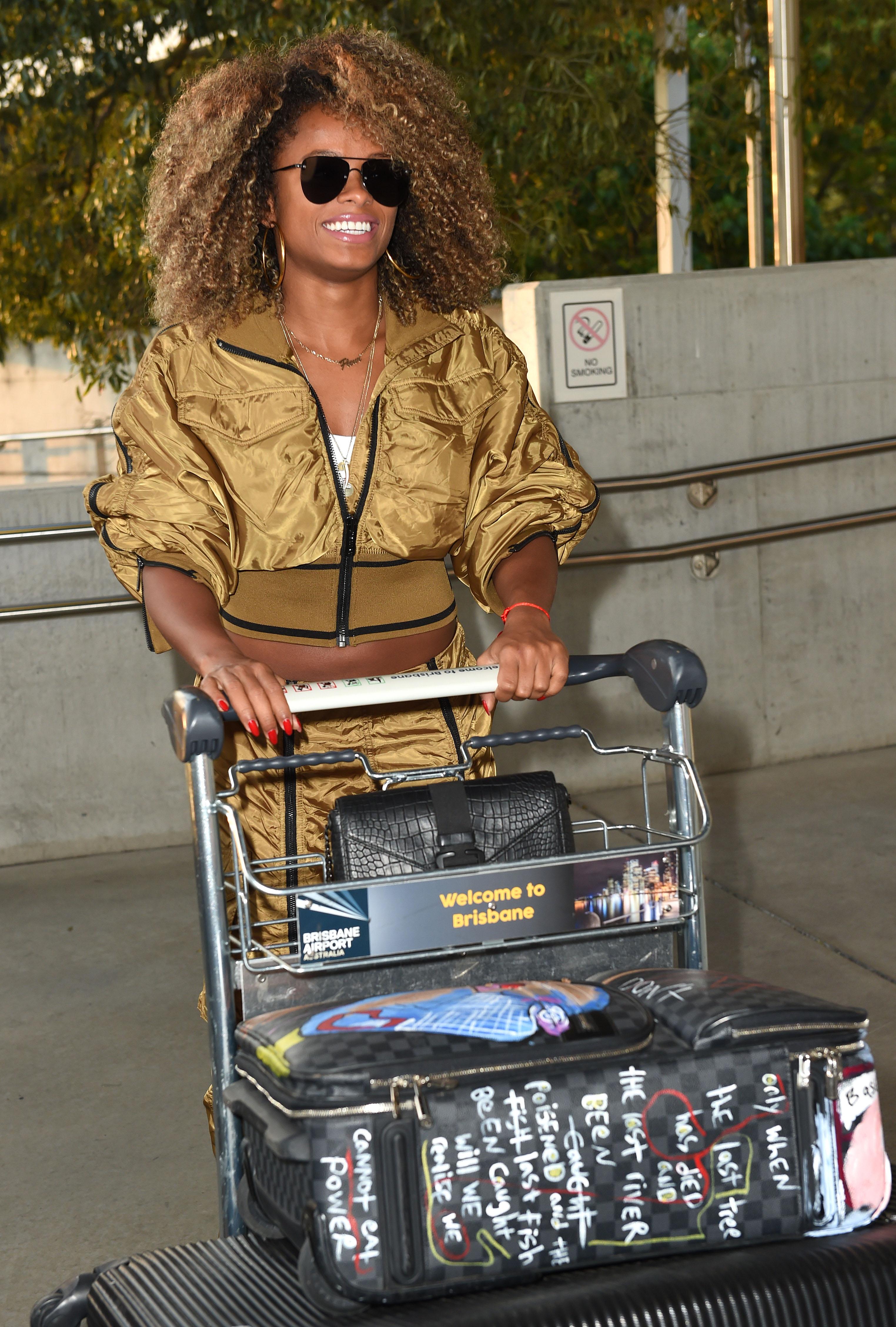 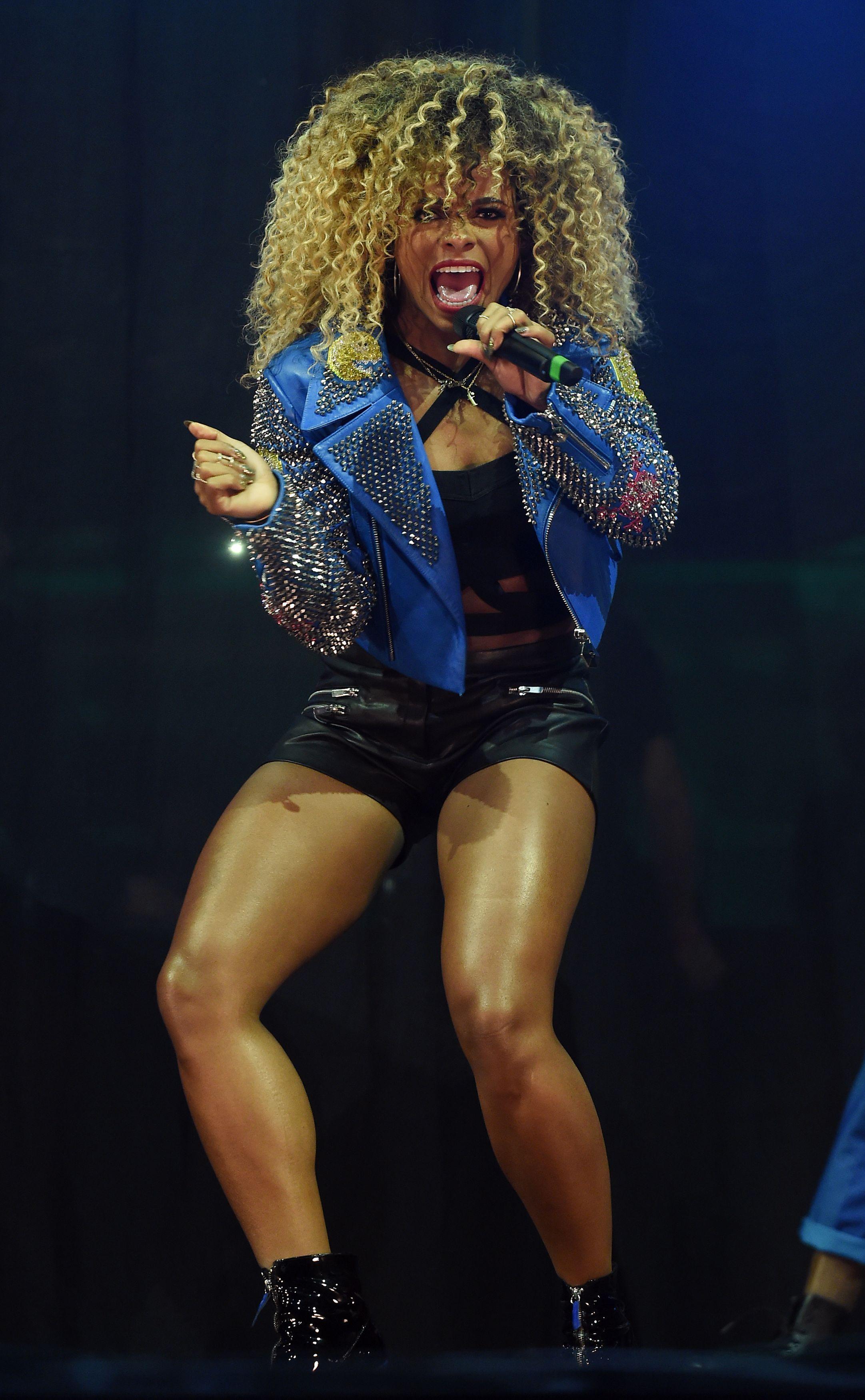 “I thought I was going a bit extreme but I met Medic Bob and he was advising we should be doing that to get our stomachs ready.”

Fleur has also been working out at the gym to increase her stamina in readiness for the gruelling tasks that lie ahead.

Tonight fans will watch as the stars take on a terrifying climb over a cliff face, which is known as Australia’s most notorious suicide hotspot.

Fleur admitted she’s not great with heights but she’s thrown herself into the other challenges set by bosses ahead of tonight’s show. 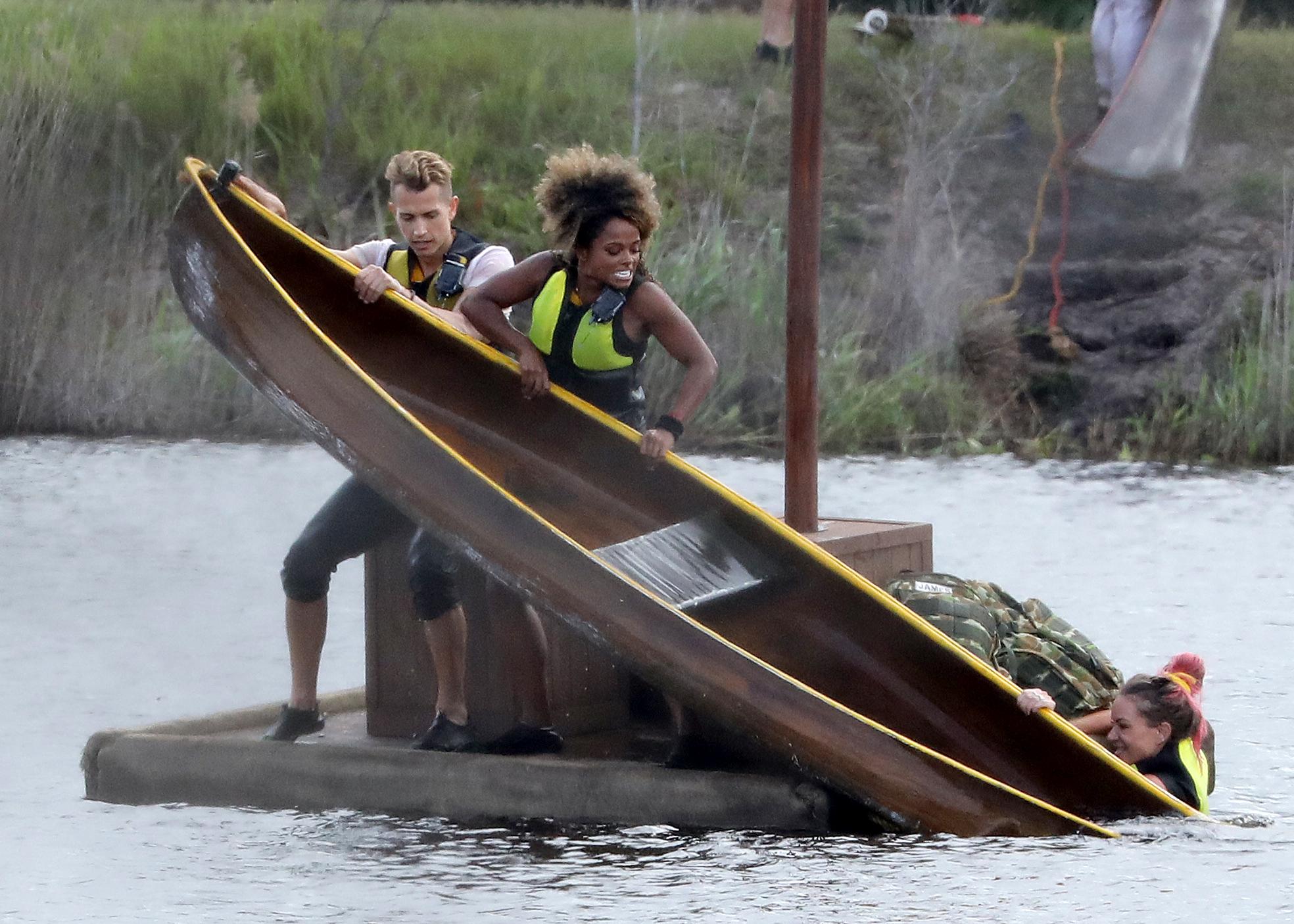 The singer was pictured giving her all in a task that saw the stars racing each other across a lake in a canoe.

Fleur isn’t the only star who’s been working hard ahead of the show’s launch to make sure she’s prepared.

Noel Edmonds, who is a latecomer to the series, has been eating his way through his garden to ready him for some of the stomach turning Bushtucker Trials.