I'M A Celebrity's Declan Donnelly surprised Ant McPartlin with a hilarious birthday gift – a box full of "nothing". 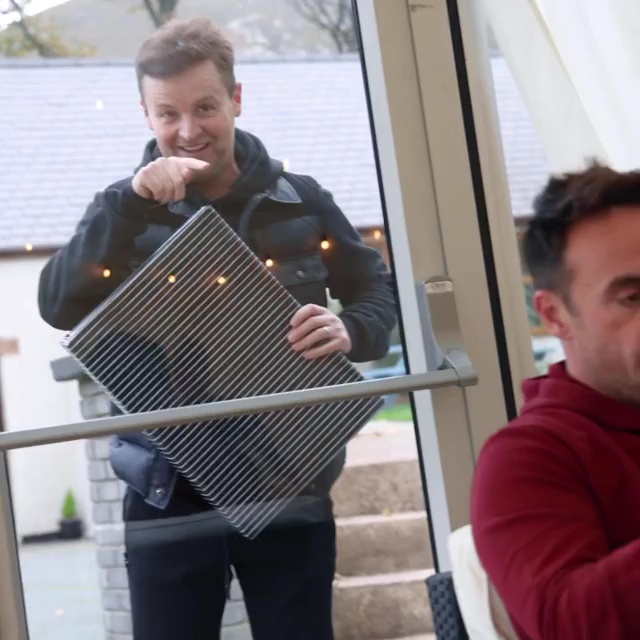 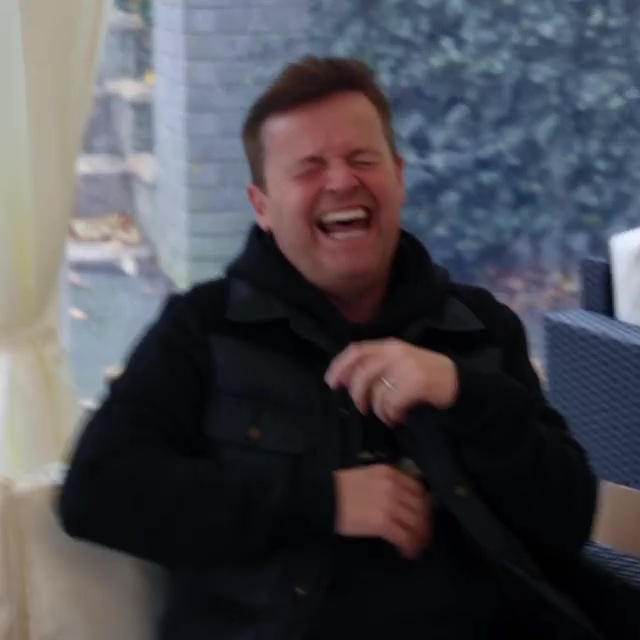 He said: "There's the birthday boy. I've got a little gift for ya!" as Ant grabbed the present and started shaking it.

Hearing the rattle of something inside, Dec continued: "Don't get too emotional over it.

"Don't worry about it, it's nothing, I just didn't want it falling out."

Ant couldn't get to grips with the wrapping paper and screeched: "I can't get into it, man! Is that glue? Who glues a present."

Dec replied: "You're going to love it."

Tearing off the layers, Ant reached the final box and realised: "There's nothing in there."

Declan filmed the prank and shared the video on Instagram.

He captioned it: "Happy Birthday Ant! 🥳 This year’s gift really is quite something, wouldn’t you agree?! 😂🎁"

He was swiftly praised for pulling it off, with one fan saying: "LOL Hilarious Lol 🤣🤣🤣😂😂😂 Happy Birthday Ant have a fab day 🎂🥳🎉💕"

And one more said: "Can't wait to see you Sunday!"

Ant and Dec are preparing themselves for another series of I'm A Celebrity.

ITV confirmed the show is to return on November 21.

The series moved to Conwy in Wales last year due to Covid restrictions.

But it has been revealed bosses were so hopeful about a return to the Australian jungle, they only confirmed the booking with the castle at the last minute.