I’M A Celebrity viewers are convinced that Kate Garraway is wearing make-up in the jungle because she looks so good – but show bosses insist it’s all her.

Last night viewers watched as the 52-year-old was given her luxury item – some concealer – but other than that Kate has stuck to the no slap rules. 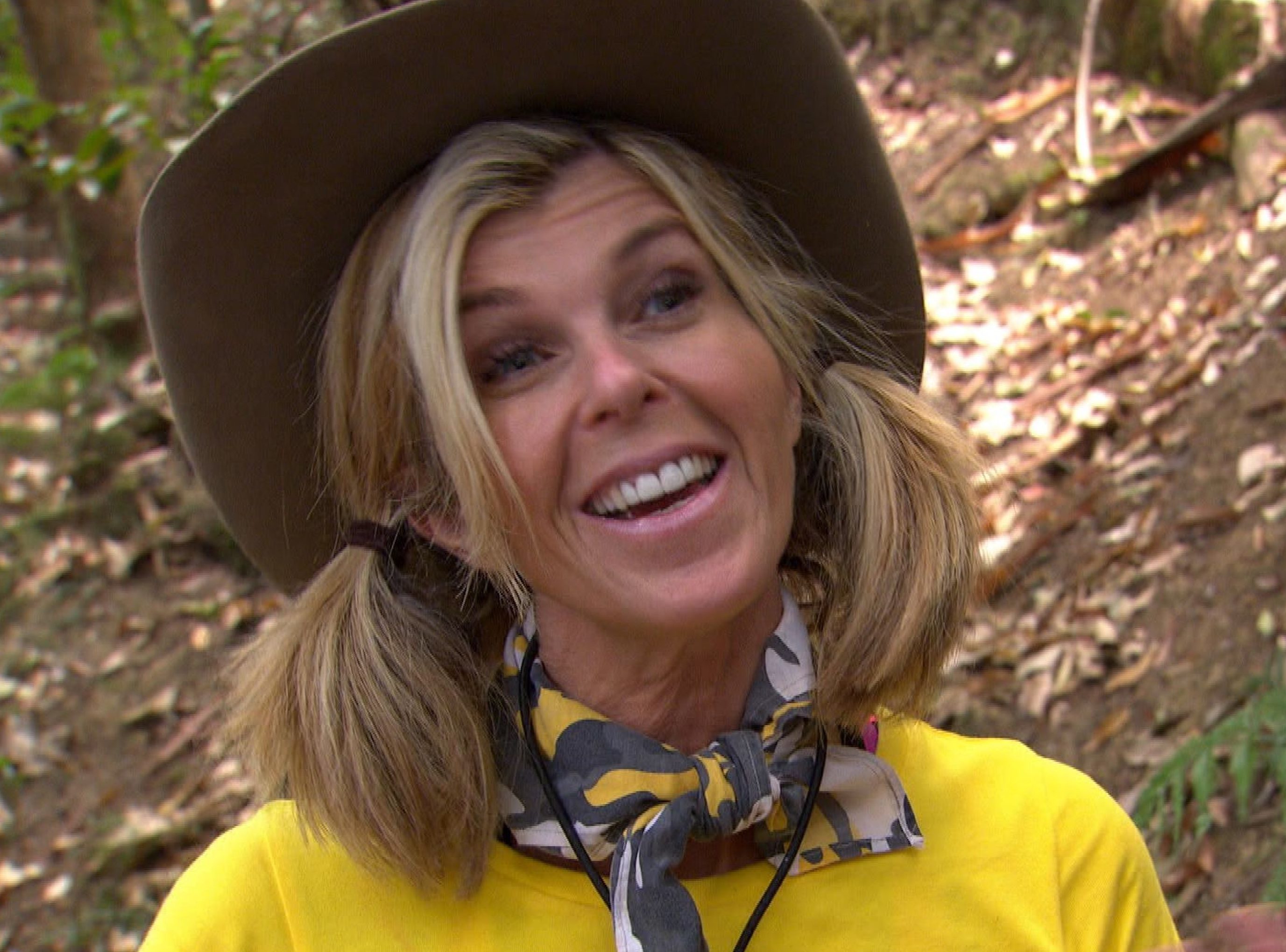 Campmates are not allowed to bring any make-up into camp with them – unless it's their luxury item or they have special permission.

Former winner Georgia Toffolo was allowed to wear make-up when she appeared on the show in 2017 because of a pre-existing skin condition.

Kate however is all natural – apart from her recently arrived concealer – and her flawless look has definitely got viewers talking.

Discussing her appearance one viewer wrote:  “Why does Kate Garraway have so much make up on?” 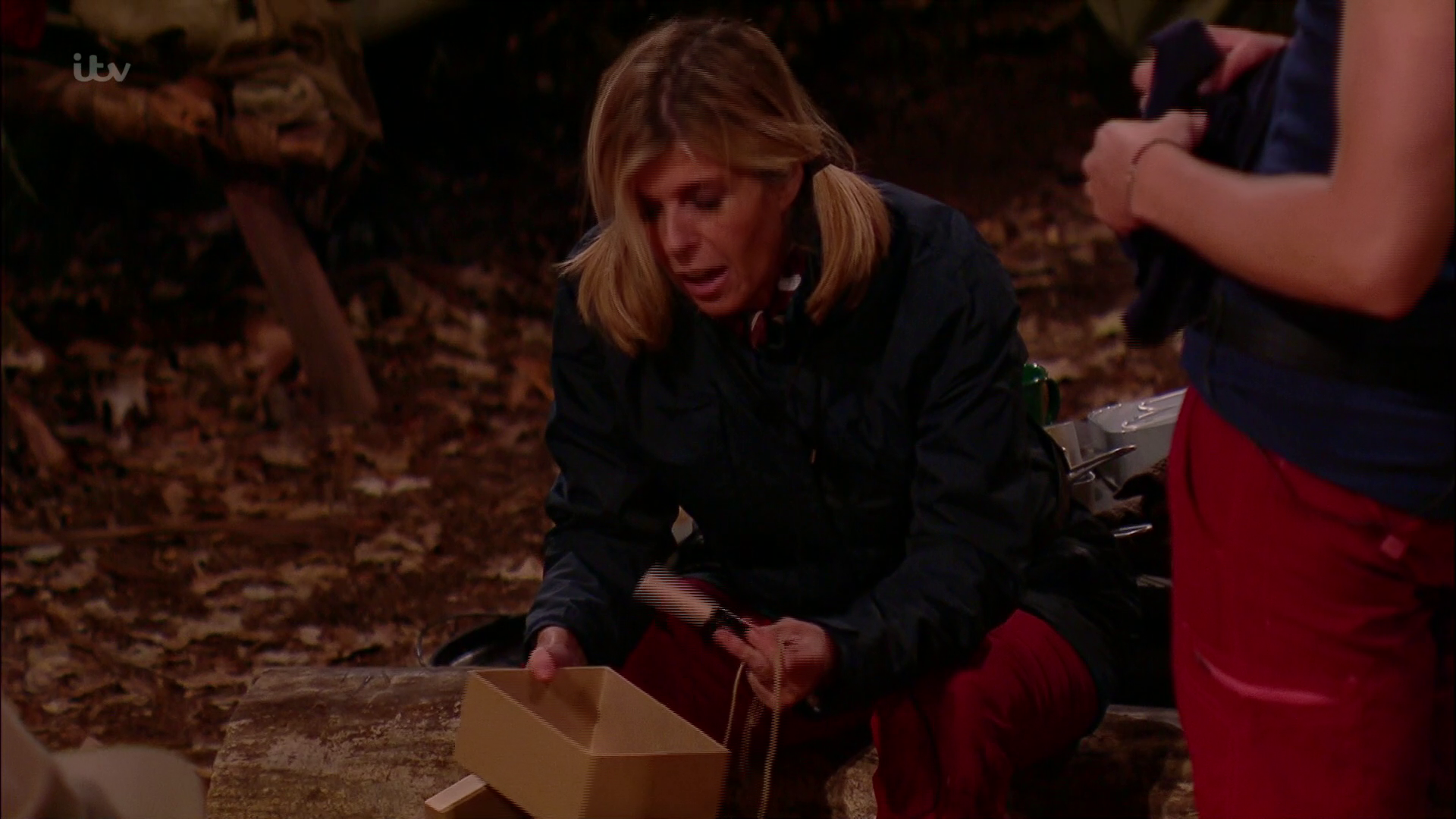 Another asked: “Is Kate Garraway wearing make up??….. in the jungle?? #ImACeleb #itv”

While someone else added: “Primary thoughts about #ImACeleb thus far; has Kate Garraway got a full face of make up on?”

ITV has confirmed to The Sun Online that Kate is not wearing make-up.

Mum-of-two Kate was granted a place in the good camp last night after taking part in the first Bushtucker Trial of the series. 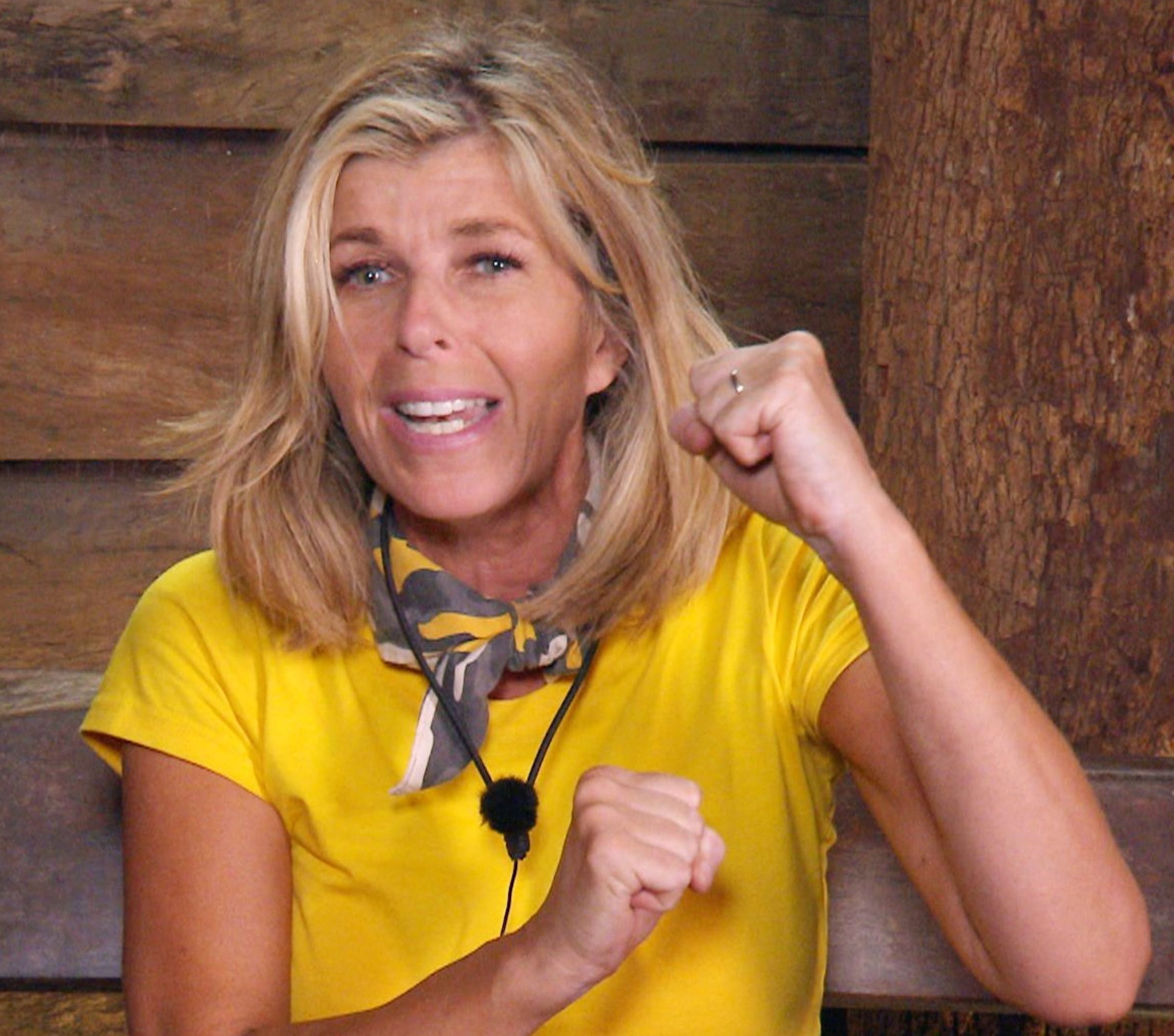 She left fans cringing when she let slip that she calls her private parts her “noo-noo”.

She was strapped on her back in a perspex cage 20 metres in the air which was filled with 25 rats and 50,000 critters.

Kate shouted: "I'm concentrating on surviving" as she tried to drop balls into a moving basket while they were bitten by the crickets, mealworms and cockroaches.

Suddenly, the creepy crawlies started to get a bit too over-friendly with Kate who screamed: "They're going up my noo-noo."