I'M A Celeb viewers were distracted by Declan Donnelly's 'huge bulge' tonight – and joked his wife Ali is 'a lucky lady'.

The 43-year-old presenter looked as smart as ever in a blue jacket and trousers. 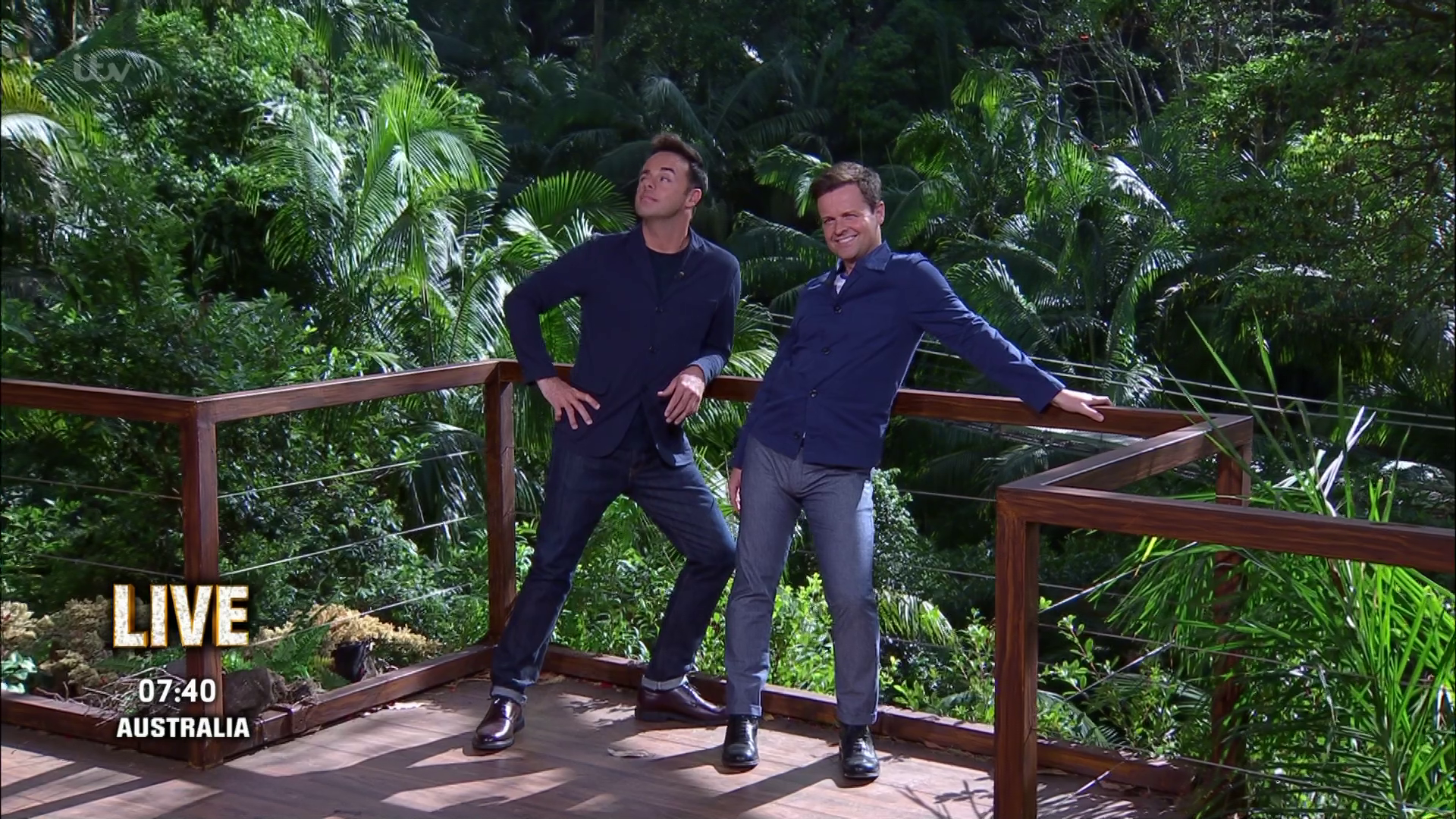 But viewers were distracted by his crotch after a VT which showed Jacqueline Jossa and Nadine Coyle revealing they fancied him and his co-host Ant McPartlin.

When the camera returned to the studio, the presenters were seen posing near the railings like models, basking in their delight at having two pretty female admirers.

However, Dec's trousers caught the attention of many viewers at home, who immediately took to Twitter to comment on the latest snake in the jungle.

One wrote: "#ImACeleb is dec smuggling food into the camp down the front of his trousers, massive bulge." 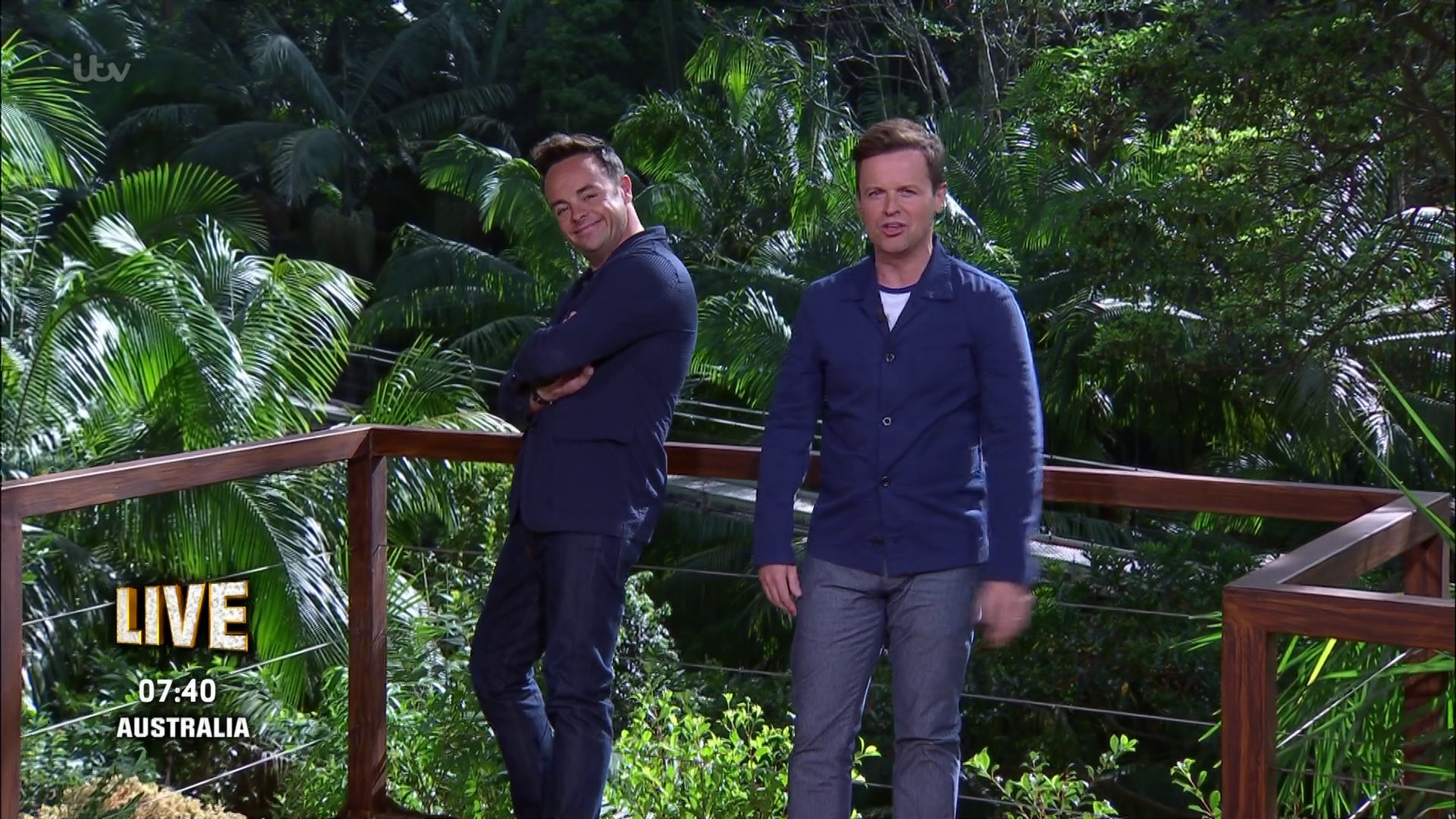 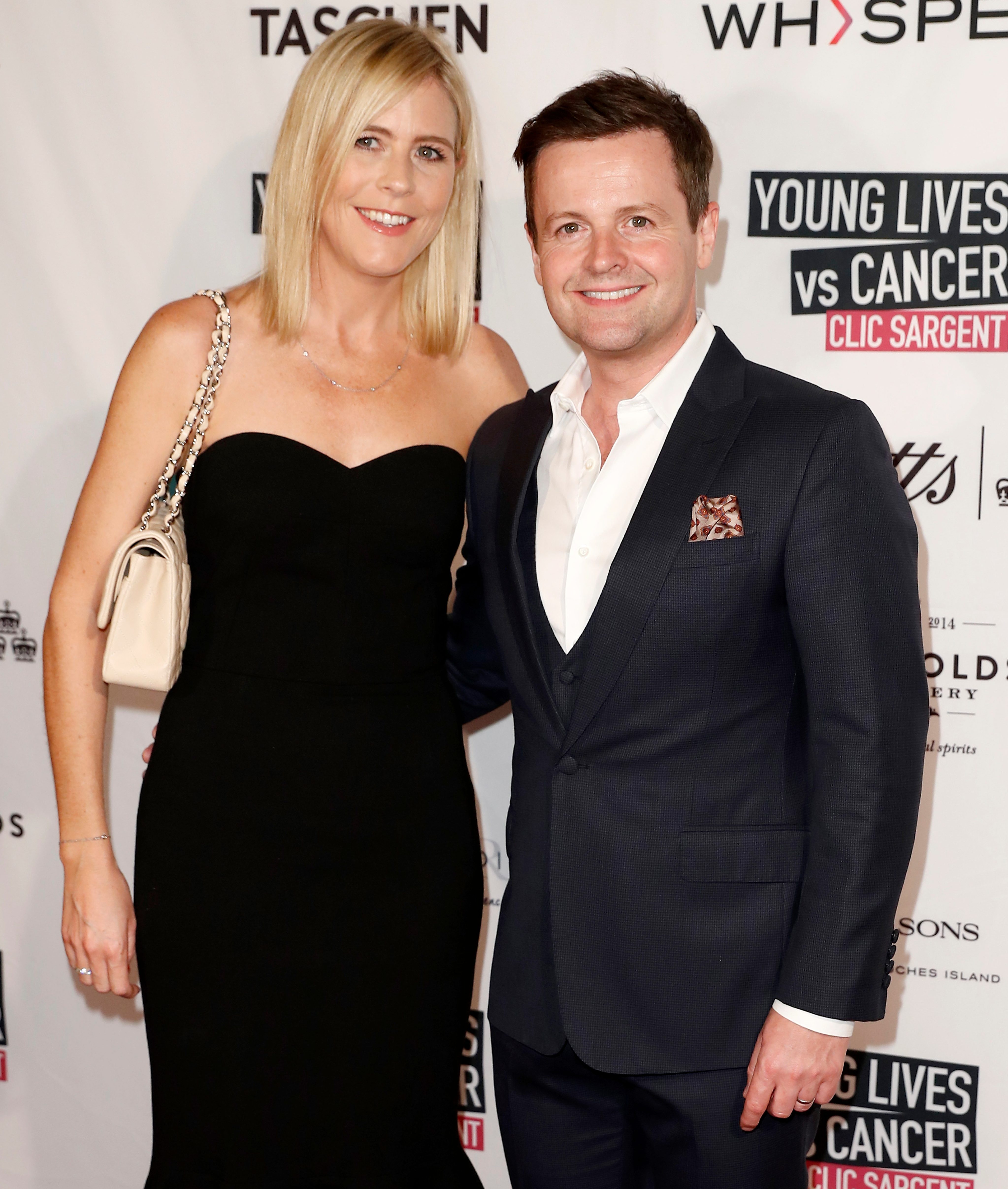 Another tweeted: "Nice posing tonight Declan! Or should we call you ‘Dec trousersnake?'"

A third agreed, writing: "When Dec was leant then his bulge looked massive #ImACeleb."

Meanwhile a fourth wrote: "When Ant and Dec did the posing, I mean Dec those trousers tonight man too tight.

"My mom said 'you shouldn't be looking' but it was hard not to even though I prefer Ant and she likes Dec but great #ImACeleb again tonight." 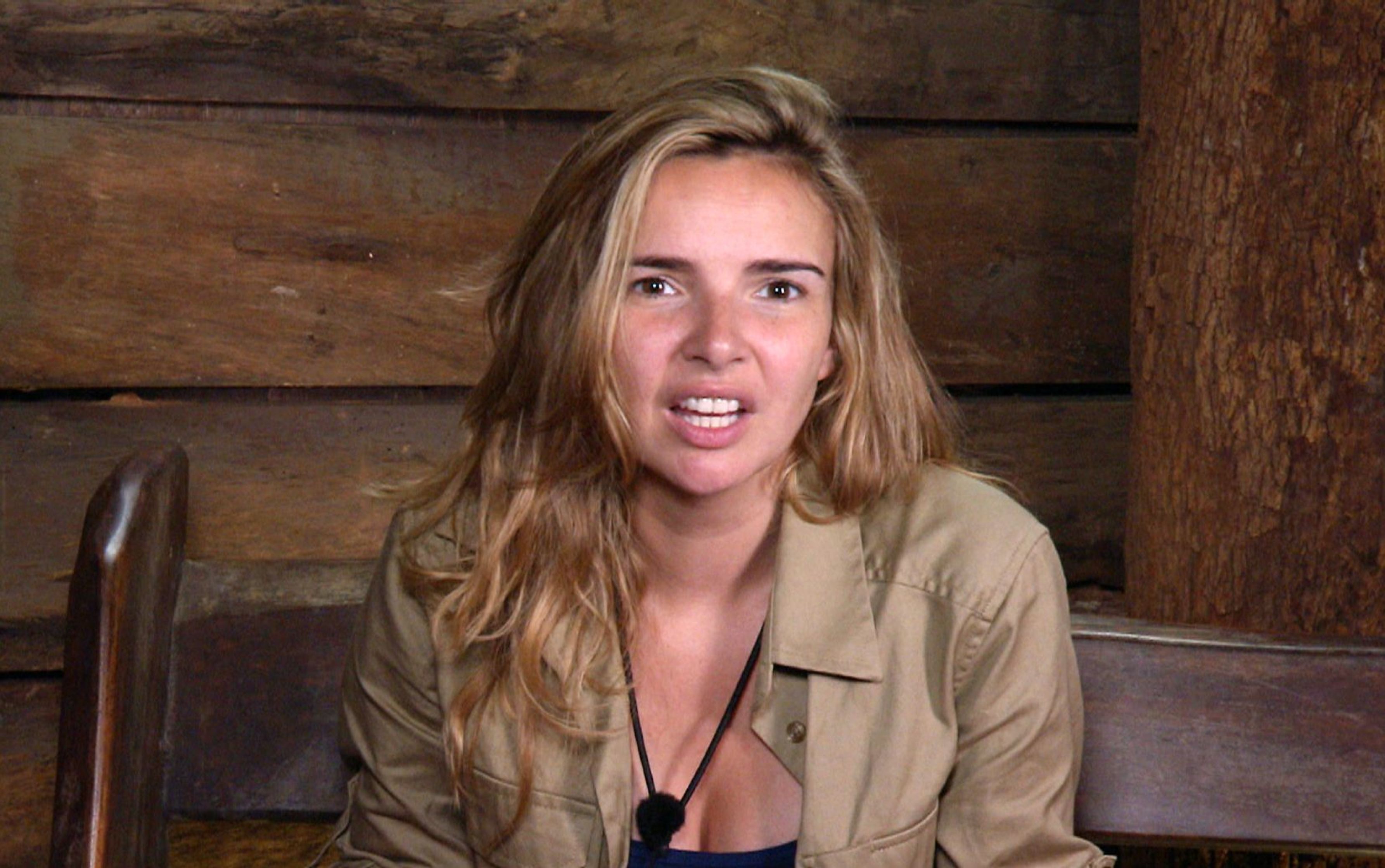 Just before Dec struck his pose, singer Nadine, 34, was seen explaining to her campmates why she fancied him.

She said: "There’s something really cute, cheeky and sassy about him.”