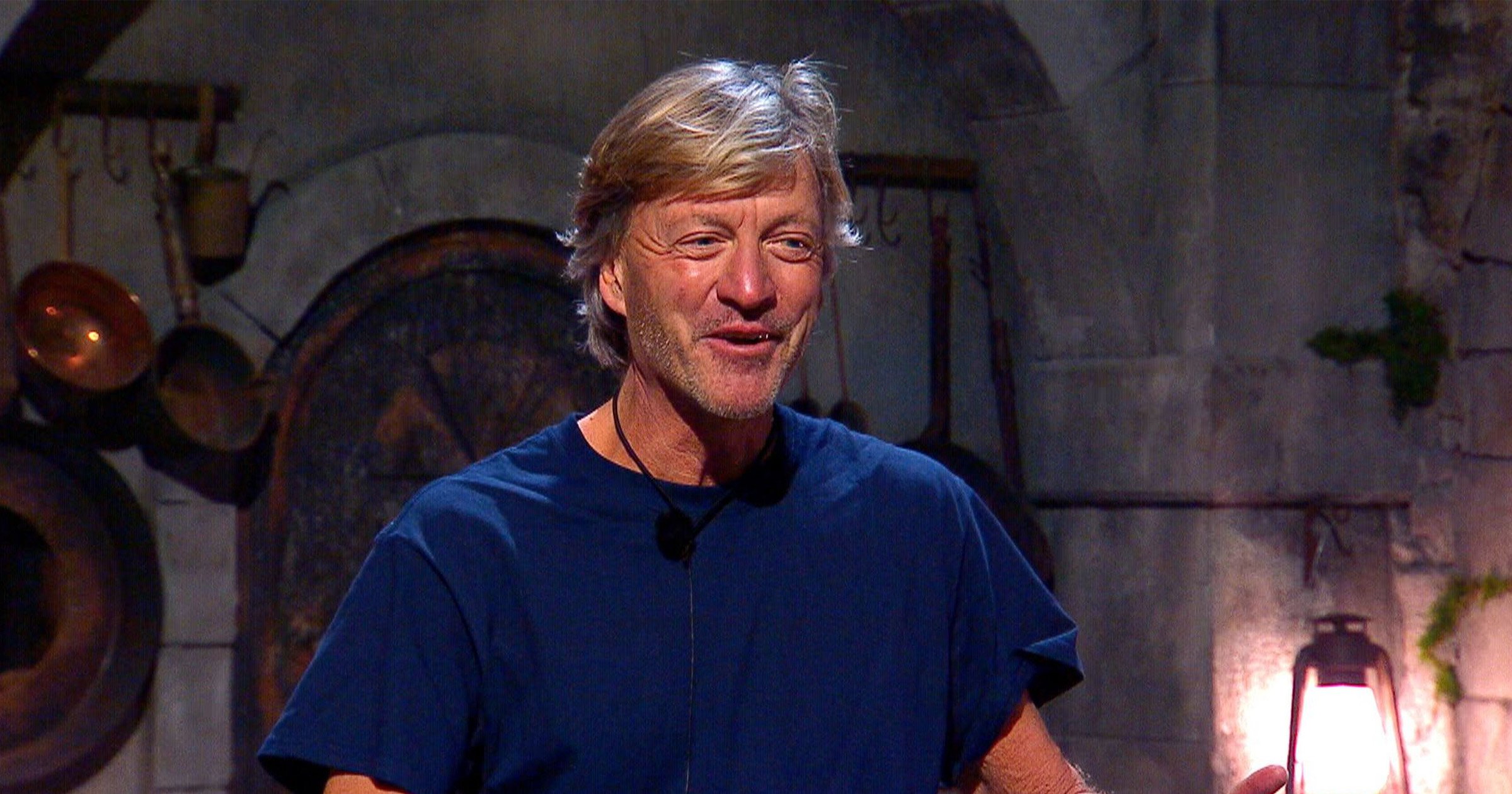 Richard Madeley has revealed all on the medical emergency which caused him to be taken to hospital and have to leave I’m A Celebrity… Get Me Out Of Here.

The Good Morning Britain presenter, 65, appeared on Friday’s show, which was pre-recorded due to Storm Arwen battering Wales, to discuss his sudden exit from camp.

He told hosts Ant and Dec: ‘I feel as fit as a fiddle and I am fit as a fiddle. And you know if it wasn’t for Covid I’d be back there eating rice and beans.

‘I had to leave… it’s a Covid situation. It’s still biting our bums isn’t it? What happened was, I had just a funny little turn quite sort of late in the morning.

Due to being in hospital, Richard broke the Covid ‘bubble’ the celebrities had been in and was not allowed to return despite telling his followers he was ‘fine’ after the incident.

Making the most of being allowed out of camp, Richard admitted: ‘I did hang on after I was discharged for about 20 minutes because I went to the canteen, seriously, and had a bacon butty.

‘That was my first port of call for a bacon butty. And a huge cup of tea, it was amazing. I ate hospital food, exactly.’

Earlier in the show, the moment the campmates were told he was not coming back was revealed, leaving them in tears as he sent them a video message to let them know.

Richard also revealed that sleeping was the hardest thing about I’m A Celebrity, explaining: ‘It was genuinely cold.

‘Night time, sleeping, because we had very thin mattresses, much thinner [in the Clink] than in the top camp and not very warm sleeping bags. Really cheap, frankly, sleeping bags. And covered in straw, on the floor, very thin, it was freezing in there.

‘We were always cold. We had to get all of our clothes out of our bag and put them over us to keep us warm at night.’

I’m A Celebrity airs weekdays from 9pm on ITV.