Humans comes back for series three next month on Channel 4 and the creators have been teasing what’s in store, including a time jump and thousands of deaths.

Set in a parallel present where robots known as Synths are a commonplace accessory, Humans closed its second series with a huge twist, as the entire Synth population was granted sentience.

The new series picks up one year later with Synths and Humans struggling to broker an uneasy peace. 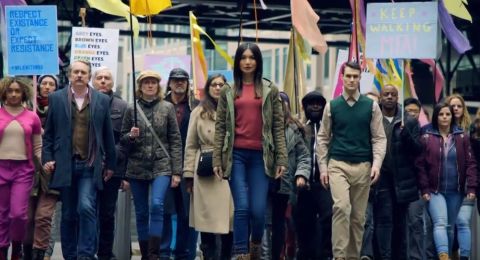 “We say there were around 110,000 deaths around the world and obviously a large part of humanity is blaming this on the Synths, because they were inadvertently responsible for these deaths as they became conscious,” co-creator and writer Jonathan Brackley told SFX.

“While they’re not directly at fault, they are ultimately responsible, so there’s been a huge backlash.”

The decision behind series three not being set during this period of unrest was a desire to “move past the initial period of instability”, according to co-creator and writer Sam Vincent. “That kind of unrest and disturbance would be exciting, but not that interesting,” he explained. 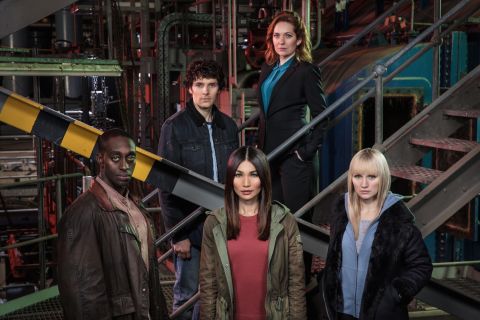 “We start on the anniversary of what has come to be known as Day Zero, when the dust has settled a bit and we’re able to look back at what happened, and yet also come into a new world.”

We cannot wait to see what that world looks like.

Humans returns to Channel 4 in the UK in May and to AMC in the US on June 5.