Grey’s Anatomy is back and boy are we excited.

The first episode of Grey’s Anatomy – a bumper 2-hour special – launched on September 27 for American audiences on ABC, with a 24-episode season planned.

If you’re in the UK, then you will have to wait to join the gang at Grey Sloan Memorial Hospital. UK audiences will be able to get their hands on new episodes from Wednesday, October 24. This year, Sky Witness – previously known as Sky Living – will pick up broadcasting duties for the UK.

You can also watch it On Demand on your Sky package at any time after the original broadcast. 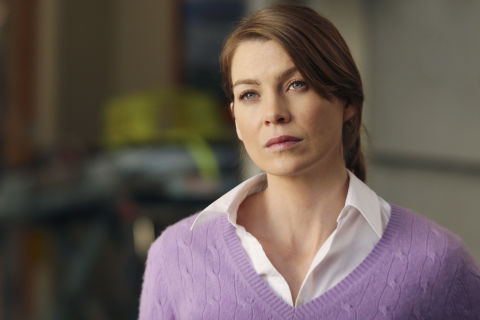 Not got a Sky package? Don’t want to sign up to one? Pride yourself on being a law-abiding citizen? Well relax, because you can go with Now TV instead to get your Grey’s Anatomy fix. (More on how to watch seasons 1-14 below.)

Its Entertainment Pass is currently available on a free 14-day trial – so two weeks of its goodies for nothing – then it’s £7.99 a month thereafter if you carry on with it. You’ll be able to watch two episodes free (or more if you time it exactly right).

Remember that the free trial is only good for 14 days and you will be automatically charged after that end-point.

There are more deals, while we’re on it: if you want the Sky Cinema Pass only, you can get two weeks of it free, and it’s £9.99 per month thereafter.

If you only want the Kids Pass, it’s free for two weeks, then £3.99 a month thereafter.

The Sky Sports Pass you’ve got to pay for up front, though. No freebies there.

There are more introductory offers for new customers:

It is worth noting that while Grey’s Anatomy Seasons 1-14 are on Now TV for your viewing pleasure, you only have a limited time to stream them.

Now TV will be removing all seasons from its streaming list on October 24, giving you 21 days from today (October 3) to binge 319 episodes. That is just over 13 Grey’s Anatomy episodes a day… Not an easy task – but one we’re willing to try.