Larry David and his nearest and dearest frenemies take to the screen Oct. 24 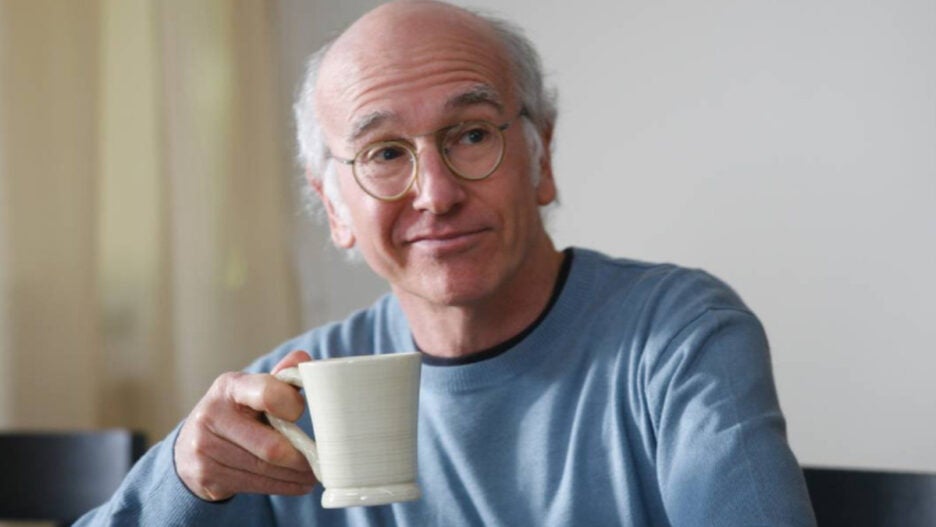 It’s been over a year since audiences last heard the gleeful tuba riff that has bookended each episode of “Curb Your Enthusiasm” since 2000.

Luckily, the wait is over. The “Seinfeld” creator and company have come back to play exaggerated versions of themselves for another season. Like the previous 10, Season 11 promises a wealth of social faux pas, sardonic one-liners (courtesy of Susie) and trivial annoyances escalating into full-blown disasters – mostly thanks to Larry and his inability to let things go.

If you’re looking to tune in to the award-winning comedy, or wondering who will be guest-starring this season, here’s everything you need to know. 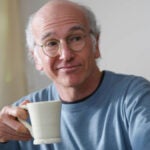 When is the new season of “Curb Your Enthusiasm” available?

Where can you watch “Curb Your Enthusiasm” Season 11?

“Curb” will simultaneously air on HBO and stream on HBO Max.

Where can you watch past seasons of “Curb Your Enthusiasm”?

Previous seasons of “Curb” are streaming on HBO Max and Hulu with the purchase of an HBO Max add-on for additional $14.99 per month. You can also buy and rent seasons or individual episodes on Amazon Prime, Apple, Google Play, Vudu or DIRECTV.

Who is in the cast of “Curb Your Enthusiasm” Season 11?

Check out the trailer for a preview of the new season and more guest star sightings here.