IRINA Shayk is a model and actress who has appeared in the Sports Illustrated annual swimsuit issue at least 10 times.

Shayk has been linked to Kanye West and it was revealed in June of 2021 that the pair had a "romantic getaway" together in France. 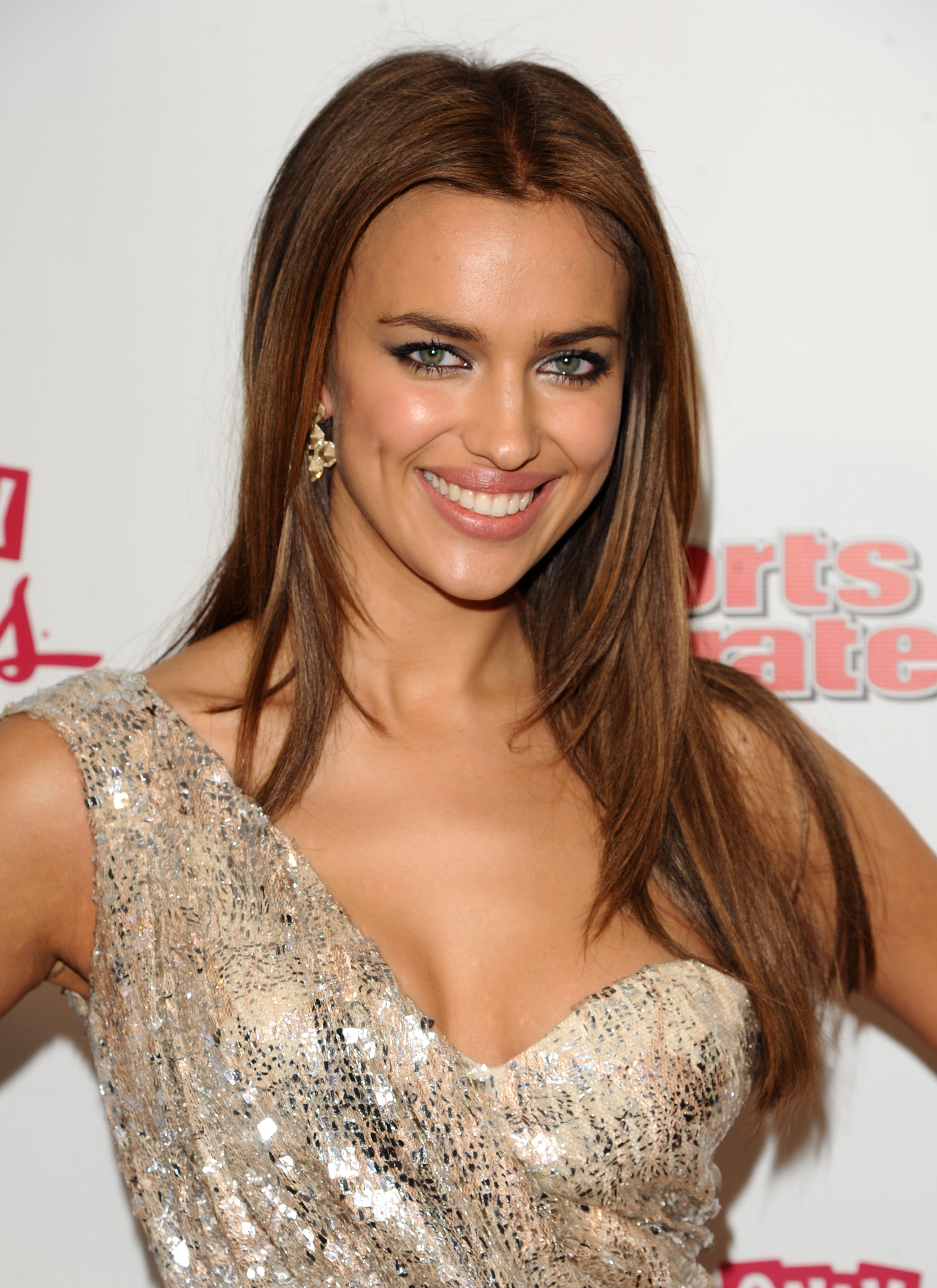 How old is Irina Shayk and what's her net worth?

It is believed that Irina Shayk has a net worth of about $25million.

Shayk, who is 35, became the first Russian to appear on the cover of the SI swimsuit issue in 2011 after making her debut in the magazine four years earlier.

In addition to being a successful model, Shayk has also dabbled in film, appearing in 2014's Hercules alongside star Dwayne Johnson and other A-list actors.

She has come a long way after growing up in the Russian town of Yemanzhelinsk. 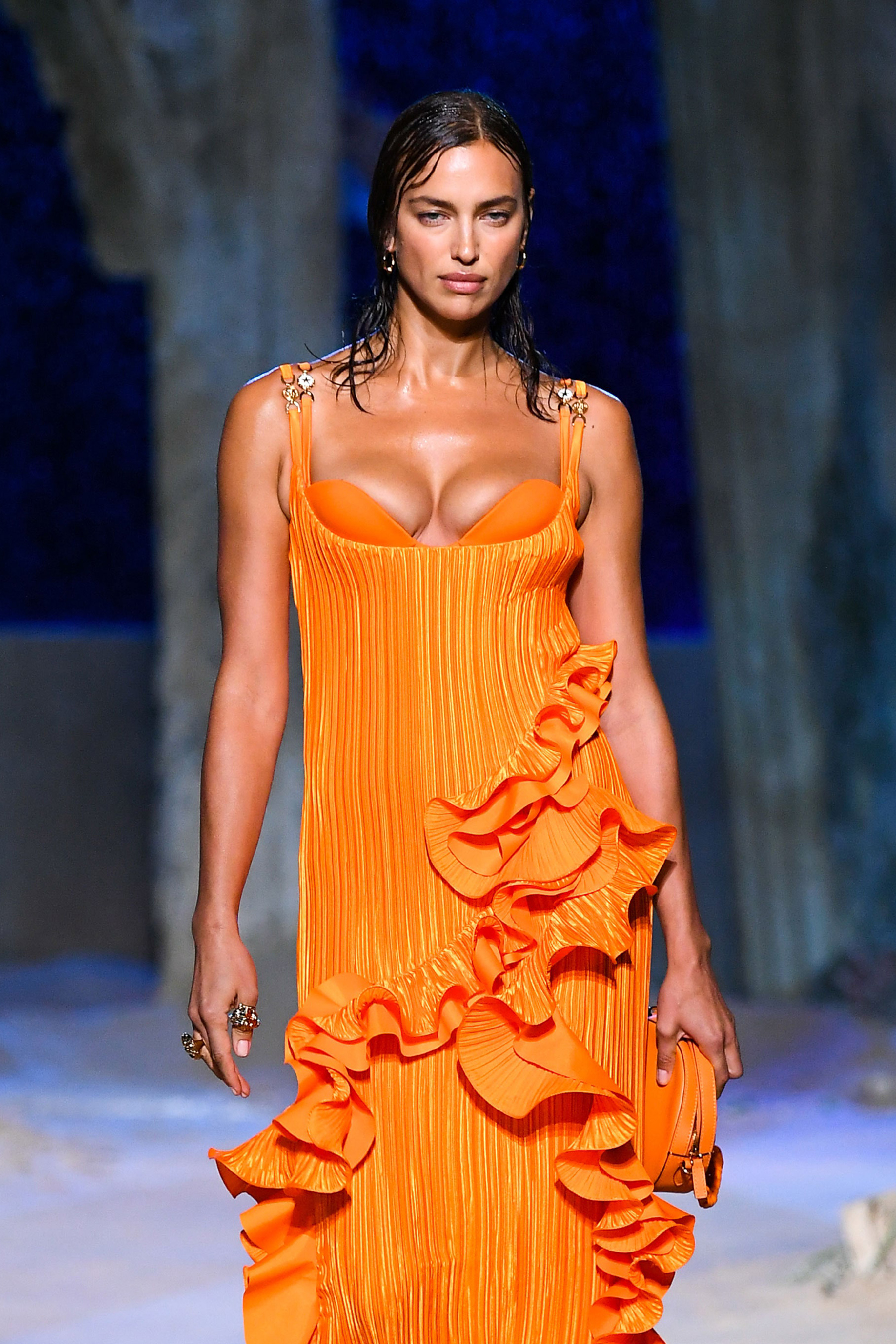 Her father was a coal miner and her mother taught music in kindergarten.

“Sometimes there was no salary, or my mom and dad’s salary was delayed.”

Remembering her childhood, Shayk told the magazine that she volunteered at a food bank in New York City early on during the coronavirus pandemic in 2020.

“They put us in the fashion section to give clothing away,” she told Elle. 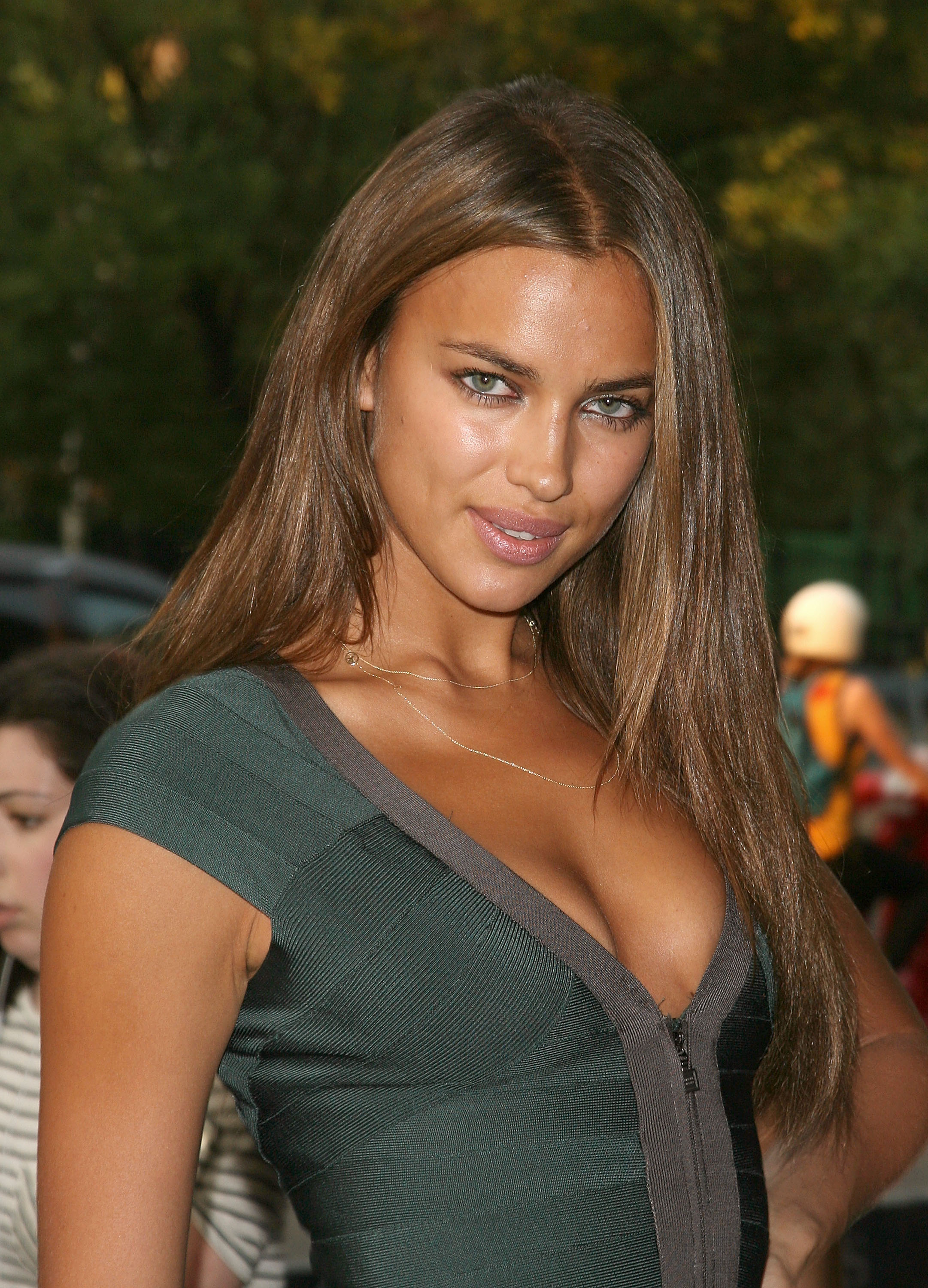 Has Shayk ever been married?

Shayk has a young daughter with actor Bradley Cooper and she also dated soccer star Cristiano Ronaldo, but the supermodel has never been married.

She was linked to rapper Kanye West in June of 2021.

"They have known each other professionally for years. He started pursuing her a few weeks ago. Kanye is a persuasive guy," a source told People.

"He hung out with her in NYC before they celebrated his birthday in France."

The source added: "She seems smitten. He invited her to France and she happily accepted.

"They are not officially dating, but there is an interest from both sides."

Irina and Cooper split in 2020 after having spent four years together.

Kanye is estranged from his wife Kim Kardashian, who filed for divorce in 2020.