RAPPER Travis Scott has his own festival, Astroworld, which takes place each year in Houston, Texas.

The highly anticipated line-up for Astroworld 2021 featured many popular artists. 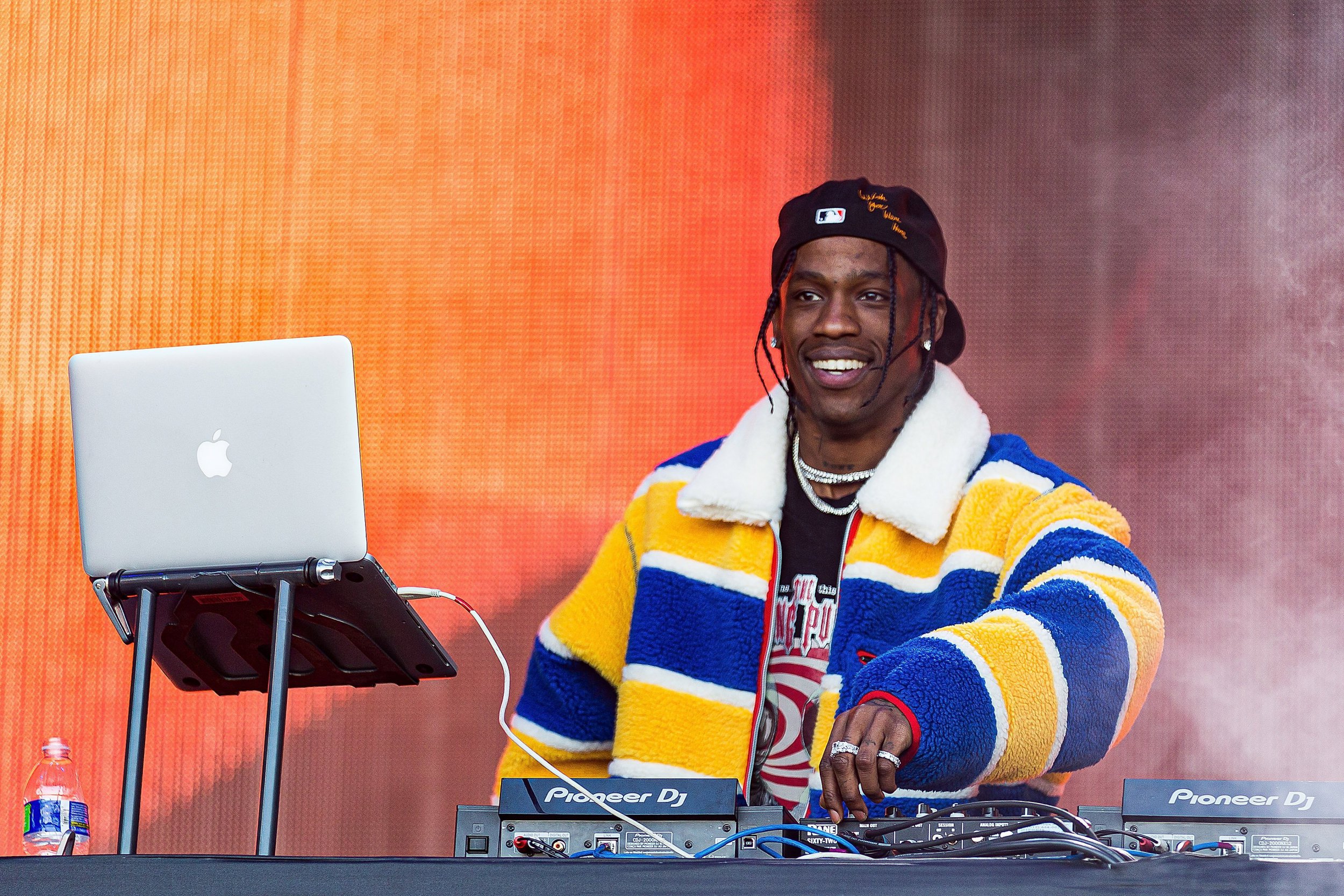 What happened at the third annual Astroworld?

At least ten people were killed and many others were said to be injured following a crowd surge at the opening night of rapper Travis Scott's Astroworld Festival.

It was reported that the crowd of 50,000+ surged towards the stage while Scott was performing resulting in a large panic.

"At approximately 9.15pm the crowd began to compress towards the front of the stage and that caused some panic and it started causing some injuries," Houston Fire Chief Samuel Pena informed reporters.

The show was canceled shortly after the tragic accident and the second day of the event was also called off.

"Our hearts are with the Astroworld Festival family tonight – especially those we lost and their loved ones," organizers of the event wrote on their social media pages.

"We are focused on supporting local officials," they added.

In a series of Instagram stories on Saturday, Scott defended his actions at the festival.

"My fans really mean the world to me and I always wanna leave them with a positive experience and anytime I can make out anything that’s going on, I stop the show and help them get the help they need, you know?" he said.

He added that he “could never image the severity of the situation.”

Videos recorded at the festival showed Scott continuing to perform while people were screaming and looking panicked.

He affirms that Houston police have his full support during their investigation.

The most recent victim of Astroworld is nine-year-old Ezra Blount, who passed away on Sunday, November 14, 2021, after spending over a week on life support.

During the show, Ezra was on his father's shoulders when the crowd surge began. His father lost oxygen and passed out, dropping Ezra. The child was subsequently trampled before he was taken to a hospital.

In the hospital, his family was informed that he had suffered major damage to vital organs and his brain.

What was the aftermath of Astroworld 2021?

After the stoppage of the festival, an investigation into the horrific scene ensued, while Scott offered refunds and his support to festival-goers and families who lost a loved one.

Full refunds are being offered for all those who purchased tickets," Organizer Scoremore said in a statement on Twitter.

The company added that they are "working on ways to support attendees, the families of victims, and staff, from providing mental health counseling to setting up a health fund to help with costs for medical expenses."

Scott also offered to pay for the funeral cost of eight victims and has partnered with BetterHelp, an online therapy service, to give one month free of mental health services to the attendees.

"Travis remains in active conversations with the city of Houston, law enforcement and local first responders to respectfully and appropriately connect with the individuals and families of those involved," Scoremore press release read.

"These are the first of many steps Travis plans on taking as a part of his personal vow to assist those affected throughout their grieving and recovery process."

"There is no excuse for the events that unfolded at NRG stadium on Friday night," Texas attorney Thomas J. Henry said in a news release on behalf of his client, Kristian Paredes, a concert-goer.

"There is every indication that the performers, organizers, and venue were not only aware of the hectic crowd but also that injuries and potential deaths may have occurred.

Still, they decided to put profits over their attendees and allowed the deadly show to go on."

How much are Astroworld tickets?

Top-tier tickets, the No Bystanders VIP, were $999.99 each, with a $77.94 concert fee. It appears both of the VIP packages are sold out, according to the Astroworld website.

The No Bystanders VIP pack included all of the things in the Stargazing VIP package, as well as access to a premium viewing deck, an exclusive Super VIP bar, and lounge area, and exclusive super VIP air-conditioned bathrooms.

What is the festival lineup?

Astroworld 2021 had a stacked lineup, full of the industry's top artists. 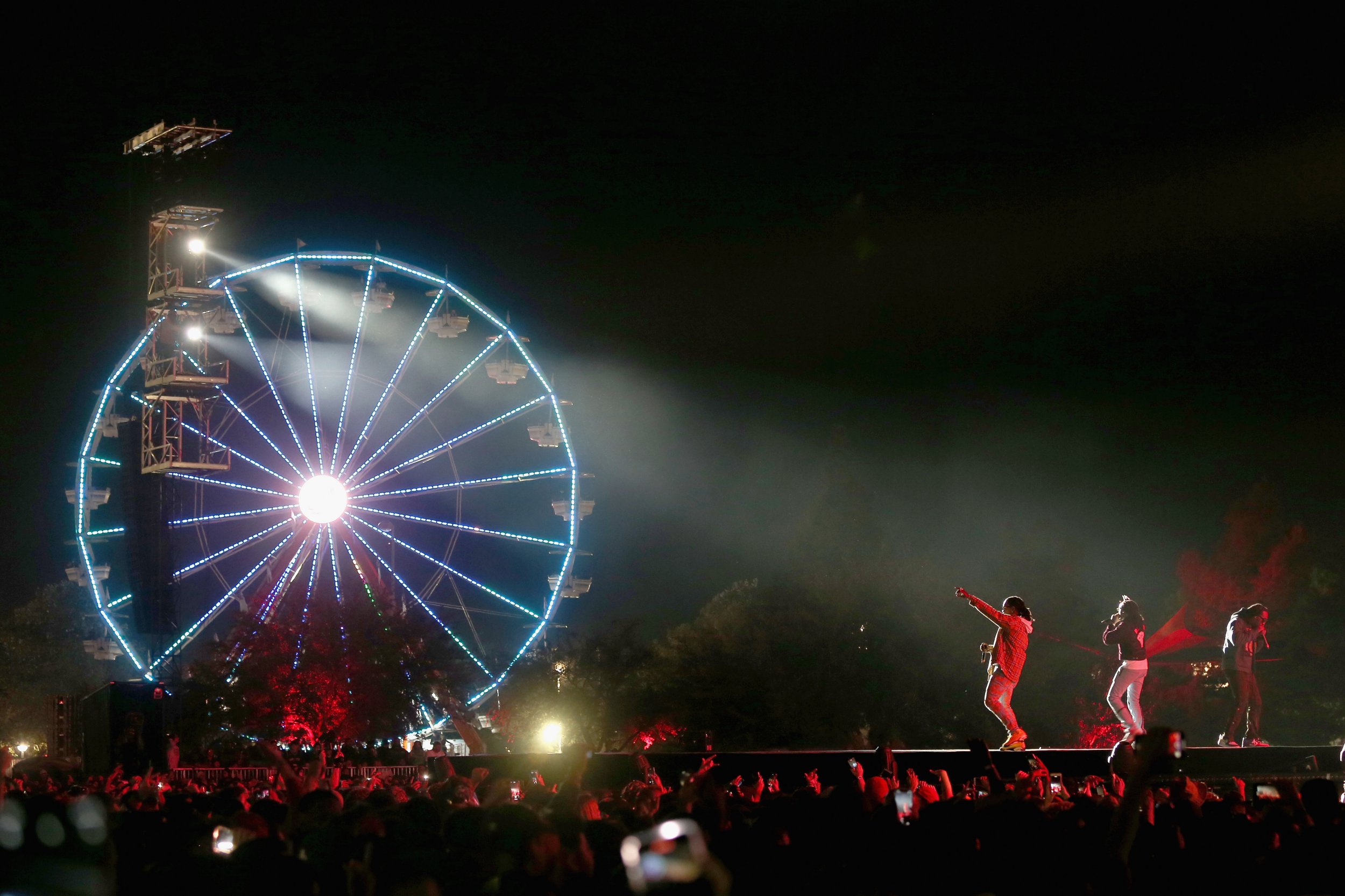 After releasing his third full-length album, Astroworld, in 2018, Travis Scott launched the festival the same year.

NRG Park in Houston is where the fest is held every year, as it used to be the home of Six Flags: Astroworld, until the park shut down in 2005.

Travis has spoken about how both the album and festival were inspired by the theme park, as he wants to "bring back the beloved spirit and nostalgia of Astroworld".

In 2019, after a documentary entitled Look Mom I Can Fly was released on Netflix following the making of the festival and album, the lineup featured artists like Rosalia, Marilyn Manson, and Megan Thee Stallion.

Because of the COVID-19 pandemic causing a quarantine in 2020, the festival was postponed until the following year. However, Travis did team up with Fortnite: Battle Royale to have a virtual Astroworld-themed event called Astronomical.