While the Towie newbies are reported to make roughly £100 per day for filming, some of the show's biggest stars have made millions from clothing lines, endorsements and their spin-off shows. 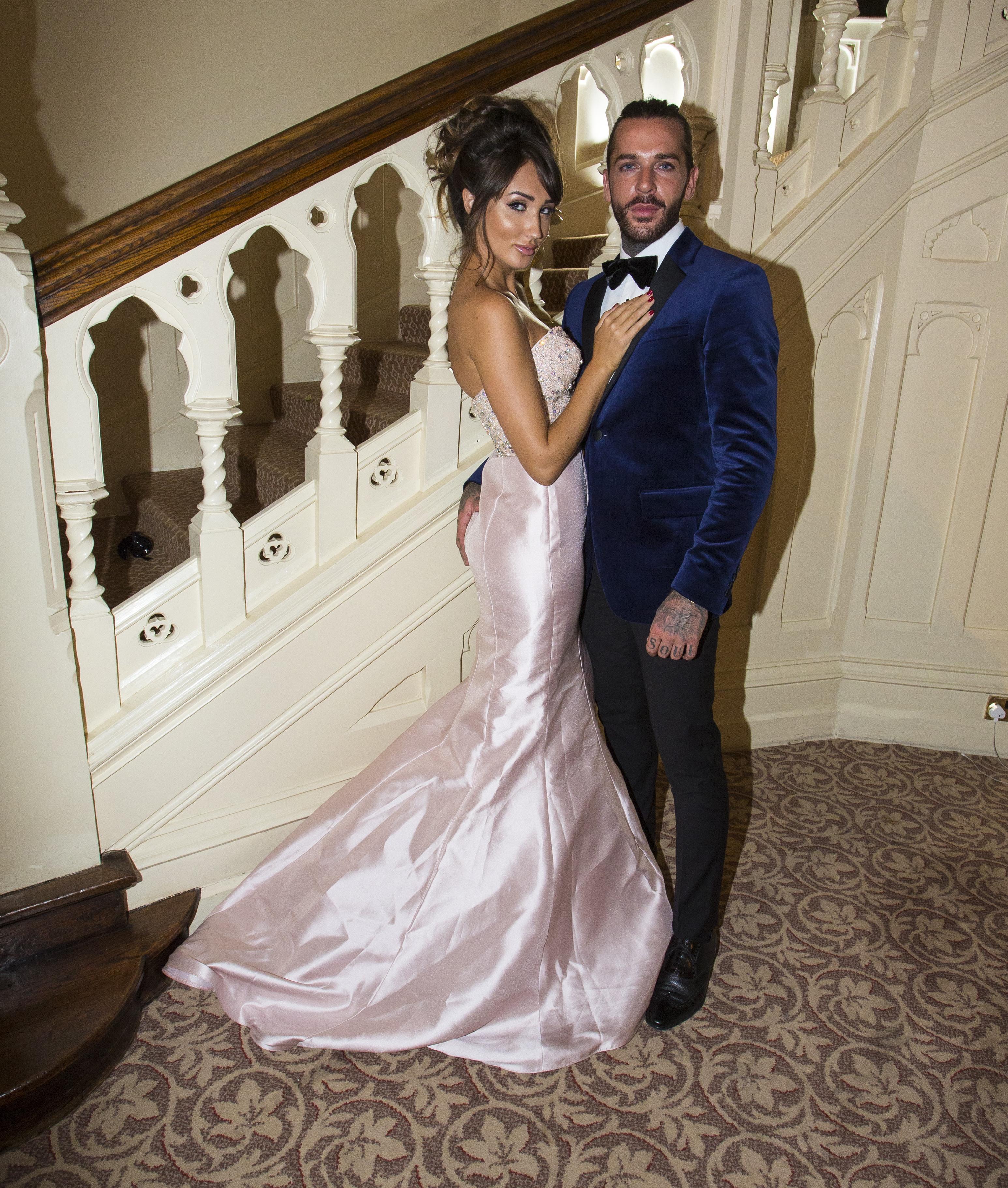 How much is Megan McKenna worth?

Megan McKenna is one of the stand-out stars of the current cast on the ITVbe show and she's been topping up her earnings with lucrative make-up and clothing lines, as well as her own restaurant.

The 25-year-old's star has been on the rise since she became a permanent fixture on the show last year but before then she was believed to be worth in the region of £285,000 thanks to starring on two series of MTV's Ex On The Beach.

She also reportedly earned £30,000 for starring on the January 2016 series of Celebrity Big Brother alongside Gemma Collins, Stephanie Davis and Jeremy McConnell.

Her beauty line, called mouthy by Megan, is a range of liquid lipsticks which sell for £29.95 which have sold out on a number of occasions no doubt earning her a pretty penny.

Megan also regularly promotes other products on her Instagram and reality stars are reported to be paid anything from £500 well into the thousands of pounds for promotional social media posts.

The brunette also rakes in the cash from her sexy calendar, club night appearances, her fashion line with Miss Pap and other investments. 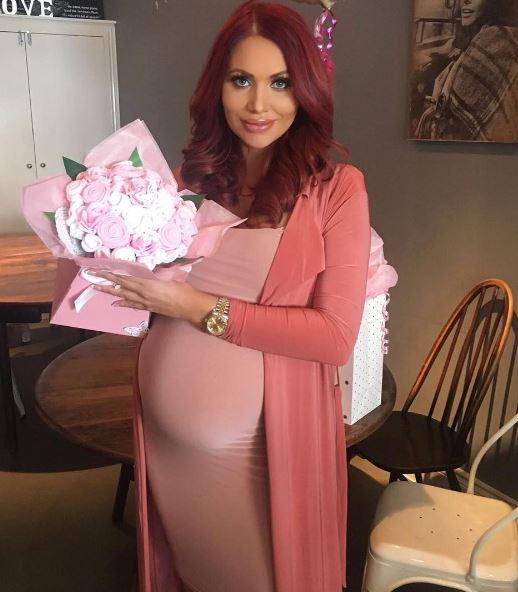 She left the show back in 2011 and kicked off her post-Towie career straight away by starring on Celebrity Big Brother, finishing in fourth place.

The 27-year-old, who gave birth to her first child with boyfriend Bradley Wright at the end of April, later starred in her own fly on the wall series It's All About Amy and also took part on Channel 4 show The Jump in 2014.

Amy was expected to make £1million in her first year of motherhood with a pram range, fitness plan and baby clothing line.

Her main source of income in her beauty salon in Brentwood, Essex, her AC clothing line and a fitness DVD.

Perhaps a surprise contender in the Towie rich-list, Joey Essex has been smart with his cash since leaving the show in November 2013.

The 27-year-old has been busy starring on lots of other reality TV shows like I'm A Celebrity Get Me Out Of Here, Celebs Go Dating, Splash! and The Jump.

He also launched a men's hair line called Joey Essex D'Reem Hair as well as two fragrances and appeared in lots of commercials.

The mum-of-one, who has a son Paul with boyfriend Paul Knightley, has cashed in on the beauty, fashion and baby markets over the past few years.

She has launched a clothing line with Very, a boutique with her sister Billie, an eyelash range, a fragrance and has penned three books.

The 27-year-old is now focusing on the "mummy market" with her new show Sam Faiers: The Baby Diaries and has signed to an agent in LA in the hopes of making it in the States. 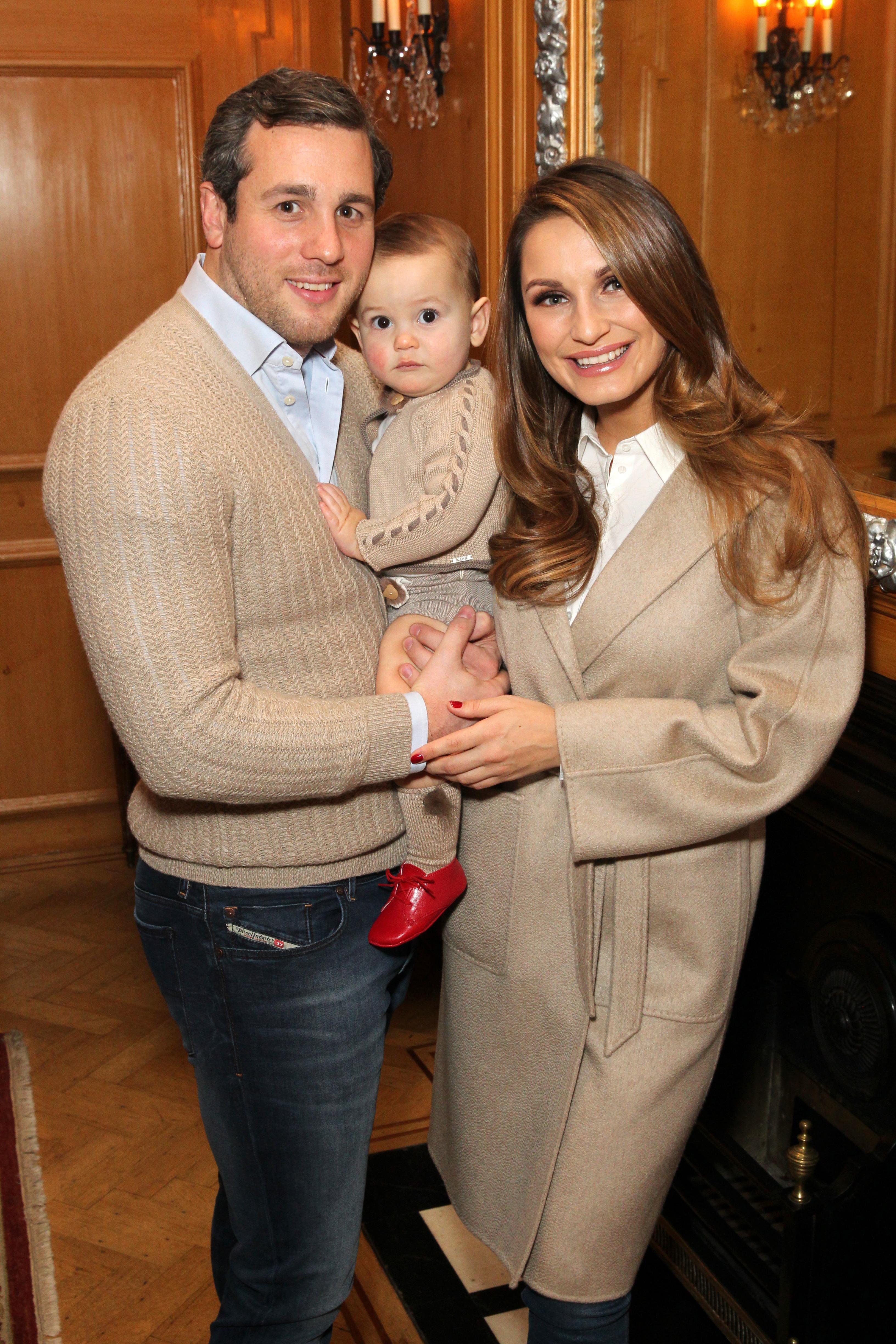 Mark was one of the original Towie stars but he only started earning the big bucks after leaving the show.

The 31-year-old – who is married to Michelle Keegan- has forged a lucrative TV career for himself starring on big money earners like I'm A Celebrity Get Me Out Of Here and Strictly Come Dancing.

He currently lives in Los Angeles, and is a correspondent on the US show Extra.

Mark has also topped up his earnings thanks to promotional deals with Littlewoods, Umbro and Oykos yogurt over the years and now owns a 20 per cent stake in local club Billericay Town FC.

He has been smart with his money, making plenty of property investments in Essex via his companies Chigwell Properties and The Wright Look Models company. 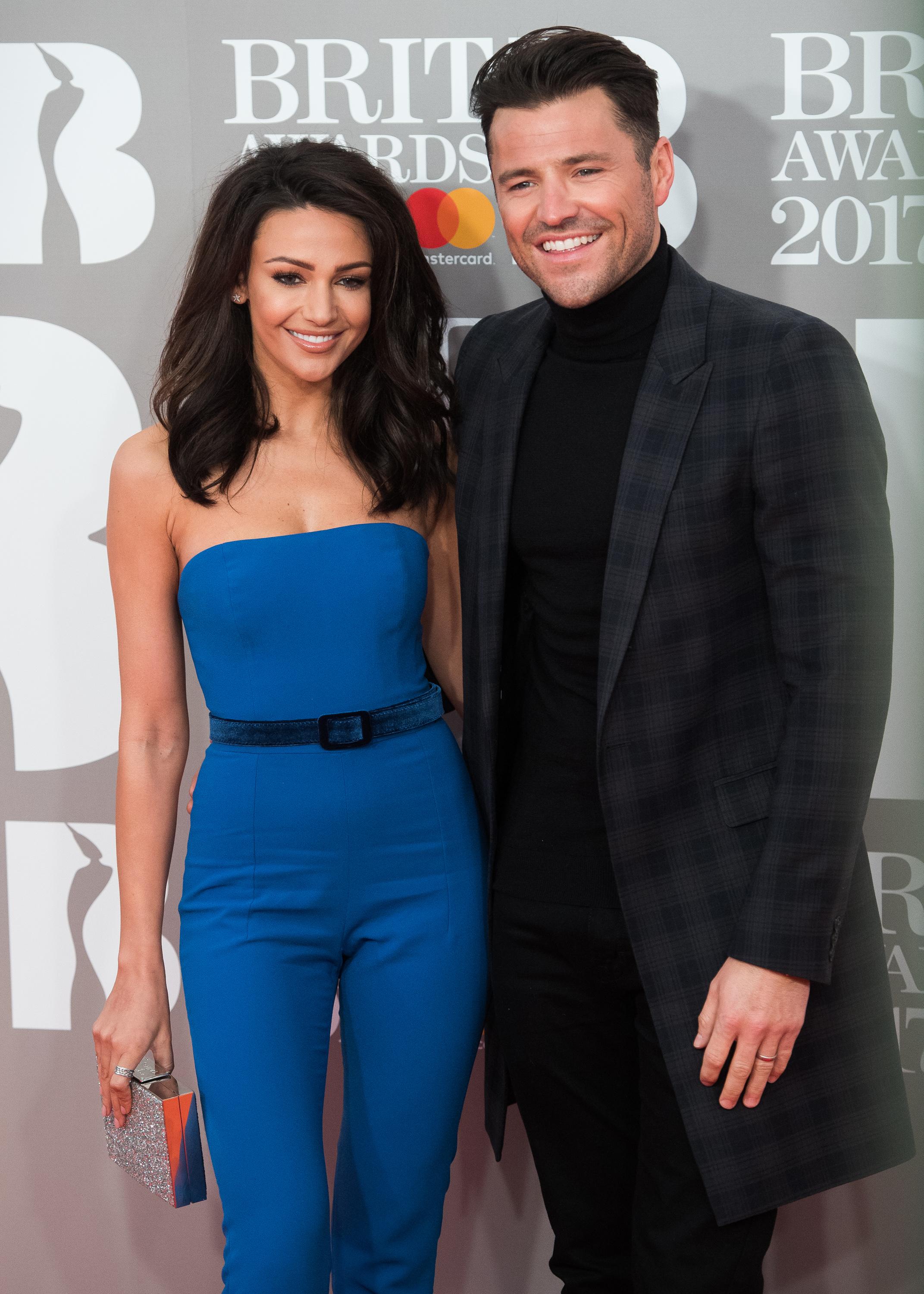 The Me-may queen of the internet has been raking in a lot more money of late as her online fame makes her a hot property.

She owned her own boutique in Essex, and has made several appearances on other TV shows including I'm A Celebrity and Celebrity Big Brother.

Gemma has also made frequent appearances on shows including Loose Women and This Morning.

As well as this, she uses her social media for paid ads. 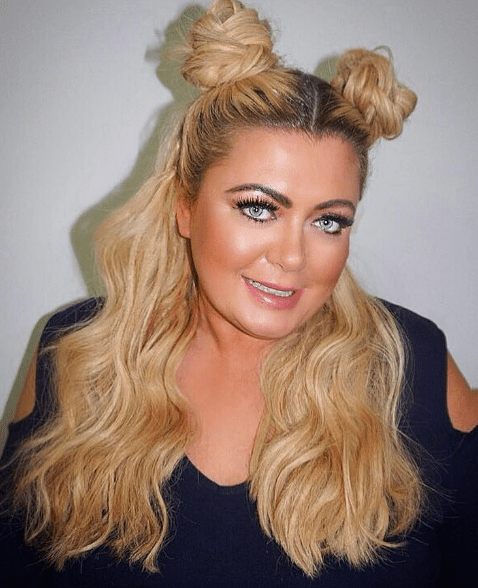 Although Chloe, 36, has previously confessed to money worries, she has seen bank balance rise since she first appeared on Towie. It's believed she's worth at least £1 million.

She's seen her net worth increase thanks to her beauty salon, Chloe's Beauty Bar, in Essex. She offers treatments such as hair colour and extensions, lash extensions and special occasion makeup.

She has also released an autobiography, The Only Way Is Up, where she opened up about her past hardships.

She said: "Things were desperate. I needed to support my little girl, and I felt I had no choice.

"To this day, none of my family knows what I was doing for money: I was a pole dancer. I did what I had to do for my daughter and I hated absolutely every minute. On the way home, I used to cry every night.

"It was the lowest point of my whole life: I was completely skint, my landlord was threatening to kick us out and we had nowhere to go. I couldn't pay the gas bill so it got cut off. Nearly winter, it was getting colder. We had no hot water so I would boil a kettle to bath Mady." 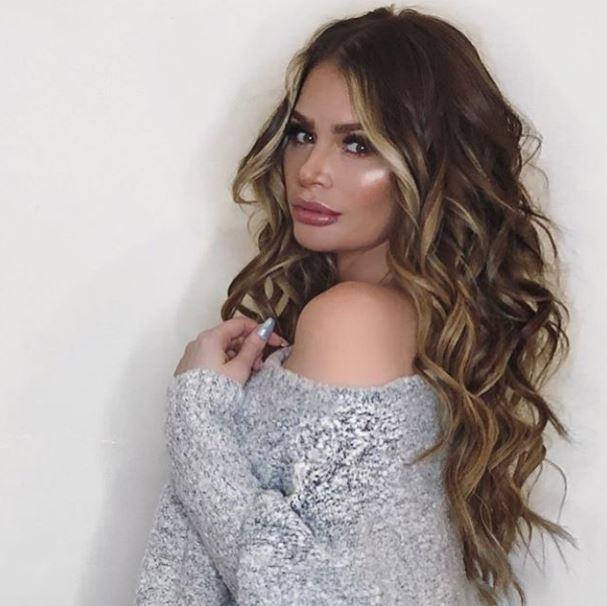 He earned his wedge thanks to appearances in panto, ITV’s Sugar Free Farm and Channel 4’s The Jump.

He's also appeared on Loose Women, All Star Family Fortunes, Britain’s Got More Talent, and many other shows.

How much do the Towie newbies get paid?

While the original stars have made serious bank thanks to the ITVBe show, the latest arrivals are trying to hone their own individual brands thanks to exposure from the show.

The Mirror reported in 2016 that the cast members earn around £100 per day for filming but as seen above, they can seriously top up their earnings with ads, endorsements and spin-off shows.

Back in 2012, it was reported that Mark Wright and his co-stars were on a measly £50 a day and threatened to quit unless the fee was doubled.

Speaking about the rates in 2011, Mark said: "They argued that without the show, we wouldn’t be where we are. Our argument was that we helped make the show what it was.

"We both had a point but we just wanted some acknowledgement for what we were doing.

"Now, we are getting paid, yes. I’m not expecting to become a millionaire off of my wages but it leads to other things. PAs, my fragrance… It’s not all about my wages from the show."