THE PRICE Is Right is America's longest-running television game show.

Bob Barker was the show's first host before his retirement in 2007. 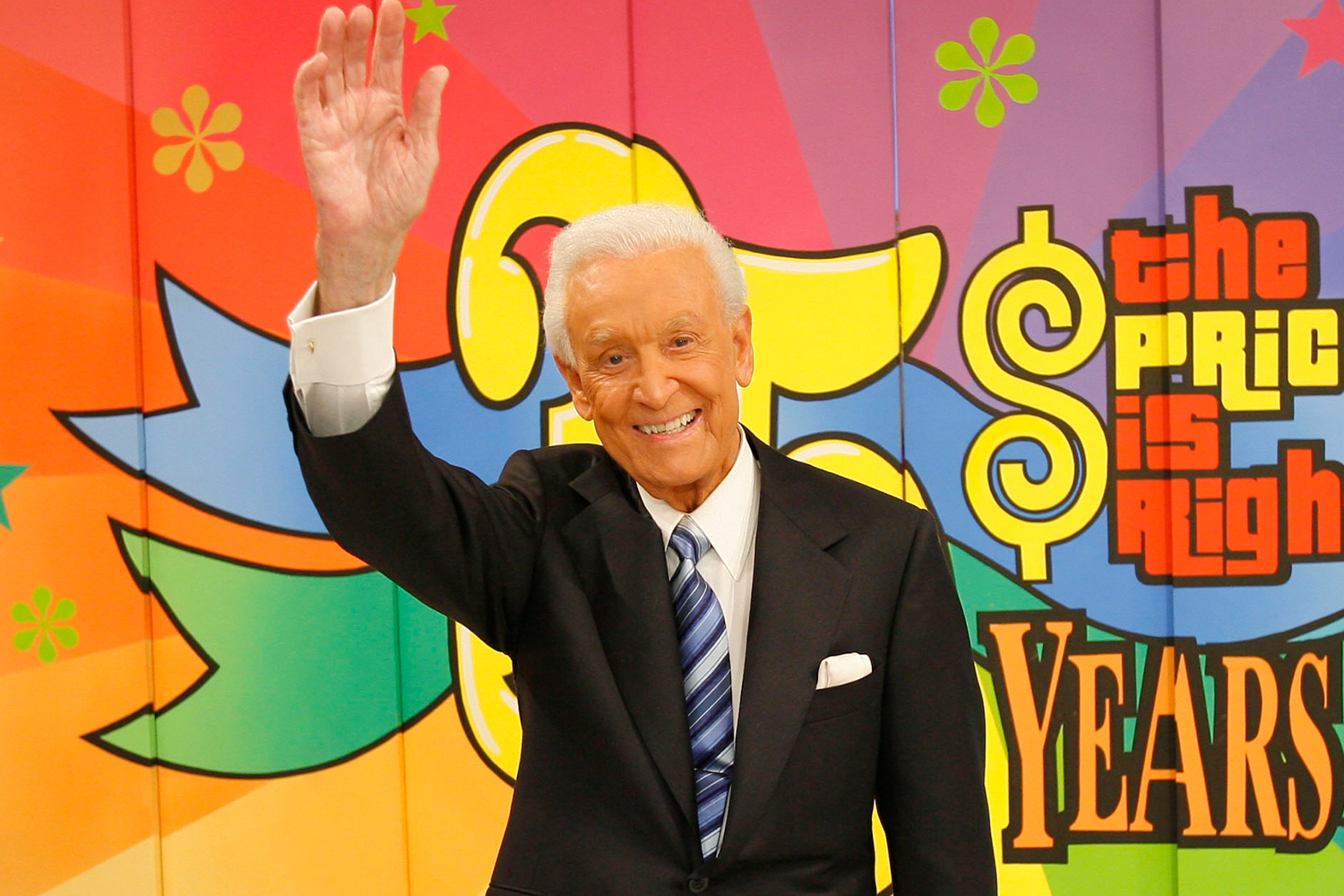 How long was Bob Barker the host of The Price Is Right?

Debuting with the series in 1972, Bob Barker was the host of The Price Is Right for over thirty years.

After his retirement in 2007, Barker made a few guest appearances on the show, briefly returning for his hosting duties during a 2015 April Fool's Day prank.

In 2009, Barker showed up on the game show to promote the release of his autobiography, Priceless Memories.

He came back again in 2013 to celebrate his 90th birthday.

When Barker left the show, Drew Carey took over as the host. As of 2021, Carey is still the host of The Price Is Right.

SEALED WITH A KISS

What is The Price Is Right?

In 1956, the first version of The Price Is Right was released on television with Bill Cullen as its host.

A few years later, the show aired its final episode in 1965.

Bob Stewart, the creator of the series, premiered a new version The Price Is Right in 1972.

The premise of the game show requires contestants to make successive bids on merchandise prizes.

The goal is to bid closest to the actual retail price of the prize, without going over.

Contestants are chosen from the studio audience, and arrive on stage with the show's catchphrase: "Come on down!"

While many concepts from the first edition of the series were brought back for the reboot, new gameplay elements were also included.

With over nine thousand episodes since its debut, the 50th seasonof The Price Is Right premiered in September of 2021.

Who is Bob Barker?

A Washington native, Bob Barker graduated from Drury College (now University) with a Bachelor of the Arts degree in 1947.

Baker also trained as a US Navy fighter pilot during World War II.

He got his start in the entertainment industry while working for a radio show in California. Ralph Edwards, creator of Truth or Consequences, hired Barker as the host of his game show in 1956.

Barker remained on the show until 1975, also working for The Price Is Right.

In 1994, he established the DJ&T Foundation to fund the sterilization of pets.

Barker later donated $5million to the Sea Shepherd Conservation Society, which is known for their anti-whaling efforts.

He married his highschool sweetheart, Dorothy Jo Gideon, in 1945.

The two had no children, and remained married until Gideon passed away from lung cancer in 1981. 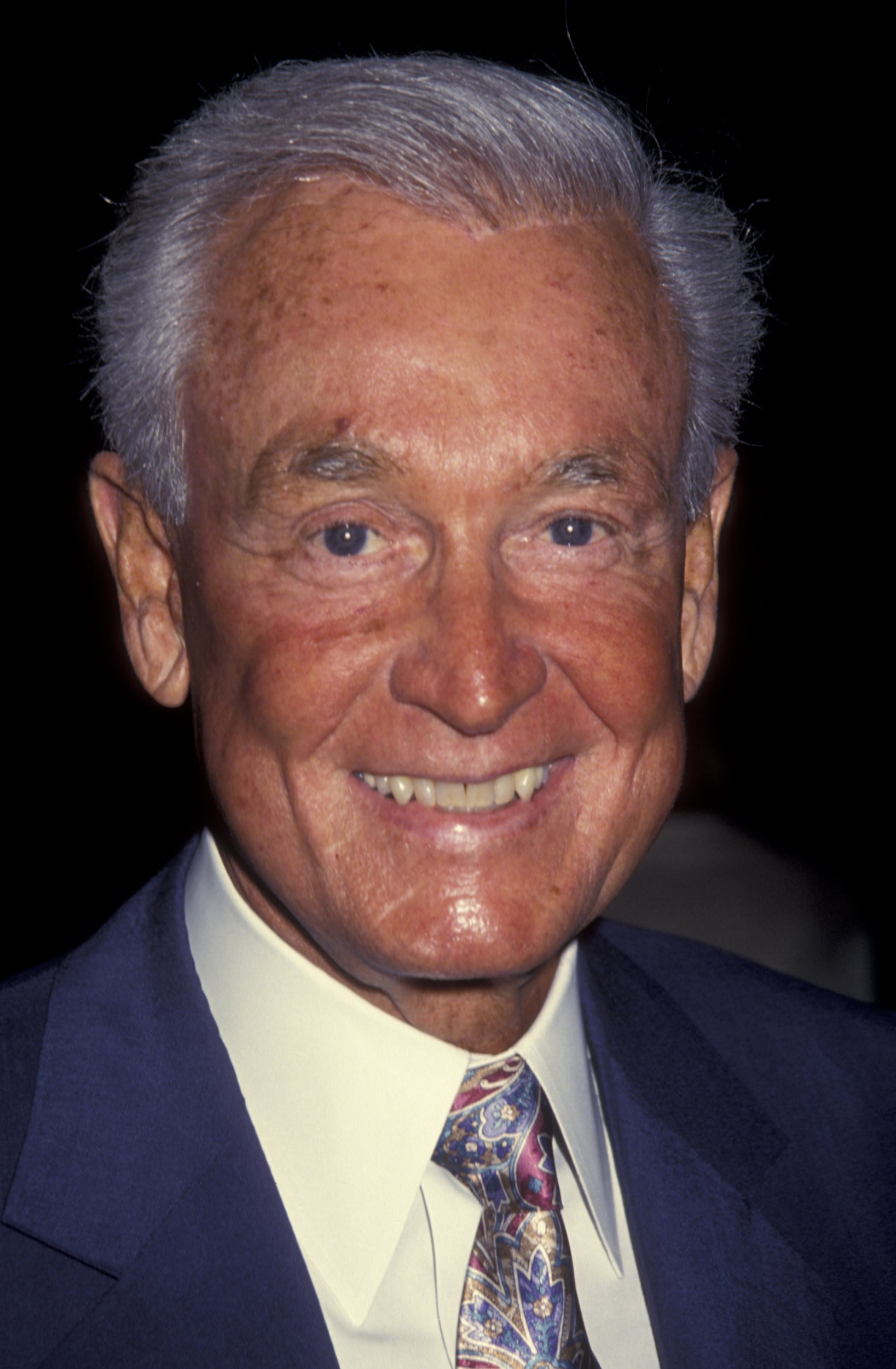 How can I watch The Price Is Right?

Some episodes of The Price Is Right are available for viewing directly on the CBS website.

The show is also available for streaming via Paramount+.

On weekdays at 11am ET, new episodes of The Price Is Right premiere on CBS.