”We needed this type of show now more than ever,“ Schouten told TheWrap 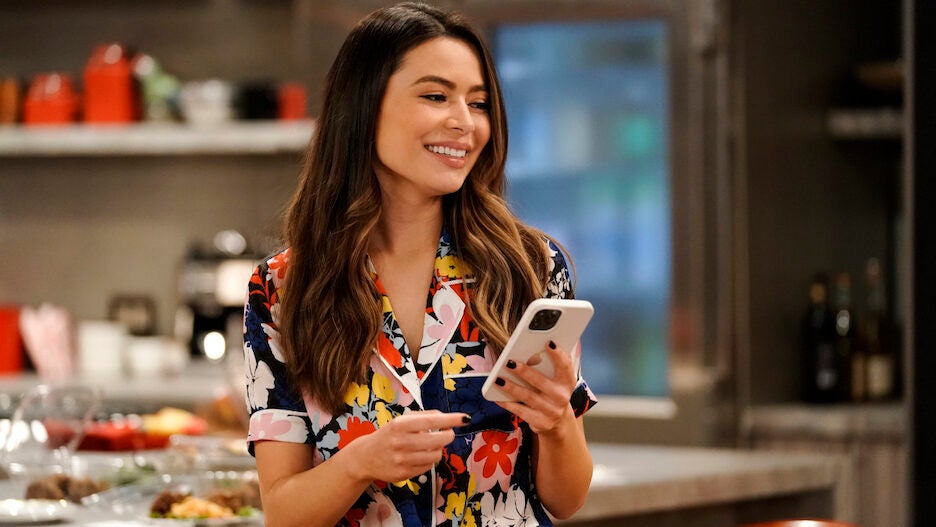 When the COVID-19 pandemic hit, artists like “iCarly” creator Ali Schouten transitioned their creativity online to connect with other artists. For Schouten, her Zoom open mic, lovingly dubbed “Chikchella,” reminded her of the joyous, collaborative spirit of “iCarly,” inspiring her to pitch the reboot.

“People were really connecting with each other as artists online, and it was such a high point of the week when we were all isolated in quarantine,” Schouten told TheWrap. “We needed this type of show now more than ever.”

“iCarly” star Miranda Cosgrove, who leads the Paramount+ revival, was enthusiastic about Schouten’s idea, agreeing that the show could make a difference in viewers’ lives.

The Zoom group, created by Schouten’s friend, Autumn Chiklis (“The Shield”), started the weekend that Coachella was canceled and brought together Schouten and her boyfriend as they quarantined separately. Schouten would write creative essays while her boyfriend performed songs, enabling the couple to have their romance unfold virtually.

Calling Carly the “OG Influencer,” Schouten noted how “iCarly” spawned a generation of content creators who now, with the help of TikTok and Youtube, don’t have to rely on sending in videos to “iCarly” to be featured online. While the revival would shift in providing a platform for viewers, for Schouten, “it’s always been about the spirit of inclusivity” — a pillar that she prioritized within the series and off-screen.

The revival introduces a new character, Harper, who plays Carly’s bold and hilarious roommate and aspiring fashion designer. Harper, played by Laci Mosley, is openly queer on the show, breaking Mosley’s expectation that a Black, queer character would ever be represented in the show. 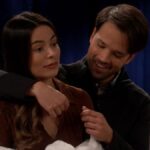 “What would be the truth for our audience?” Schouten asked when deciding to craft Harper’s character. “Our audiences is pretty young, diverse… and has a range of sexualities and gender identities.”

Schouten also extended this inclusivity on set by enabling everybody in the writers room — including all the assistants — to write an episode and produce their episode on set. As the youngest female showrunner at the streaming network, Schouten wanted to pay her experience forward by including crew members in the creative process, from production to editing.

“It’s so exciting getting to watch people come up and show their creativity and their voice,” Schouten said, “I just really believe that makes a better show.” 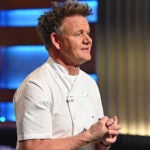 Nickelodeon’s “iCarly” series, which ran from 2007-12, followed a group of best friends creating a webcast while grappling with everyday problems and adventures. The 13-episode revival picks up a decade after the original show ended, and stars returning cast members Miranda Cosgrove, Jerry Trainor and Nathan Kress, as well as newcomers Mosley and Jaidyn Triplett.

The series is now streaming on Paramount+.