He's among the most recognisable bears in the country and he's back for this year's Children In Need – but when did Pudsey become so famous and where can you buy one? Here's the lowdown… 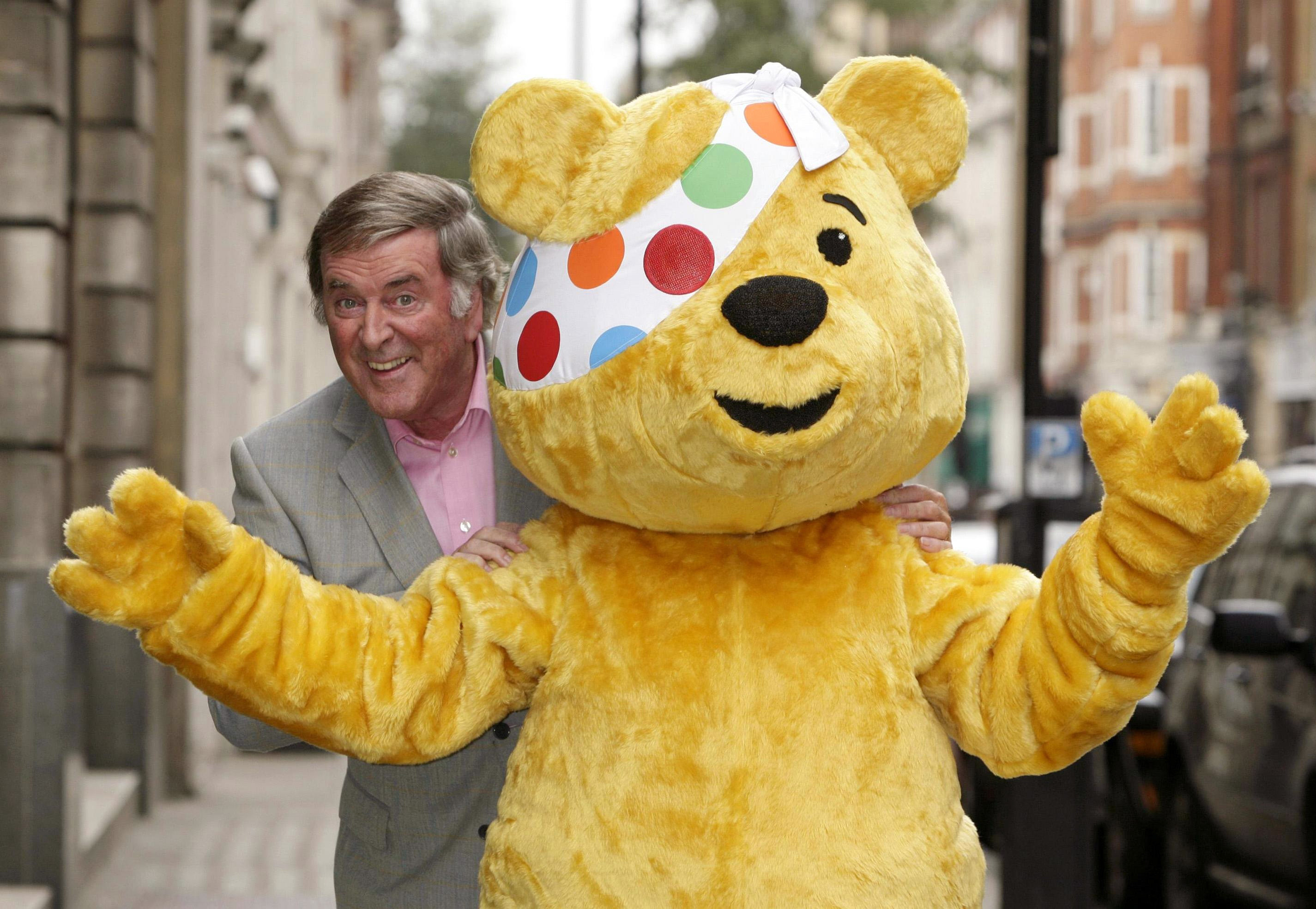 Why did Pudsey Bear become the Children In Need mascot?

In 1985, Joanna Lane was working in the BBC's design department, where she was asked to revamp the Children In Need logo.

Speaking to the BBC about how she thought of the idea, Joanna said: "It was like a lightbulb moment for me. We were bouncing ideas off each other and I latched on to this idea of a teddy bear.

"I immediately realised there was a huge potential for a mascot beyond the 2D logo.

"It was very important to me that whatever we came up with was something that young children could relate to." 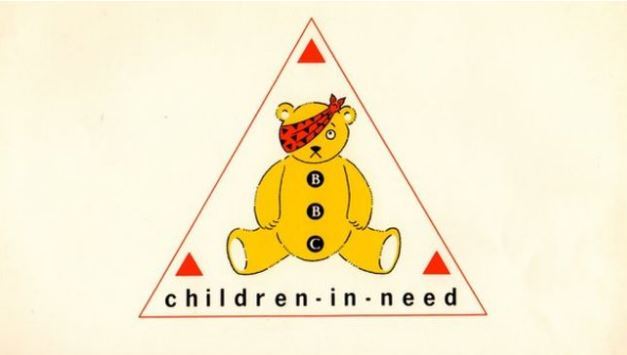 How did Pudsey get his name?

After explaining her idea of creating a unique teddy as a mascot of Children In Need to the production team, Joanna realised she'd have to name the bear too.

So, naturally, she looked back to her roots – the town of Pudsey in West Yorkshire.

She said: "I went to the production team and said, 'we need to name it'. So they turned around and said 'if you think it's important to name him, you do it'.

"It came from the heart – I looked to my own experience and named him in honour of my hometown and my grandparents." 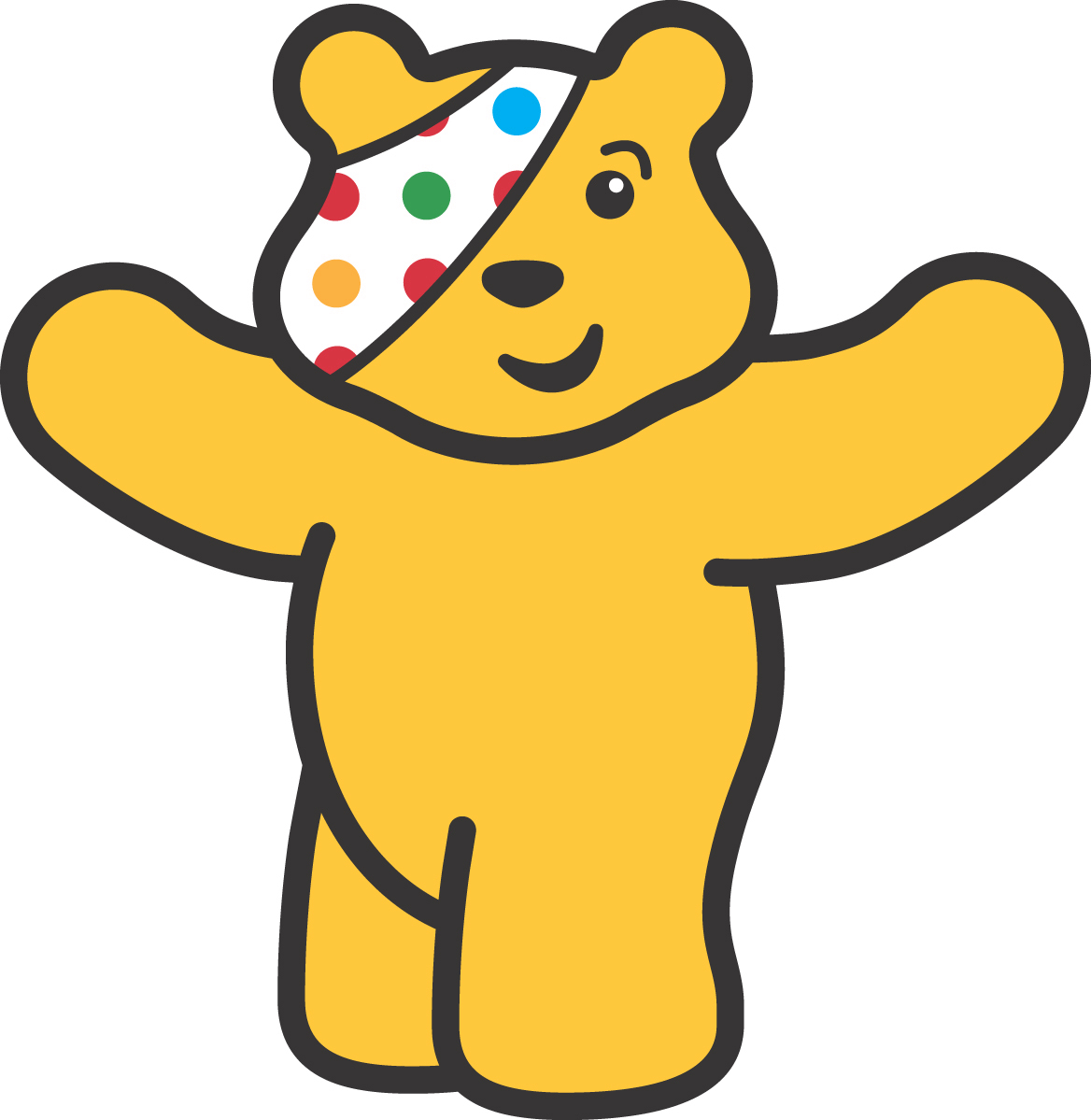 Where can you buy Children in Need 2018 merchandise?

For your own Pudsey bear gear, head to the official BBC Children in Need shop, where between 20 and 70 per cent of the price of each product will go to Children in Need.

You can, of course, also get hold of your own toy Pudsey bear, as well as cuddly versions of Pudsey's friend, Blush.

You can also shop Debenham's Children in Need collection for children, where all proceeds will be donated to the charity.