Ms Mahmod was killed at the age of 20 after she tried to escape an abusive forced marriage and start a new relationship with a partner of her choice. Prior to her murder, she told the police that her husband, who she married at 16, had allegedly raped and beaten her multiple times. Ms Mahmod also told her family about the violence she had suffered but it was claimed that she would bring shame on the family if they divorced. In 2006 after she fled the relationship, she was raped and tortured for two hours before she was strangled to death. Her father, uncle and three of her cousins were convicted in connection with her murder a year later. ITV has adapted Ms Mahmod’s harrowing story into the two-part drama ‘Honour’, which stars Keeley Hawes and will air tonight and Tuesday.

After the killing, Ms Mahmod’s body was discovered buried in a garden in Handsworth, West Midlands, more than 130 miles away from her London home.

DCI Caroline Goode, who investigated the horrific crime, claimed the family had no intention of burying the victim and was forced to take matters into their own hands.

In her memoir ‘Honour: Achieving Justice for Banaz Mahmod’, which was released in March, DCI Goode claimed the family deliberately lied to police about her funeral arrangements.

The family initially told her that they planned to bury Ms Mahmod at Regent’s Park Mosque but instead went to another mosque in Tooting.

DCI Goode wrote: “They had deliberately lied to us to prevent us being present… when we arrived it was obvious that plans had not been made for a funeral.”

She claimed that the family “went in for prayers” and left “their daughter’s body… in a side road”.

DCI Goode added: “There is absolutely no doubt in my mind that it was only our presence that forced the family to hold a funeral.”

Ms Mahmod was laid to rest in Merton and Sutton Joint Cemetery in an unmarked grave. 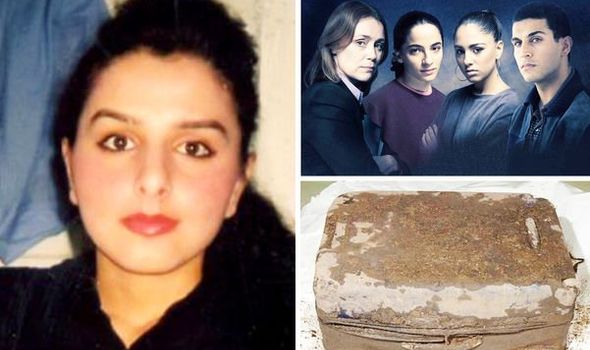 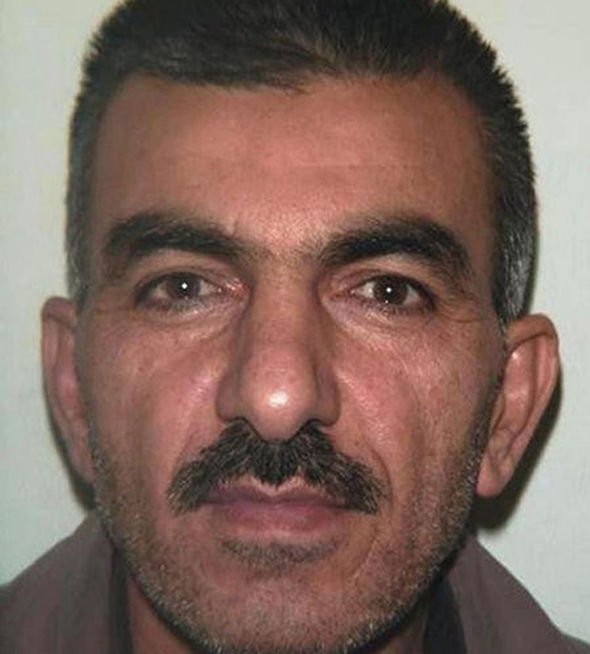 Later the Iranian and Kurdish Women’s Rights Organisation, police and their lead prosecutor Nazir Afzal all donated to help arrange a separate service for the victim.

Mr Afzal, who had dealt with more than 1,000 murders during his career as a prosecutor, described the case as “uniquely gruelling”, during an interview with The Guardian this month.

He said: “We were working against the victim’s family, whereas normally you’d expect to be working with them.”

Mr Afzal also believed that the family “didn’t even want to bury her” and after his contribution to her service added: “It’s the only time I’ve ever done that as a prosecutor.”

TV adaptation ‘Honour’ will tell the horrific story from the perspective of DCI Goode – a decision that some have criticised.

Mr Afzal said: “The idea that it’s a ‘white saviour’ story is ludicrous. I cannot belittle the work of Caroline Goode and her team.

“They were fighting internally in the Met police to get this case taken seriously. 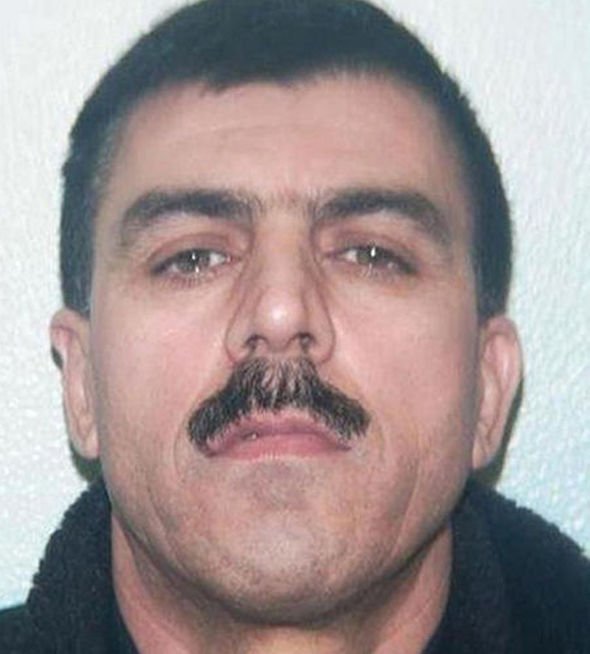 “You’re not normally fighting to persuade the police to investigate a homicide. So you cannot exaggerate the efforts of Caroline (DCI Goode) and her team.

“The story is told from the point of view of someone who was a pivotal figure in ensuring justice was done.”

Gwyneth Hughes, who wrote the TV drama, also rejected claims of controversy and stated: “The important thing is that Caroline Good didn’t save anyone.

“The girl died. She brought the murderers to justice. But she did that in partnership with some amazing Kurds, principally Banaz’s sister [Bekhal Mahmod].”

Ms Hughes explained that she “tried to write” the drama from “their dual point of view” and felt unable to write it from the victim’s perspective.

She added: “If I’d told it from Banaz’s viewpoint, it can only end in a horrible sordid murder. I didn’t want to do that.

“Bekhal lost her sister, she wants people to watch. You want as many to watch as possible.

“Our aim in the drama is to say, ‘This must never happen again, Banaz didn’t die in vain.’”

‘Honour’ airs tonight and tomorrow (September 29) at 9pm on ITV1.